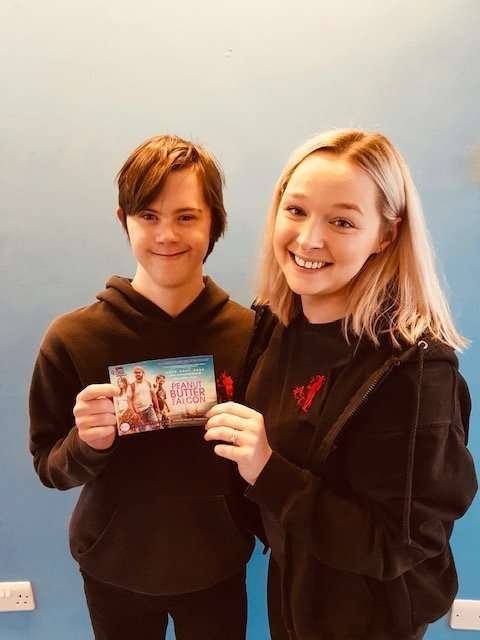 Ariel Drama Academy student, Ross Clarke, will be compering a night at the movies, ahead of Down’s Syndrome Awareness Week in March and in support of psds, a charity supporting families with Down’s syndrome.

This wonderful film will be showing for one night only at 4pm on 9th Feb at Clair Hall, Haywards Heath.

Ross is living proof that having an extra chromosome doesn’t stop you from fulfilling your dreams and he is a budding wannbe film maker and actor.

A classic adventure tale worthy of Mark Twain, a down-on-his-luck fisherman and a young man bent on achieving an impossible dream make their way down the waterways of a mythical American South with the help of a succession of colourful strangers. Starring Shia LaBeouf, Dakota Johnson and newcomer Zack Gottsagen, The Peanut Butter Falcon is an inspiring and heartfelt slice of timeless Americana that took home the 2019 Audience Award for Narrative Spotlight at the SXSW Film Festival. 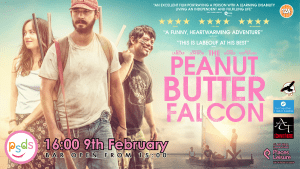