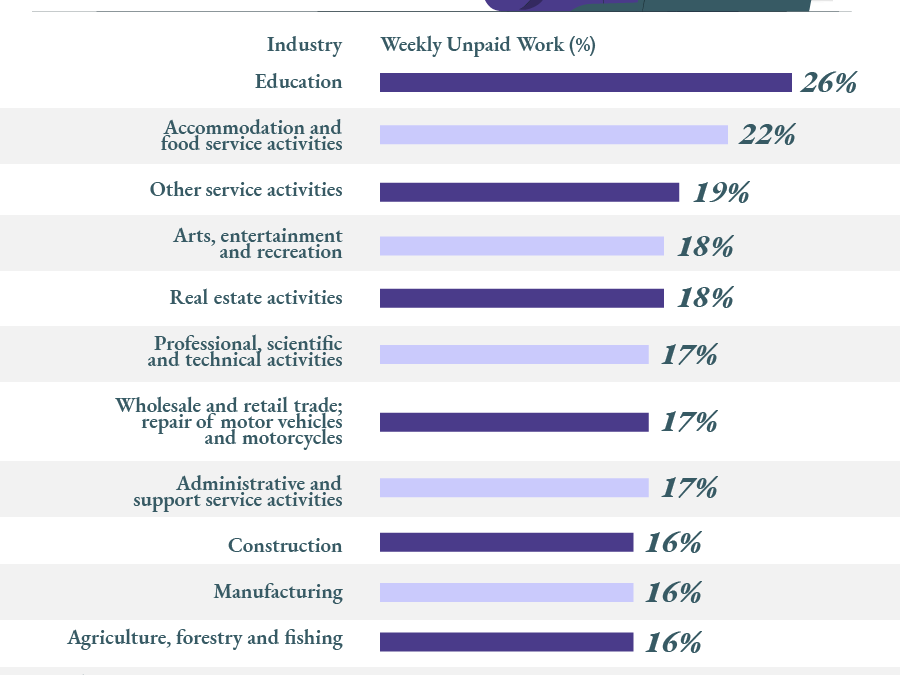 YOUR NEWS – Arts Employees Among Those Most Likely to be Stressed, Study Shows

April marked the stress awareness month, and with Google searches for ‘how to manage stress at work’ rising by 40% TheKnowledgeAcademy.com set out to find which industry sector is most likely to be stressed due to two common factors that lead to stress: being underpaid and overworked. The results are shown on the left.

Which industry is most likely to have stressed workers?
Behind ‘Education’, ‘Accommodation and food service activities’ and ‘Other service activities’, taking joint fourth place with 18% of their weekly hours being unpaid are those in the ‘Arts, Entertainment and Recreation industry’ and ‘Real Estate Activities’. Despite working the same average amount of overtime weekly, a slight difference can be seen in how much they would earn for their unpaid overtime. 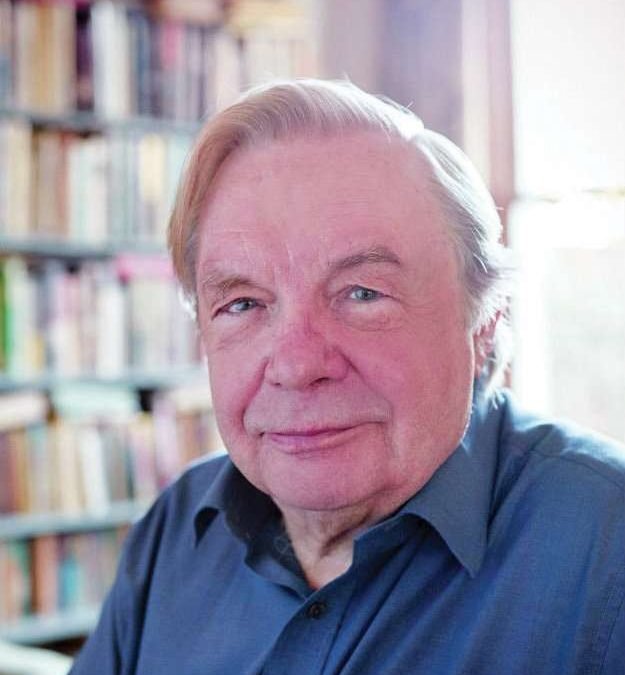 An open letter to HM Secretary of State for Digital, Culture, Media and Sport.
(3 July 2020)

You presumably heard Boris Johnson, when asked at Prime Minister’s Questions this week about the future of theatre, declare that ‘the show must go on’. I wonder what your reaction was. Did you let out a silent cheer? Or did you, like the rest of us, groan at Johnson’s hollow bombast at a time when not only theatre but the whole performing arts sector faces decimation by December?

We are in a situation like that in a Shakespeare history play, where messengers arrive hourly with bad news from all ends of the kingdom. The Nuffield Southampton, which combines a new city centre theatre with a longstanding campus playhouse, is closing, with 86 roles made redundant. The Theatre Royal Plymouth has made its entire artistic team redundant and the Royal Exchange Manchester may have to make 65% of its staff redundant. The story is much the same wherever you look, be it Birmingham, Norwich or Perth. Even the big, seemingly well-protected institutions are not immune: the Royal Opera House, Covent Garden, was reported in the London Evening Standard to be ‘facing closure’.

So what are you and your team at the Department for Digital, Culture, Media & Sport doing to reassure the arts community and provide a concrete plan of action? Well so far you have come up with a five-phase roadmap for the performing arts that is worse than useless. Sam Goldwyn said that ‘a verbal agreement isn’t worth the paper it’s written on’ and a roadmap that offers no clue as to how to get to one’s destination is positively insulting. What’s most alarming is that it reveals a total incomprehension as to how the arts actually work. A Phase 1 stage of ‘rehearsal and training’ supposedly leads to a Phase 4 and 5 stage of outdoor and indoor performance. But how can any theatre start rehearsing a production when it has no guarantee of financial support nor any idea whether it will even exist in a few weeks’ time? Wouldn’t that be the height of irresponsibility?

It’s time, Mr Dowden, you faced up to a simple truth: artists know much more about the arts than politicians. So far the most practical plan for the theatre has come from Sam Mendes, who has made numerous recommendations: increasing the theatre’s tax-relief scheme from 20% to 50%, inviting the government to become theatrical ‘angels’ by investing in productions, challenging the streaming services to put money into an industry from which they directly benefit. Have you spoken to Sir Sam about his ideas? Have you co-opted him onto the cultural renewal taskforce you have set up? Or are you simply fiddle-faddling while Rome burns?

I also wonder if you have spoken to your European counterparts about protecting the arts from economic ruin. I am well aware that you are part of a Brexit-driven government that relies on the myth of British exceptionalism. But it is surely worth noting that the German government has pledged €1bn to support the arts in crisis and that the French have, among other measures, created a fund of €7bn for small businesses, including those that have had to cancel shows and film shoots. By comparison our £160m Arts Council emergency package looks like very small beer.

I’ve never met you and I’m ready to believe you are well-intentioned. But I wonder if you have even begun to grasp the scale of the crisis facing the perform-ing arts – theatre, opera and dance as well as classical music – in this country. Unless you come up soon with a detailed, precise, properly financed plan of action you will go down in history as the politician who presided over the dissolution of the arts in Britain. The only thing one can say for sure is that the show definitely won’t go on.