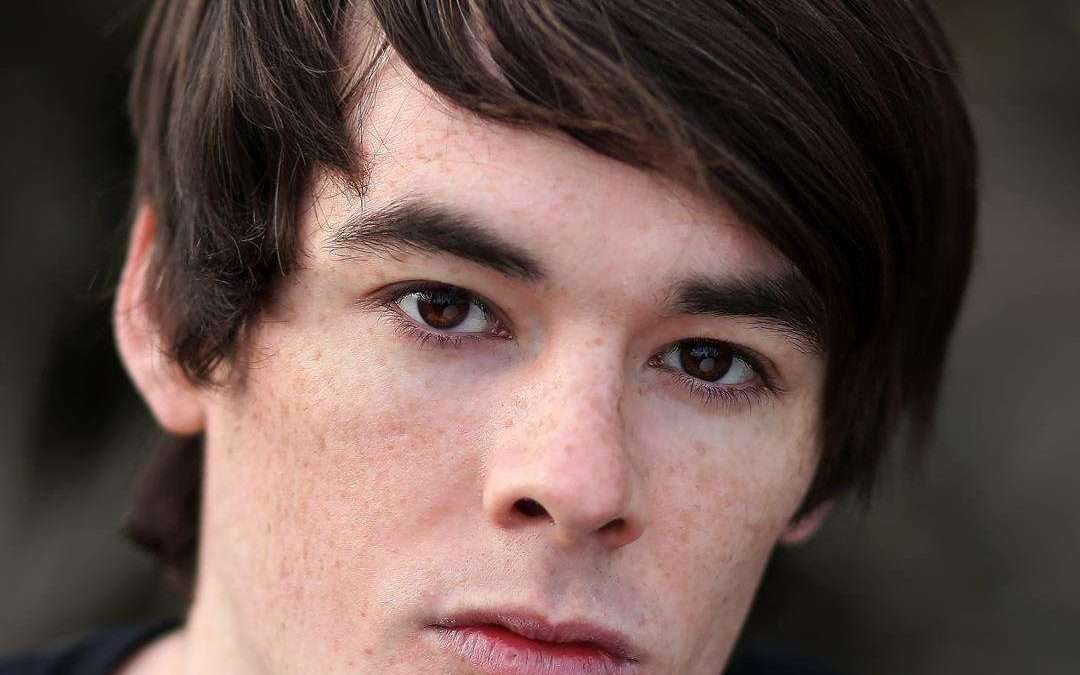 “No sex and no showing skin – raunchy scenes are out!” From no-kissing contracts to private rickshaw taxis, 22-year-old British actor, Sammy Jonas Heaney, reveals what life is like in Bollywood with thirty-eight films already under his belt.

Being a British actor frequently working in Indian movies may sound like a fish-out-of-water story, but for Sammy it’s been a journey he’s enjoyed every step of – even when adhering to the strict rules.

“Being in Bollywood as a western actor is great,” says Sammy, “People are very welcoming as we are seen more as ‘guests’ in India and guests in the industry. What’s amazing, but also perhaps unfair, is how we get work with the biggest stars quicker then aspiring Indian actors. I think it’s because once the Bollywood scriptwriters finish the scripts and they have written roles for white people.”

The up-and-coming actor, born in Woking, says it’s his height that has nabbed him a lot of roles: “They like to show off tall foreign men, but not so tall that you steal the attention away from the star. As I’m 6 foot, I fit that narrative and often get shortlisted.”

As a Western actor, Sammy is welcomed by the industry but often must respect the rules of no public displays of affection.

“As a Western man, it’s important to make sure you work on a no-kissing contract. So no sex or showing too much skin. Any raunchy scene aired in a Hindu/ Muslim/Sikh country comes with an astonishing number of complaints as it brings up many religious and political issues. So I always make sure to say no to any ‘bold scene’ and respect India’s rules.”

Sammy, who’s found himself welcomed into the industry after learning the language of Hindi, understands that there is some controversy around white roles in productions that focus very much on Indian culture and its people.

“Should a white-skinned actor play an Indian role? Well, the costume and make-up teams love putting Indian make-up and tanning on Western actors, it’s been done with Liverpool actor Amy Jackson – who looks stunning! While I like to think “Who cares if it’s acting?” the practice has actually created some controversy in the past and I completely understand. For me I think any role I play has to be from Europe or America – so no, I wouldn’t play an Indian role. Besides, there are enough struggling and talented Indian actors who are deserving of these roles.”

Just as he has adapted to the culture in India, Sammy notes he enjoys roles that do the same: “What was fun though is recently I did a scene where the Indian wife married a white British man, and they take part in Indian event ‘chat puja’ where they worship the sun and my on-screen wife dresses me up in Indian gear and I get the bindi. This is allowed, as it’s just a British man embracing culture.

“It’s a great lifestyle in India. If you want tasty Indian street food, you can get within seconds. People say don’t touch street food, but this is ridiculous and it’s very safe if it’s made in front of you. On the Bollywood sets, however, I get fed a three-course curry and it’s amazing.” Sammy has often advocated for the catering teams in India to win Oscars for their work.

“Getting to set on a big-budget film is a unique experience, as I can get a private taxi but this is not the quickest way. They have these small ‘buggy’ things called rickshaws that can weave in and out of cars which saves time. It’s not quite the Leonardo DiCaprio lifestyle but it’s fulfilling in many ways.”

Sammy can currently be seen in the Netflix original film The Girl on The Train, where he plays Reece. It’s based on the novel by Paula Hawkins – as was the 2016 film adaptation starring Emily Blunt.

If thrillers aren’t your scene then you can also catch Sammy Jonas Healy on Netflix in the 2019 comedy, High End Yaariyan.