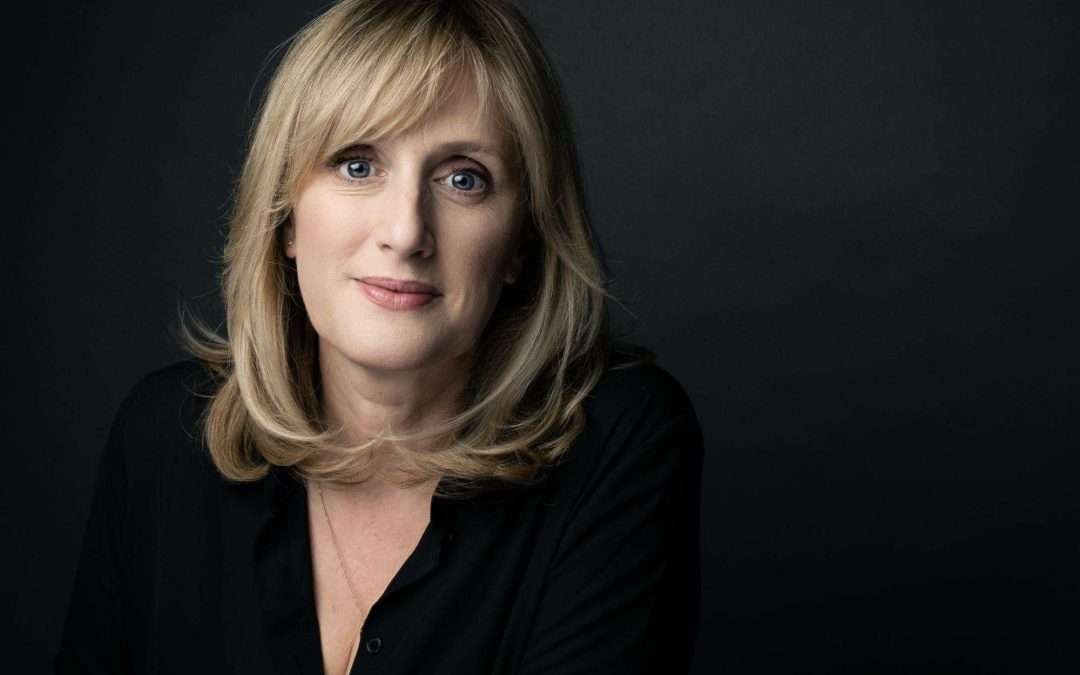 In our previous issue we announced how Strictly winner, Joanne Clifton, had been announced as patron of JGH Academy of Theatre Arts.
Well, now the new school in Canterbury, Kent, has doubled its patron count with the announcement that Olivier Award-winner, Jenna Russell, has been announced as its second and final patron.
JGH Academy was founded by theatre producer, Joseph Hodges, and casting director, Jay Gardner, in January 2021 to bring an intensive full-time training academy to the south east, from September 2021, specialising in outstanding musical theatre training.
Pooling together their many years of performing arts experience from across the globe and unique set of contacts and relationships within the professional musical theatre industry, they will offer two courses (a two-year Sixth Form and a one-year ‘Intensive’) that allows students to gain the knowledge, training and skills to audition for further performing arts training or, alternatively, prepare for a career in the arts.
Jenna Russell is an actress and singer with an inspirational career in both the West End and on Broadway in shows such as Sunday in the Park with George, High Society, Follies, Guys and Dolls, The Bakers Wife, Fun Home, Merry We Roll Along, and Urinetown.
She’s also had a strong television career with notable roles including Christine in Home to Roost, Maggie Lomax in On the Up and, recently, Michelle Fowler in the BBC’s big soap, EastEnders.
Each year, one lucky Sixth Form student will be awarded the ‘Jenna Russell Scholarship’ for both years of their training with JGH, with Jenna joining the school from time to time, in the form of workshops, to share her knowledge, experience and skills with students.
Both courses offered by JGH are geared towards performance and technical skills, as well as audition technique, with training in:
‘Singing’, ‘Musicianship’, ‘Voice’, ‘Acting’, ‘Ballet’, ‘Acrobatics’, ‘Jazz’, ‘Tap’, ‘Contemporary’, ‘Commercial’.

Applications are now open for their September 2021 intake, for anyone aged 16-plus, with a view to obtaining a career in the performing arts.
The application and audition process is completely free of charge and can be accessed online by visiting:
www.jghacademy.co.uk/apply.