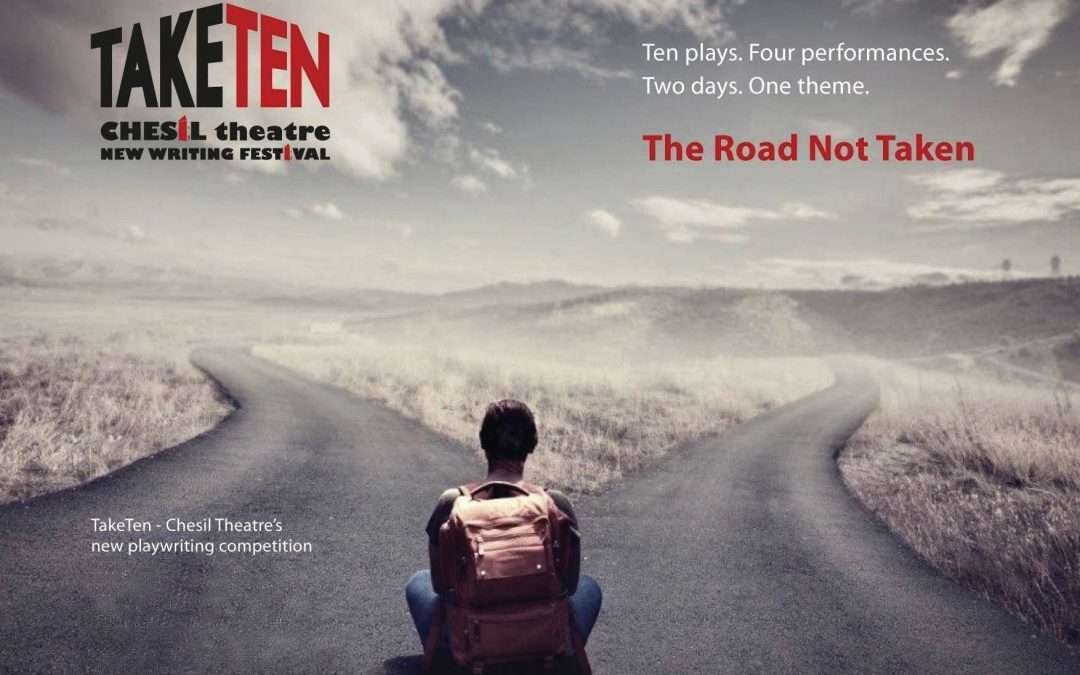 In our previous issue (Aug 2020), you may remember we featured how Chesil Theatre’s 2020 writing competition, TakeTen, had attracted the attention and backing of world-famous actor, Sir Kenneth Branagh.

Since then, the Winchester society’s competition has drawn a whopping four hundred scripts and judging is now well underway with the top ten winners about to be announced.

Budding playwrights were invited to submit a play lasting ten minutes embodying this year’s theme – ‘The Road Not Taken’.

Sir Kenneth Branagh said: “Three cheers for Winchester’s Chesil Theatre! At a time of challenge for all, they have bravely looked to creativity and imagination. Their new-writing competition can lead the way to new ideas and new and entertaining ways to look at our changed and changing world.

“I hope these exciting writers will help herald the return of live amateur theatre, a vital part of Britain’s creative ecosystem.”

Previous writing festivals run by Chesil Theatre have enjoyed the support of Sir Ian McKellen, who attended a performance in 2014. 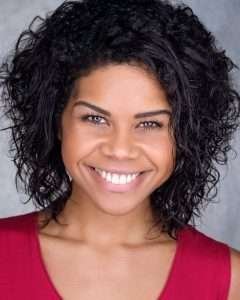 An exciting challenge now faces the panel of five judges to find the ten winning entries. All drawn from the world of drama and theatre, the judges are:

Chesil Theatre Chair, David Small, said: “We are delighted to welcome the panel of judges to our festival, all working in the theatre and drama profession. They bring a wealth of experience and expertise from directing to performing, teaching to publishing.” 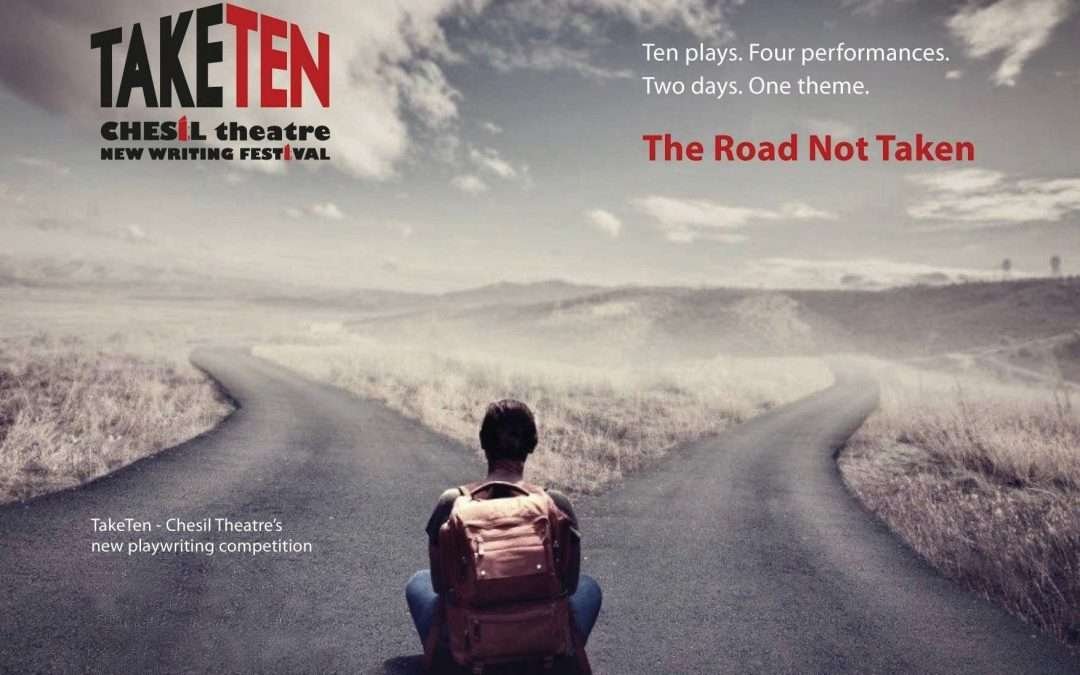 Endorsing Chesil Theatre’s commitment to new writing through the TakeTen New Writing Festival, Sir Kenneth, Patron of the Little Theatre Guild (LTG), said: “Three cheers for Winchester’s Chesil Theatre! At a time of challenge for all, they have bravely looked to creativity and imagination. Their new writing competition can lead the way to new ideas and new and entertaining ways to look at our changed and changing world.

With the theme ‘The Road Not Taken’, Chesil Theatre’s TakeTen New Writing Festival – which accepted its final submission on 18 July 2020 – encourages new writers to enter their competition for plays lasting just ten minutes.

The top ten plays chosen by a judging panel will be announced in the autumn this year with performances (fingers crossed) taking place in February 2021.

Chesil Theatre Chairman, David Small, said ahead of the initiative: “At this difficult time for theatre, we’re pleased to have an exciting activity encouraging new writers from across the UK. We’ve been organising a national writing festival every two years since 2008 and we think this is our most ambitious. We’ve been hugely impressed by the range and standard of submissions in the past and we’re looking forward to another highly successful event.”

Up-to-date details of the TakeTen Chesil Theatre New Writing Festival are available on the society’s website at: www.chesiltheatre.org.uk