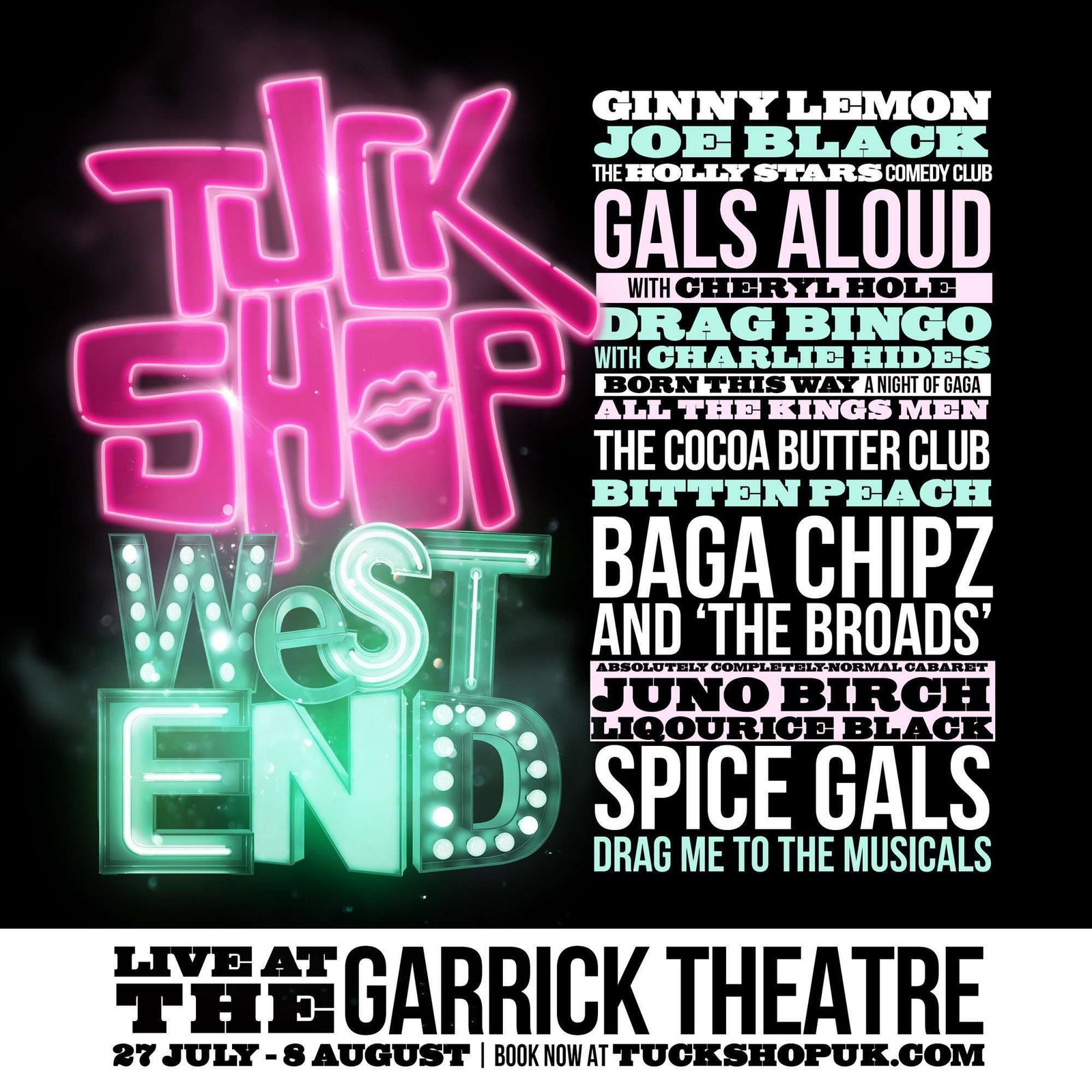 TuckShop – the UK’s only specialist production company devoted all things drag, and the team behind the 2019 sell-out hit Cinderella – the UK’s first ever all drag pantomime in the West End – and the recent critically acclaimed comedy Death Drop – the first all drag spectacular in a West End playhouse – will present TUCK SHOP WEST END, a summer festival of drag shows and performances from 27 July – 8 August, at the Garrick Theatre; the first time a West End theatre has hosted such a celebration of homegrown talent.

The season will see a season of incredible British Drag, including RuPaul’s Drag Race favourites Joe Black, and Ginny Lemon both take to the West End stage with solo shows; the five-star smash Gals Aloud featuring Cheryl Hole will play two gigs; Star of Death Drop LoUis CYfer hosts All The Kings Men, a regal night full of Drag King excellence from Oedipussi Rex, Richard Energy, Sigi MoonLight, Len Blanco and more; the Spice Gals perform with DRAG SOS star Tete Bang; Baga Chipz brings two nights of hilarious classic drag live with the Broads of soho – Lola Lasagne, Rose Garden, Mrs Moore and LoUis CYfer– be ready for the unexpected. Charlie Hides, from Drag Race US brings their CRAZY bingo night to the stage; Born This Way, an epic tribute to Lady Gaga plays host to viral sensation Bailey J Mills, and an incredible line up including HERR, Ophelia Love, Jason Kwan, Bones and more. Juno Birch and Liquorice Black bring their Absolutely Completely Normal cabaret to the West End for the first time ; a night of the spectacular Bitten Peach – the UK’s only gender-diverse Pan-Asian cabaret collective, and The Cocoa Butter Club showcasing an exciting roster of queer performers of colour. The festival climaxes on 8 August with Drag Me to the Musicals, a night of the best of theatre, with a fierce, fabulous and funny Drag Twist with some exciting special guests.

Producer Chris Clegg said, “After an incredible smash hit summer with Death Drop, I’m beyond delighted that Nica Burns and the incredible Nimax team have asked Tuck Shop back to the Garrick for the West End’s first ever drag season. This festival is showcasing all kinds of drag in the biggest and best ways! I hope audiences come and experience the broad scope of what the UK drag scene has to offer in a way like never before. And be sure to book four shows – you’ll get a tucking good discount!”

Tickets for individual shows start from £17.50, with audience members who purchase four shows enjoying 25% off the total price – https://www.nimaxtheatres.com/ 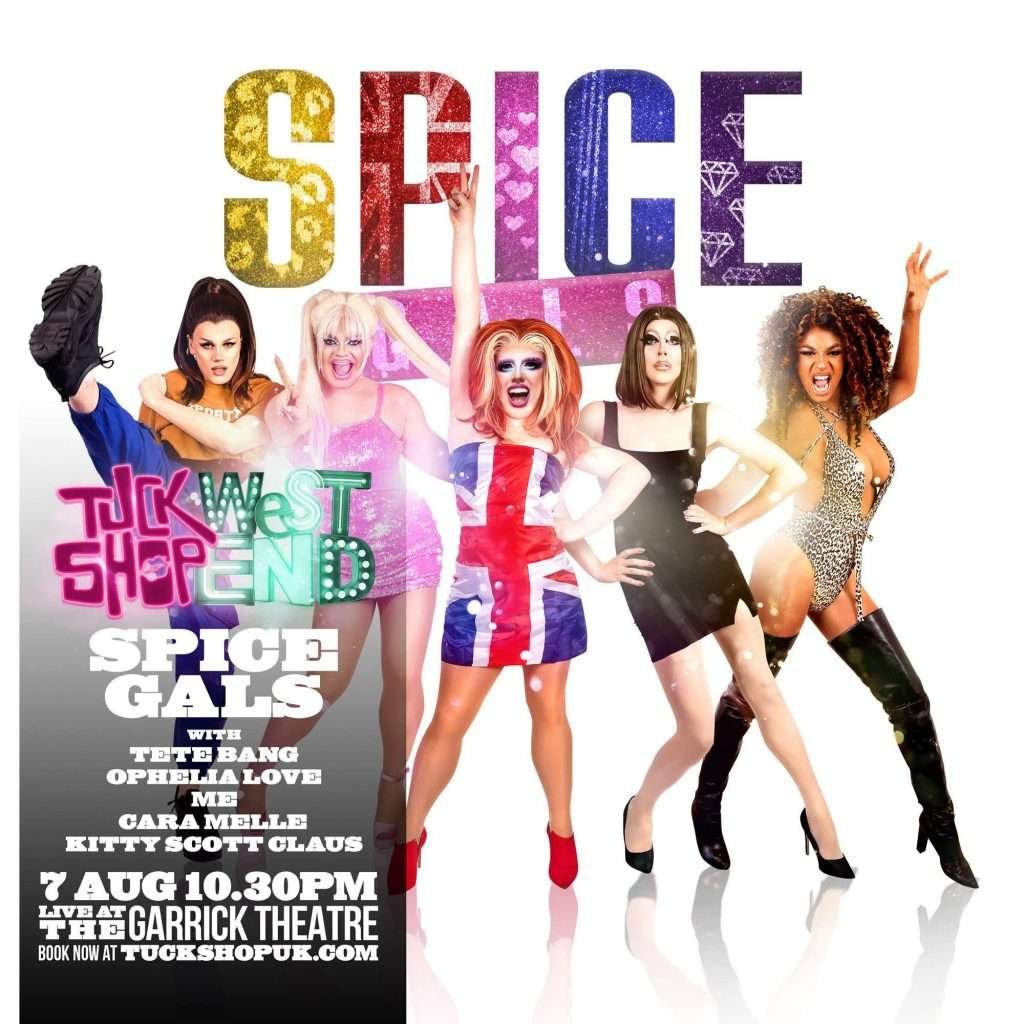 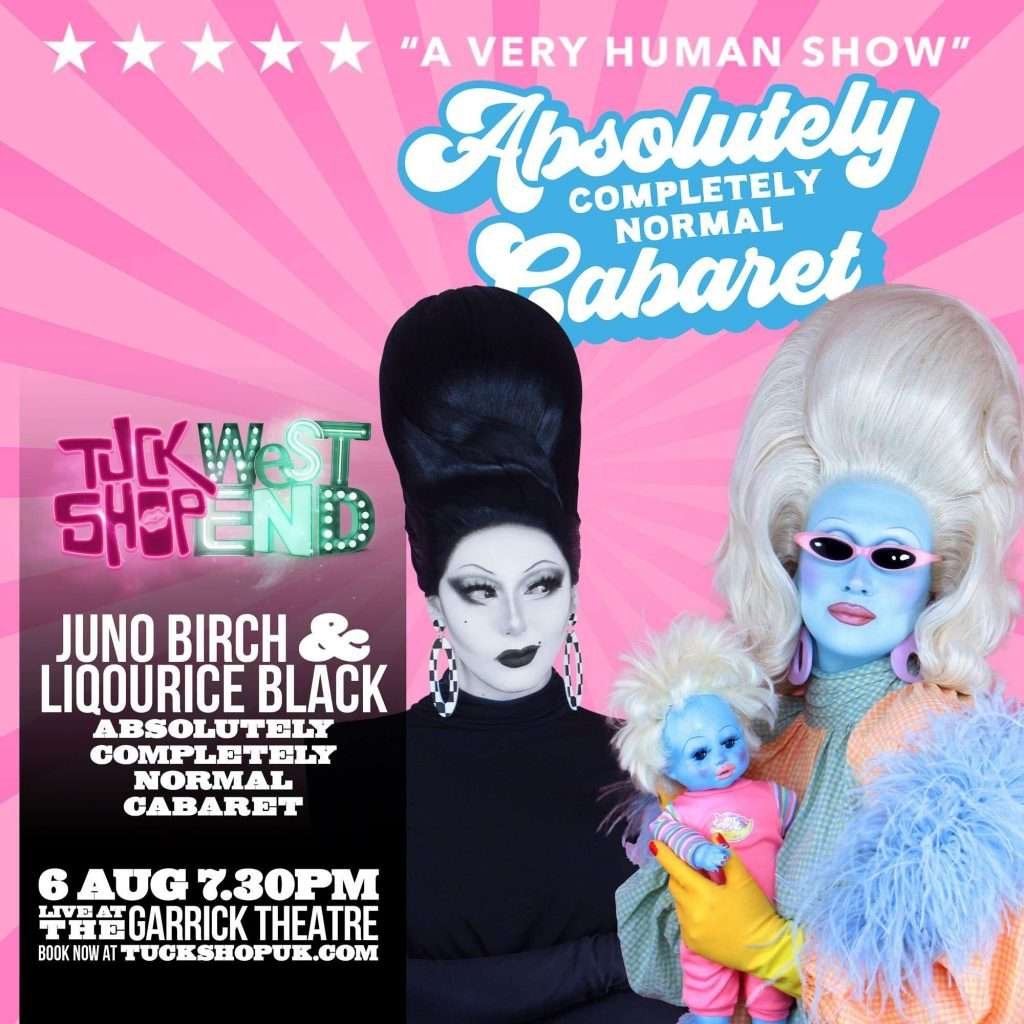 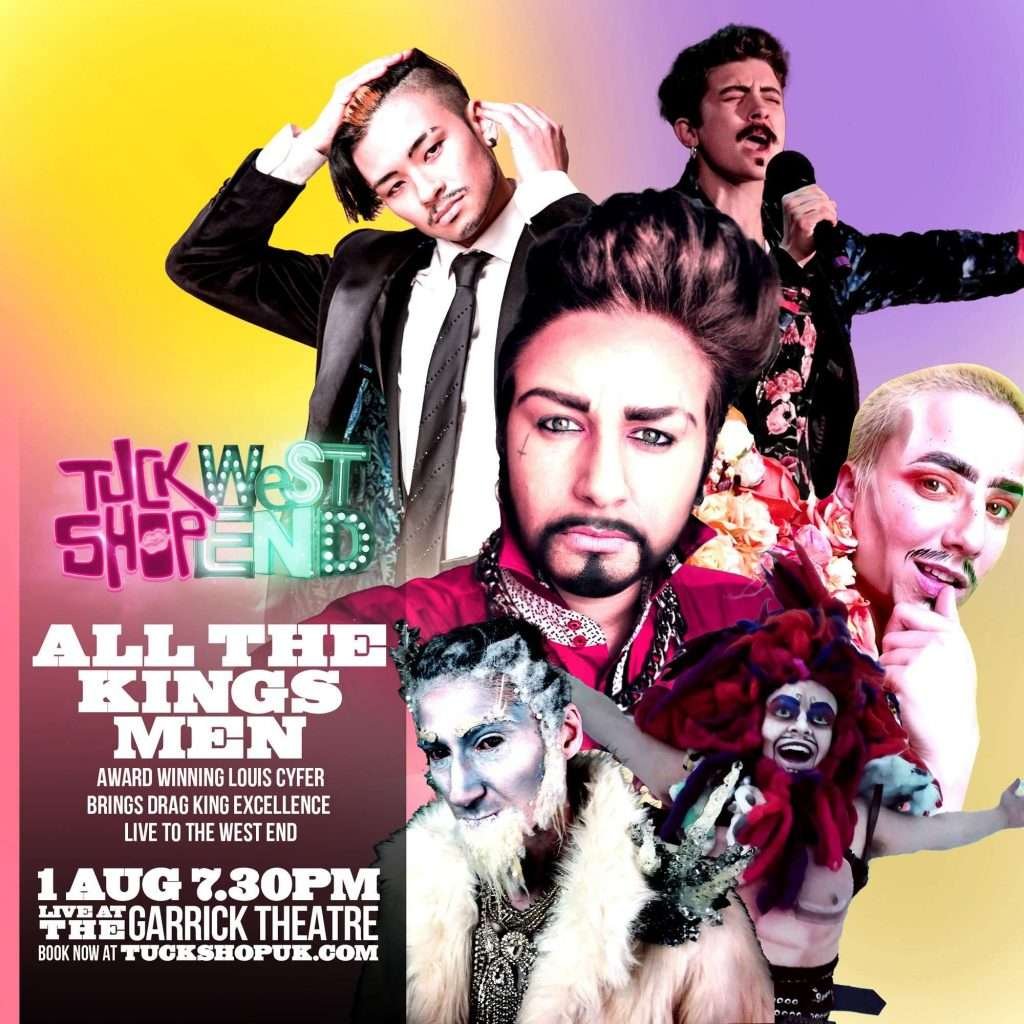 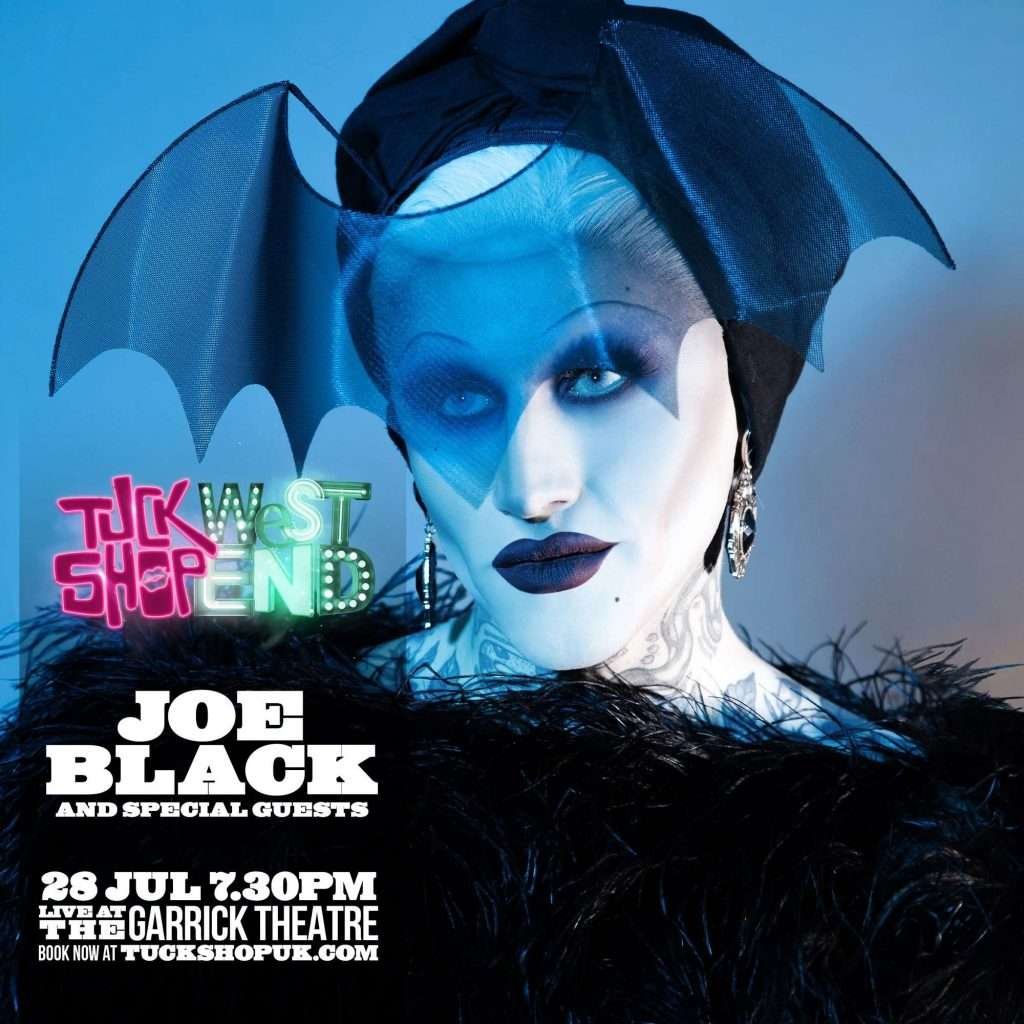 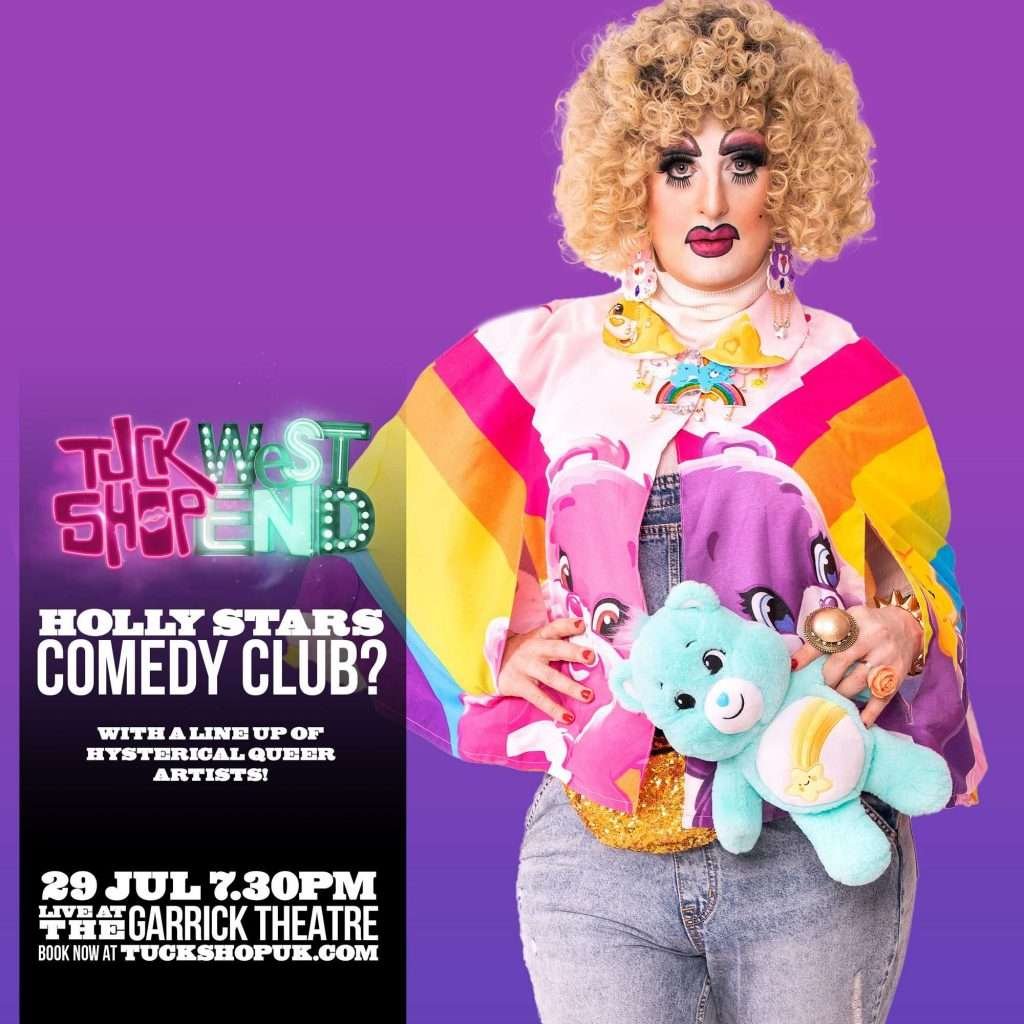 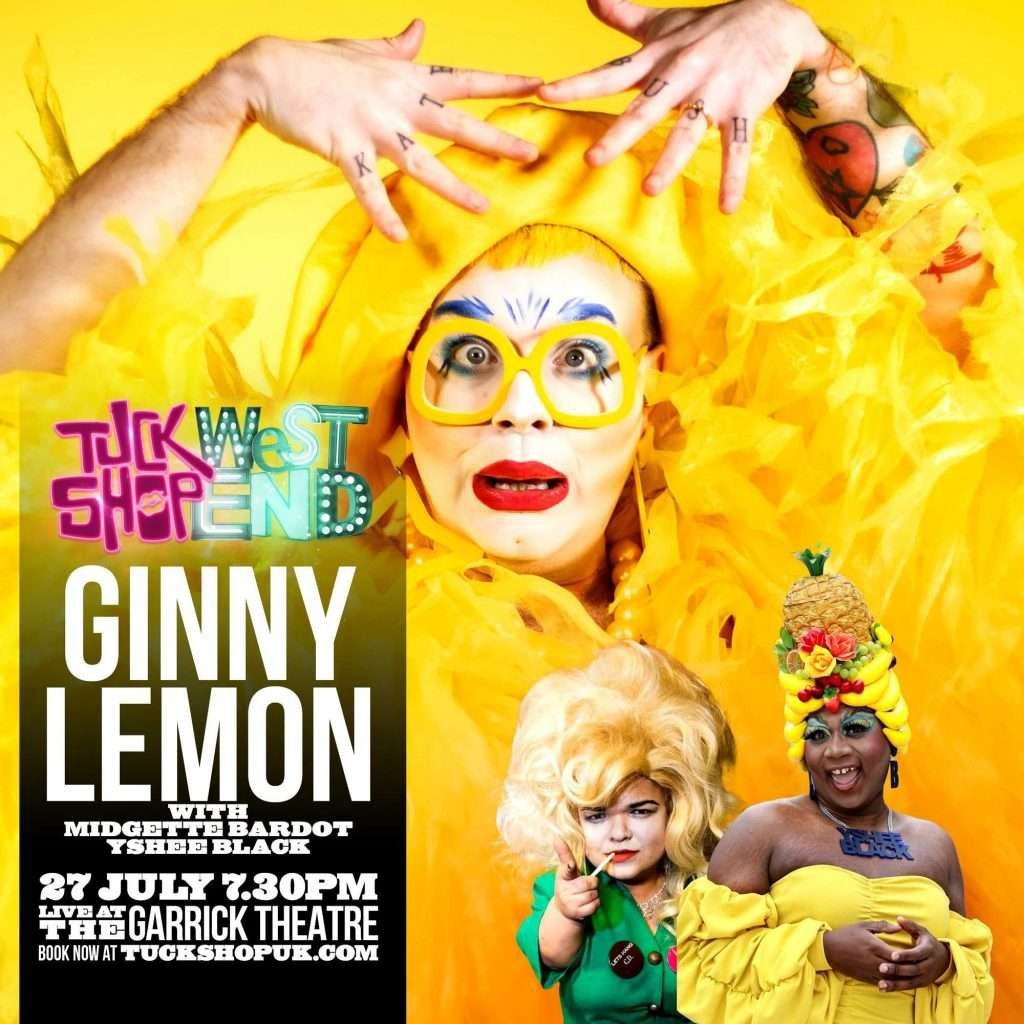 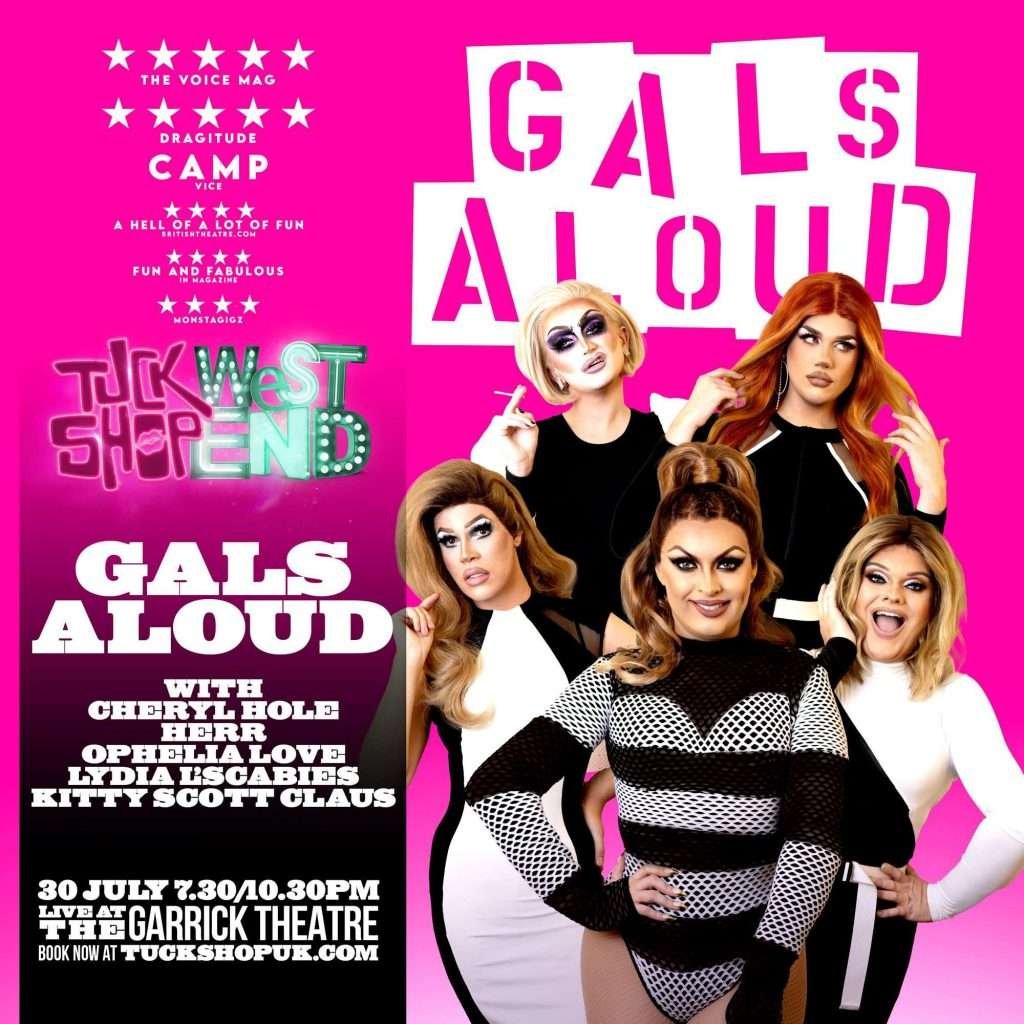 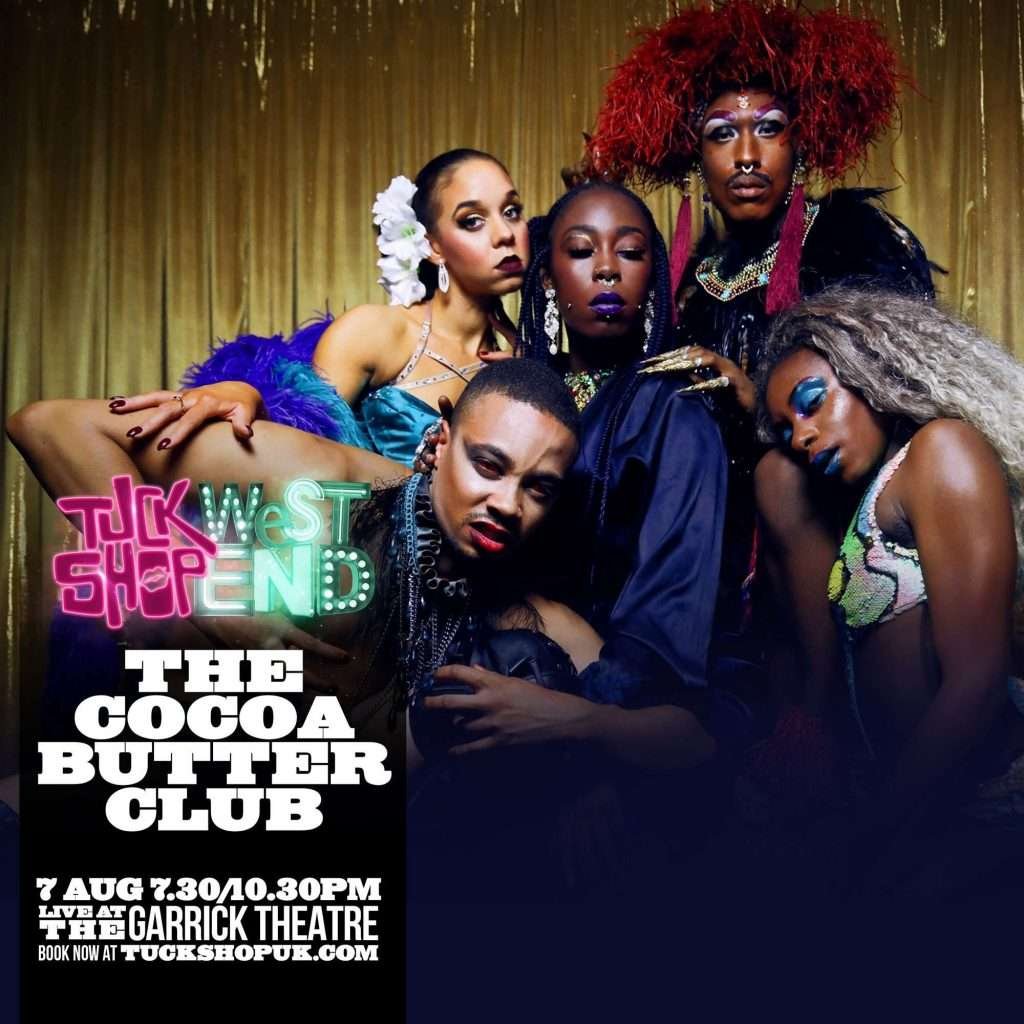 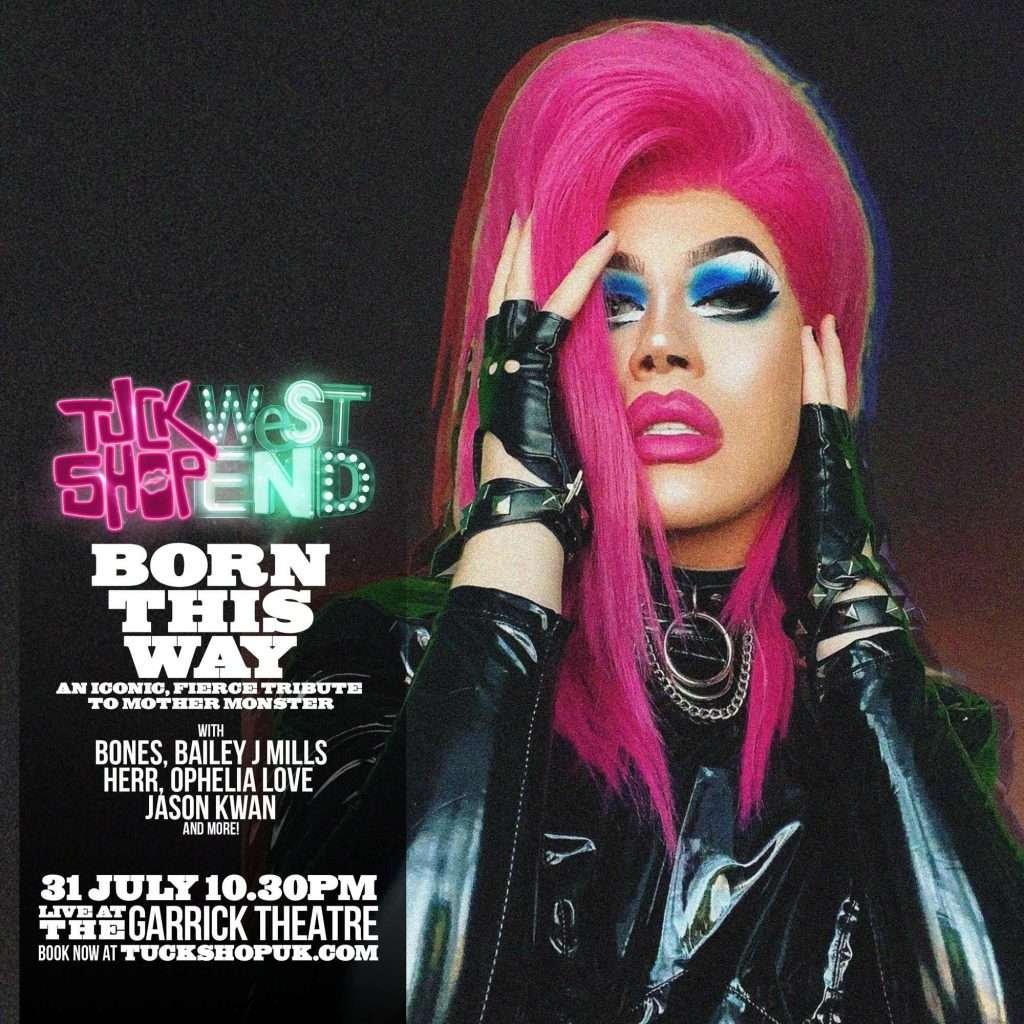 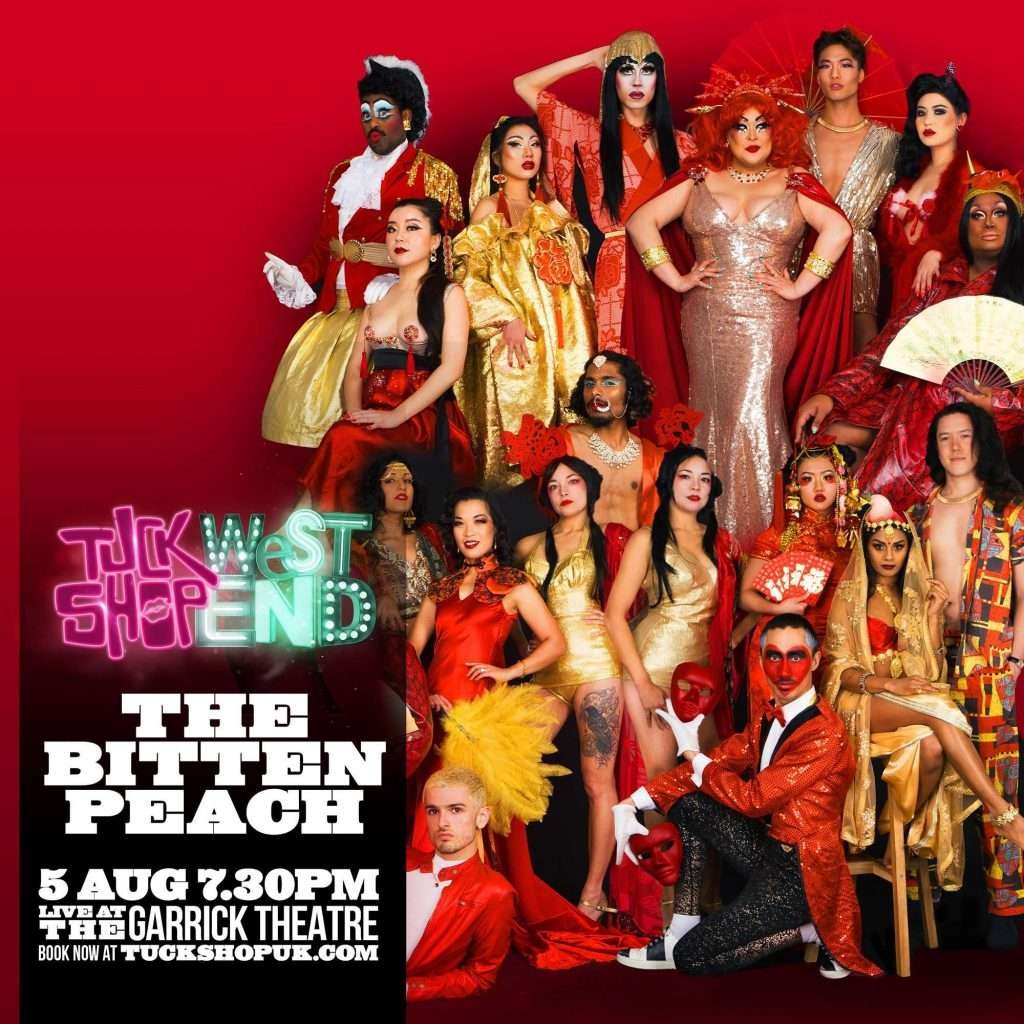 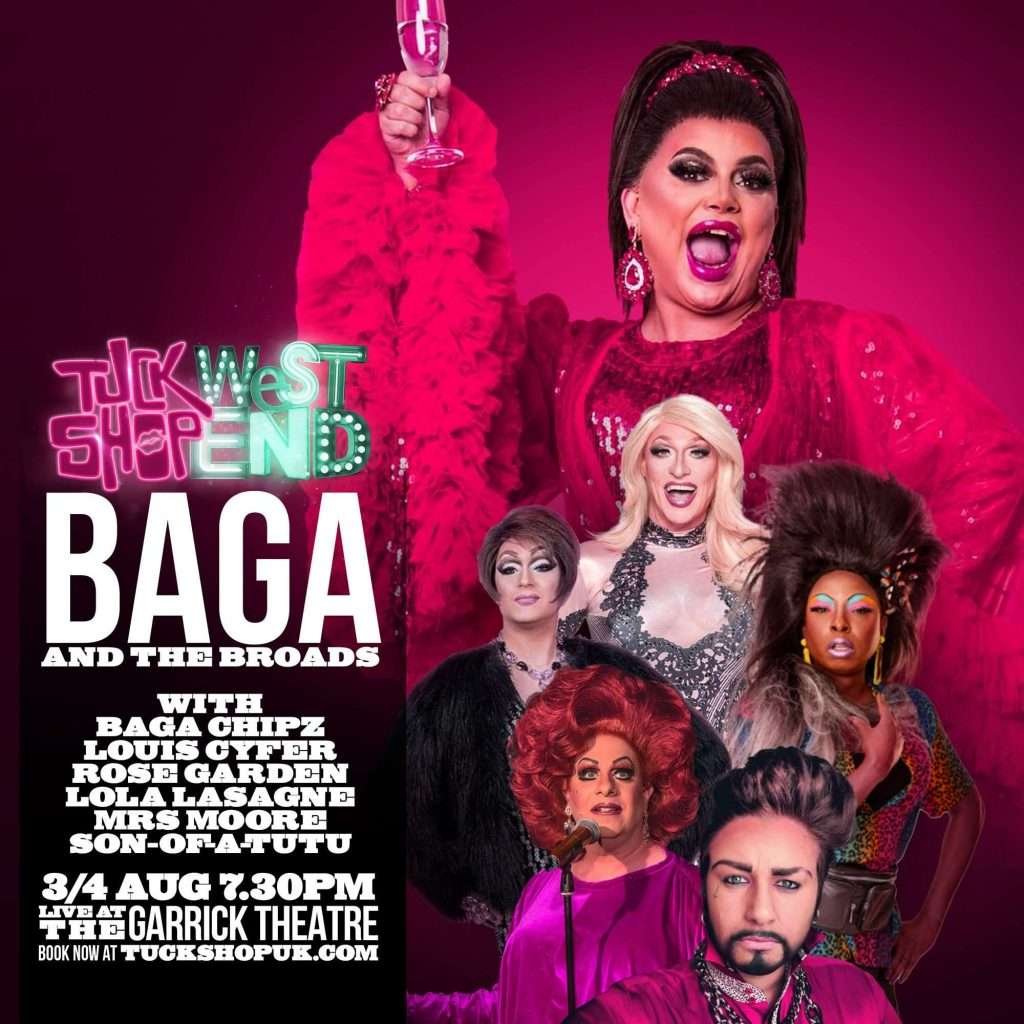 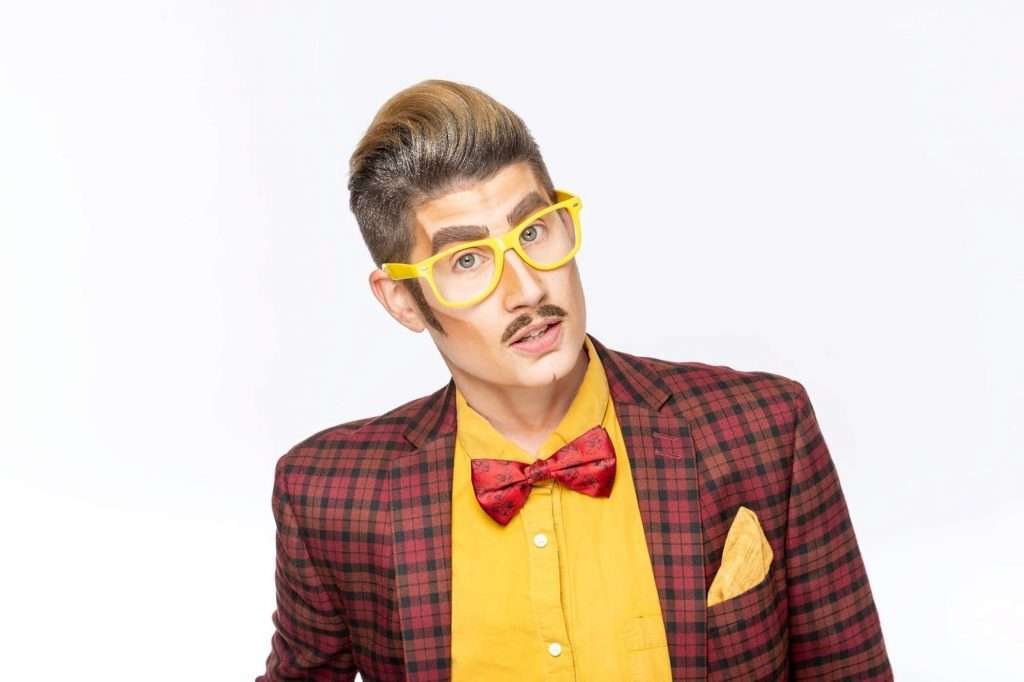