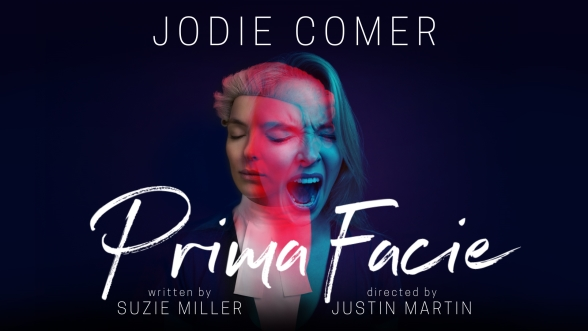 Jodie Comer, the Emmy and Bafta Award-winning star of BBC’s Killing Eve and 20th Century Studios Free Guy and The Last Duel, is to make her stage debut in the UK premiere of Suzie Miller’s award-winning play, Prima Facie.

Jodie will play Tessa in this gripping, one-person play which takes us to the heart of where emotion and experience collide with the rules of the game.

Prima Facie, directed by Justin Martin, will begin performances at the Harold Pinter Theatre on Friday 15 April (Press Night: Wednesday 27 April at 7:00pm) and play a strictly limited 9-week season, with tickets available at ‘Pay What You Can’ for each and every performance.

Tessa is a thoroughbred. A young, brilliant barrister who loves to win. She has worked her way up from working class origins to be at the top of her game; prosecuting; cross examining and lighting up the shadows of doubt in any case. An unexpected event forces her to confront the lines where the patriarchal power of the law, burden of proof and morals diverge.

Jodie Comer said today, “It’s such an honour to have been given the opportunity to work with Justin Martin, Suzie Miller and the whole team on this wonderfully unique play. I look forward to bringing Tessa to life and introducing her to the audiences at the Harold Pinter theatre next Spring.”

Producer James Bierman commented, “ I am incredibly privileged to be able to bring Suzie’s timely and important play to the West End with such a hugely talented group of people. Jodie is one of the most brilliant actors working today and her, this play, and Justin’s team are a perfect mix. Having tickets at a Pay What You Can level for each performance is also our commitment to making sure accessibility is at the heart of this production.”

Jodie Comer is a multiple award-winning actress, internationally renowned for her starring roles in acclaimed TV series including Killing Eve, The White Princess, Thirteen and Doctor Foster. She was most recently seen in Free Guy with Ryan Reynolds and opposite Stephen Graham in Channel 4’s Help.  Later this month she will star in Ridley Scott’s period drama, The Last Duel, alongside Matt Damon, Adam Driver and Ben Affleck. Next year, Jodie will be reunited with Ridley Scott on Kitbag, where she will play Napoleon Bonaparte’s beloved Josephine in Apple Studios’ upcoming biopic, opposite Joaquin Phoenix.

Justin Martin is an award winning director working in theatre, film and television. He has worked throughout North America, Europe and Australasia. Most recently, Justin co-directed with Stephen Daldry the critically acclaimed Together for BBC films (starring James McAvoy and Sharon Horgan).  Justin is also currently developing a film adaptation of the hit play The Jungle for the BBC. His critically acclaimed production of The Jungle (A Young Vic/National Theatre co-production) most recently played in San Francisco, following sell-out seasons at St Ann’s Warehouse in New York, in the West End and at The Young Vic. The show garnered awards including an Obie, a Southbank Sky Arts Award and a Broadway World Award for Best Direction. Justin’s critically acclaimed production of Low Level Panic sold out twice at the Galway Theatre Festival before touring throughout Ireland and to a sell-out season in Australia. Other recent theatre credits include: Last Chance: A Plea For the Unaccompanied Children of Calais (Young Vic) starring Carey Mulligan, Juliet Stevenson, Joely Richardson, Vanessa Redgrave and Samuel West; The Nether (Seymour Centre, Sydney); Far Away (fortyfivedownstairs, Melbourne); Fifty Two (Leicester Square Theatre); Good Chance/No Chance (as part of the Southbank Centre’s Festival of Love); Harvey and Frieda (Arcola Theatre); Street (Mick Laly Theatre – Galway Theatre Festival), The Kitchen (HM Theatre, Victoria) and Skintight (fortyfivedownstairs, Melbourne). Justin has a long collaboration with director Stephen Daldry. Most recently, Justin was the associate director for Stephen’s award-winning production of The Inheritance (Young Vic/West End/Broadway). He was the associate director for both Skylight (starring Bill Nighy and Carey Mulligan) and The Audience (starring first Helen Mirren and later Kristin Scott Thomas) both in the West End and on Broadway.  He also worked with John Tiffany and Steven Hoggett on the National Theatre of Scotland’s production of Let the Right One In (Dundee Rep/Royal Court/West End/St Ann’s, NY/US Tour). He was an associate director on Billy Elliot the Musical working on Broadway, throughout North America, South Korea, Amsterdam, and Australia. Other screen credits include work on seasons 1 and 2 of the award-winning Netflix series The Crown and on hugely successful NT Live performances of Skylight and The Audience.

Justin is an associate artist with Good Chance Theatre – a company dedicated to making work with and about refugees. He has directed a number of works for them, including most recently working on a number of promos for The Walk – a theatre festival spanning 8000km from The Syrian border to Manchester. He was the inaugural recipient of the Roger Leach Award for Theatre. Justin continues to develop work with some of the worlds most renowned theatre, film, and television companies. He is attached to direct new plays in London, Sydney, and New York when COVID 19 abates. He is also currently developing film and television projects in the UK, US, and Australia. 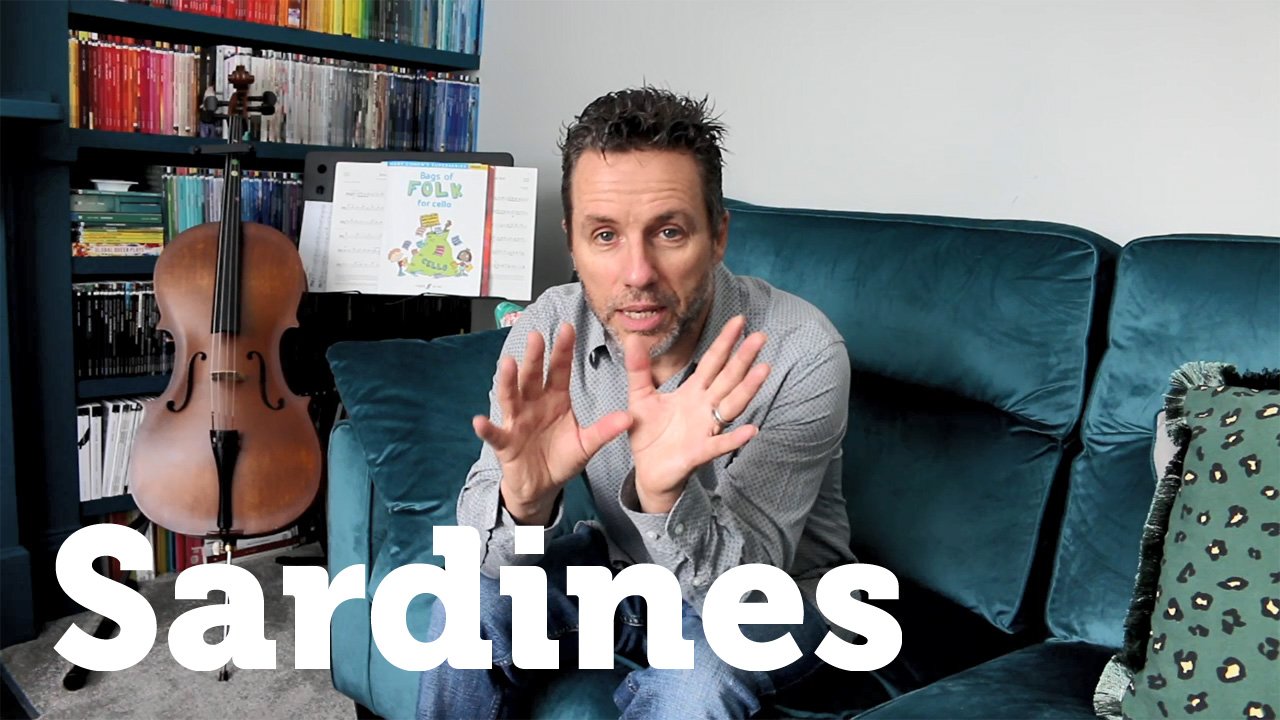 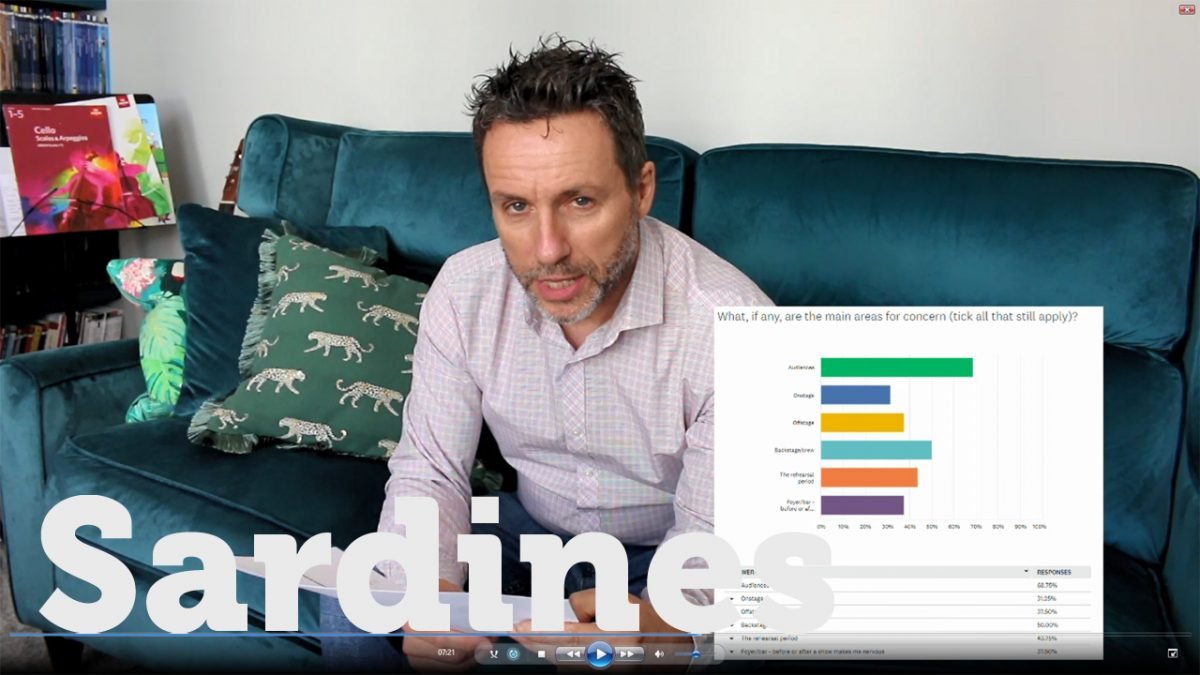 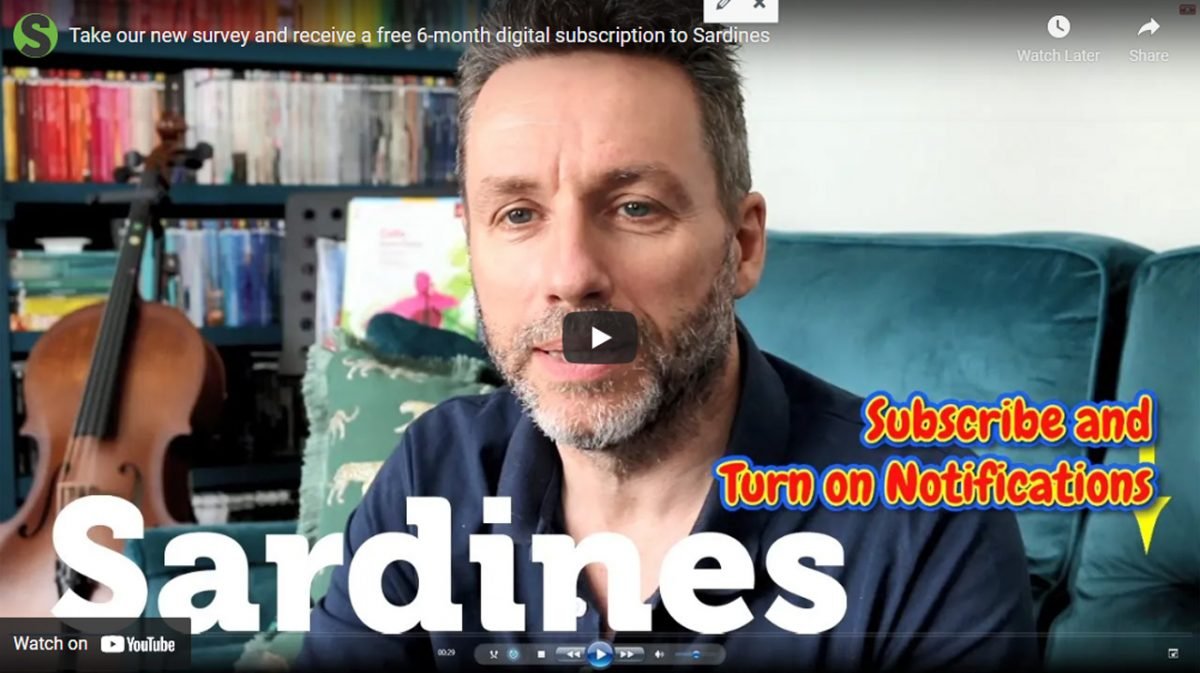 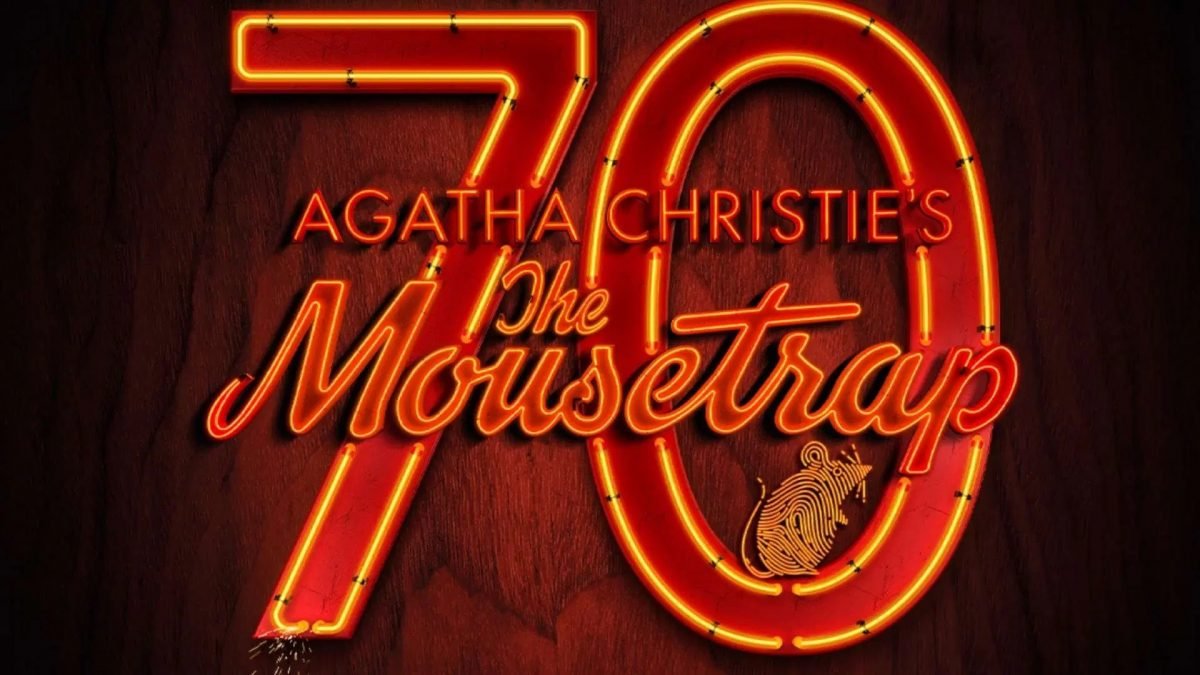 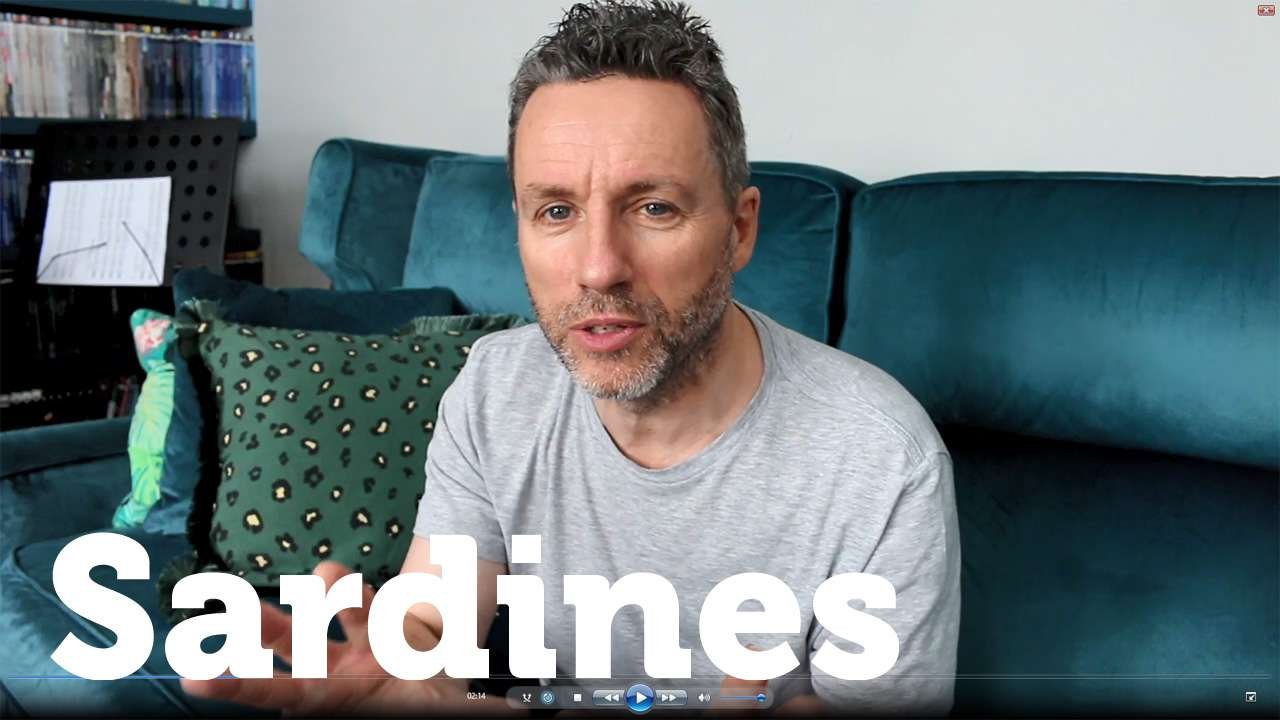 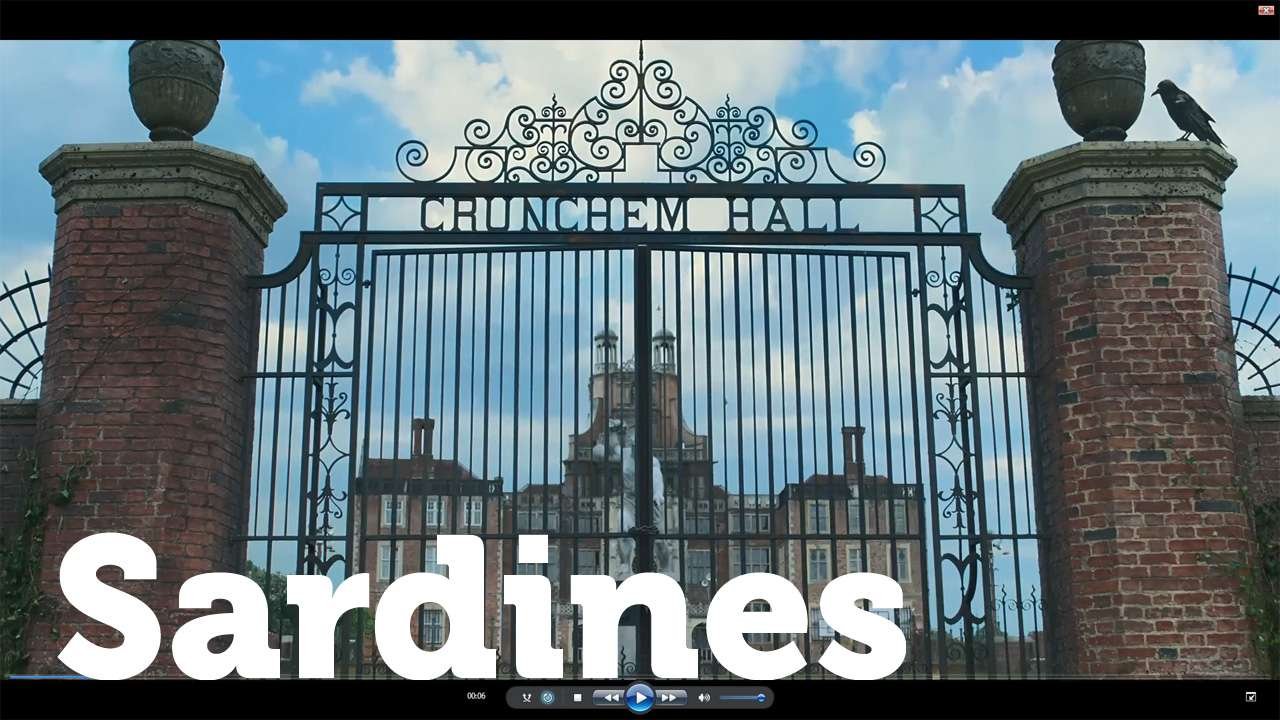 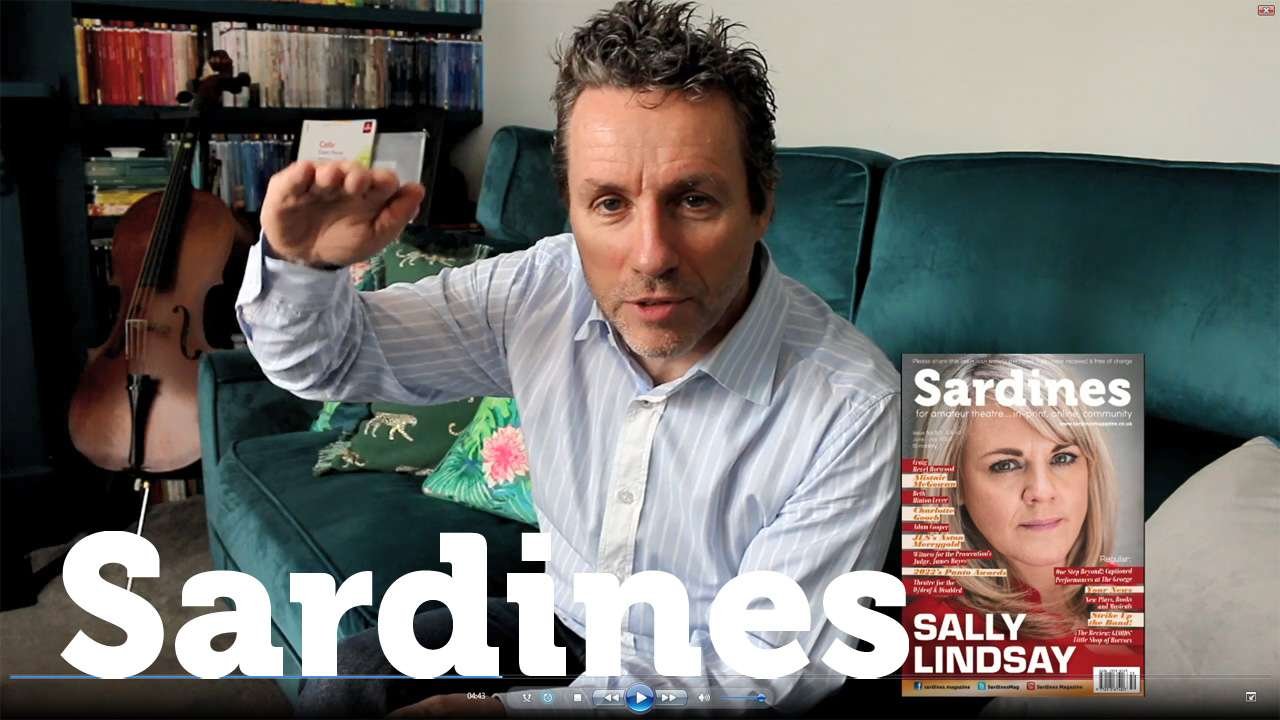 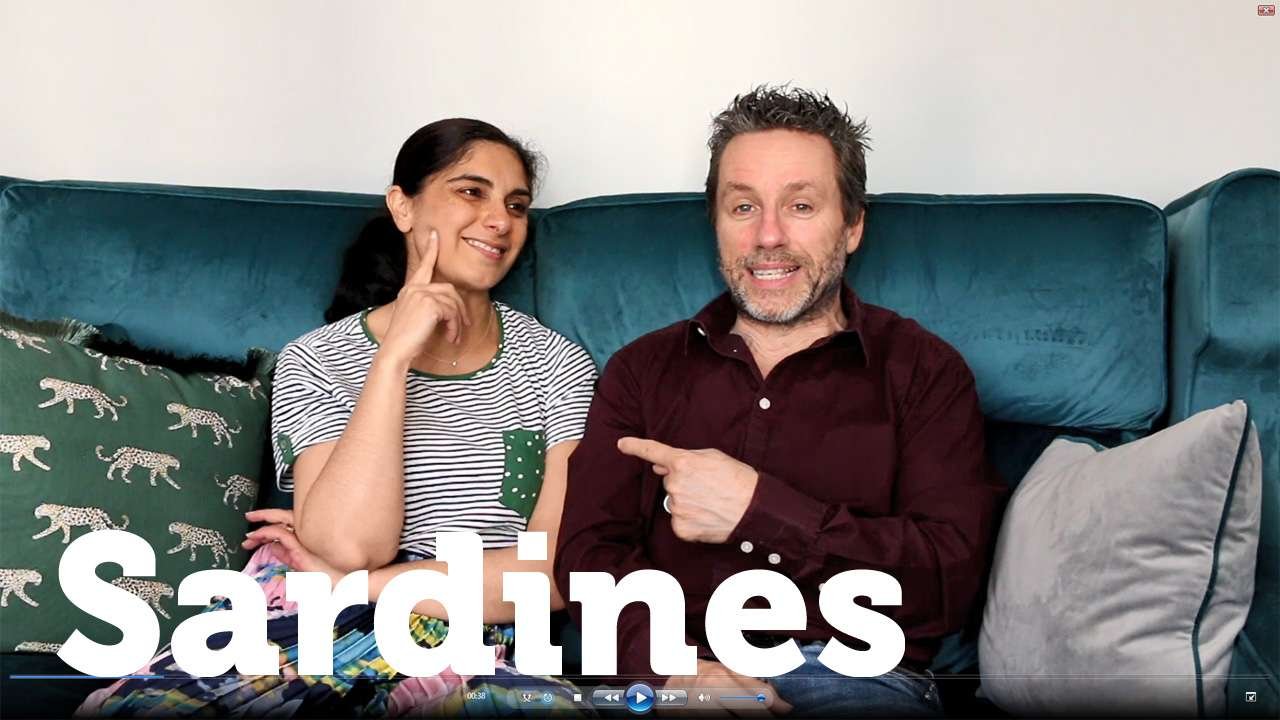