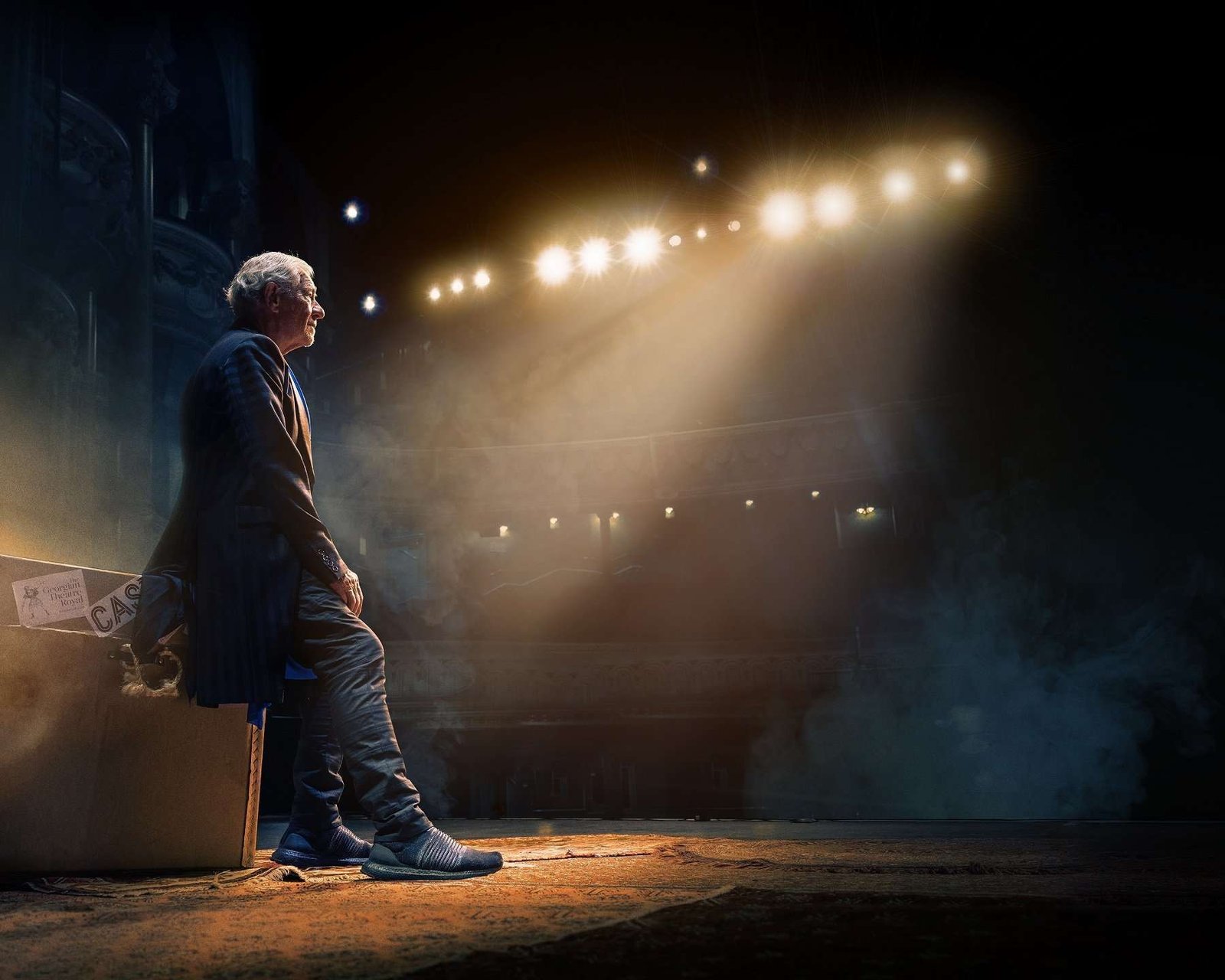 Ian McKellen, Ambassador Theatre Group Productions and Sean Mathias have partnered with the National Theatre and Amazon Prime Video to broadcast and distribute his solo show Ian McKellen on Stage in the UK and Ireland.

The universally acclaimed production was filmed by National Theatre Live in front of an audience at the Harold Pinter Theatre in January 2020. It will launch exclusively on Prime Video for customers across UK and Ireland from 11 June 2021, as part of a season of plays with the National Theatre.

Profits from licensing the broadcast of Ian McKellen on Stage, will combine with remaining profits from the West End run of the show and create a new fund to support emerging producers and artists. Distributed via ATG Productions, multiple funding rounds will offer grants of up to £25,000 to pay actors’ wages for both new plays and revivals across UK Theatres, as long as they employ 6 actors or more and include a recent graduate from a theatre training school. Further information including eligibility and how to apply can be found at https://www.ianonstage.co.uk/.

Ian McKellen devised his solo show to celebrate his 80 Birthday year, earning £3 million for over 80 UK theatres. Through proceeds of its extended run at London’s Harold Pinter Theatre, which went to British theatre charities, further fundraising and the broadcast distribution of the show, the total money raised for the theatre industry is now over £5million.

Ian McKellen says: Performing Ian McKellen on Stage was a joy and I am delighted it can now be viewed on Amazon Prime Video as filmed by National Theatre Live. As our theatres re-open, I’m very pleased to be able to support producers and artists who have really struggled over the last year.

Directed by Sean Mathias, the critically acclaimed Ian McKellen on Stage is an intimate mixture of anecdote and acting including Tolkien, Shakespeare and many others, which the Daily Telegraph positioned as “the Theatre event of the year” (2019).

Ian McKellen received a special Olivier Award in recognition of his fundraising, and was named the #1 most influential person in British theatre as part of ‘The Stage 100’ 2019. He will next be seen on stage in Hamlet, directed by Sean Mathias, at Theatre Royal Windsor from 21 June 2021. 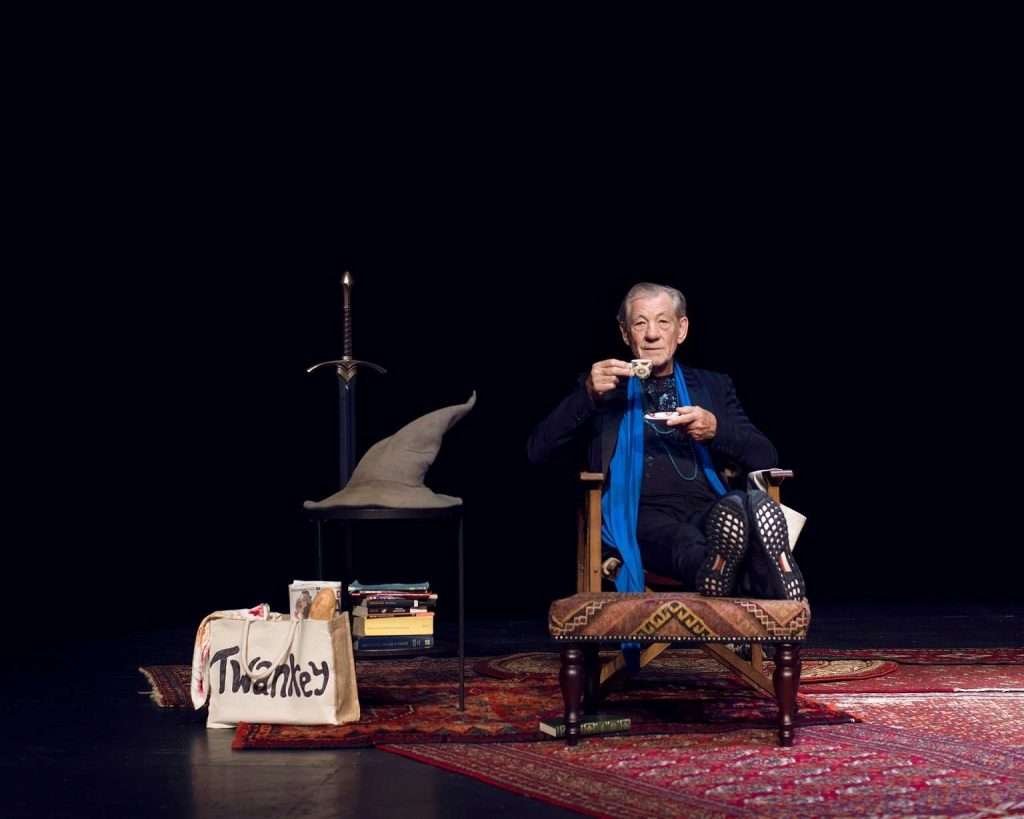 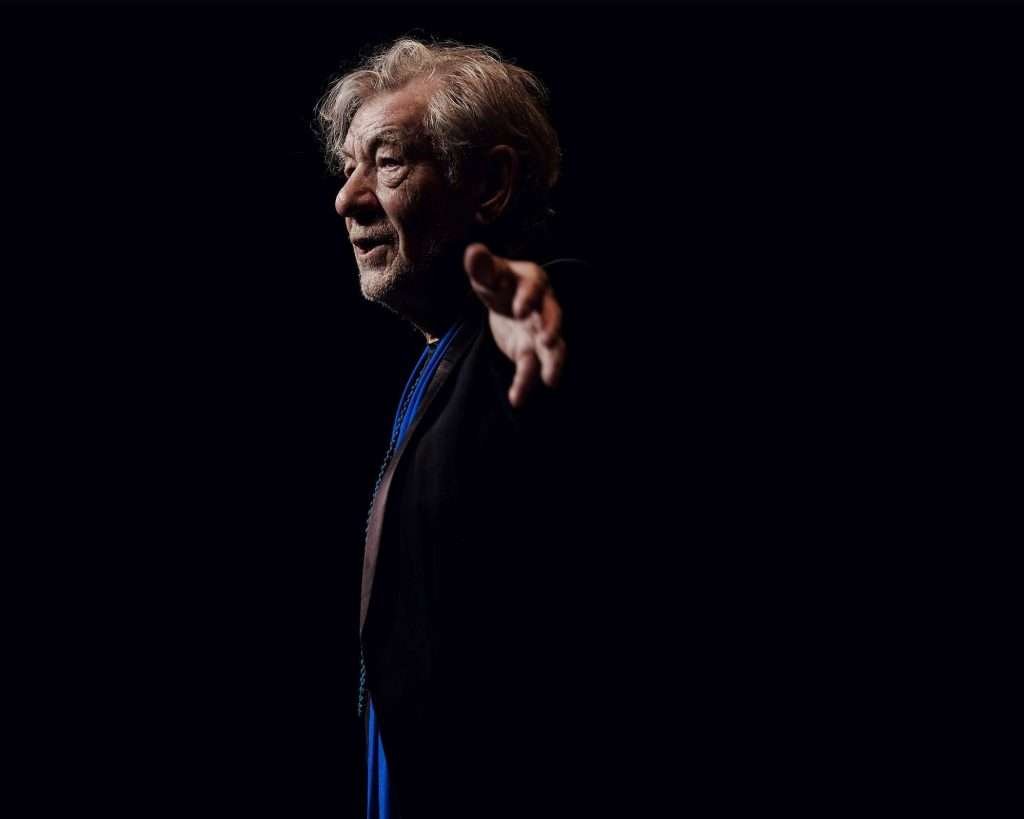 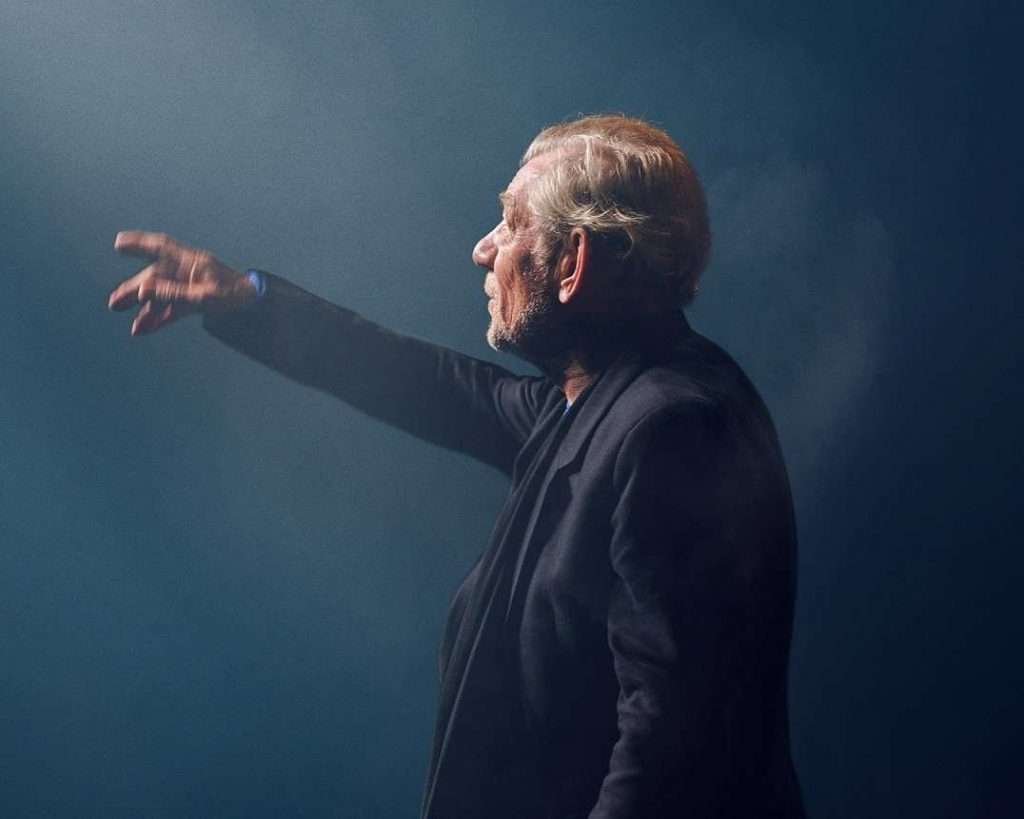