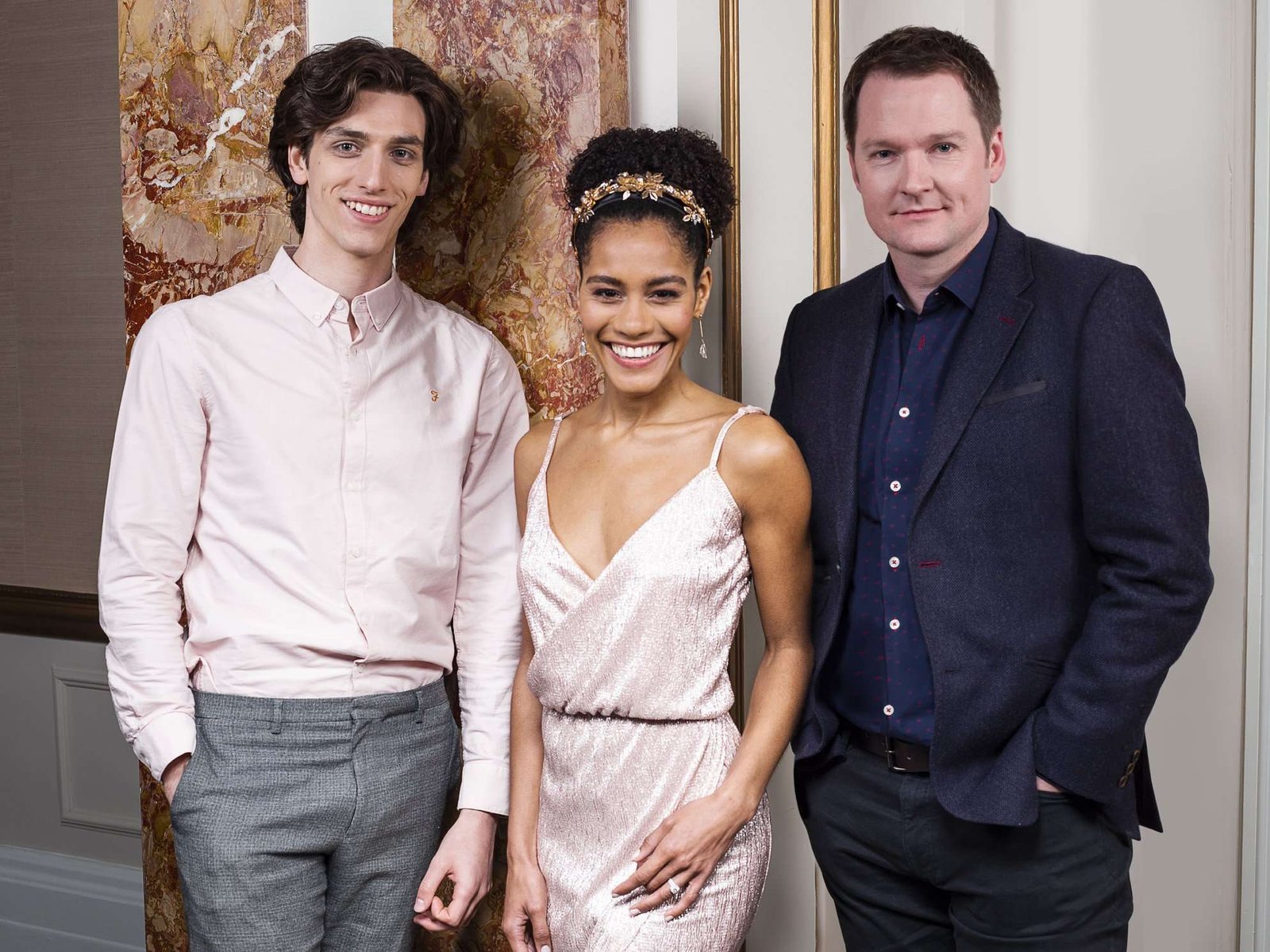 This show has not been without its share of controversy ever since Cameron Mackintosh announced its permanent West End closure last year, only for Andrew Lloyd Webber to quickly state that it would indeed be back – in its original format. However, lately the word on the London streets is that the orchestra has been halved; just one example of how the show cannot possibly replicate its previous record-breaking West End status.

In more creative news, Andrew Lloyd Webber and Cameron Mackintosh have announced casting for the show’s return to its home and birthplace Her Majesty’s Theatre. Tickets will go back on sale on Tuesday, 4 May, following a priority on-sale on Friday, 30 April for those signed up via the website.

Andrew Lloyd Webber said today: “I am thrilled to announce our first entirely new cast for The Phantom of the Opera in London in over 35 years. This cast includes some wonderful performers with whom I have worked in the past, such as Killian and Rhys as well as the hugely exciting Lucy St Louis in the role of Christine Daaé. Lucy first sang for me in between lockdowns one and two and I was utterly bewitched. I am also very proud to welcome Beatrice Penny-Toure, Andrew Lloyd Webber Foundation Arts Ed scholarship graduate, to the Phantom family in her first professional role.”

Cameron Mackintosh said today: “Putting the new version of the original Phantom production back into its perfect home Her Majesty’s Theatre, 35 years after its premiere, is an unexpected thrill. None of us had any idea The Phantom would be haunting the stage for so long. Although many of our brilliant original creative colleagues including, Hal Prince, Maria Björnson and Gillian Lynne are sadly no longer with us, their work lives on inspiring our new creative team to stage the Phantom afresh, as if it was a brand new production. This time around Her Majesty’s Theatre will take even more of a starring role alongside our brilliant new cast. Andrew and I cannot wait for our opera to begin again on 27 July, a few weeks before it opens at the Sydney Opera House and ahead of its return to Broadway.”

Following the government’s announcement of the roadmap out of lockdown stating that the return of full audiences to the theatre would not be allowed until 21 June at the earliest, performances will now begin on 27 July 2021. Patrons who purchased tickets prior to 27 July will be contacted directly by the box office and given priority to exchange their tickets. Bookings have been extended until 13 February 2022.

Lucy St Louis starred as ‘Diana Ross’ in the West End production of “Motown The Musical” at the Shaftesbury Theatre. Her many other West End credits include “Beautiful The Carole King Musical” at the Aldwych Theatre and “The Book of Mormon” at the Prince of Wales Theatre. Lucy has also appeared in “Ragtime” at Regent’s Park Open Air Theatre and “Man of La Mancha” at the London Coliseum.

Rhys Whitfield most recently played the role of ‘Raoul’ in the National Tour of “The Phantom of the Opera”. He has also appeared in “Summer and Smoke” at the Duke of York’s Theatre in the West End and as ‘Peter’ in “Jesus Christ Superstar” at Regent’s Park Open Air Theatre. His other credits include “Close to You” at the Criterion Theatre and the UK tour of “The Commitments”.

THE PHANTOM OF THE OPERA is produced by Cameron Mackintosh and The Really Useful Group Ltd. Music by Andrew Lloyd Webber, Lyrics by Charles Hart, and Additional Lyrics by Richard Stilgoe. Book by Richard Stilgoe and Andrew Lloyd Webber, based on the novel ‘Le Fantôme de l’Opera’ by Gaston Leroux, with Orchestrations by David Cullen and Andrew Lloyd Webber. Musical Supervision is by Simon Lee. The Production Design is by Maria Björnson and the Set Design is adapted by Matt Kinley with Associate Costume Design by Jill Parker, Lighting is by Andrew Bridge with Associate Lighting Design by Warren Letton, Sound is by Mick Potter. The Musical Staging and Choreography is by Gillian Lynne, recreated and adapted by Chrissie Cartwright. Originally Directed by Harold Prince, this production is Directed by Seth Sklar-Heyn.

Obtaining Government backed contingency insurance to protect against further unscheduled closures remains a priority.  All plans for the re-opening of THE PHANTOM OF THE OPERA are in accordance with the Government’s latest directives and therefore subject to change.

THE PHANTOM OF THE OPERA