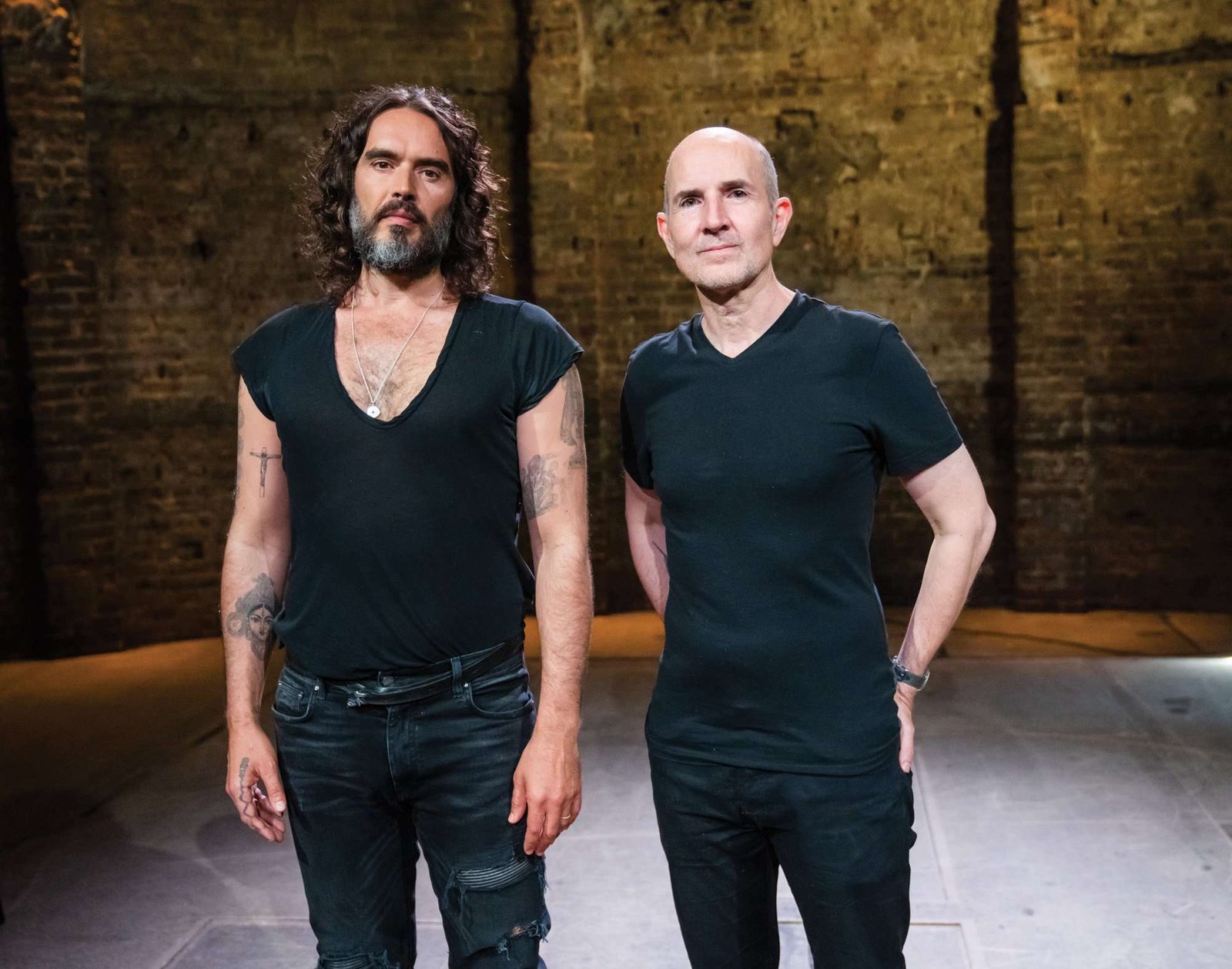 OUR LITTLE LIVES: SHAKESPEARE & ME - PERFORMED BY RUSSELL BRAND 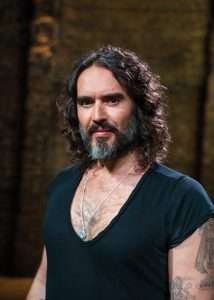 On demand and PPV service, LIVENow, is delighted to announce that on 14 July audiences can watch exclusively on the platform a filmed version of Russell Brand’s one man theatre show, Our Little Lives: Shakespeare & Me, in which he takes some life lessons from Shakespeare. The show was conceived by Russell Brand with Ian Rickson, who also directs. It was originally developed by Brand and Rickson in collaboration with theatre producers Playful Productions at the Bush Theatre in London and was subsequently performed at the Bristol Old Vic and Royal and Derngate, Northampton in 2018. The production was planning a London West End season when lockdown happened. LIVENow and Remedy were able to seize the opportunity to film the show and give audiences the chance to see it this year, despite the pandemic. Producers plan to revive the London season in due course.

Our Little Lives: Shakespeare & Me is about Russell’s life, shown through the code of Shakespeare. An accessible delve into how the language of Shakespeare can be applied to modern life: using famous soliloquies to reflect universal issues through the lens of Russell’s personal experience. Both moving and hilarious in turn, the show will be filmed in front of a socially distanced audience at London’s Almeida Theatre.

Russell Brand explains, “Collaborating with Ian Rickson (& Shakespeare) we (me, Ian, Shakespeare) have created a show that explores, meaning, ritual, theatre, shamanism, the power and ownership of language and the potential for culture to bring about real change. Plus there is a dog in it (my dog).”

Director Ian Rickson comments: “We embrace the fact that this is a show about Russell’s life, shown through the dynamic code of Shakespeare, and that it’s also very much concerned with language. Who does it belong to? Who has access to it?  Who has a voice and who doesn’t? Also, how you ‘spell’ with it and what it does to consciousness. It has as its spine Russell’s own story, using potent moments from his life to illuminate and contextualise the choices of text”

It will be broadcast in Australia, US and UK on the 14 July from 7.30pm (local time), and every person who buys a ticket will have 24hrs to catch-up.