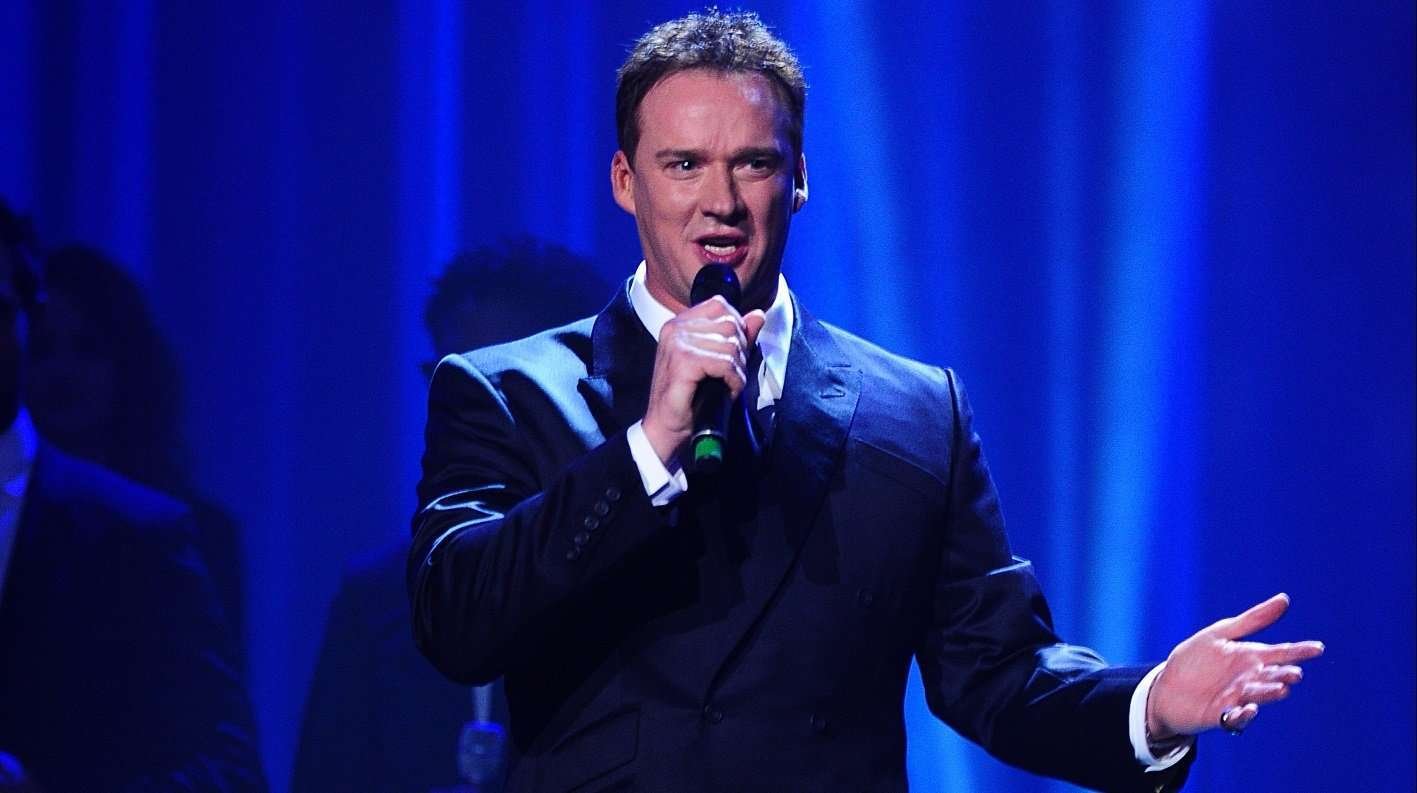 Top tenor Russell Watson will launch the 2021 Hale Barns Carnival in style next month when he headlines an unmissable evening of Proms favourites.

The Salford-born superstar singer will take centre stage on Friday 16 July at the start of the weekend festival which returns bigger and better than ever after being postponed last year.

And the man dubbed ‘The Voice’ and ‘The People’s Tenor’ says he can’t wait to return to live performing and entertain Hale Barns audiences – while raising vital funds for charity at the same time.

This year’s carnival takes place across the weekend of Friday 16 July, Saturday 17 July and Sunday 18 July 2021 – with demand for tickets meaning the live music has been extended to three evenings for the first time.

And as another new addition for 2021 a preview party concert at the Garrick Playhouse in Altrincham on Saturday 3 July will star Odyssey along with special guest, Mama Used to Say singer Junior Giscombe.

The 54-year-old former bolt cutter, who started singing in working men’s clubs in his spare time, is the UK’s best-selling classical artist.

This year marks the 21 anniversary of his debut solo album The Voice reaching the number one chart spot – a position it held for a world record 52 weeks, catapulting the singer into the international spotlight.

He will be joined at Hale Barns by his band to perform a specially curated set full of Proms classics, including stirring anthems like Jerusalem and Rule Britannia, and Puccini’s aria Nessun Dorma.

The Friday night concert will support The Seashell Trust, with all profits from the evening being donated to the Cheshire charity which helps young people with complex needs and communication challenges. 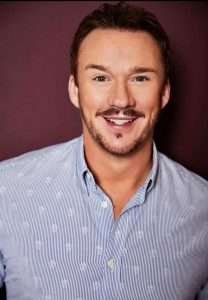 Russell Watson said: “When I get on stage at Hale Barns it will be my first live concert for 18 months. It’s going to be an emotional experience, both for me and for the musicians performing with me.
“I used to live not far away, in Plane Tree Road in Hale, so it’s a really nice place to start performing again.
“And The Seashell Trust is a fantastic local charity which does important work with young people in the area. Charities have been hit hard in the last year, so I’m also really pleased that money raised on the evening will be going towards it being able to continue providing those vital services.
“Last year was meant to be my 20th anniversary tour, but everything was postponed because of the pandemic. After Hale Barns Carnival I’ll be performing a small number of other outdoor Proms concerts, and then my rescheduled tour will start in the autumn – now marking my 21st anniversary!
>“When lockdown started last spring, I gave my voice a complete rest for five or six months, and as a result it’s soaring and feeling really fluid.
“Now I can’t wait to get back on stage and entertain people again. I’ll be performing Proms favourites along with a selection of the repertoire that I’ve recorded over the last 20 years.”

Tickets for the concert are on sale now…

In addition to individual concert tickets and weekend passes, special VIP pods for up to 10 people are also now available to hire, giving access to a premium bar, full at-table waitress service and VIP toilets.

Meanwhile the live concerts are once again complemented by a two-day free Hale Barns Carnival family event on the Saturday and Sunday (17 and 18 July).

This year the popular Supercars paddock boasts vehicles from the big and small screen including cars which had a starring role in James Bond, The Saint and Only Fools and Horses.

Daytime entry is free from 12 noon until 5pm.

The carnival weekend will be staged with measures in place, including more space and hand sanitizer stations, to ensure a relaxed and safe event for all the family.

Organiser Max Eden from Hale Barns Events said: “Russell was due to perform at the 2020 Carnival which had to be postponed because of the Coronavirus pandemic, so I’m absolutely delighted he’s able to join us this summer instead.

“And it’s great that Hale Barns will be the first chance he has had to perform live in 18 months too; I know the audience will give him a really warm welcome back.

“The Proms night kicks off three great evenings of music – we’re really excited to be able to present such a strong line-up of superstar talent to Hale Barns audiences.

“We’ve also just announced our special carnival VIP pods which are a great way for friends or family to come together and enjoy the live entertainment in real style.”

Further announcements will be made in the coming weeks.

*Subject to per ticket booking fee 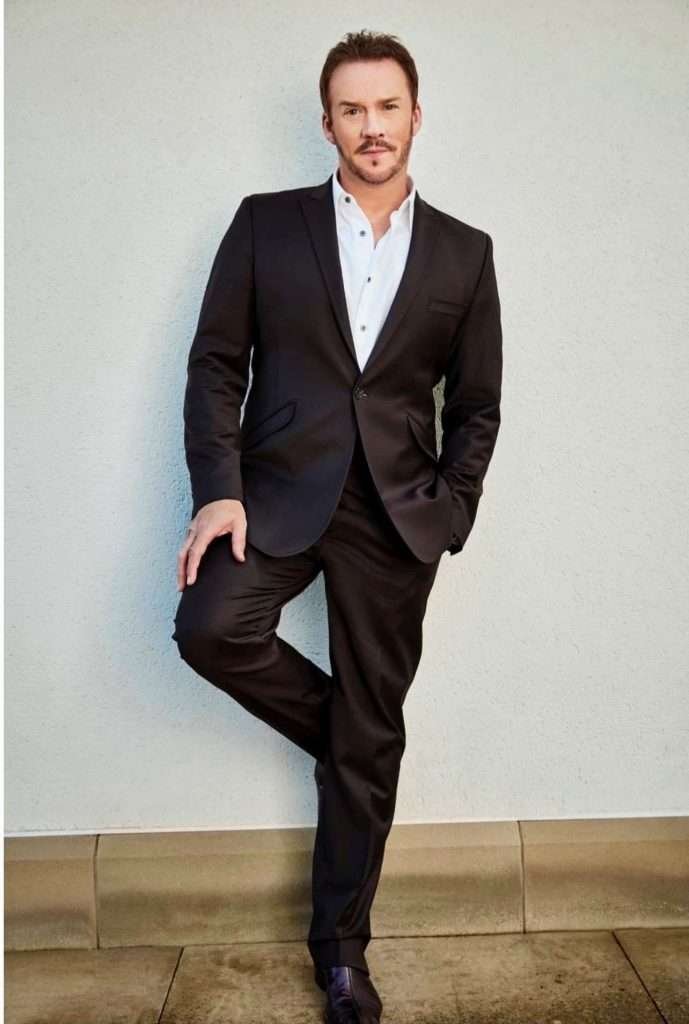