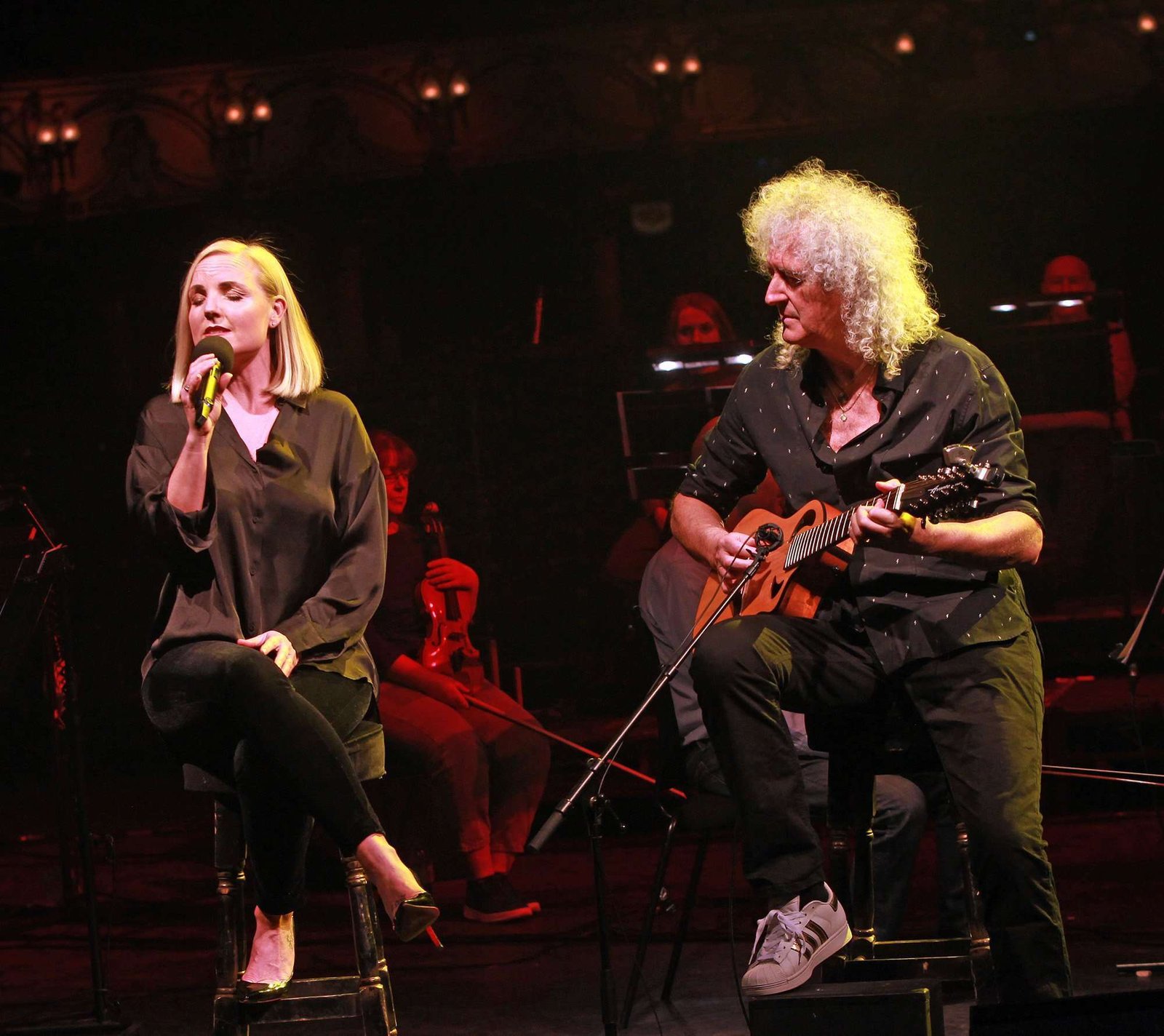 Above: Kerry Ellis and Brian May. Photo: Marilyn Kingwill

The London Climate Change Festival is delighted to announce SONG FOR NATURE, a specially created concert to raise awareness of Climate Change. SONG FOR NATURE  was filmed over three days on stage at the London Coliseum, and all around this iconic building. It will be free for everyone to watch on Sky Arts on Earth Day, 22 April 2021 at 9pm.

This unique hybrid of dance, song, music and activism, features…

Interleaved amongst the performances are contributions from some of the leading environmental activists of the day, including… 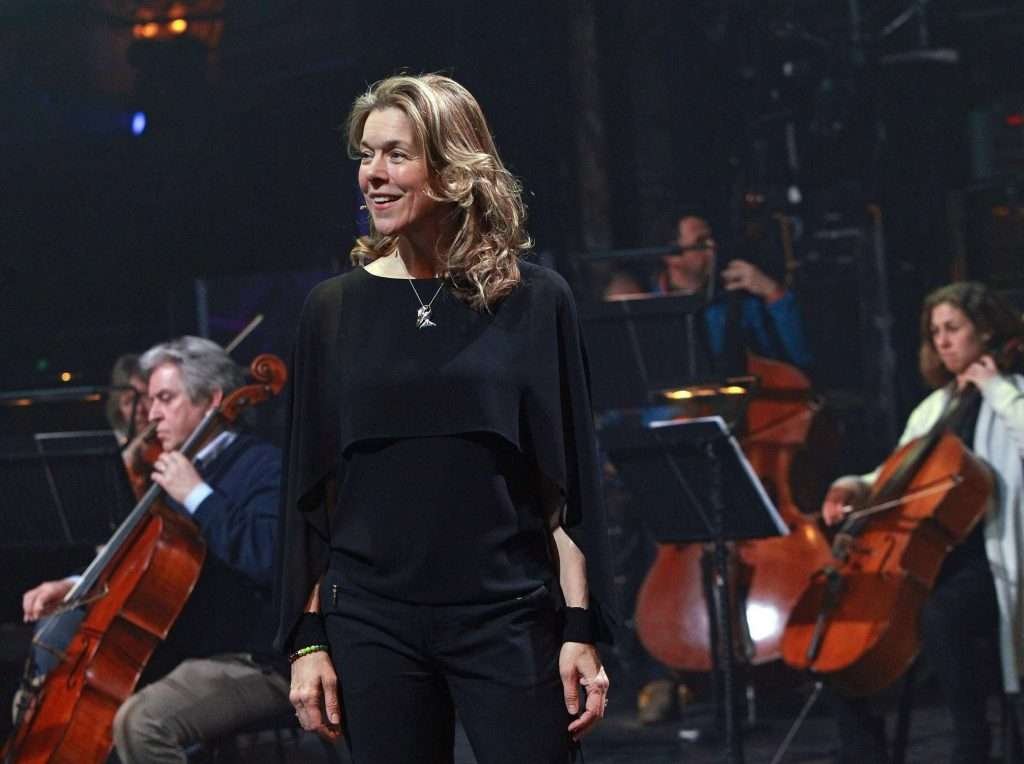 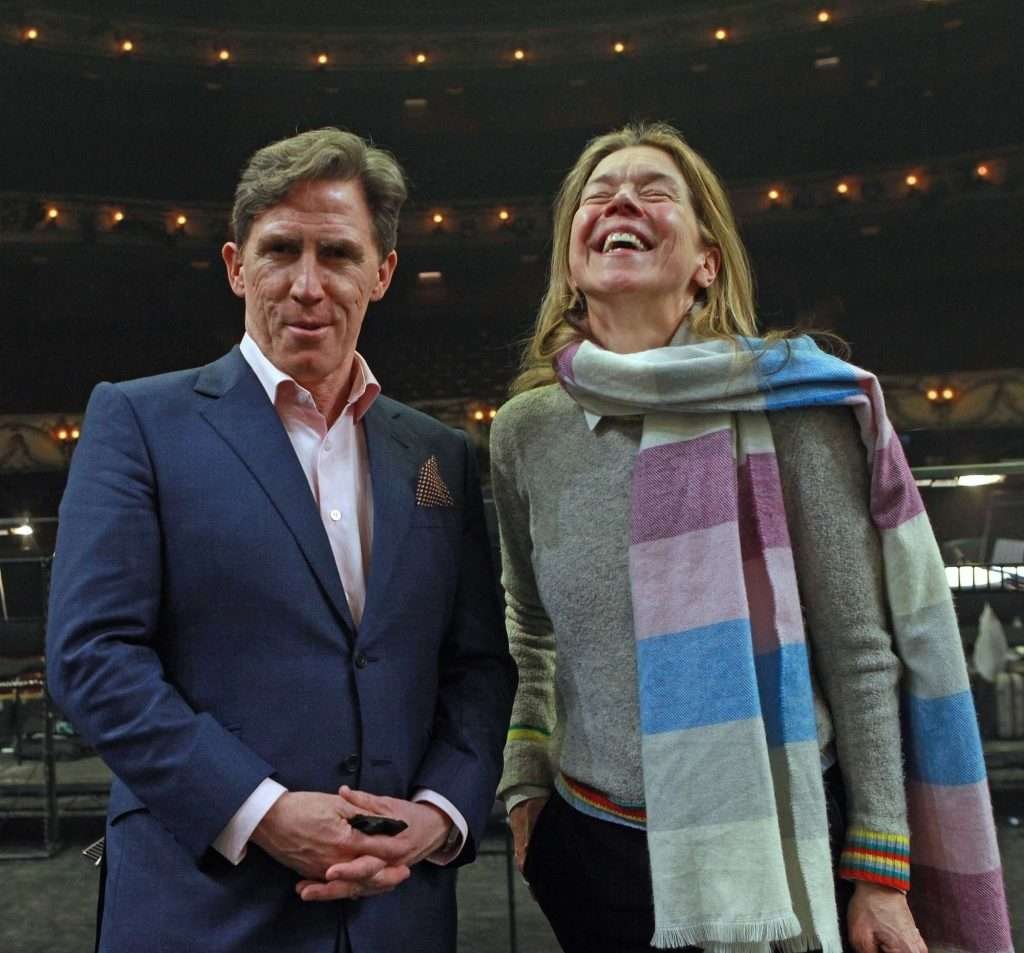 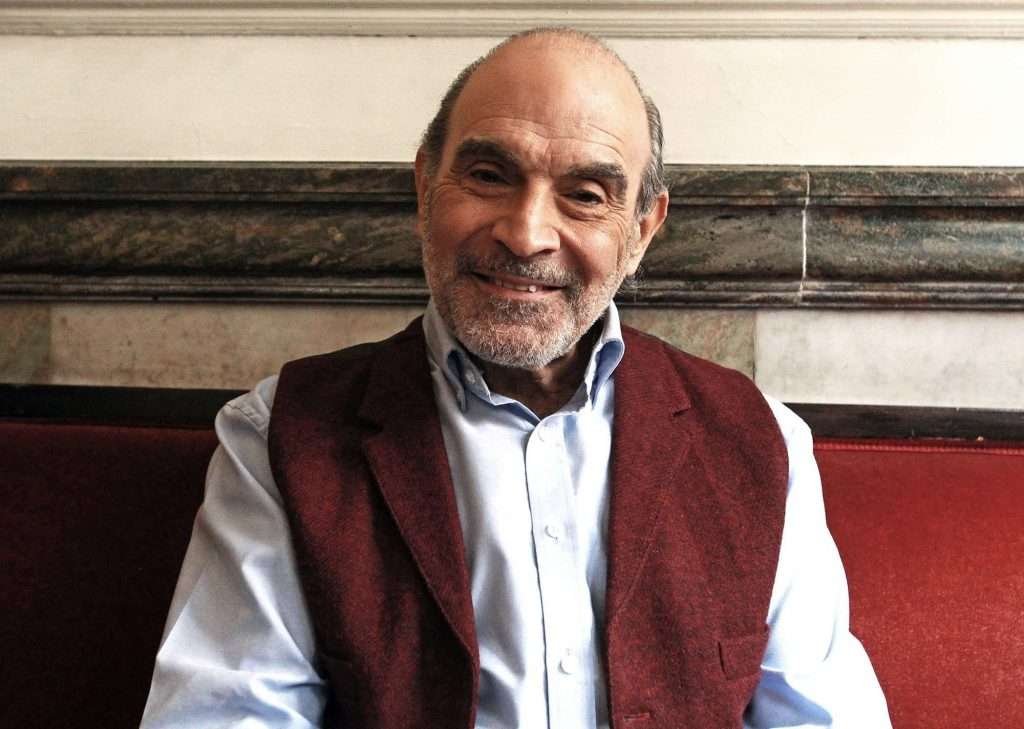 Each of them were filmed around the iconic London Coliseum over a hectic and thrilling three days of art and activism. The performance was envisioned by Dominic Dromgoole, with performance directed by Bill Buckhurst (Sweeney Todd), and the television capture directed by Ross MacGibbon (Uncle Vanya).  The concert’s musical director was Stephen Higgins, its Lighting Designer was Paul Anderson, and Sound Designer was Paul Smith. The television capture was produced by stream.theatre

20 months ago Janie Dee formed The London Climate Change Festival and set about organising a Festival for 8 weeks in March 2020. The country then went into lockdown. The ambition and energy of that first festival has now grown into this concert. Janie Dee said today, “It has been a year like no other. We have all, no doubt, realised the value and preciousness of life. To this end this concert, filmed, in place of a live event, displays a collection of great artists compelled to do what they can to focus on mending the Earth. Amongst may other examples of activism and goodwill across the world, it marks a time we shall never forget. We are given hope by the innovation and will-power of the activists and artists taking part in this concert.”

Former Artistic Director of Shakespeare’s Globe, and co-Director Dominic Dromgoole said, “This extraordinary moment has proven a unique opportunity for all to reorganise priorities, and to find fresh ways of expressing what matters to us. This unprecedented blend of lyric dance, song, music and text, together with words both practical and polemical, will hopefully serve as testament to a troubling present and a hopeful future.”

Phil Edgar-Jones, Director of Sky Arts and Entertainment, commented: “At Sky we’re committed to a zero carbon future and keenly aware of the need for all of us to take urgent action to keep our world alive. So we are delighted to be the broadcast home of this unique event which will look at the issues and at what we can all do to help, all while providing an incredible evening of world class entertainment.”