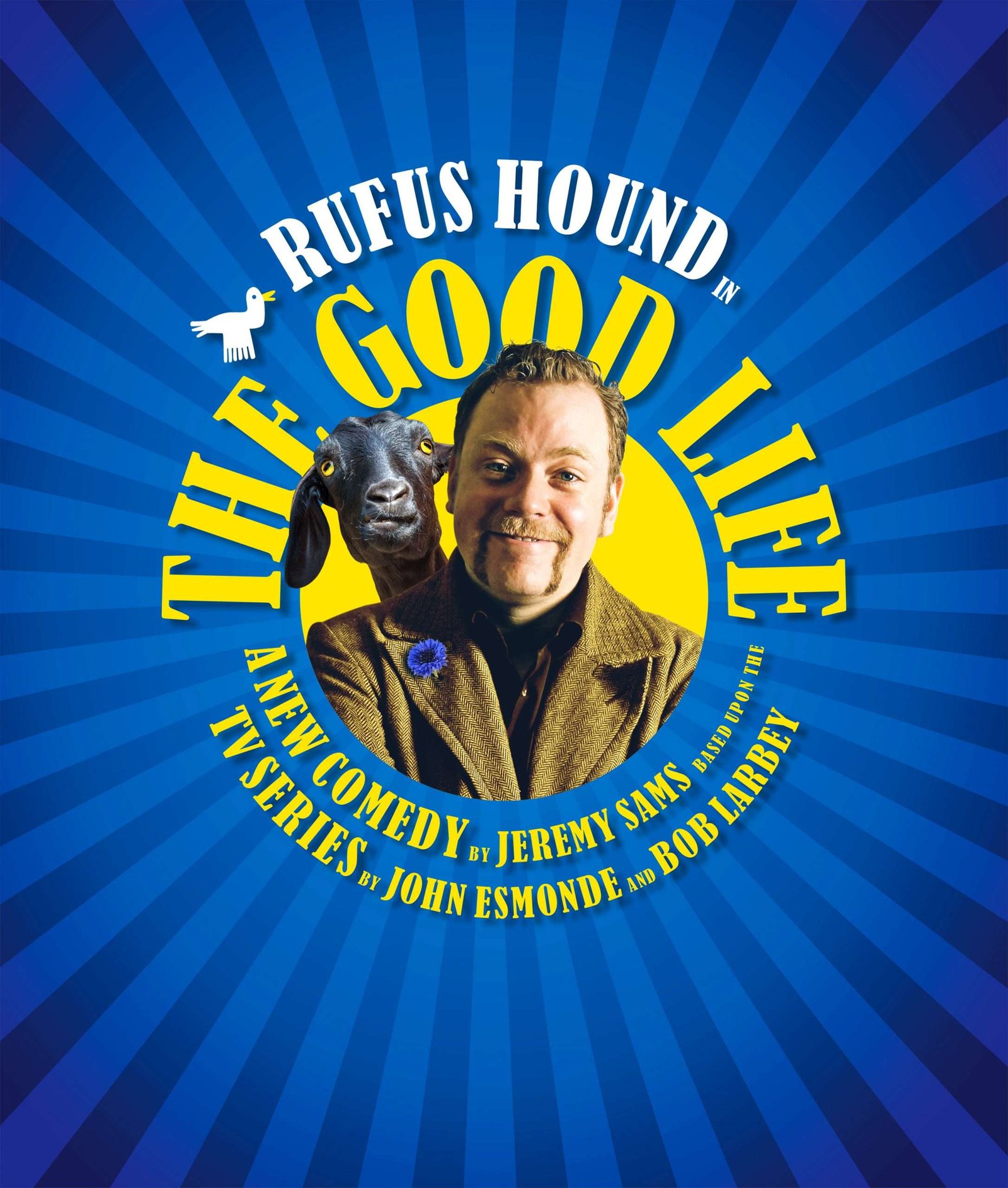 A BRAND NEW COMEDY BASED ON THE BELOVED BBC TELEVISION SERIES

ACCLAIMED ACTOR AND COMEDIAN RUFUS HOUND WILL STAR AS TOM GOOD, WITH FURTHER CASTING TO BE ANNOUNCED 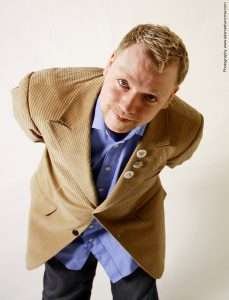 A brand new stage adaptation of beloved British sitcom THE GOOD LIFE will tour the UK this Autumn. The new comedy by Jeremy Sams, is based on the classic television series by John Esmonde and Bob Larbey which entertained countless millions in the 1970s. Directed by Jeremy Sams, this world premiere production will be the first time that the iconic characters of suburban neighbours the Goods and the Leadbetters will be seen on stage.

Remember the Goods – Tom and Barbara, suburban eco-warriors? And their next-door neighbours Margo and Jerry Leadbetter, desperately trying to maintain the Surbiton status quo? Jeremy Sams’s comedy leads the well-loved characters (not forgetting Geraldine the goat) through uproarious  adventures, some old, some new and often (even today) hilariously familiar. This new play celebrates a time when, whatever our differences, we still managed to get on with our neighbours.

Jeremy Sams‘s directing credits include the National Theatre’s 2000 West End and Broadway revival of Noises Off, the West End musical Spend, Spend, Spend, the international tour of The Sound of Music and Oklahoma! at Chichester Festival Theatre.

Rufus Hound is an award-winning actor, comedian and presenter equally at home with roles on screen including Doctor Who, Cucumber, Hounded and on the stage including One Man Two Guvnors (Theatre Royal Haymarket), What The Butler Saw (Theatre Royal Bath / Leicester Curve), Don Quixote (RSC), Dirty Rotten Scoundrels (Savoy Theatre London), Present Laughter and Neville’s Island (Chichester Festival Theatre) and his award-winning role as Mr Toad in The Wind in the Willows (London Palladium, UK tour and cinema broadcast).

Fiery Angel presents THE GOOD LIFE. A new comedy by Jeremy Sams based on the TV series by John Esmonde and Bob Larbey. Directed by Jeremy Sams with Set and Costume Design by Michael Taylor,  Lighting Design by Mark Henderson, Sound Design by Fergus O’Hare and casting by Ginny Schiller CDG.