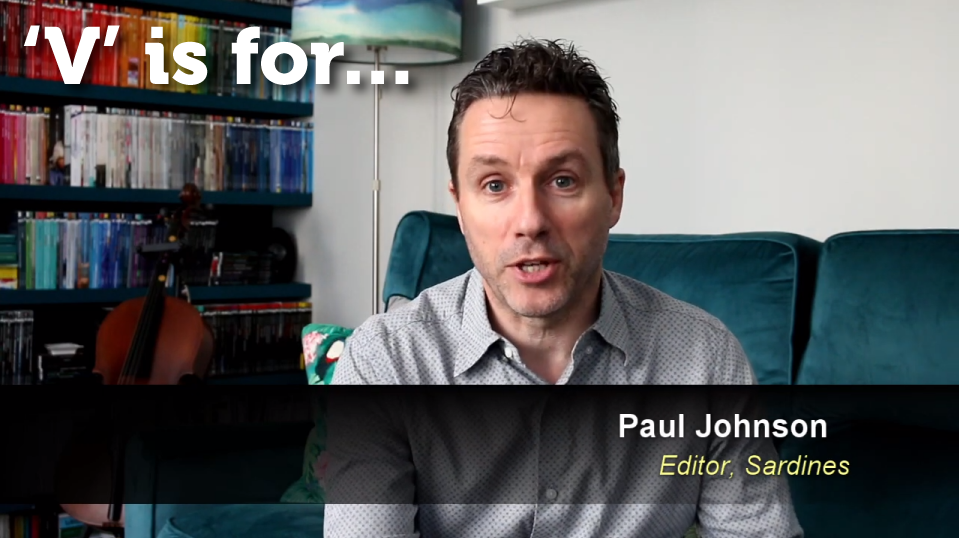 Is it too much that we dare to dream about an and to this theatrical nightmare?!

Let’s hope so, because we’re all in lockdown once more – and there’s no theatre until 2 December… and that’s presuming we don’t get an extension, which will not only write off Christmas, it would also spell disaster for December’s professional productions that have already been announced.

These include a number of pantomimes taking place up and down the country. Such as the National Theatre which will be producing Dick Whittington from 11 Dec – 23 Jan. As well as a collection of smaller independent panto productions, the world’s biggest pantomime producer, Qdos, has also announced seven (so far) productions taking place around the UK to socially-distanced audiences.

Amateur companies will possibly be green with envy (if only we could enjoy such generosity), but the National Lottery has stepped in and offered to pay for the seats people aren’t allowed to sit on, making the venture viable for Qdos to proceed with… and panto being panto, we’re all very pleased that there will be some productions going ahead. So if you’re in BRISTOL (Robin Hood), LONDON (Pantoland at the Palladium), MANCHESTER (Sleeping Beauty), NEWCASTLE (Robin Hood), NOTTINGHAM (Sleeping Beauty), PLYMOUTH (Robinson Crusoe) or SOUTHAMPTON (Sleeping Beauty) then you may well be going to the ball after all.

The combination of a possible vaccine with the Government’s mass testing in Merseyside (Liverpool) provides real cause for hopeful celebration. This is especially the case when you glance at the results of our recent survey. A whopping 72% of respondents think that it will indeed be a vaccine that will mark the return of public confidence enabling us (theatre) to get back to normal. 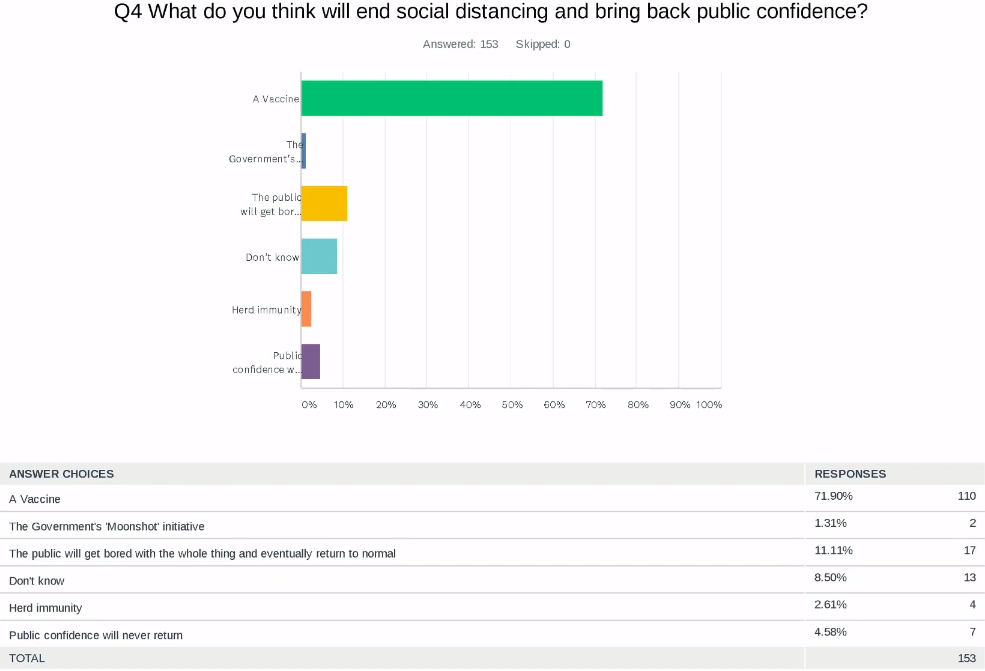 READ ALL THE SURVEY RESULTS HERE

On 1 December, a new edition of Sardines will be published – online only – covering Dec – Jan.
You will need a digital subscription to read this issue but we are offering some very cheap rates to do this:
£7.50 gets you 6 months of digital access
£12 gets you a whole year – equivalent to just £1 per month!

Lastly, if you read The Stage, the performing arts newspaper, you may have seen the brand-new article inside from Dave Hollander titled: Amateur dramatics and Covid: ‘We keep going against the odds’ In the article you can read comments from Sardines, The Little Theatre Guild of Great Britain, NODA and Nick Hern Books… among others.

There is also a myriad of mentions of societies from all over the country, including: People’s Theatre Newcastle, Abbey Theatre St Albans, South London Theatre, Southport Dramatic Club, Titchfield Festival Theatre and Ilkley Playhouse… again among others. 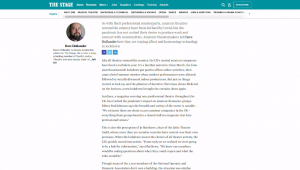 So, while on one hand it might feel like we’re all back to square one (and Zoom!), and the irony certainly isn’t lost on a second lockdown coming with Rishi Sunak announcing higher levels of payments to furloughed and self-employed workers… there just might be a light appearing on the horizon.

Stay safe… stay well… we will be back…