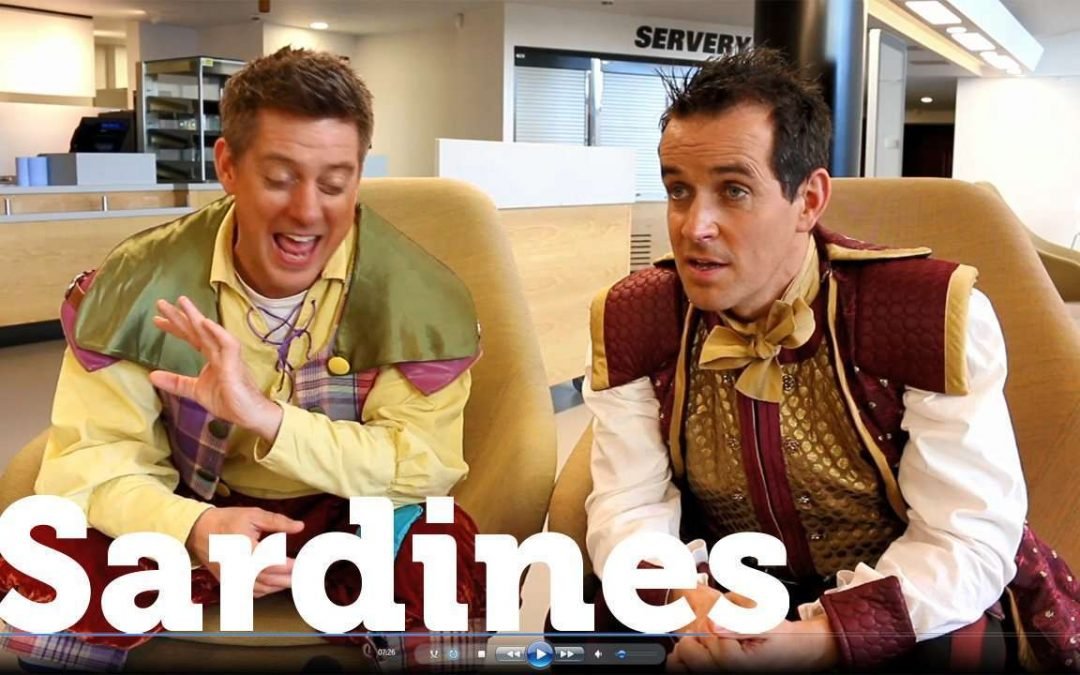 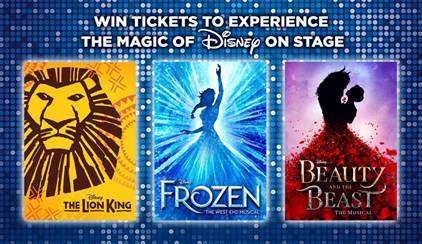 To celebrate the return of theatre and London’s West End, Disney Theatrical Group is joining forces with Magic Radio, Magic at the Musicals, Scala Radio, Absolute Radio and KISS to give away over 3,000 tickets to theatregoers who have missed live entertainment throughout the pandemic to its shows Disney’s The Lion King at London’s Lyceum Theatre, Frozen the Musical at the newly refurbished Theatre Royal, Drury Lane and the UK tour of Beauty and the Beast.

With all stations having close relationships with its audiences and Magic Radio and Magic at the Musicals having a particular strong connection with theatre-lovers, this campaign will build excitement for the long awaited return of live theatre.

Throughout May, all stations will give away on-air spot prizes and presenters and station-voiced trails will drive listeners online to a branded Disney on Stage landing page for their chance to win tickets. The three musicals will also take over Magic at the Musicals once a week. To further enhance the campaign, on Scala Radio, every Sunday morning will see ‘Jamie Crick West End Brunch’ – where one of the shows will take centre-stage each week – and every Friday at 3:15pm during Sam Hughes’ show, a ‘Matinee Moment’ will play and highlight one of the songs from the three musicals.

Tony Moorey, Group Content Director, Magic and Absolute Radio, said “Through in-depth audience insight we know that one of the top things listeners are looking forward to is going back to experiences and live events. We’re delighted to be partnering with Disney to launch theatre’s biggest giveaway, bringing joy to over 3,000 listeners, and using our national networks and large reach of theatre-loving audiences to ensure the shows get the support and ticket sales they deserve after having their lights down for so long.”

A spokesperson from Disney Theatrical Group added: “We can’t wait to welcome audiences back to our shows and celebrate the return of The Lion King as well as opening two brand musicals in the UK – Frozen the Musical at the Theatre Royal, Drury Lane and the world premiere of Beauty and the Beast which will tour the UK & Ireland. Bauer Media has always been a strong support to the theatre community with Magic at the Musicals and its events, so we’re excited to be partnering with its iconic stations to launch our biggest ever radio campaign and giveaway and surprise some of its loyal fans.

The partnership was brokered by Shine Creative Solutions.

Bauer Media UK reaches over 25 million UK consumers through a portfolio of world-class, multi-platform media and entertainment brands including heat, KISS, Grazia, Empire, Magic, Absolute Radio and the Hits Radio Brand Network. These brands offer commercial partners access to highly engaged audiences, with creative solutions underpinned by insight and instinct. Bauer Media UK is part of the Bauer Media Group, one of the world’s largest privately owned media businesses with media assets all over the globe.