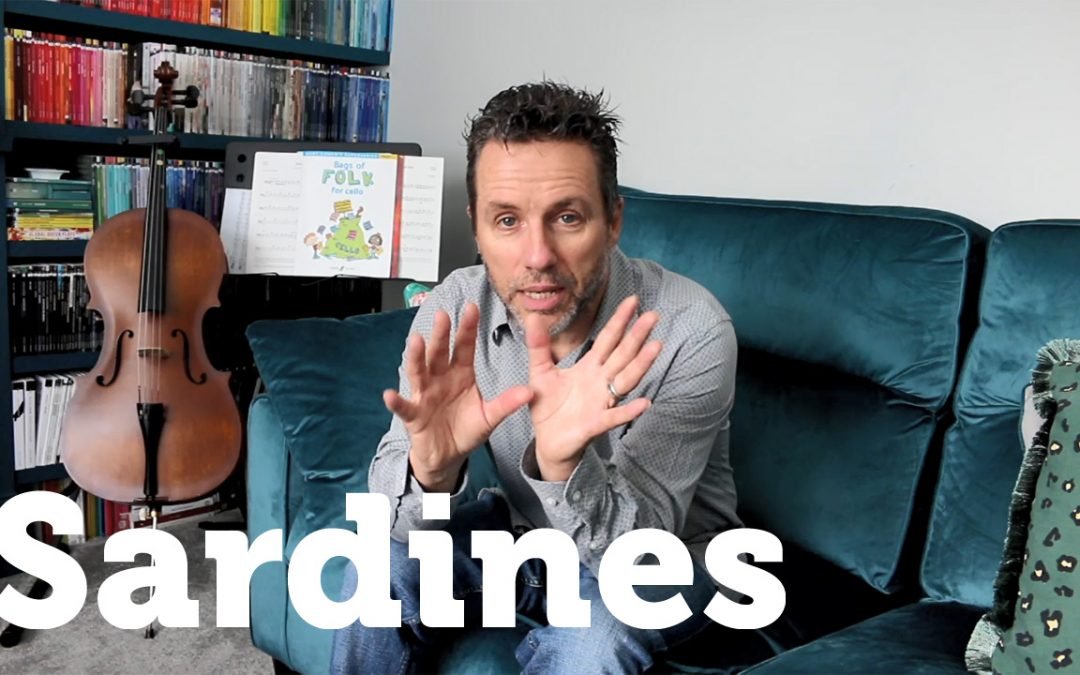 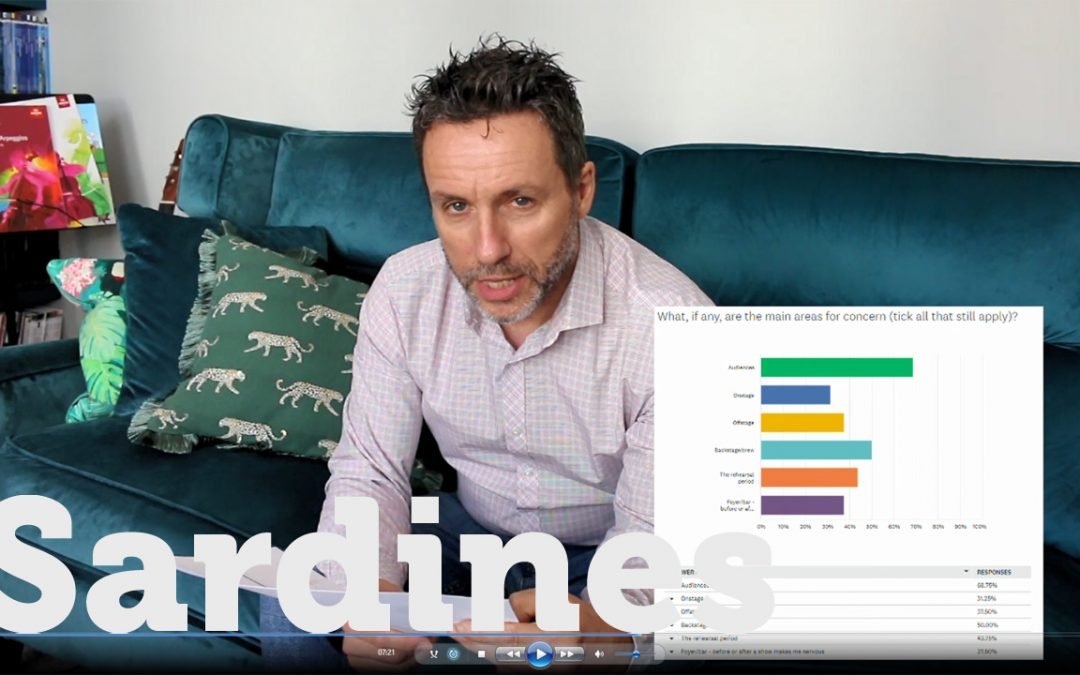 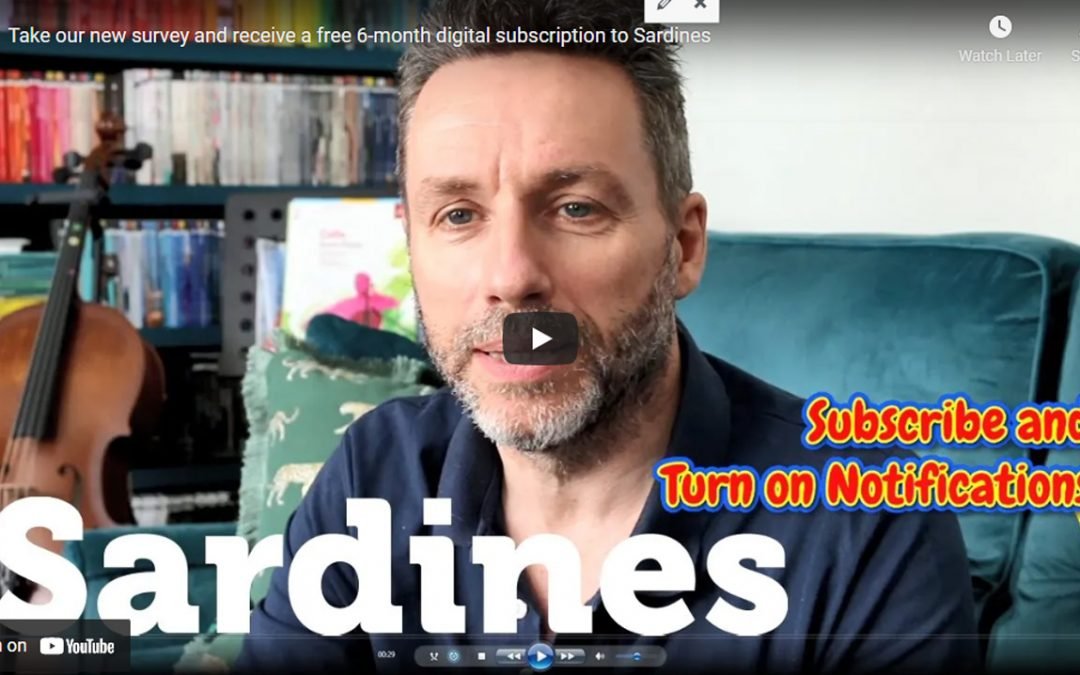 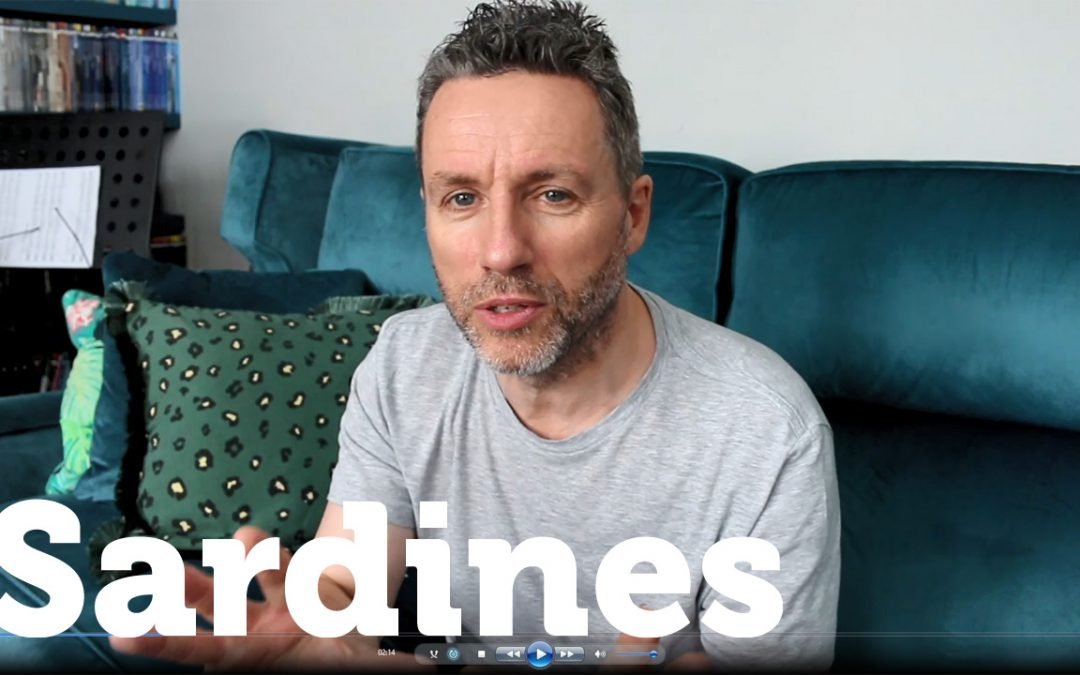 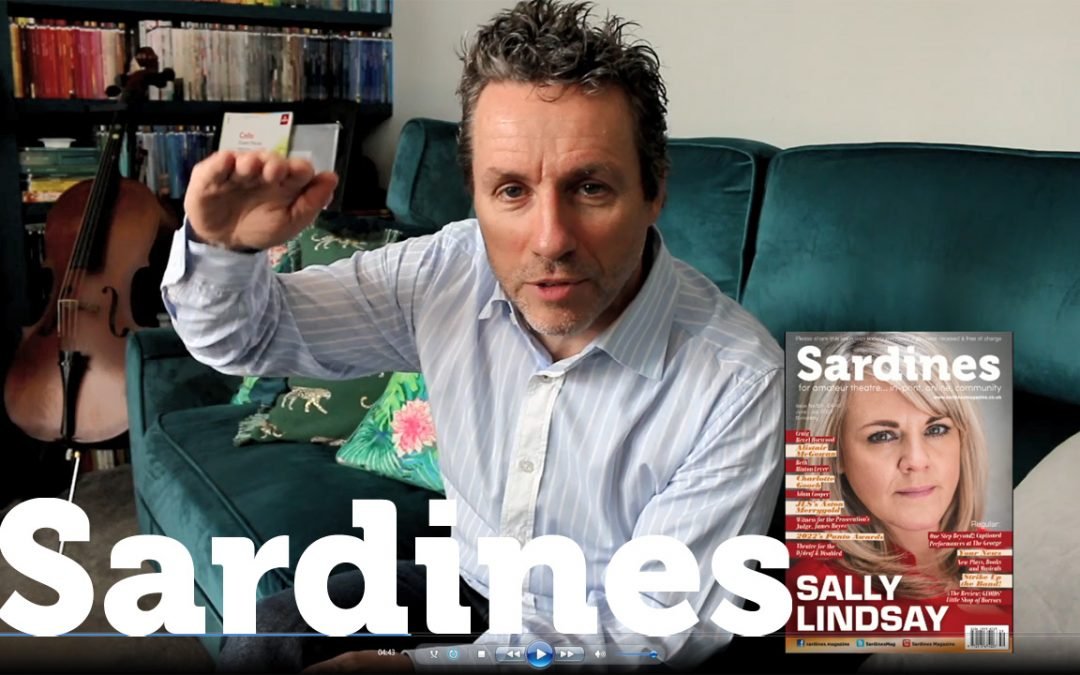 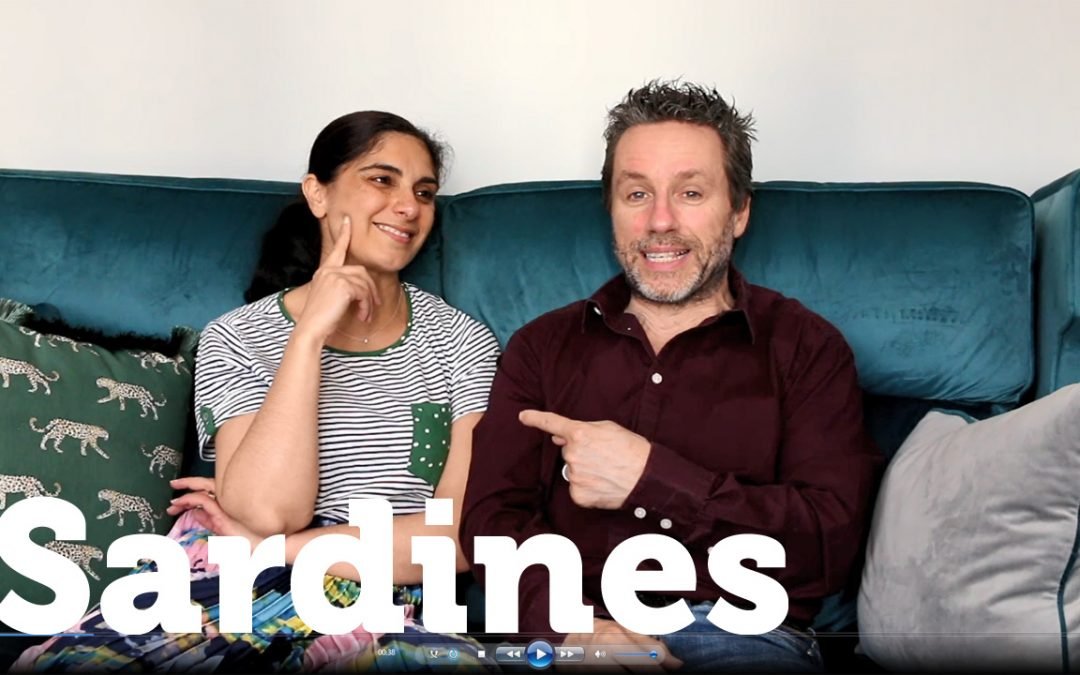 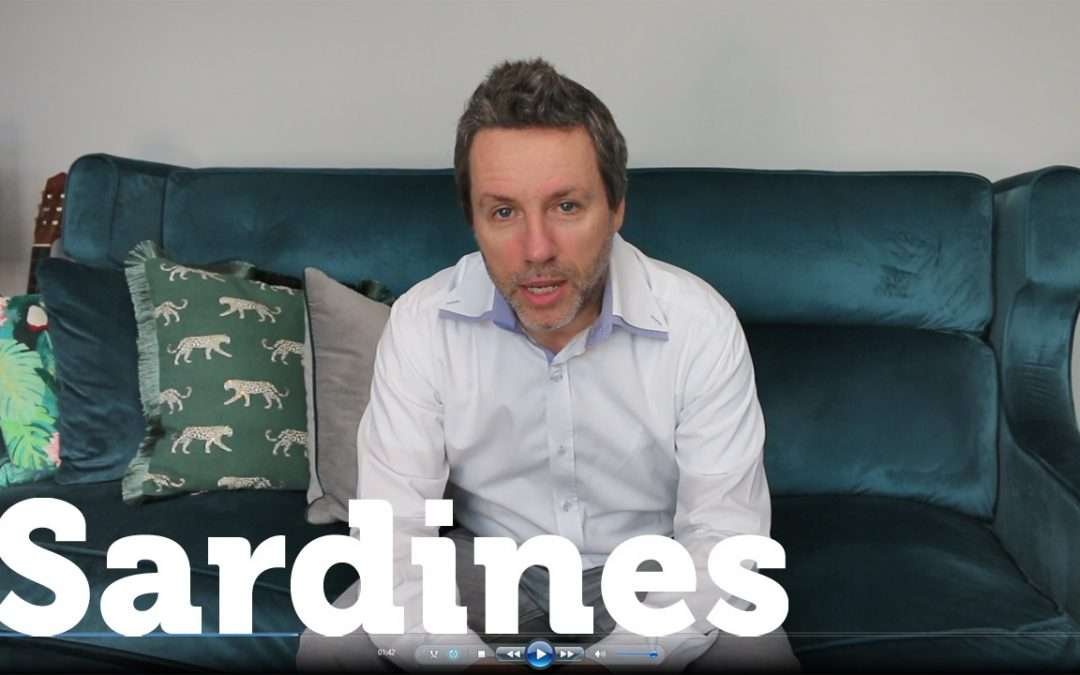 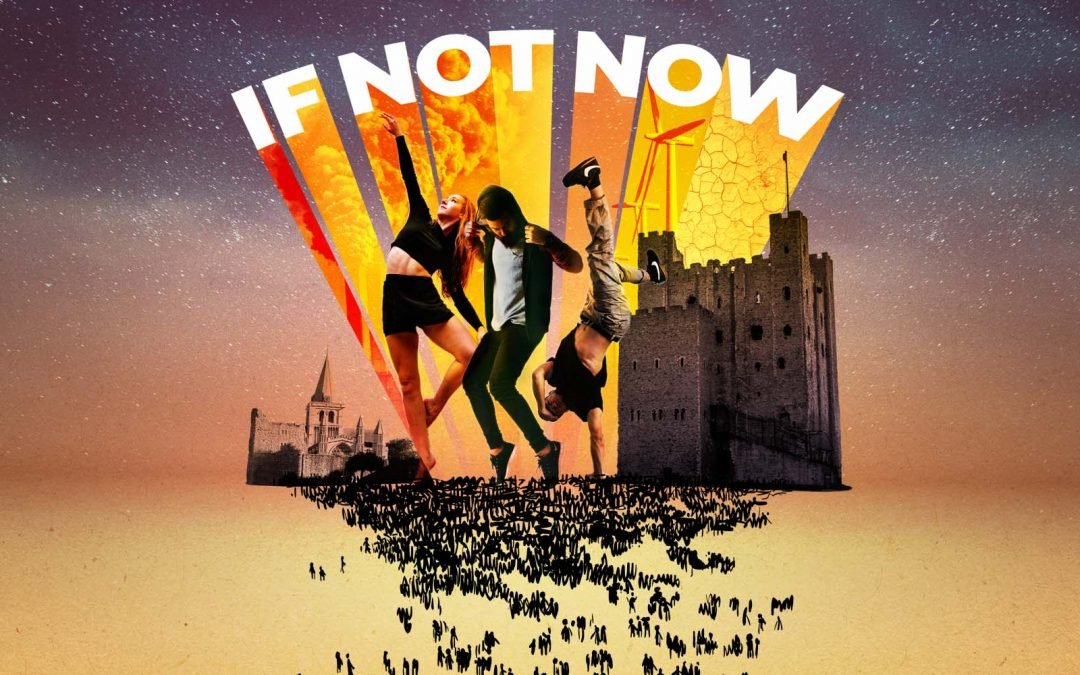 Icon Theatre will present If Not Now, a stunning large-scale movement-based production exploring poverty, prejudice, and the climate crisis, featuring professional artists alongside a volunteer cast of 100+ performers. The production will see breathtaking visuals projected onto the walls of Rochester Castle as part of Medway’s Light Nights.

The cast of If Not Now will consist of a large-scale collective of residents including community-based groups, local schools and young people supported by Icon Theatre’s Theatre31 programme alongside parkour runners, older adults, dancers and professional performers. The incredible visuals are created by video and projection designers Novak who have brought extraordinary work to the UK’s largest light festival, Lumiere (London, Durham and Derry/Londonderry), Brighton Festival and the internationally renowned Singapore Night Festival.

Influenced by the sweeping changes worldwide that have been unleashed through the response to Covid-19, If Not Now will give voice to local stories and explore how communities can come together to challenge and transform poverty, prejudice, and the climate crisis, and look at historical movements and moments which have launched extraordinary social change, including the establishment of the NHS and welfare state.

Through a process of co-creation, led by Artistic Director, Nancy Hirst, those involved will explore local social issues that matter to them and matter to Medway. The co-creation will look at how communities can come together to challenge and transform poverty and prejudice and the resulting ideas will be created and used in the production. The project will focus on working with Medway communities who have lived experience of social injustice, deprivation and inequality. Community participation will be both live and through previously recorded digital engagement, allowing elderly and vulnerable residents to engage.

The production will also showcase original new music that combines the power of Medway’s heritage with the dynamism of its contemporary people. An original score will be composed by local participants co-creating with a professional composer.

Icon Theatre is currently looking for Medway-based groups, schools, and individuals of all ages to be involved – no experience is necessary. They are looking for people to be involved both as performers and backstage, and to work with them to create digital and video projections in advance that will feature in the show.

Founder and Artistic Director Nancy Hirst comments, Since our production of The Chatham Witch at Fort Amherst in 2019, and through the pandemic, we’ve been itching to bring local people and professional artists together again to create another show with our talented community at its heart. In our usual style of outdoor immersive theatre, Medway will once again become our stage. This time we will be transforming the walls and grounds of the historic Rochester Castle. We are keen to hear from anyone who wants to be involved as performer, backstage or in the creation of the show – no experience is necessary. I hope to see you there.

If Not Now is an Icon Theatre production co-commissioned by Icon Theatre, Medway Council and Theatre31.

For individuals, schools and groups who wish to take part (no experience necessary), should email: naomi@icontheatre.org.uk or call 07810 772946. 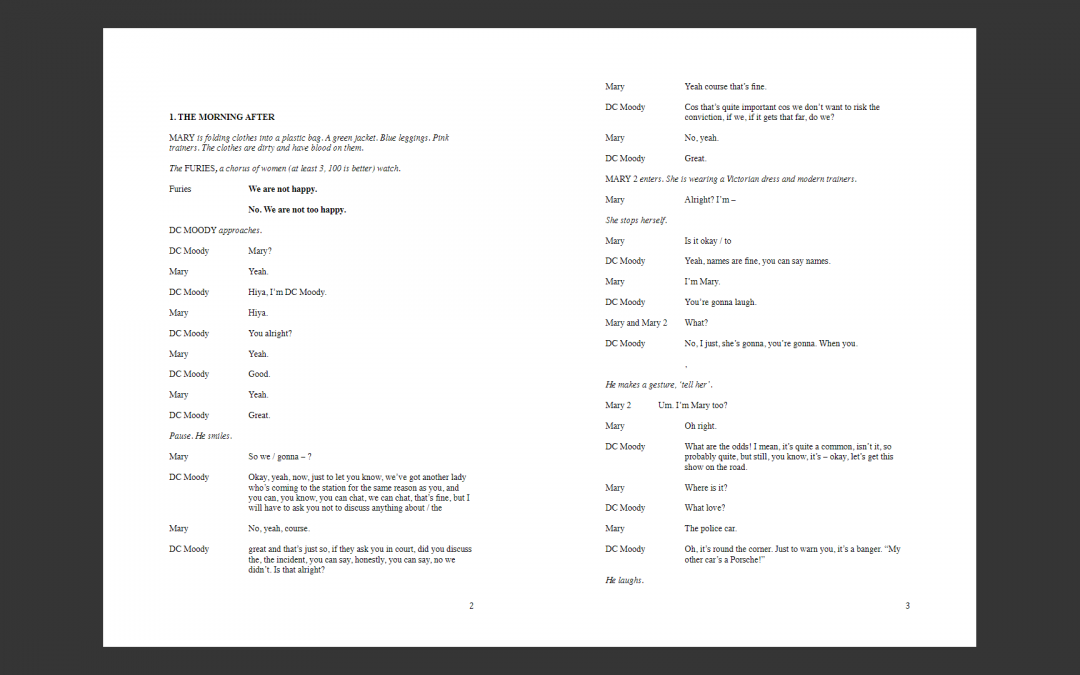 The Royal Court Theatre’s script-in-hand performances of Lucy Kirkwood’s new play Maryland was due to end this Saturday but will now run until Saturday, 23 October 2021 in the Jerwood Theatre Upstairs.

Alongside this extension, the Maryland performance script will be offered for free for any theatre company or drama training organisation in the UK who is interested to stage their own script-in-hand reading over the next six weeks.

The script is also now available online for any audiences unable to book to see Maryland.

Speaking previously on the play playwright Lucy Kirkwood said: “This play was for many years a private conversation with myself. The horrific murders of Sarah Everard and Sabina Nessa this year have galvanised me into making it public. I hesitate to even call it a play when it is simply a howl, a way of expressing what I feel about a culture of violence against women, but I am sharing it because I wonder if it might express a little of what other people feel about it too. It was written very quickly, and I am grateful to the Royal Court for snatching up a gauntlet thrown down last Friday night with such energy, care and seriousness.“

Approx running time 30 minutes, performances start at 7.45pm. Ticket prices are £5 for these readings and audiences are encouraged to make a donation to Rape Crisis England & Wales alongside buying tickets. https://www.justgiving.com/rapecrisisengland-wales

The Royal Court would usually charge £12 for each ticket, but in this case are charging £5 and asking audiences to donate the £7 difference to Rape Crisis England & Wales charity here if they are able to.

Rape Crisis is the umbrella organisation for a network of independent Rape Crisis Centres who provide a range of specialist services for women and girls who have been raped or experienced any form of sexual violence – whether as adults or as children. 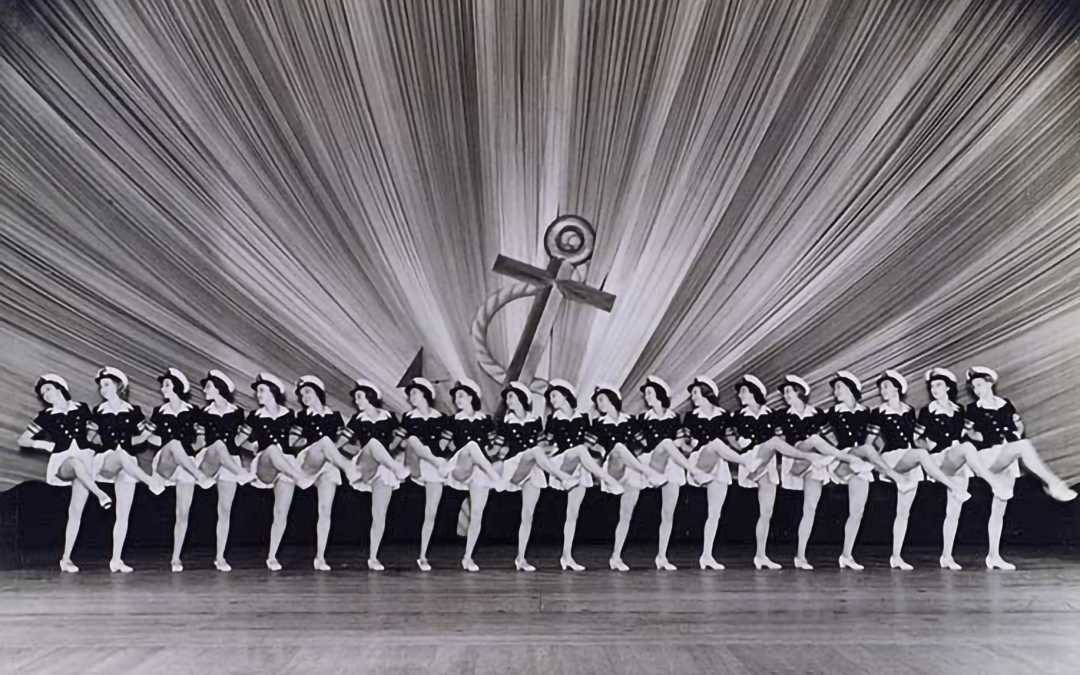 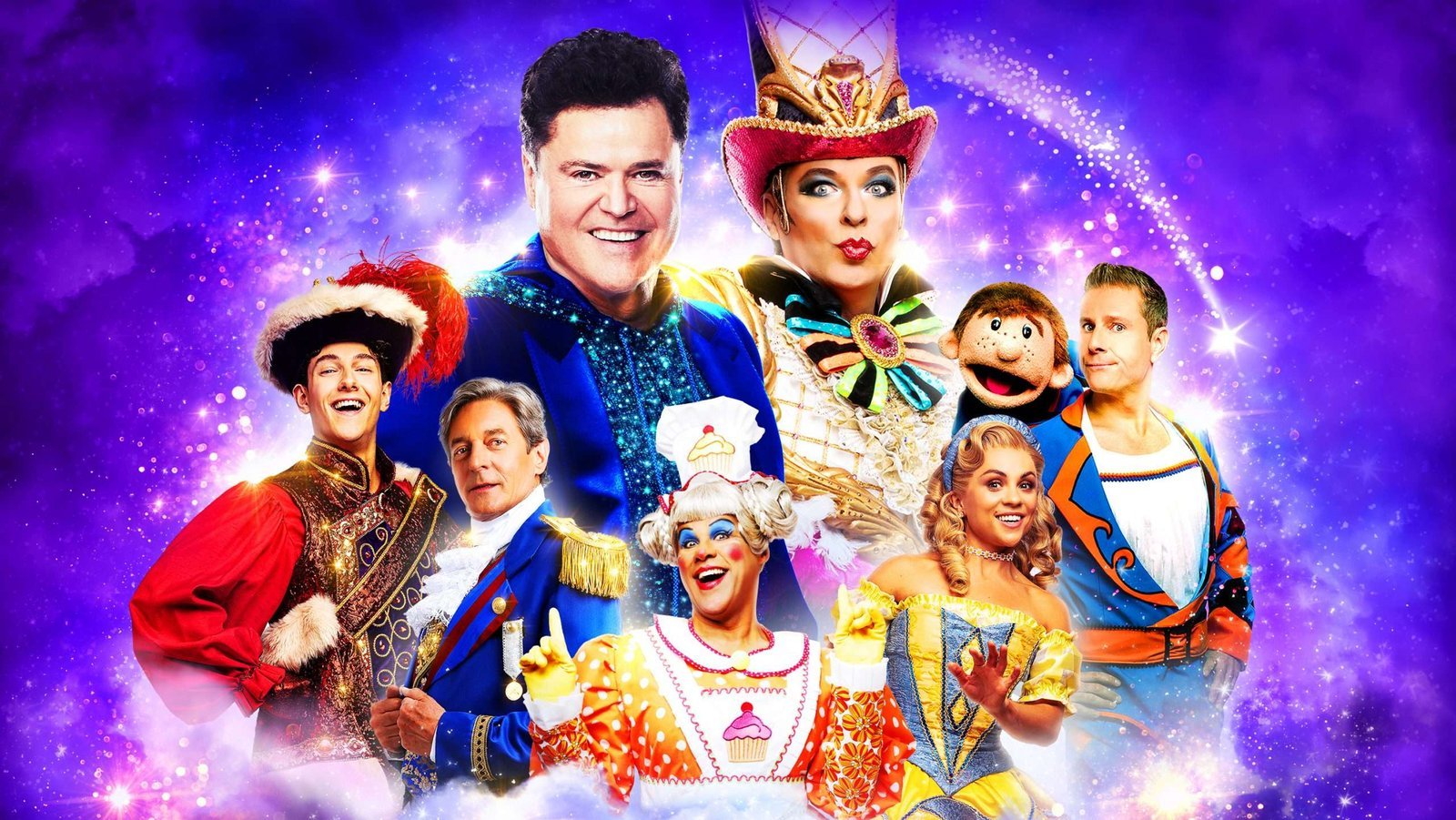