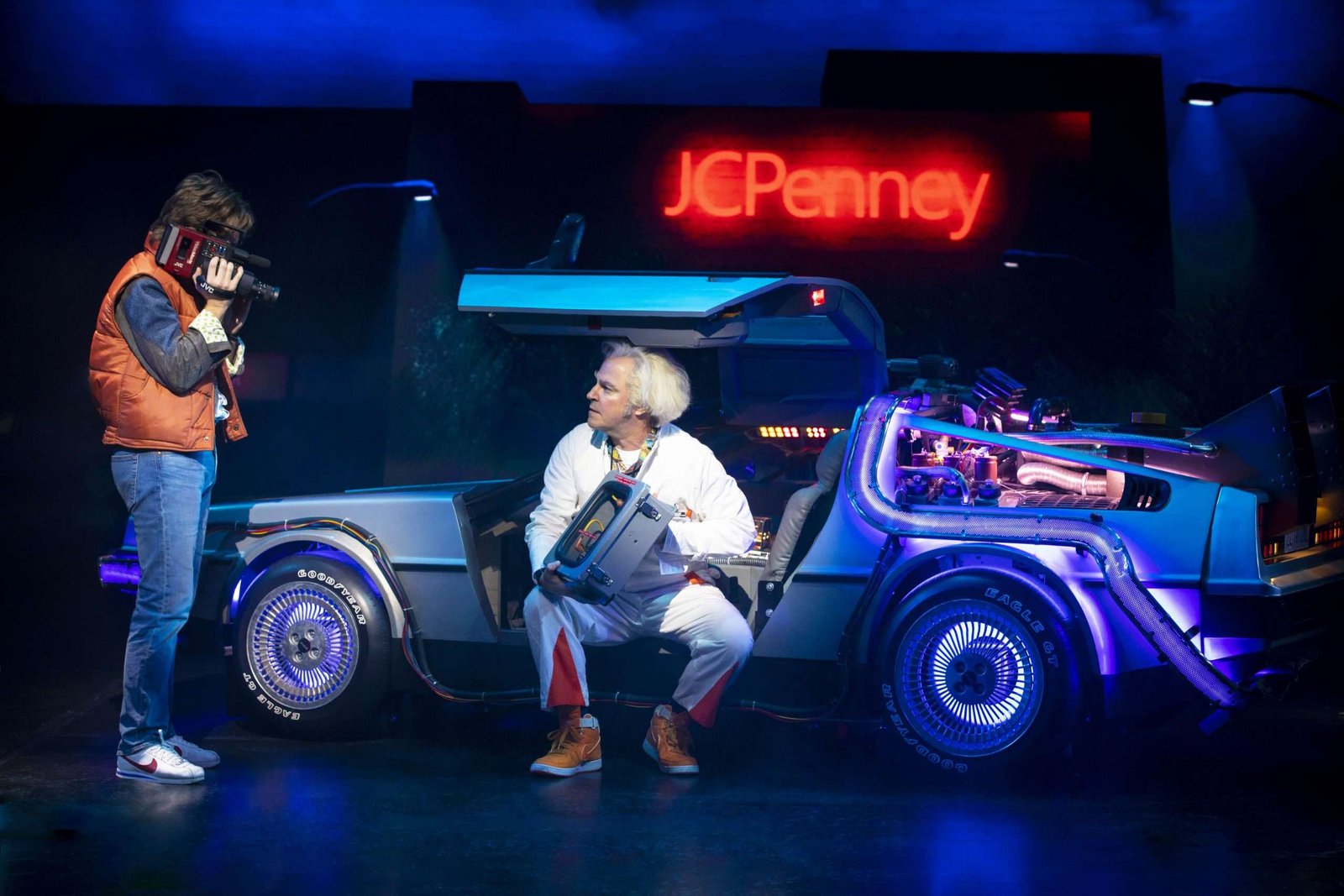 Back to the Future Musical is Coming to London

Above: Olly Dobson as Marty McFly and Roger Bart as Doc Brown in Back to the Future – from the curtailed Manchester run. Photo: Sean Ebsworth Barnes

BACK TO THE FUTURE THE MUSICAL OPENS IN THE WEST END AT THE ADELPHI THEATRE, LONDON

Producer Colin Ingram (Ghost – The Musical) and Robert Zemeckis and Bob Gale, the creators of the Back To The Future film trilogy, are delighted to announce that  BACK TO THE FUTURE The Musical will transfer to the Adelphi Theatre in London’s West End following an out-of-town opening at Manchester Opera House in March 2020, where it was enthusiastically received by critics and the public alike. Previews will begin on 14 May.

Christopher Lloyd, the original Doc Brown, said, “I’m delighted that Back to the Future The Musical will be up and running in London in mid-May. I’ve heard nothing but great things about the show’s run in Manchester, so I’m excited to finally see it for myself. I’ve already heard some of the new songs and met many of the cast members, particularly Roger Bart who plays Doc, so I’m confident the stage version will be exactly what our fans have been hoping for. And, Great Scott — I can’t wait to hear Doc Brown sing!”

Bob Gale said, “Bob Zemeckis and I are over the moon to finally be opening Back to the Future The Musical in the West End at the historic Adelphi Theatre, and we can’t wait for audiences to experience our show.  I promise, everyone will be delighted with how we’ve translated the movie to the stage.  We’ve got all your favourite songs from the movie, and over a dozen news ones, brought to life by an incredible cast, along with some groundbreaking stagecraft, which we firmly believe raises the bar for production design and illusion.  You will be convinced that the DeLorean really does go 88 miles per hour!  I personally cannot wait to get back to Back to the Future in such a fabulous venue!”

Colin Ingram said, “I’m delighted to announce today that Back To The Future will open next year at one of the foremost theatres in the West End. The response we received from audiences and critics in Manchester for this show was incredible – men and women, young and old, film fans and newbies were all blown away by this heartening, hilarious story set to multi-Grammy winners Silvestri and Ballard’s fantastic new songs, alongside the original classics from the movie. We made Hill Valley sing, dance and laugh and, as one audience member said, ‘This is the new standard of spectacle, I feel like people are going to be talking about this for a long time.’ When the West End reopens, we believe people will want to go back to the theatre, with Back to the Future… Great Scott Marty, just don’t set the DeLorean to March 2020!” 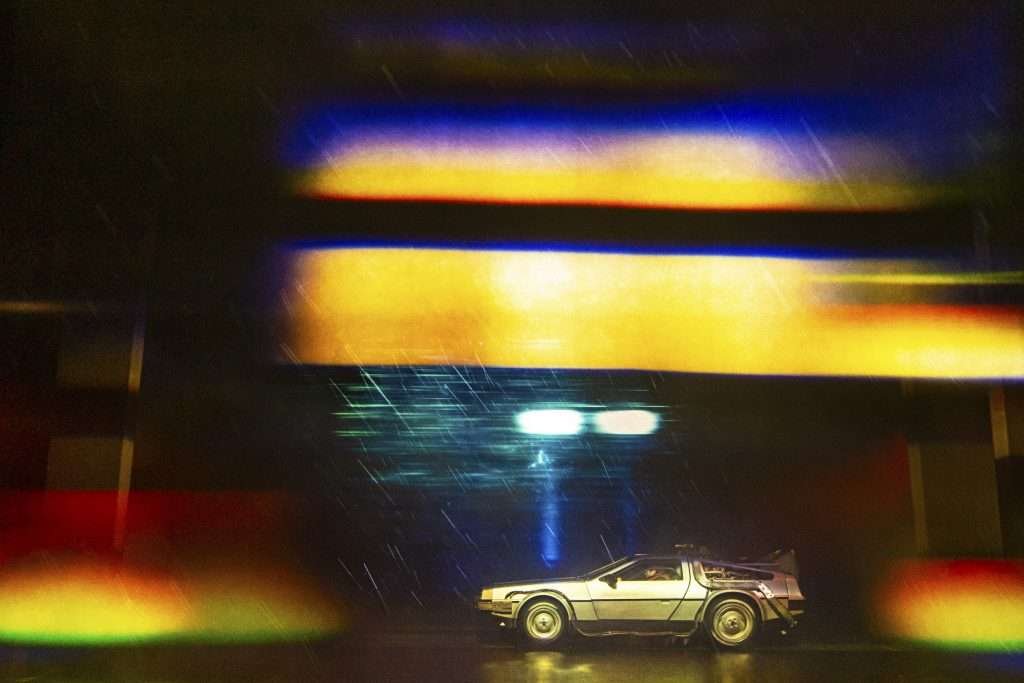 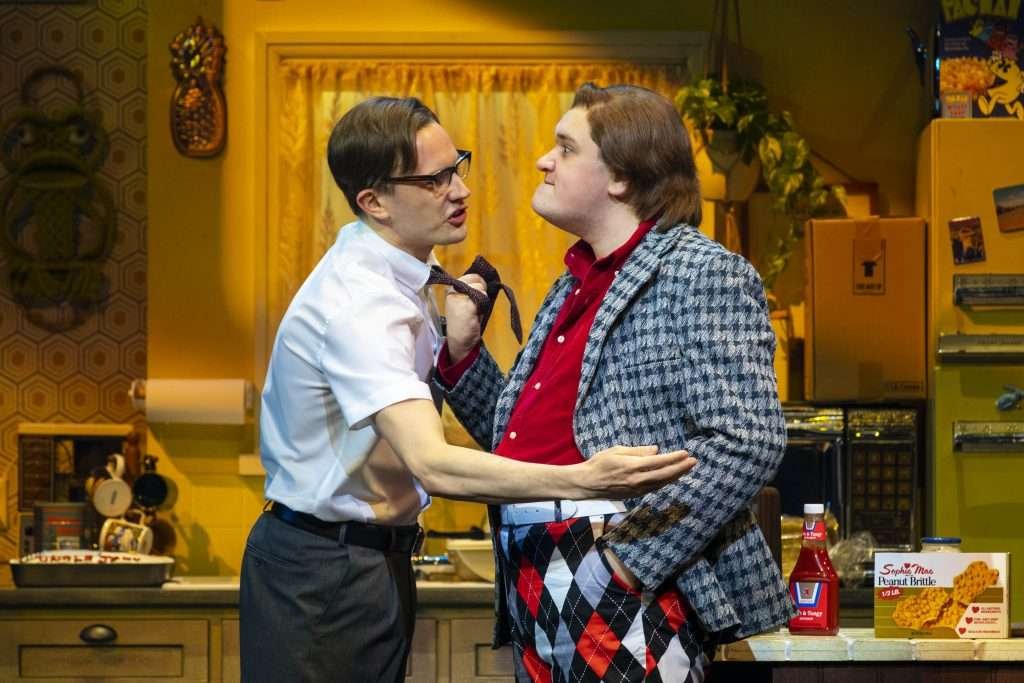 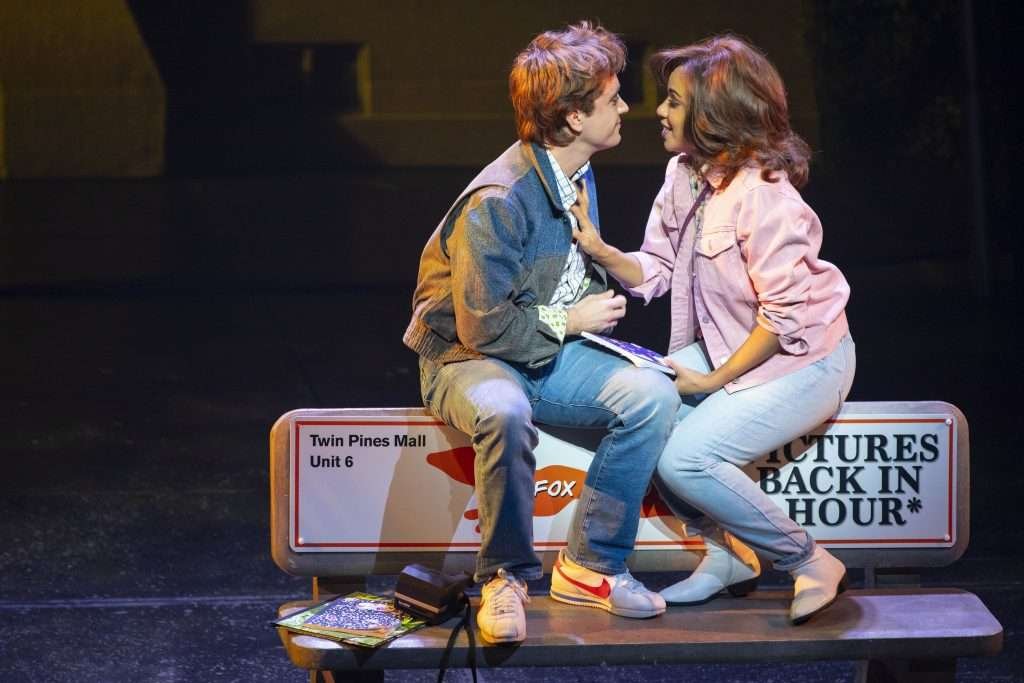 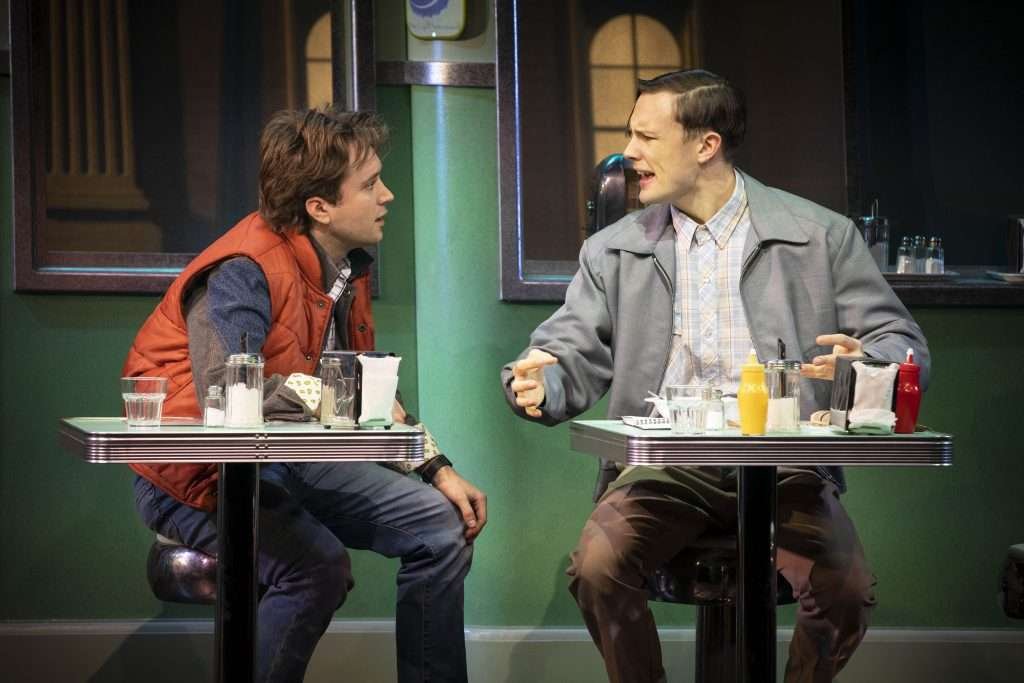 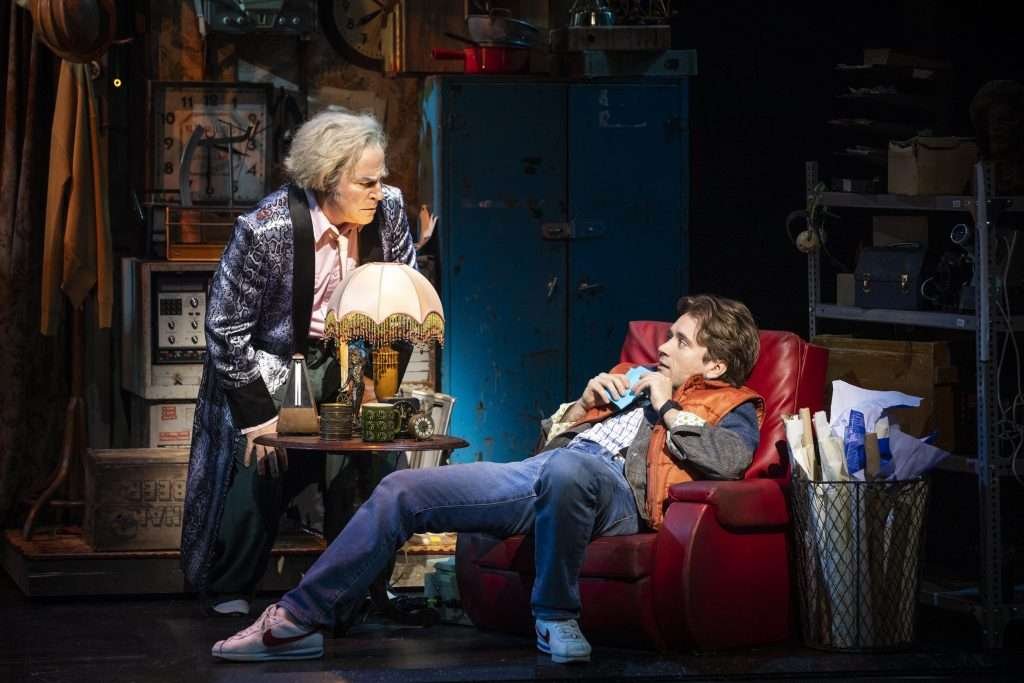 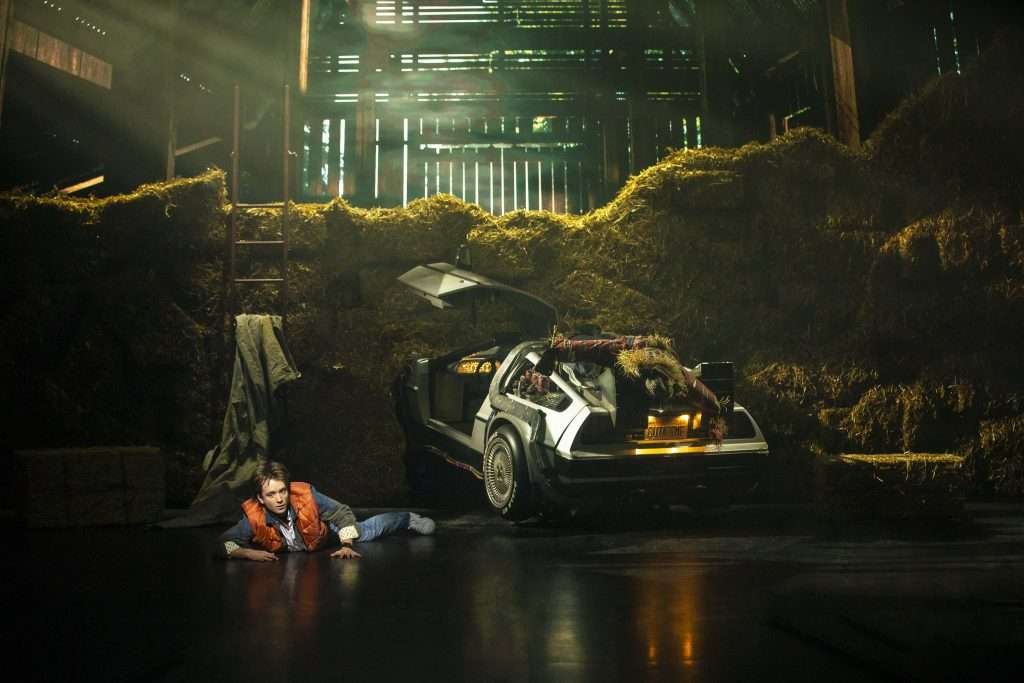 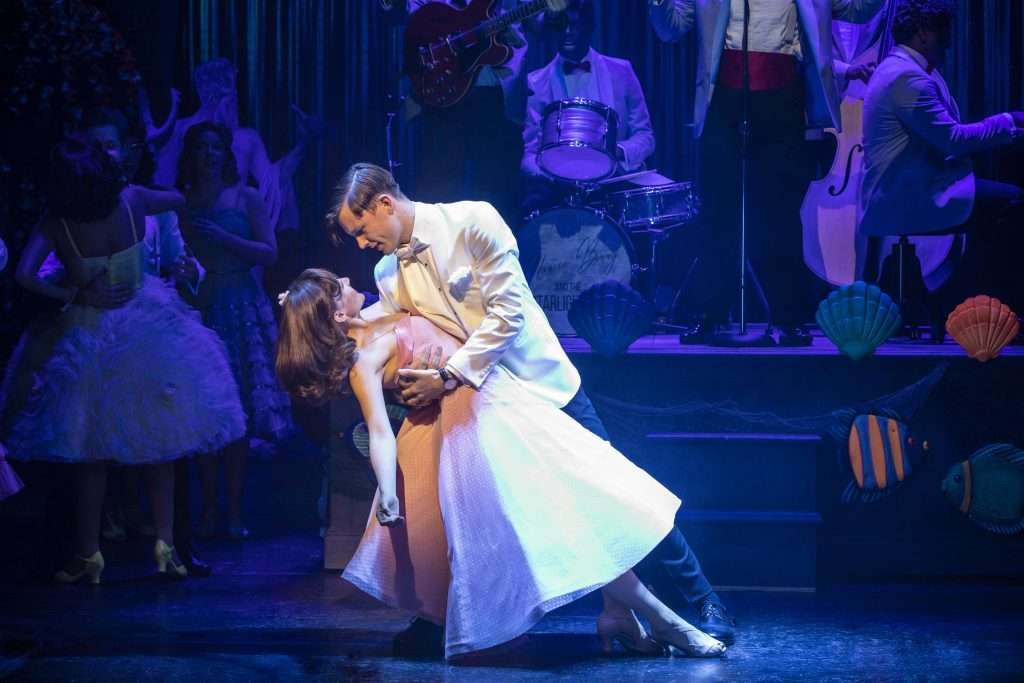 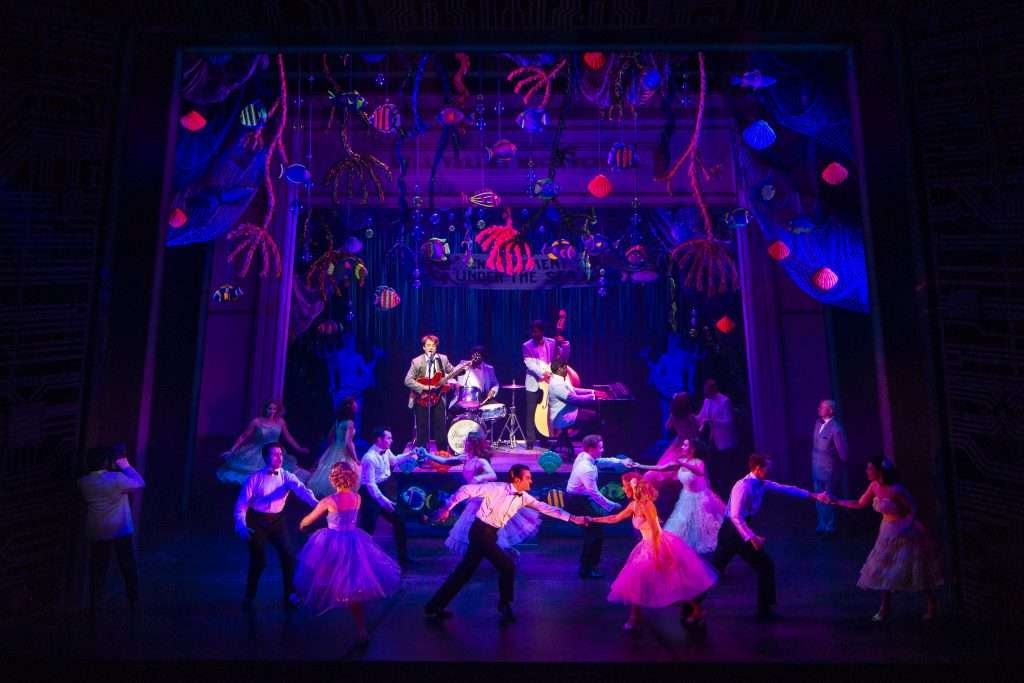 Based on the Universal Pictures/Amblin Entertainment film, BACK TO THE FUTURE The Musical has a book by Bob Gale and new music and lyrics by Emmy and Grammy Award-winning Alan Silvestri and six-time Grammy Award-winning Glen Ballard, with additional songs from the film including The Power of Love and Johnny B. Goode.

BACK TO THE FUTURE The Musical is directed by Tony Award-winning director John Rando (Urinetown, On The Town), alongside the multi Tony and Olivier Award-winning design team of Tim Hatley (set and costume design), lighting design by Tim Lutkin, lighting consultant Hugh Vanstone, Gareth Owen (sound) and Finn Ross (video), with choreography by Chris Bailey, musical supervision and arrangements by Nick Finlow and Illusions by Chris Fisher. Orchestrations are by Ethan Popp and Bryan Crook, with dance arrangements by David Chase. Casting is by David Grindrod Associates.

Back to the Future the movie was released in 1985, starring Michael J. Fox as Marty McFly and Christopher Lloyd as Dr Emmett Brown. The film grossed $360.6 million (£279 million) at the box office worldwide and the total box office for all three films in the Back to the Future franchise was $936.6 million (over $1.8 billion in today’s money).

Marty McFly is a rock ‘n’ roll teenager who is accidentally transported back to 1955 in a time-travelling DeLorean invented by his friend, Dr Emmett Brown.  But before he can return to 1985, Marty must make sure his high school-aged parents fall in love in order to save his own existence.

Book with confidence. For maximised flexibility customers can exchange their ticket free of charge up to at least 24 hours prior to the event. 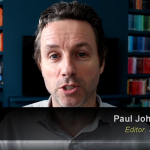 Amateur Theatre – Back to Square One? 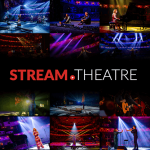 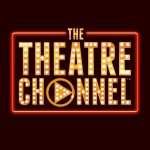 WHAT DO YOU CALL A STUPID PIRATE? THE PILLAGE IDIOT! 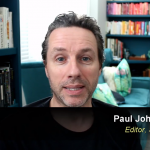 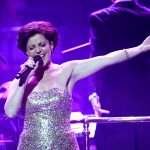 ‘Magic with the Musicals’ live show at the London Palladium