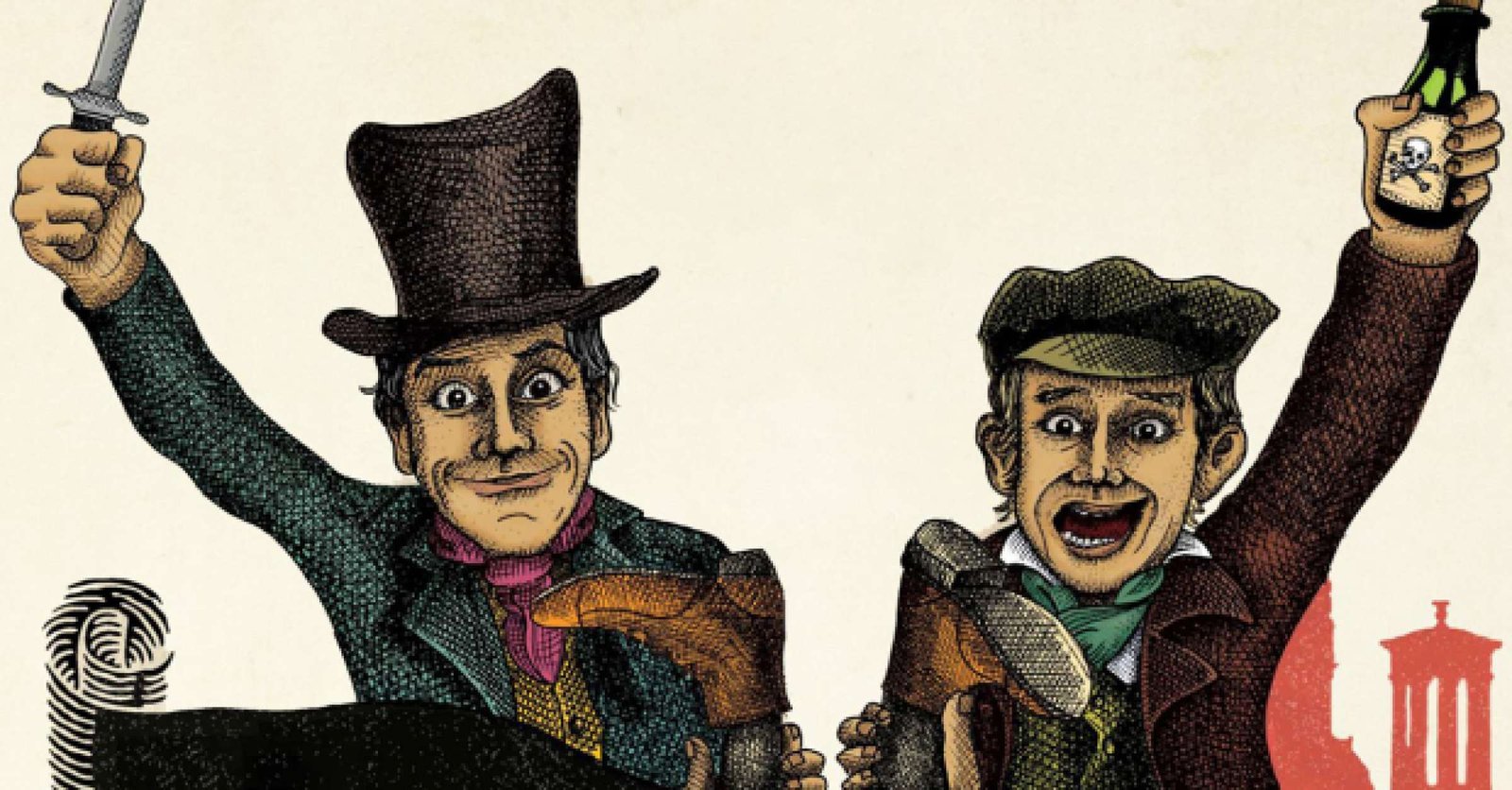 At THE NEW WOLSEY THEATRE IPSWICH

The New Wolsey Theatre in Ipswich have today announced the full cast and creative team for the murderous musical romp Burke & Hare, which runs at the venue from 6-21 May (Press Night: Tuesday 10th May at 7pm) with livestream performances from 19 – 21 May.

Tom Wentworth’s black comedy of the infamous grave robbing double act sees three versatile actors, supplied with an array of hats, a variety of disguises and an extraordinary collection of accents play the entire cast of this notorious story – living and (soon to be) dead.

Burke & Hare, originally created by Jenny Wren Productions, premiered at Newbury’s Watermill Theatre in 2018. The upcoming production, directed by Abigail Pickard Price (Just So, The Hound of the Baskervilles), was originally planned to be staged at the Ipswich venue as part of their 2020 season but was postponed two years due to the global pandemic.

In the backstreets of Edinburgh in the 1830s there’s an absolute killing to be made. Scientific research Hares on apace, the surgeons are crying out for fresh bodies to dissect, and you’d need to be a right Burke not to spot a gap in the market. And it’s only a small step from robbing graves, to helping people into them…

Three versatile actors, supplied with an array of hats, a variety of disguises and an extraordinary collection of accents play the entire cast of this notorious story – living and (soon to be) dead. Music, murder and mayhem combine in Tom Wentworth’s breathless take on the infamous grave robbing double act, playing fast and loose with the facts to create an evening’s entertainment that’s more hysterical than historical.

he full cast for Burke & Hare is Hayden Wood (The Play That Goes Wrong), James Mack (Spike, The Hound of the Baskervilles) and Josie Dunn (Never Lost At Home, One Man, Two Guvnors). Hayden Wood is reprising his role from the original 2018 Watermill Theatre production.

Tickets are on sale at https://www.wolseytheatre.co.uk with British Sign Language, Audio Described and Captioned performances available. 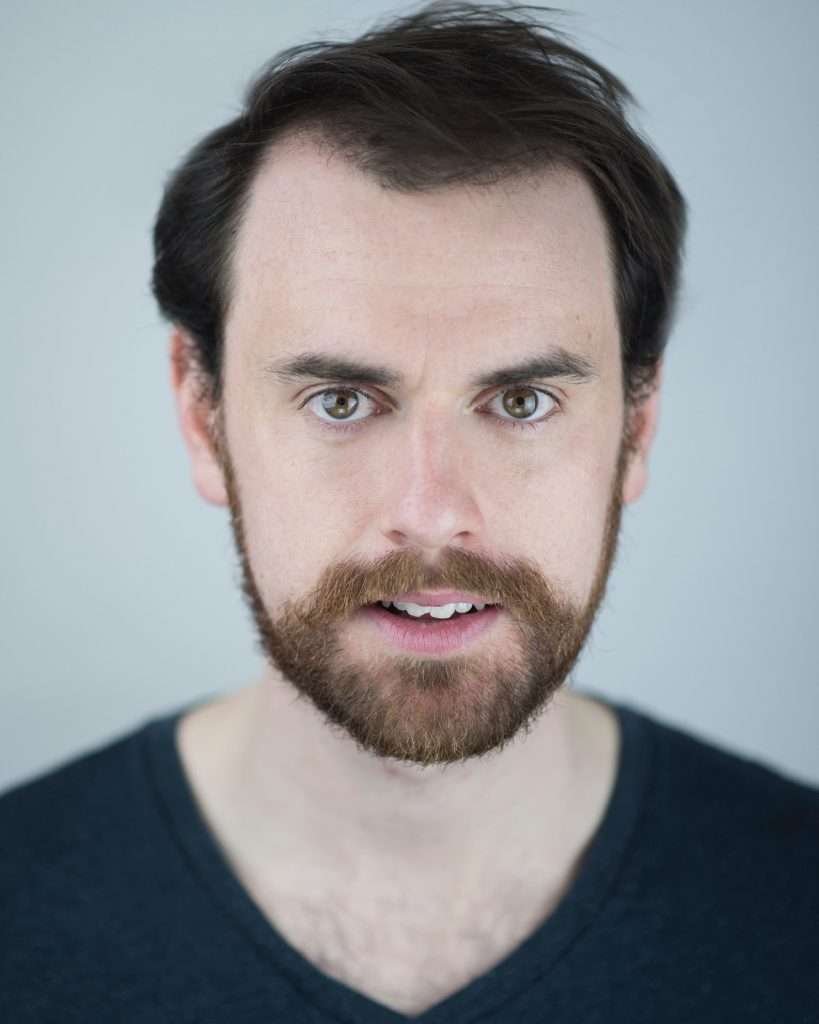 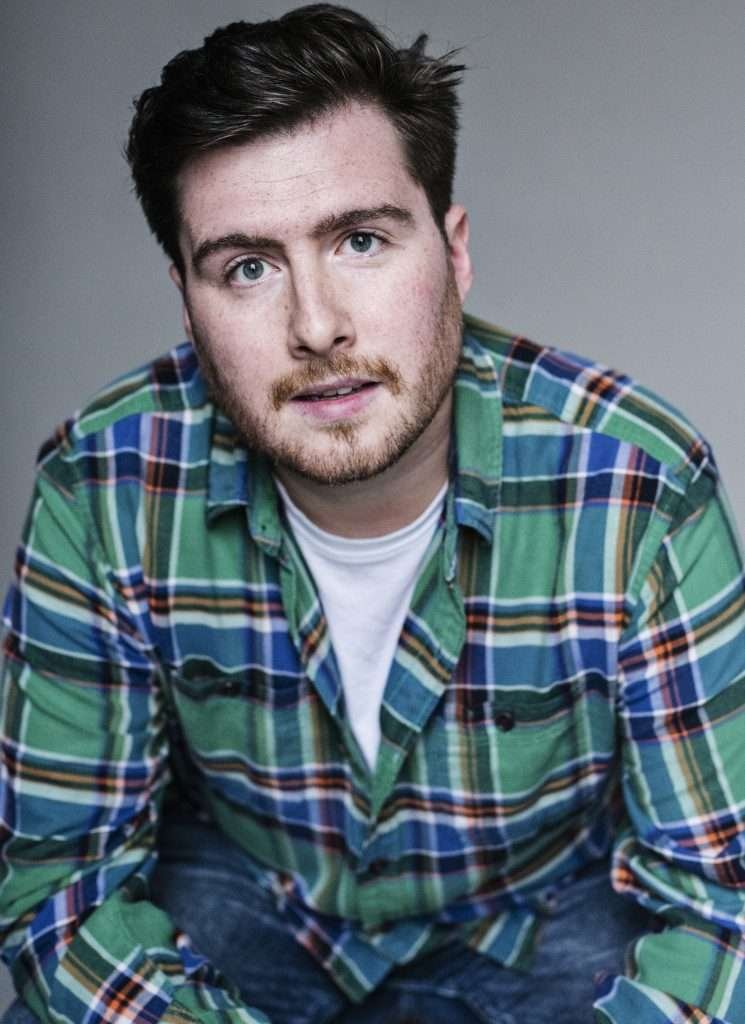 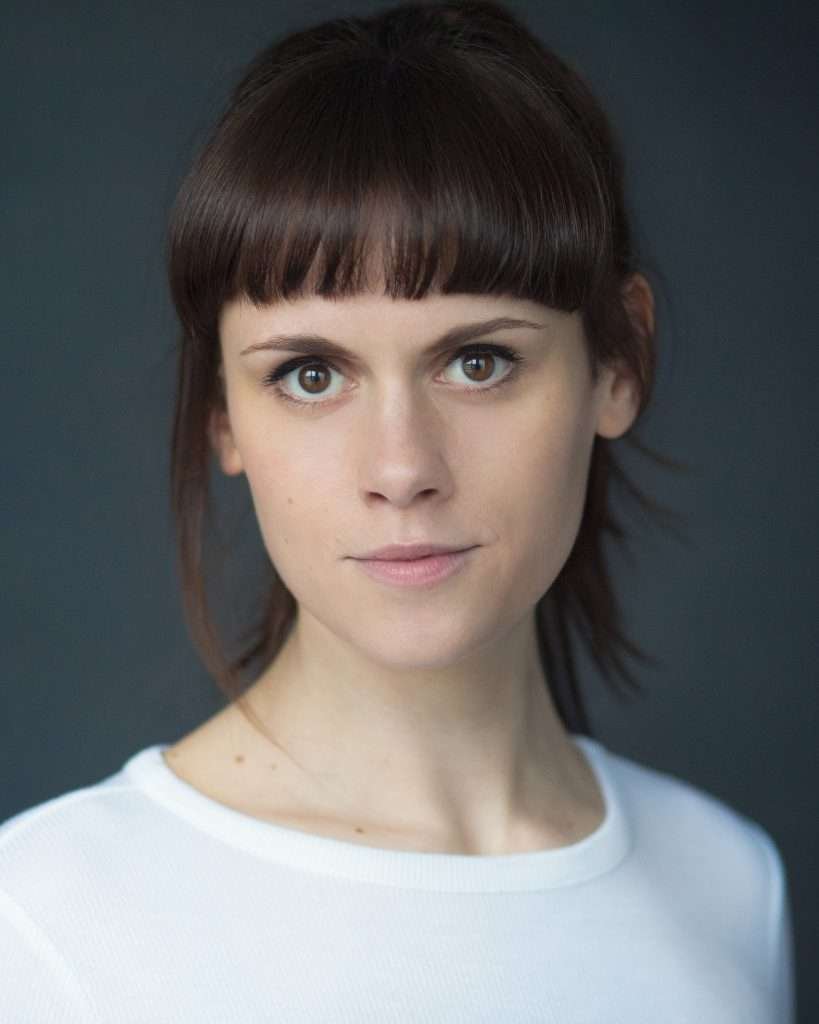 A new version by Tom Wentworth.

This production of Burke & Hare was premiered at the Watermill Theatre, Newbury.