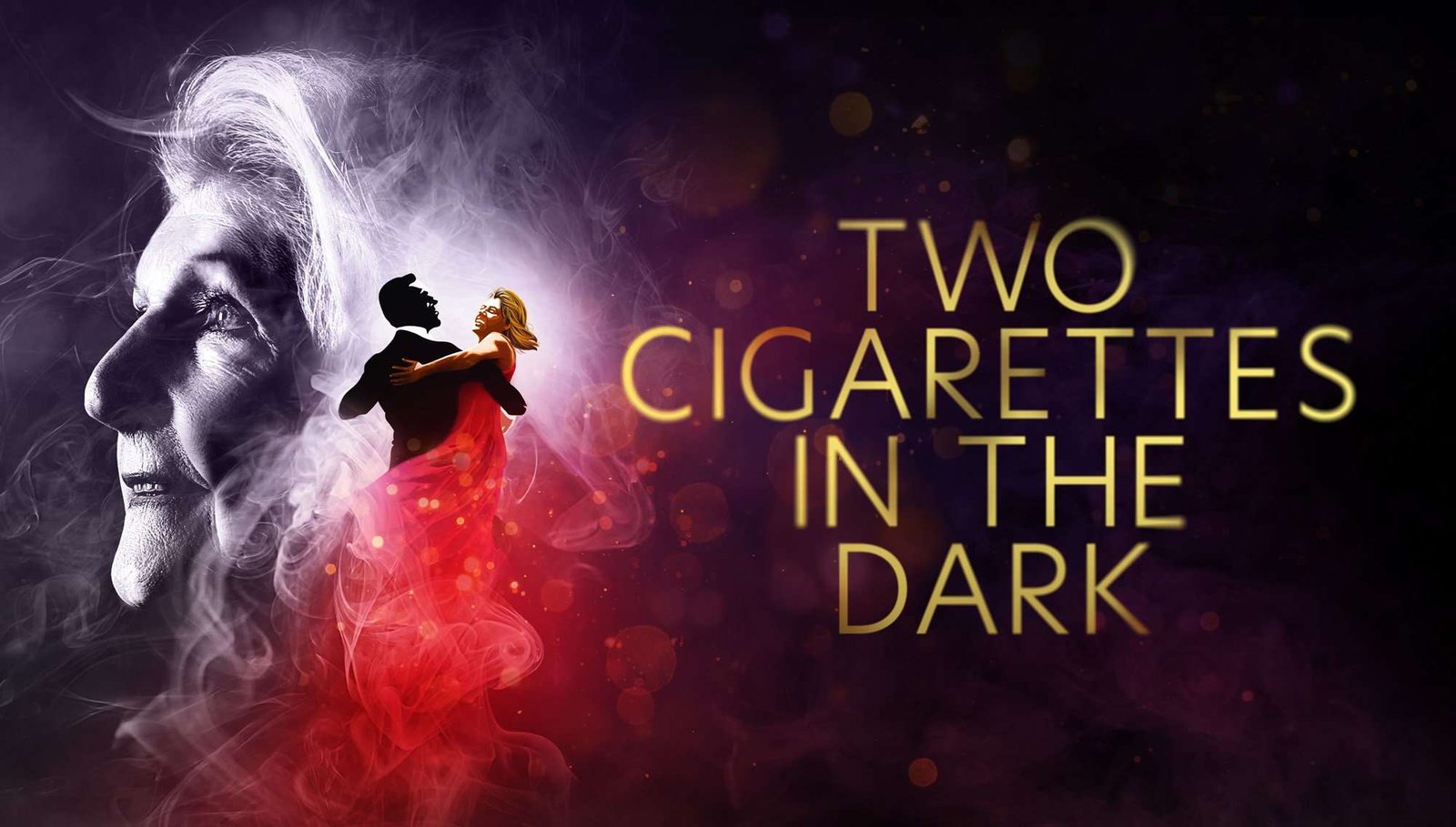 Bright, witty, and fiercely independent, Isabel is not ready to let go just yet.

In a series of encounters with an old friend and her two sons, by turns funny, startling and poignant, home truths are exchanged, and her past begins to emerge. As Isabel confronts her own hidden regrets and family secrets, we learn what hides below the surface of this proud mother, wife, and friend. Finally, Isabel is able to make peace with her life and say goodbye.

Dame Penelope Keith said: “Following this difficult period for regional theatres I am delighted to be bringing this new play to a group of theatres and audiences who have been important to me over the years. When I read Stephen’s touching and amusing play which has at its centre a (rare to find) role for an actress of a certain age, I knew immediately I wanted to play the part and bring this play to audiences across the country.”

Dame Penelope Keith is renowned for her many acclaimed roles on stage and screen, most notably in the iconic British sitcoms The Good Life and To The Manor Born. Her recent theatre credits include The Chalk Garden, Mrs Pat, The Way of the World and Entertaining Angels (all Chichester Festival Theatre). Her most recent television appearances include Penelope Keith’s Hidden Villages and Penelope Keith’s Coastal Villages on Channel 4. She was appointed Dame Commander of the British Empire in the new year honours 2014.

TWO CIGARETTES IN THE DARK
www.jctproduction.com 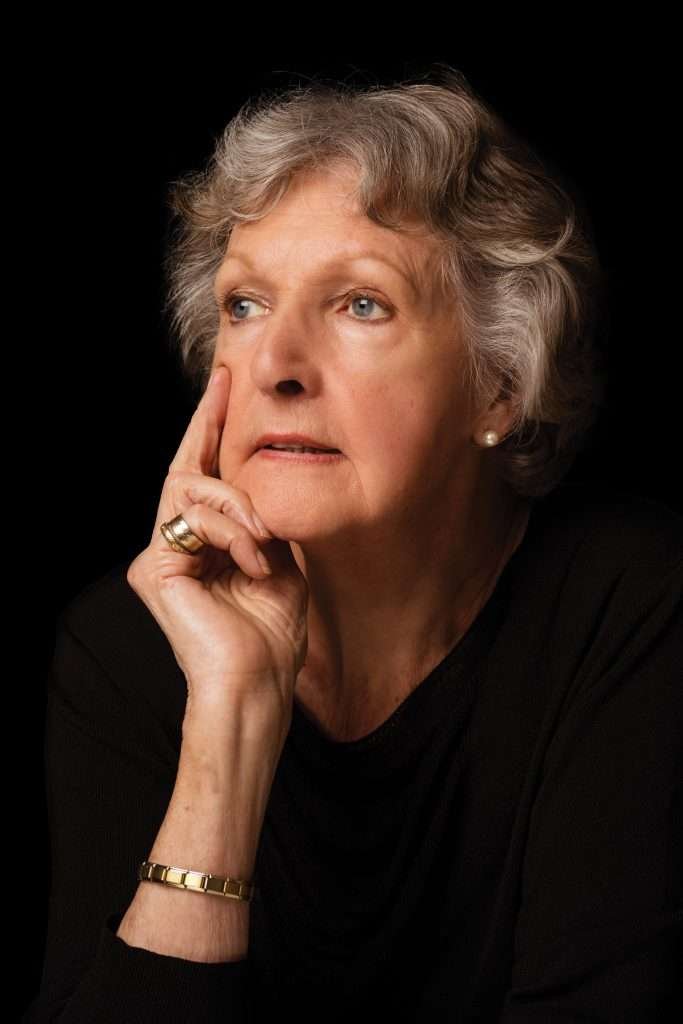 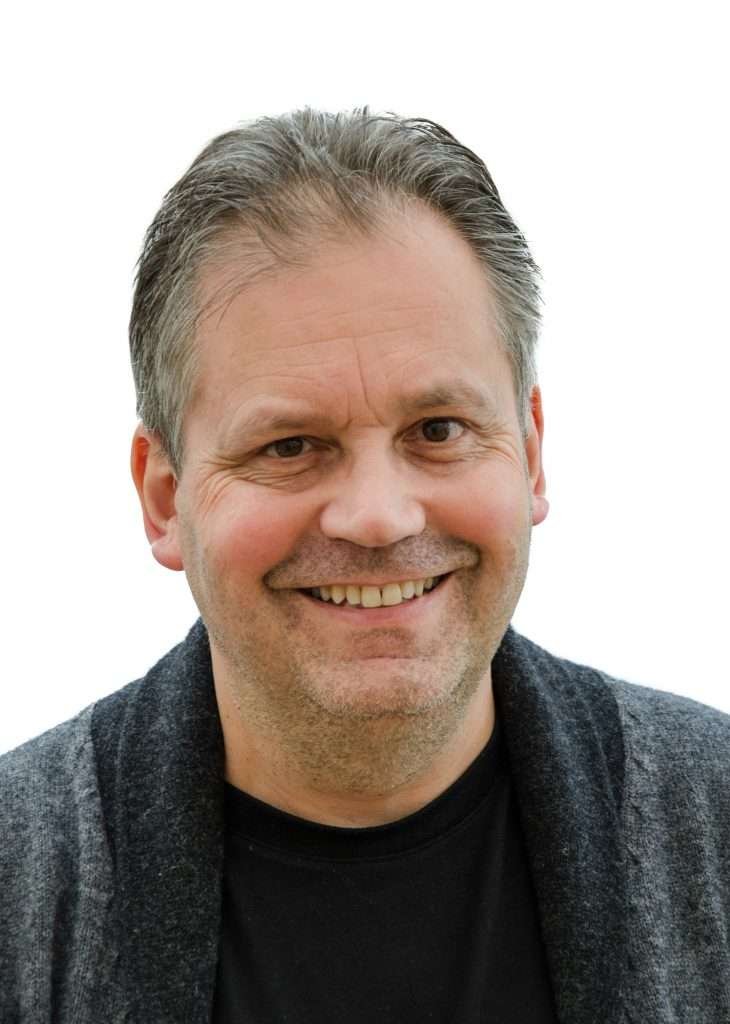 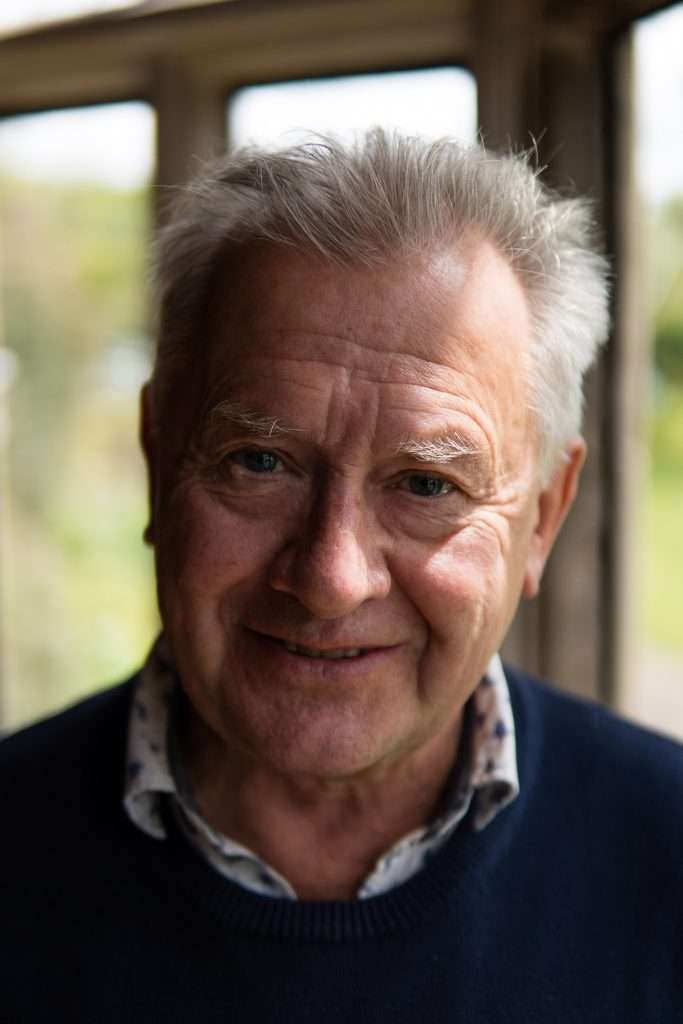