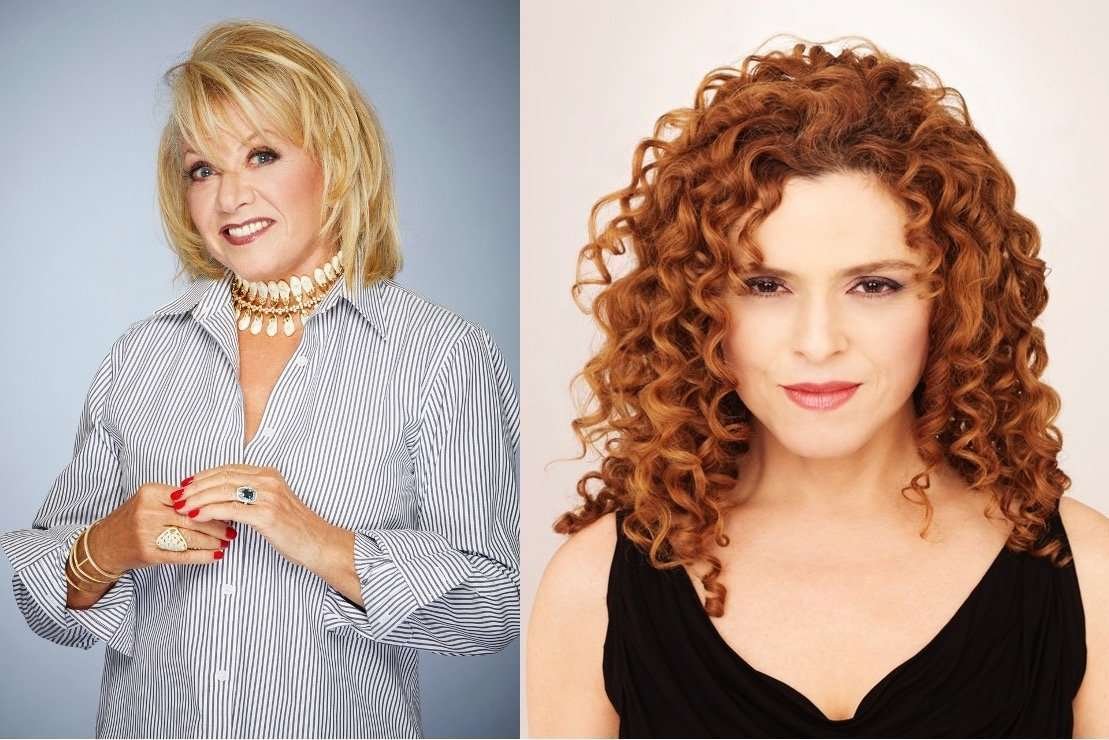 Bernadette is now helping to launch the first ever UK instalment, West End Woofs, with a  virtual event co-hosted by her good friend (and also theatre royalty) Elaine Paige, featuring a whole host of beloved West End performers and other well-known faces. Stealing the show however, will be the wonderful dogs and cats of the UK who are looking for their forever homes. The event will be live streamed at 7pm on Monday 9th November on www.broadway.com.

Following the ongoing success of Broadway Barks which just celebrated its 22nd annual event virtually due to Covid-19, the much anticipated launch of West End Woofs is set to follow in its paw prints and set the stage for the UK’s dogs and cats who need us most. West End Woofs are working with UK rescue and adoption shelters including Staffie & Stray Rescue, Forever Hounds and Leicester Animal Aid to name a few. Together they are hoping to bring love and happiness not only to the rescues, but to the loving families ready to welcome them home.

Alongside co-hosts Elaine Paige and Bernadette Peters, West End Woofs will see a number of animal loving performers and celebrities lending their support, with many exciting names to be announced via the events’ Instagram and Twitter accounts in the coming weeks.

Elaine Paige comments: “I’m thrilled to be co-hosting Broadway Barks introduces West End Woofs! with my pal Bernadette. I’m hoping it will become as popular and as successful as it’s been in the USA over the past 22 years.  As we all continue to deal with this dreadful pandemic, we’re turning more and more to our four-legged friends for companionship. So it would be fantastic if we can help as many dogs and cats in the shelters find a safe and secure home.”

West End Woofs will be live streamed at 7pm GMT on www.broadway.com and will be available to watch on www.westendwoofs.com and YouTube thereafter.