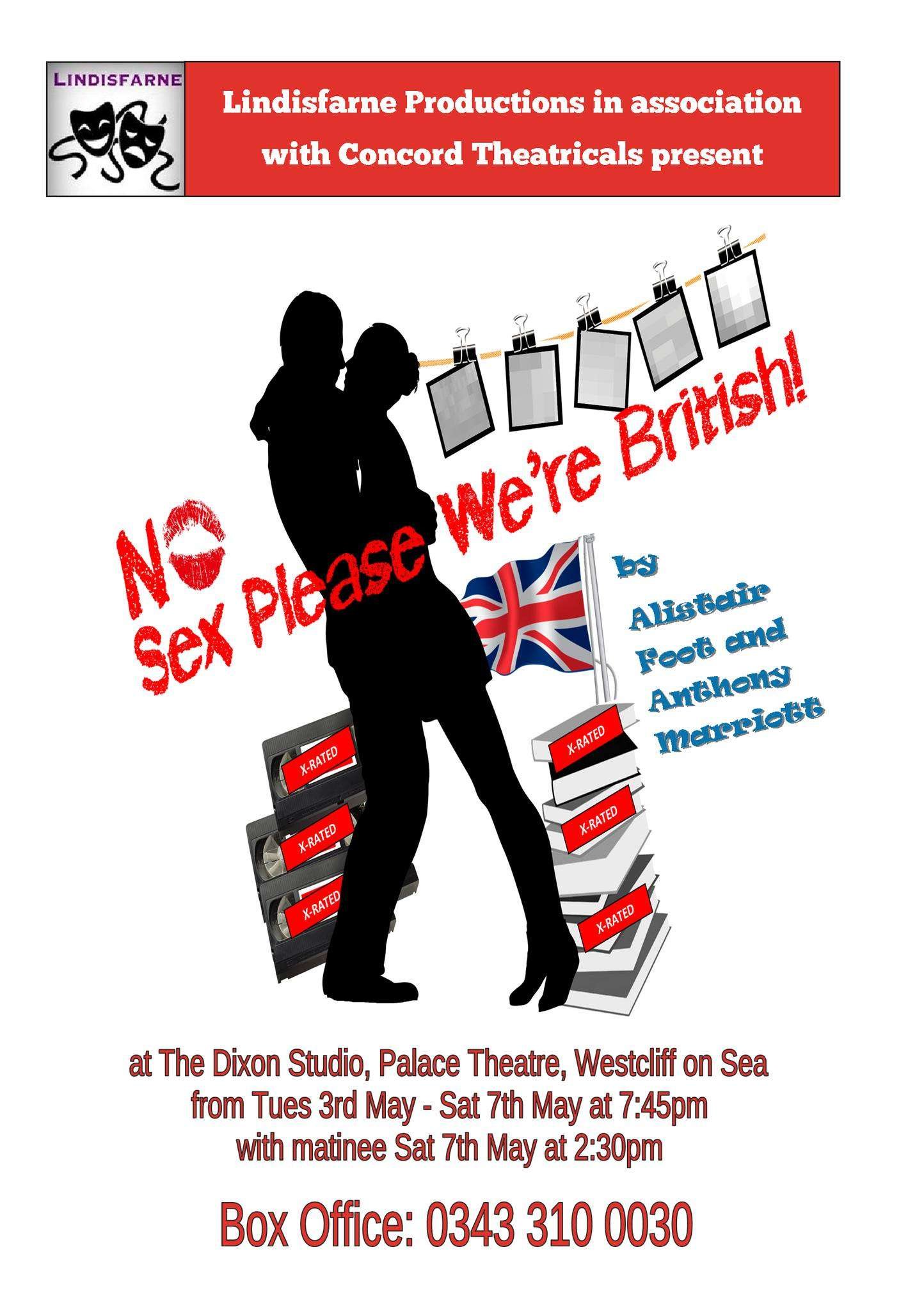 Well, we are really getting back into the swing of rehearsing plays. At the moment, we are fully engrossed in an hysterical production of No Sex Please We’re British by Alistair Foot and Anthony Marriott. We thought it would be the kind of play to cheer everyone up and get the punters back to theatre going. Although the subject of being desperate to hide pornography that has arrived in the post by mistake is a trifle out its time, it is still very funny. However being a bit short on cast members due to illness, we have decided to cast a blow up doll. I’m not sure how that will work out. However, the amount of slapstick business involved is amazing and we are laughing so much during rehearsals, especially as it often turns into the play that goes wrong. There is also a lot of very funny ad-libbing, which will have to be reined in.

The other amateur group that I am a member of has just completed a production of the edgy play The Children with only three characters. It is very topical, referring to a nuclear plant disaster, which sounds on paper as being a very dreary subject, but it actually has a lot of gentle humour, and I enjoyed it very much. Meanwhile, I have been working as an extra in a mainstream film and watching the lead actors doing the same scene over and over again until the director shouts cut has reinforced my view, that stage acting is much more fulfilling.

However, I have often thought if I was in a long run doing the same stage play every night I would find it just as boring. I think I have a low boredom threshold.