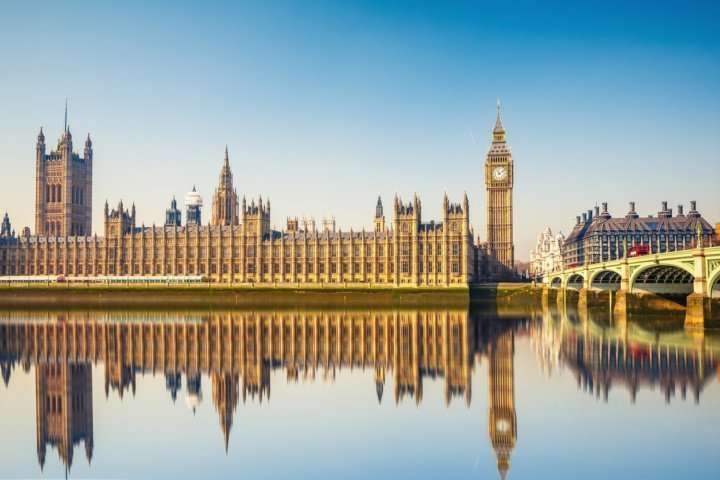 ISM comment on the new coronavirus restrictions for England

While safety must a priority, today’s announcement will have devastating consequences for the music industry

Non-essential shops and hospitality will have to close for a month for England but educational institutions will be allowed to stay open. The lockdown also includes restrictions on travel and will last from 5 November to 2 December.

Chief Executive of the ISM (Incorporated Society of Musicians), Deborah Annetts said: ‘While protecting the population must be a priority, today’s announcement by the Prime Minister will have devastating consequences for our world-leading music industry, which is already suffering from the impact of earlier restrictions. For months we have warned the government that self-employed musicians are in desperate financial difficulty whilst venues remain closed, with our highly-skilled workforce struggling to survive without an income since March and excluded from government support.

‘Now, with no prospect of future work on the horizon, the government has a moral duty to reform the Self-Employment Income Support Scheme, maintaining the level of support at 70%, and expanding the eligibility criteria to include the estimated three million who have been excluded.

‘Before this crisis, music and the creative industries made an essential contribution to the health, wealth and culture of our nation. Unless the government introduces meaningful support, we are looking at the devastation of the performing arts and a permanent exodus of talent.’