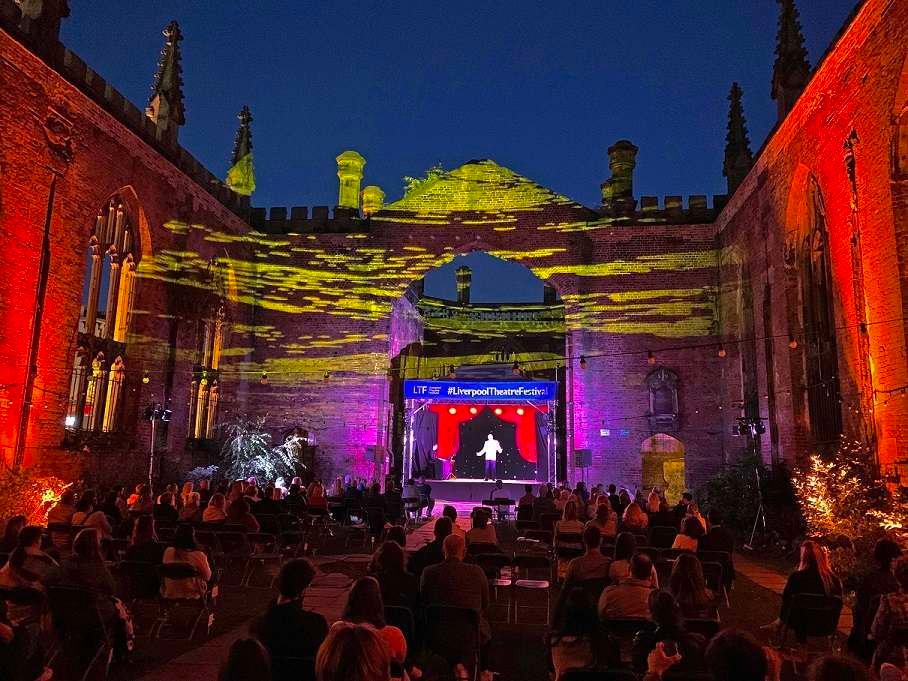 Both events return to St Luke’s Bombed Out Church. Award-winning double event to showcase the region’s creative talent. Submissions are now open for Little LTF in May

Organisers of the award-winning Liverpool Theatre Festival are delighted to announce its return in Autumn 2022 to take place for a third consecutive year. Little LTF, the festival’s sister event to showcase new works, will also return for a second year in Spring 2022.

Liverpool Theatre Festival was first staged in September 2020 to boost the city’s live performance and creative arts sectors following the devastating impact of the Covid-19 pandemic on the industry.

After a hugely successful inaugural year, the event returned in 2021 welcoming 2,700 festivalgoers across 12 days, with a programme featuring 23 performances of 16 shows.

Last year also saw the introduction of fringe event Little LTF, a seven-day mini festival to champion and showcase new works and talent, which attracted 1,200 festivalgoers in year one.

The dates for this year’s two events have now been announced by organisers.

Both events will once again take place at St Luke’s Bombed Out Church in Liverpool city centre, the marquee as the backdrop for Little LTF, with the main festival taking place outdoors. 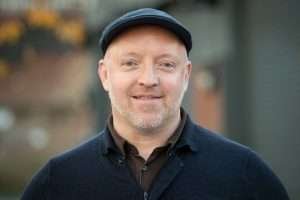 The festival has been praised for its diverse range and inclusive genre of live performance pieces, which each year have featured works of comedy, musicals, drama, opera, dance, LGBTQ, and children’s productions.

Liverpool Theatre Festival was created by Liverpool theatre producer Bill Elms, who has worked in the theatre industry for more than 30 years. Theatres and live entertainment venues were ordered to close immediately under the Government’s first national lockdown guidelines in March 2020.

It was Bill’s mission to reinvigorate and boost the city’s live performance and creative arts sector, offering a lifeline when it was needed most. Liverpool Theatre Festival was created in a matter of weeks. Its inaugural staging won praise from audiences and critics alike, as well as winning an award along the way.

Due to its ongoing success and continuing growth, Bill has been nominated for a Liverpool City Region Culture & Creativity Award for a second consecutive year.

Liverpool Theatre Festival is committed to supporting local artists, creatives, and theatre companies. During the two events in 2021, a total of 30 local and regional diverse theatrical productions were staged – resulting in almost 200 performers, musicians and creatives involved and working as the pandemic continued.

Shows for the main Liverpool Theatre Festival will be announced in the coming months.

Meanwhile, creatives are now invited to submit new works for Little LTF, the deadline is Friday 18 March 2022. Full details can be found at www.liverpooltheatrefestival.com

Submissions are especially welcomed from Liverpool’s diverse communities and arts organisations to fully represent the cityscape, and children’s productions are also encouraged to apply. Scripts must be complete or already in development. Creatives must be linked to Liverpool City Region or the wider North West area. A panel of industry professionals will select works, and media and theatre programmers will be invited to see the premieres first-hand at the festival. Accolades will also be given to outstanding productions in specific categories.

Last year, organisers were “overwhelmed by the incredible calibre of work and remarkable talent” of submissions. All productions included in the festival line-up will be seen by Liverpool audiences for the very first time at the festival.

Producer and artistic director Bill Elms commented: “We are incredibly excited to announce the return of Liverpool Theatre Festival for a third consecutive year, and Little LTF is back for a second year. When the pandemic struck, the creative arts and live performance sector of Liverpool City Region was hit hard. Live theatre has been my passion for more than 30 years and I just had to do something to help.

“Given the support we’ve received since we announced the first festival in August 2020, you can really feel just how much live performance and entertainment means to people. People were desperate to experience that thrill once again. And now we’re back with a main festival for established work and performers, and a fringe event to showcase and celebrate new work.

“The festival has already established itself as a staple in the city’s annual theatre calendar. Success stories are now being created as a direct result of the festival, with a number of shows now going on to achieve greater success in regional venues and touring the UK. Theatre is back, join us on the next exciting adventure of Liverpool Theatre Festival.”

Theatregoers are invited to get involved and support the event by joining the Friends Of Liverpool Theatre Festival. The membership programme and loyalty scheme ensures that members have an integral role in helping the festival grow into one of the UK’s top arts festivals. Festival friends will be directly supporting the local arts scene and helping to maintain accessible, diverse, inclusive, affordable arts in Liverpool. Full details can be found at https://www.liverpooltheatrefestival.com/support

Sponsorship and partner opportunities for Liverpool Theatre Festival are also available to help grow and strengthen the future of the event. Funding and donations are also welcome. 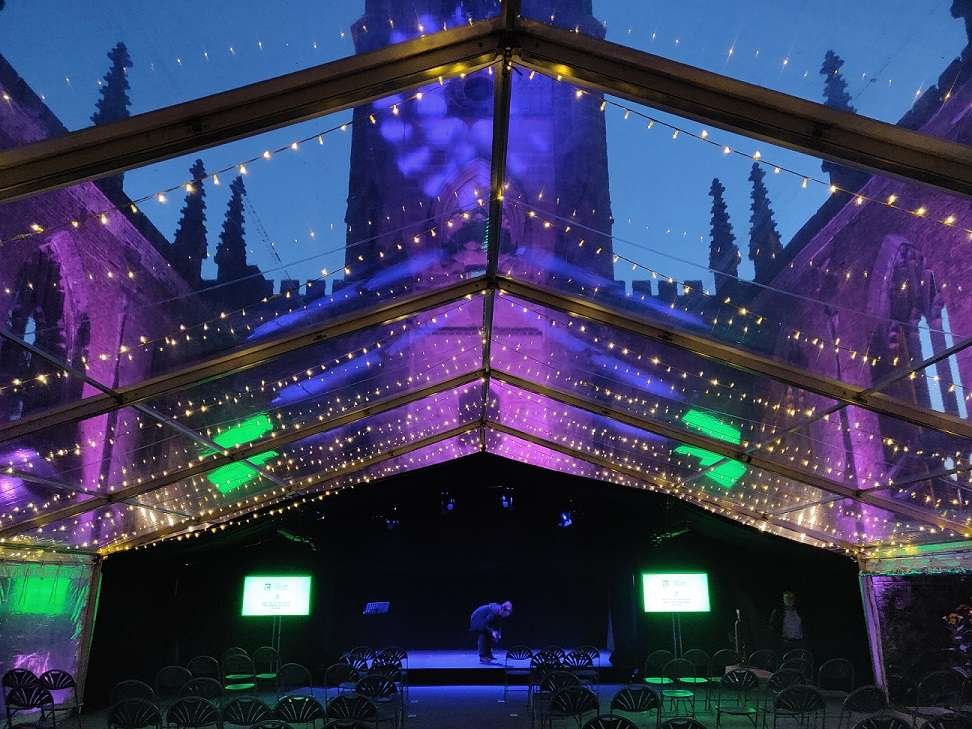 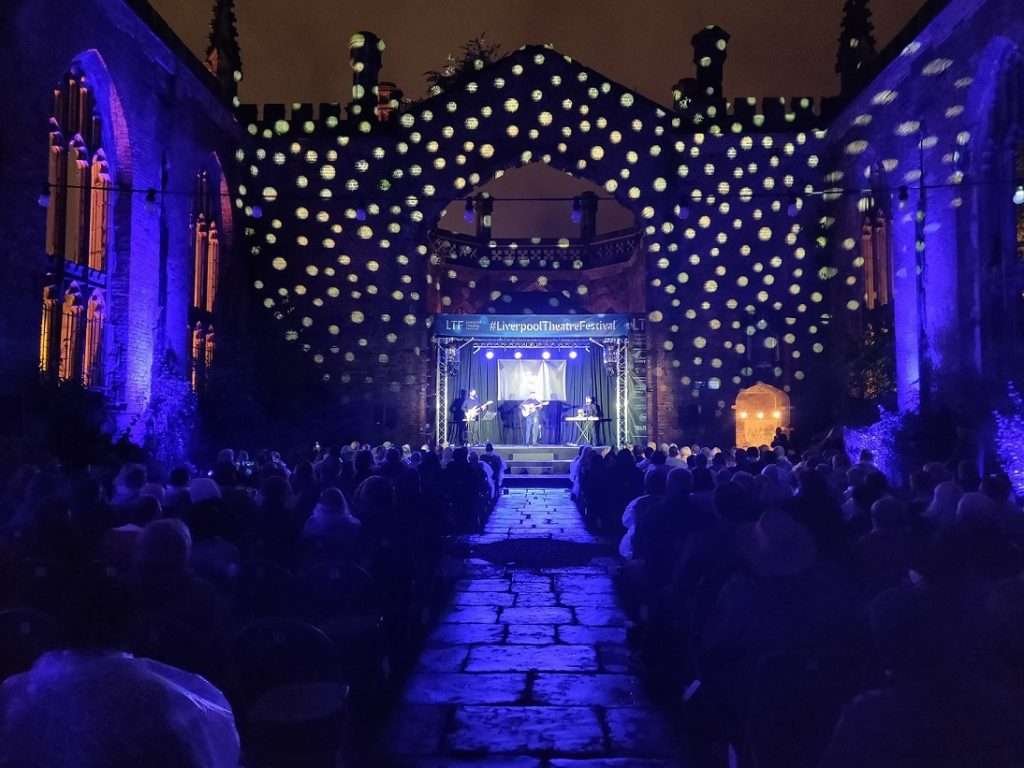 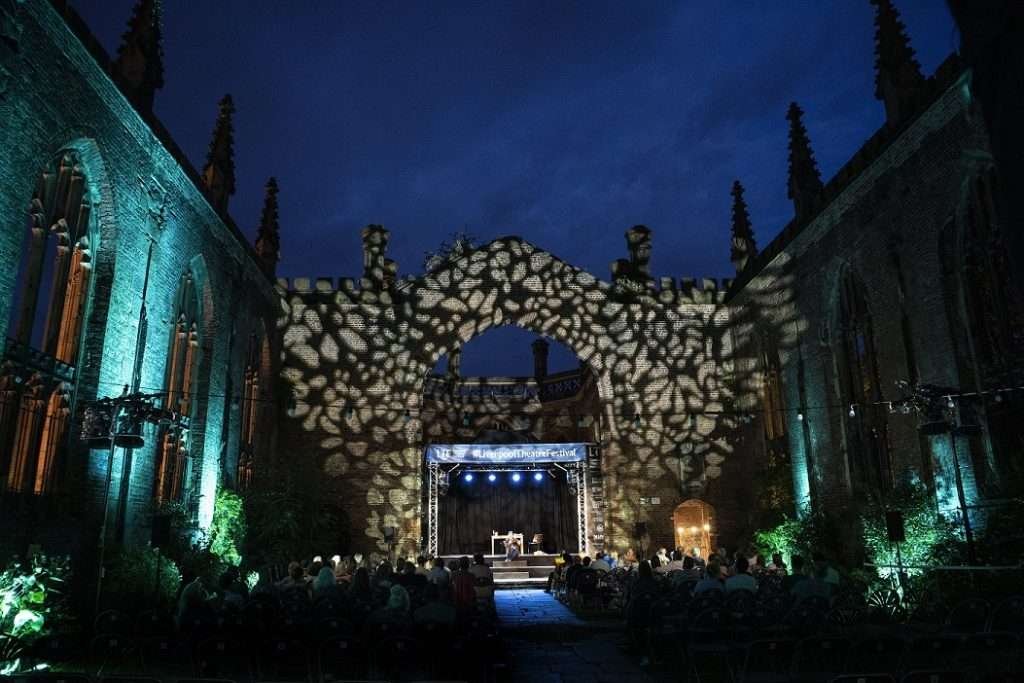 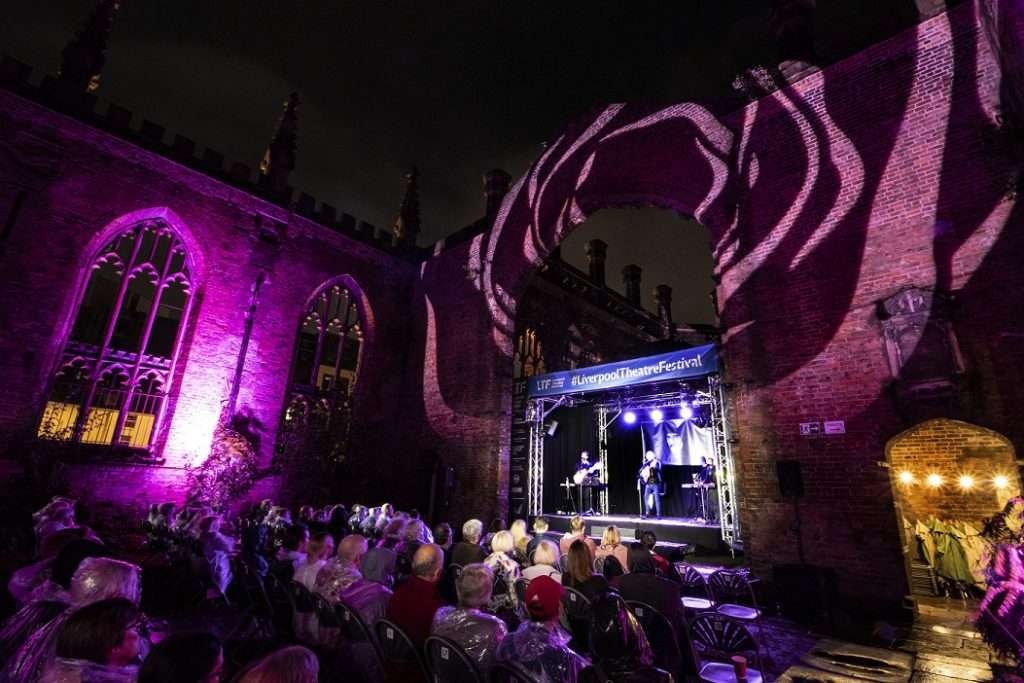