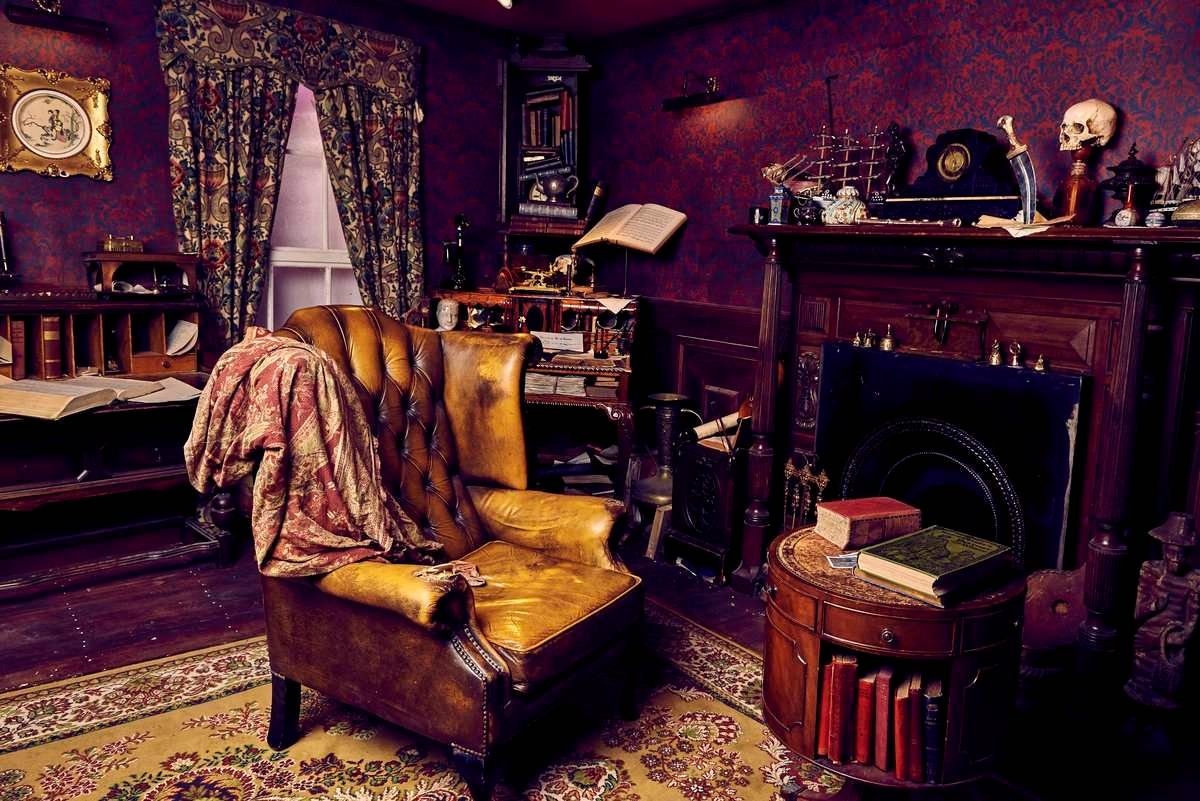 Previously announced to run until 17th February, the Olivier nominated creators of Alice’s Adventures Underground, Les Enfant Terribles are delighted to announce a further three weeks for their innovative and immersive online adventure that blurs the lines between theatre, gaming, escape room and board game. Sherlock Holmes: An Online Adventure. “The Case of the Hung Parliament” will now run from 27th January to 10th March 2021. Public or private shows are available to purchase here.

“The Case of the Hung Parliament”

The Home Secretary, The Foreign Secretary and the Lord Chamberlain, have all been found hanging, in their own chambers. Each victim died on their birthday, and on that day had received a card with a mysterious quote written in it. But what does this mean? Where’s Sherlock? And what will you do next with 75 minutes left to solve the case before the murderer strikes again?

In collaboration with virtual reality company LIVR and suitable for 12+, Les Enfants Terribles are utilising the last 15 years’ experience of creating live immersive shows and expanding their repertoire with this online ‘whodunnit’ which will invite audiences alongside live actors to follow in the footsteps of the great detective himself as they encounter live performances, immersive 360 technology and more than 100 clues to discover and solve.

Don the deerstalker and become Baker Street’s finest detective. Travel back to Victorian London and delve into the world of Sherlock Holmes where powers of deduction will be required to solve the case before time runs out. As the newest recruits of Scotland Yard, audiences will have to make their own conclusions and decisions by interviewing suspects, reading reports, searching for hidden clues and researching old facts.

Written by Oliver Lansley and Anthony Spargo with inspiration taken from the 2016 live show The Games’ Afoot, this online, multi-sensory and intricate world will premiere on 27th January with tickets on sale now. 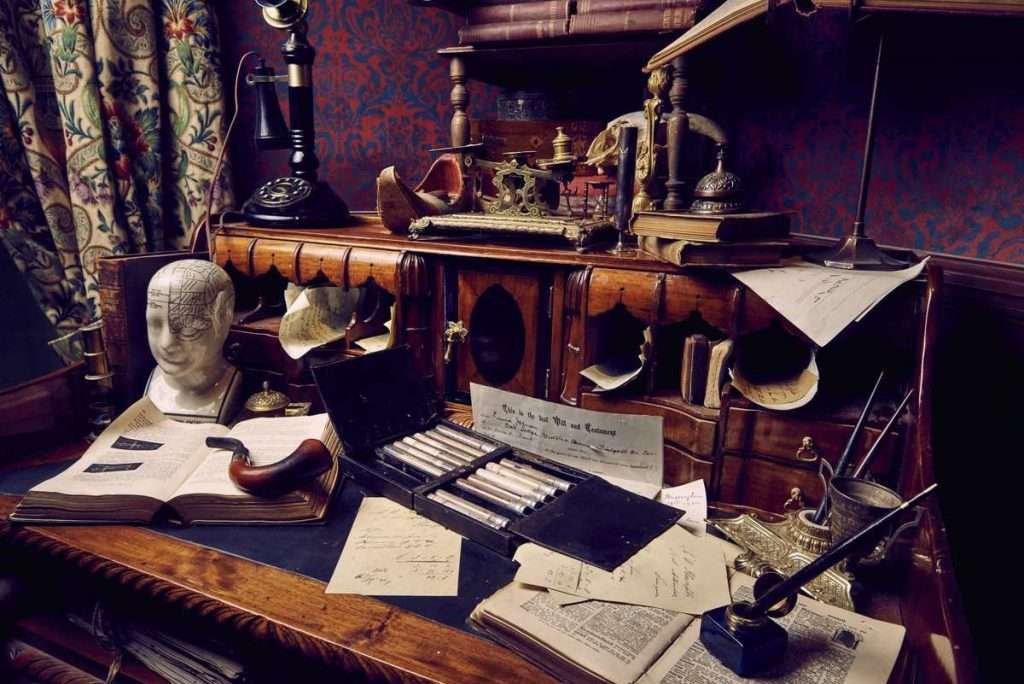 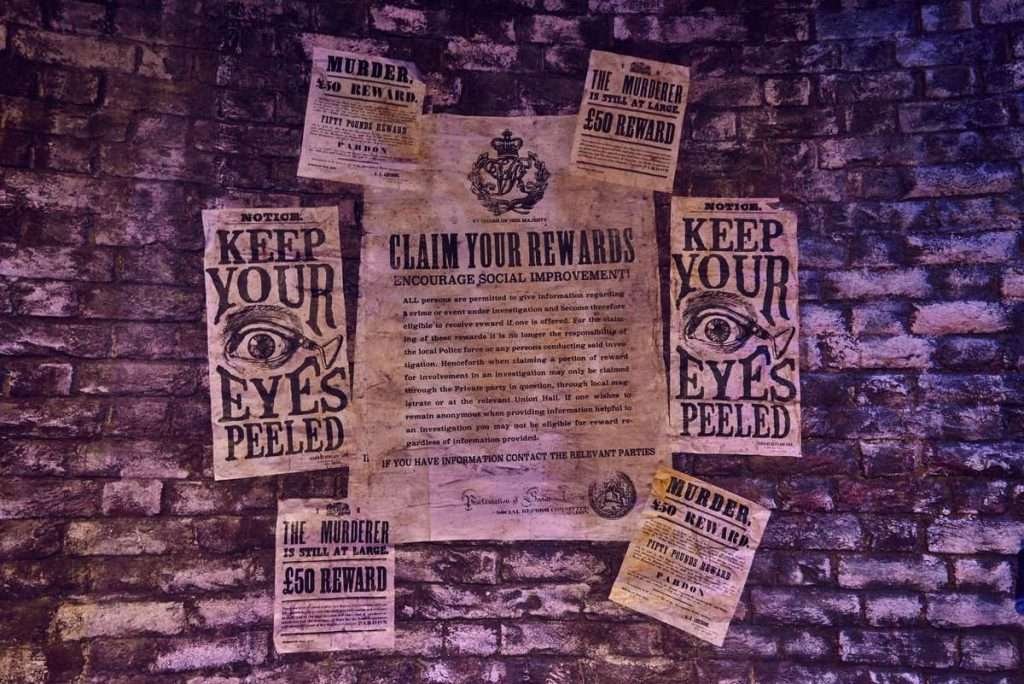 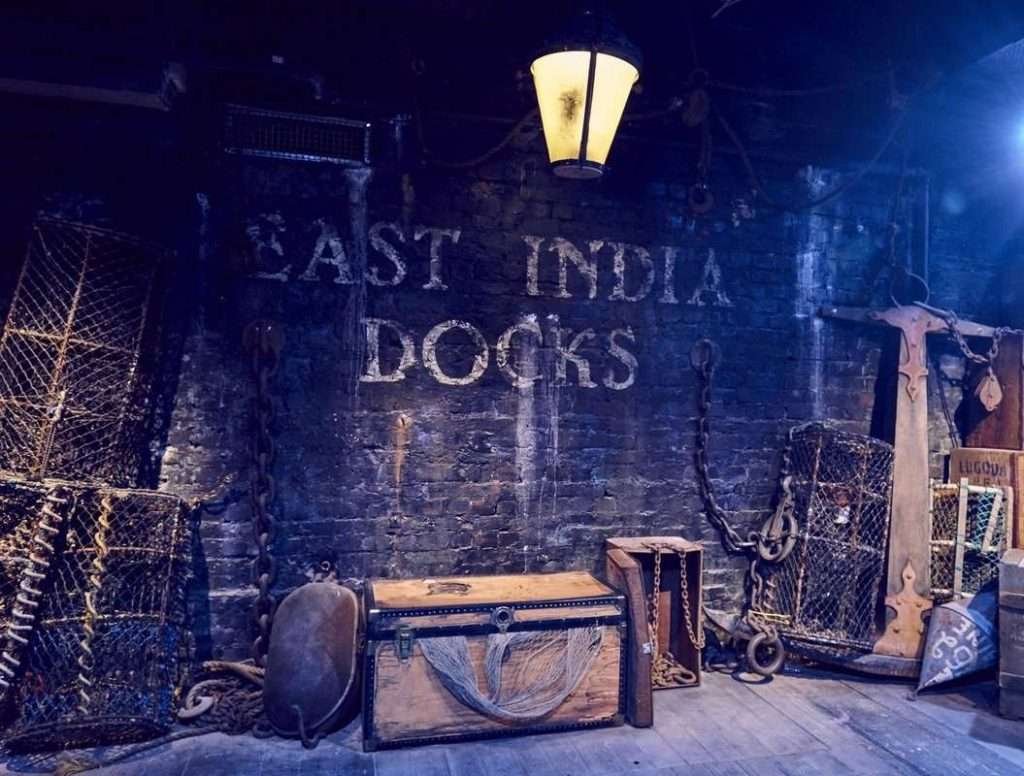 Sherlock Holmes:  An online Adventure.  The case of the Hung Parliament

Book a private show for £90 and play with up to 6 players.

Public and Private shows available. Public shows (play with other members of the public) private shows (tickets can be purchased for the whole slot for one group).

A variety of slots are available – please check the website for availability.