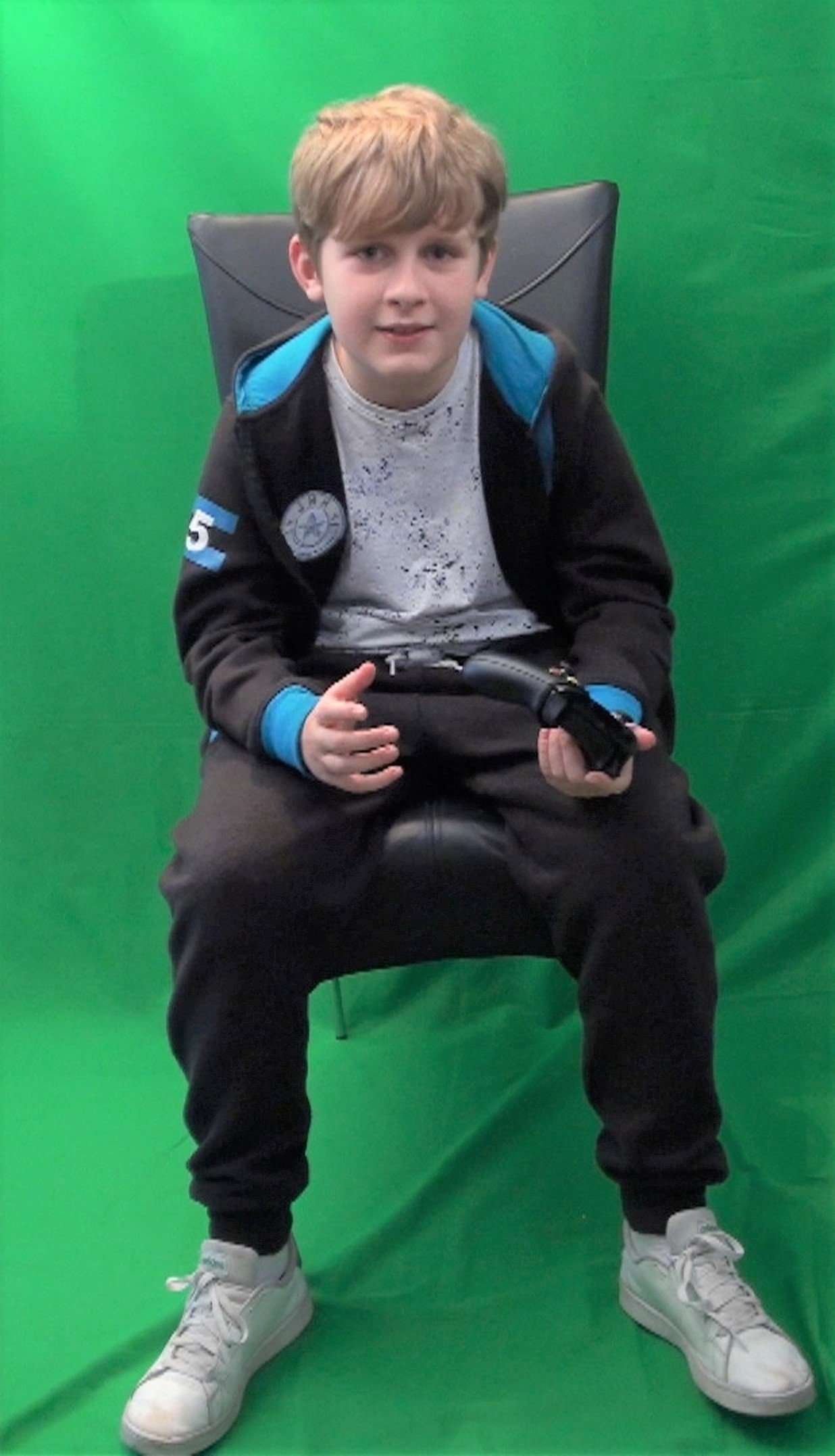 No Thanks to Boris

No change for Am Dram then, although the professionals seem to be putting on performances after a fashion.  A friend headed off to the Bridge to see Imelda Staunton in Alan Bennet’s Talking Heads.  When I saw his photos of the auditorium it did look strange with everyone spaced out – in the seating not the head.

I was amazed to find out that the musical Blood Brothers is on the GCSE English Syllabus.  Apparently, the theme is social inequality, nature vs nurture and violence and the Narrator is the moral compass.  Who knew?  I just thought it had great songs.

I have been busy organising the filming of, as Ernie Wise would say, ‘the play what I wrote,’ with the director. Steve McCartney.   We have now cast it and everyone is busy learning their lines.  I have roped in my grandson who has already filmed his part with the help of green screen, as it was half term from school.  The director has some brilliant high tech ideas with merging, fading, over dubbing etc.  If it comes off it will be amazing.  However, we have already hit a snag.  Although my area is in Tier 1 one of the actors is in Tier 2 so his part will have to be filmed at home and linked in, the director is ready to do that.  The date for filming is fixed and then guess what?   Boris is about to announce a new lockdown so that has kyboshed my filming dates.  So, I suppose we will have to do a Zoom rehearsal instead and hope the lockdown doesn’t last too long.

I managed to catch a Shows Must Go On transmission of Midnight Tango. Vincent Simone and Flavia Cacace from Strictly were tripping the light fantastic in a setting of an Argentinian bar in the 40s.  There were some brilliant fireworks that told a story in dance. The stage was full of dancing, couples, but two hours was a little too long.  There was a lot of fancy footwork and athletic lifts, but there was nowhere for the story to go.  Girl becomes entranced with a flash Harry, but retreats to the safety of her partner.   It became annoying that every time Flavia and Vincent walked on there was a round of applause although they’d already been on stage for most of the action.

I see there is a transmission of Uncle Vanya at the cinemas.  I saw this production on stage just before lockdown and it was amazing.  The transmitted version has been specially filmed and there is a cast change with Roger Allam, an old favourite of mine, added to the cast.  Although, I gazed adoringly at Richard Armitage from Row B in the stalls, I don’t think I want to sit in a half-empty cinema.  However, there is some good news.  BBC4 will be transmitting it sometime in November.  Now that is something to look forward to.

Still at it in Essex I see, Jacquee!

By the way, Jacquee, if you can email us a list of star ratings (admin@sardinesmagazine.co.uk) for your reviews (pro and amateur now) we’ll get them amended etc.