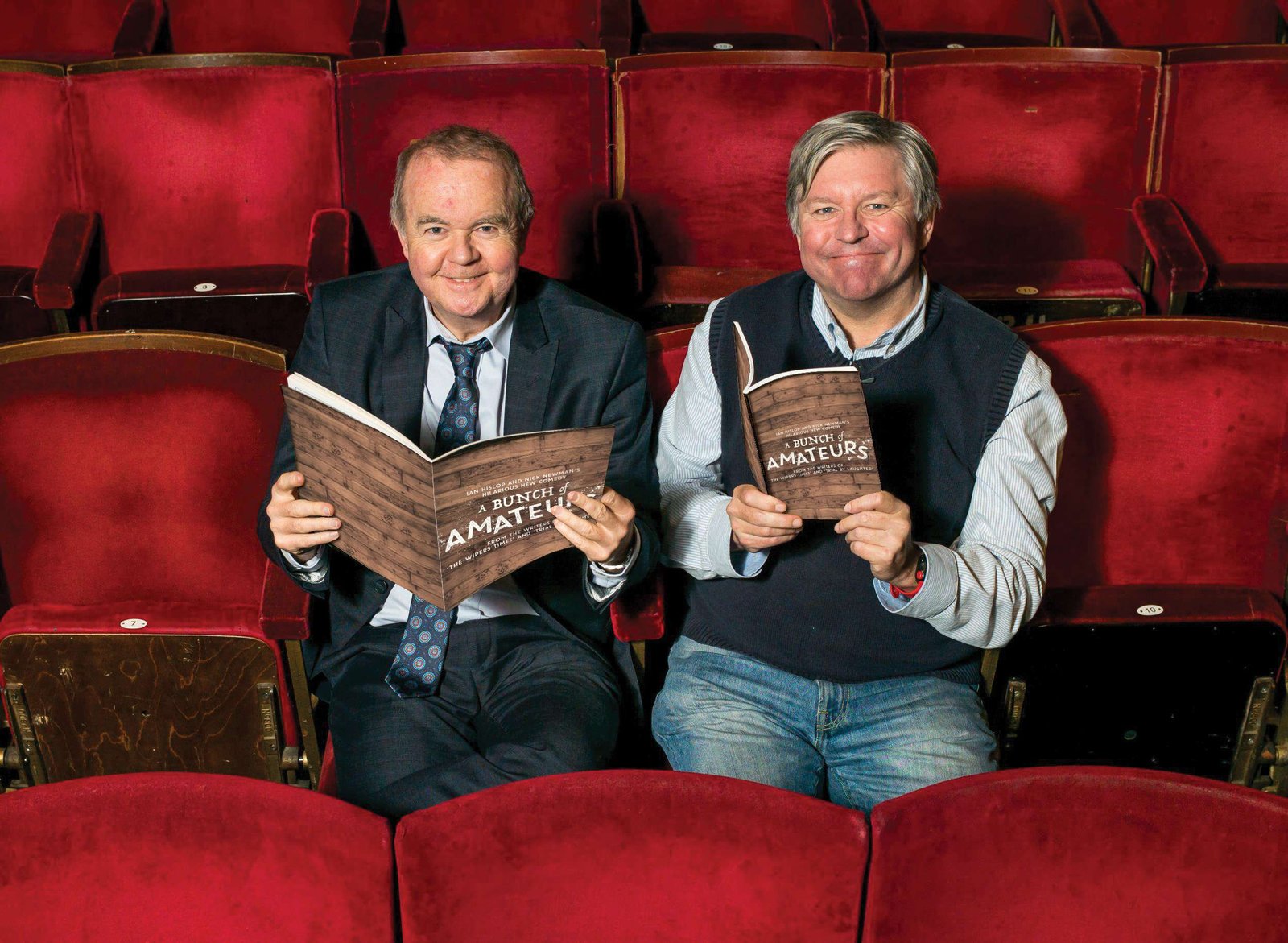 SPIKE, a new comedy based on the life of Spike Milligan by Ian Hislop and Nick Newman

Artistic Director Paul Hart, Executive Director Claire Murray and the team at Newbury’s The Watermill Theatre are thrilled to announce details of the spring season, running from January to May 2022, as well as the appointment of two new Playwrights in Residence.

The season opens with the world premiere of SPIKE, a new comedy based on the life of Spike Milligan by Ian Hislop and Nick Newman. It is followed by the return of folk-inspired mythic musical THE WICKER HUSBAND, rescheduled following the postponement of its debut run in 2020, due to the pandemic, and a world premiere musical adaptation of Graham Greene’s bestselling novel OUR MAN IN HAVANA. The Watermill’s newly created Youth Ensemble, comprised of young people age 11+, will make their debut in a new production, to be announced. The season takes place inside The Watermill’s auditorium, with both full capacity and socially distanced performances available. Government guidelines will apply throughout the season with adherence to current guidance and restrictions.

The Watermill have appointed Becca Chadder and Talitha Wing as the new Playwrights in Residence. They will be mentored by Watermill Associate Artist, Danielle Pearson, in a programme that forms part of a continued commitment to artists at the early stages in their careers. Further details will be announced soon.

Paul Hart said, “Joyous new work will galvanise our post pandemic recovery as we bring back two new musicals that were cut short by the pandemic, our young actors in the Youth Theatre return to the stage for the first time since 2019 and I’m delighted to be working with Ian Hislop and Nick Newman to bring the life and work of comic genius, Spike Milligan, to The Watermill. I’m proud and grateful that we’re able to continue creating new and innovative work, thanks to the generous support of our brilliant audiences, supporters and funders.

“It’s been a long road since The Wicker Husband, a piece that is so perfect for The Watermill’s stage, opened and was forced to almost immediately close, in March 2020. With its beautiful score, and incredible puppets, I can’t wait to welcome back the whole team for this remarkable show. And our commission of a new musical version of Our Man in Havana, will be performed for the first time, finally making it to our stage, after production was halted by the pandemic.

“I’m also excited to be working with Ian Hislop and Nick Newman again, bringing the world premiere of their brilliant new play about the comic genius that is Spike Milligan and his creation of the iconic Goon Show, to The Watermill stage.

“We’re also launching a brand new Youth Ensemble, opening up access to young people in our community led by our inspiring Outreach Director; Heidi Bird. For the first time our newly rebranded Youth Ensemble will be made entirely of young people who attend any one of our regular weekly groups, including our specialist access groups for young people who are Home Educated, have Autism, have added complications in their lives or are Deaf/deaf or have a hearing impairment. We are delighted to form this brilliant company of actors who will come together and tell a unique and inspiring story.

“Finally, I’m so pleased to welcome Becca Chadder and Talitha Wing as our Playwrights in Residence. They will be mentored by our Associate Artist, Danielle Pearson and I can’t wait to see how their work develops over the coming years.”

SPIKE, a new comedy by Ian Hislop and Nick Newman that delves into the inner workings of one of our most unique and brilliantly irreverent comedy minds, will premiere at The Watermill from Thursday 27 January – Saturday 5 March. SPIKE will be directed by Watermill Artistic Director Paul Hart, with design by Katie Lias. Full creative team and casting will be announced shortly.

It’s the booming fifties, and Britain is in the clutches of Goon mania as men, women and children across the country scramble to get their ear to a wireless for another instalment of The Goon Show. While Harry Secombe and Peter Sellers get down to the serious business of becoming overnight celebrities, fellow Goon and chief writer Spike finds himself pushing the boundaries of comedy, and testing the patience of the BBC.

Flanked by his fellow Goons and bolstered by the efforts of irrepressible sound assistant Janet, Spike takes a flourishing nosedive off the cliffs of respectability, and mashes up his haunted past to create the comedy of the future.

Will Spike’s dogged obsession with finding the funny elevate The Goons to soaring new heights, or will the whole thing come crashing down with the stroke of a potato peeler?