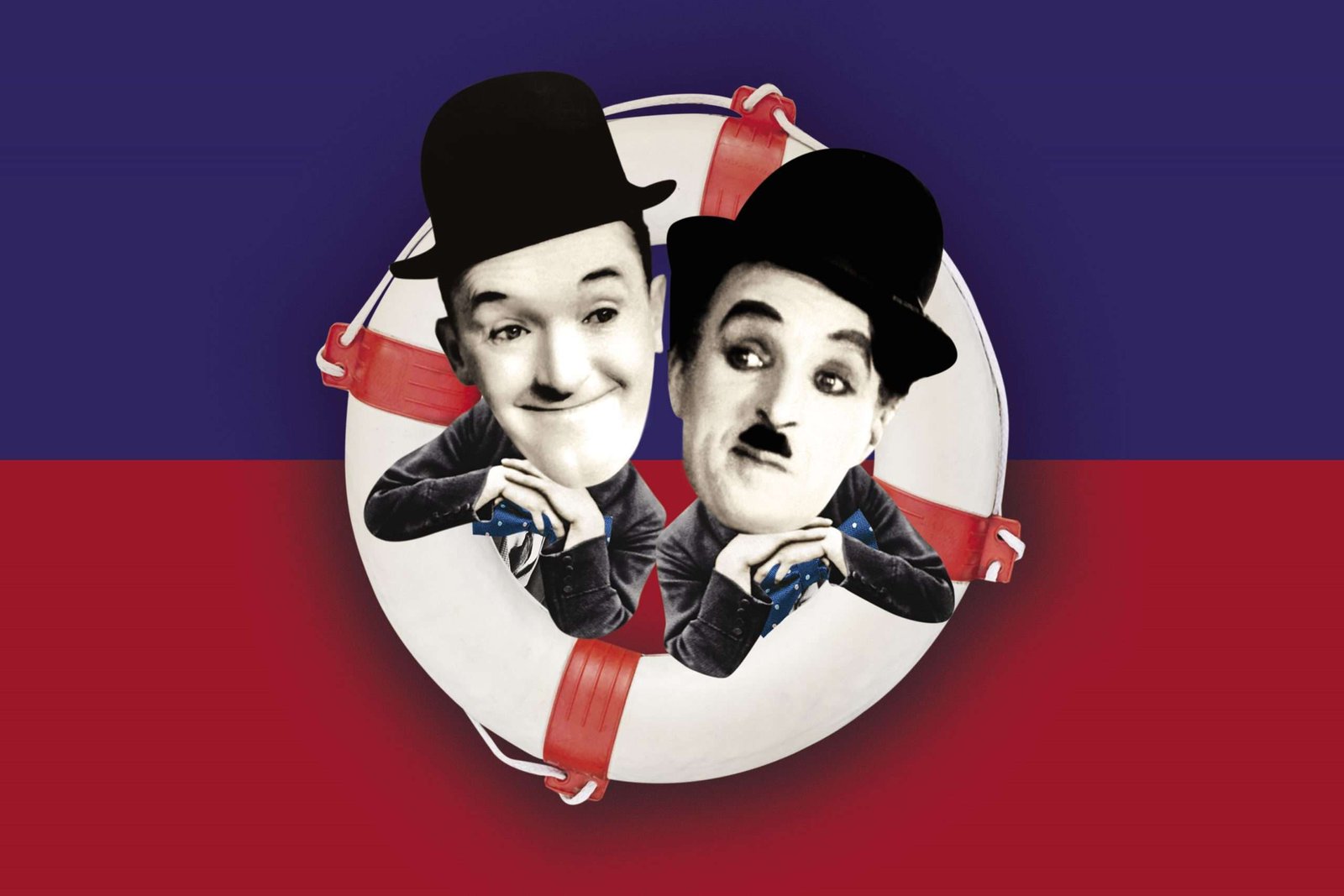 Told by an Idiot’s Charlie & Stan

THE GREATEST COMEDY DUO THAT NEARLY WAS

David Pugh, the renowned theatre company Told by an Idiot and Theatre Royal Bath Productions present Charlie & Stan created by Told by an Idiot, written and directed by Paul Hunter.  It will open in Bath on 14 July and then play the Minack Theatre, Cornwall from 1 August.  Further dates prior to the West End are to be announced.

In 1910, the then unknown Charlie Chaplin and Stan Laurel set sail on board a tramp steamer from Liverpool to New York as part of Fred Karno’s famous music hall troupe. On the voyage, they shared a cabin, they shared comedy routines, they shared laughter, but, by the end of the journey, they had drifted apart… yet they would both go on to become two of the biggest stars of the age.

Inspired by real life events, Told by an Idiot’s acclaimed production of Charlie & Stan is the remarkable story of the greatest comedy double act that nearly was. With an original piano score played live at every performance, Charlie & Stan is a hilarious and deeply moving homage to two men who changed the world of comedy forever. 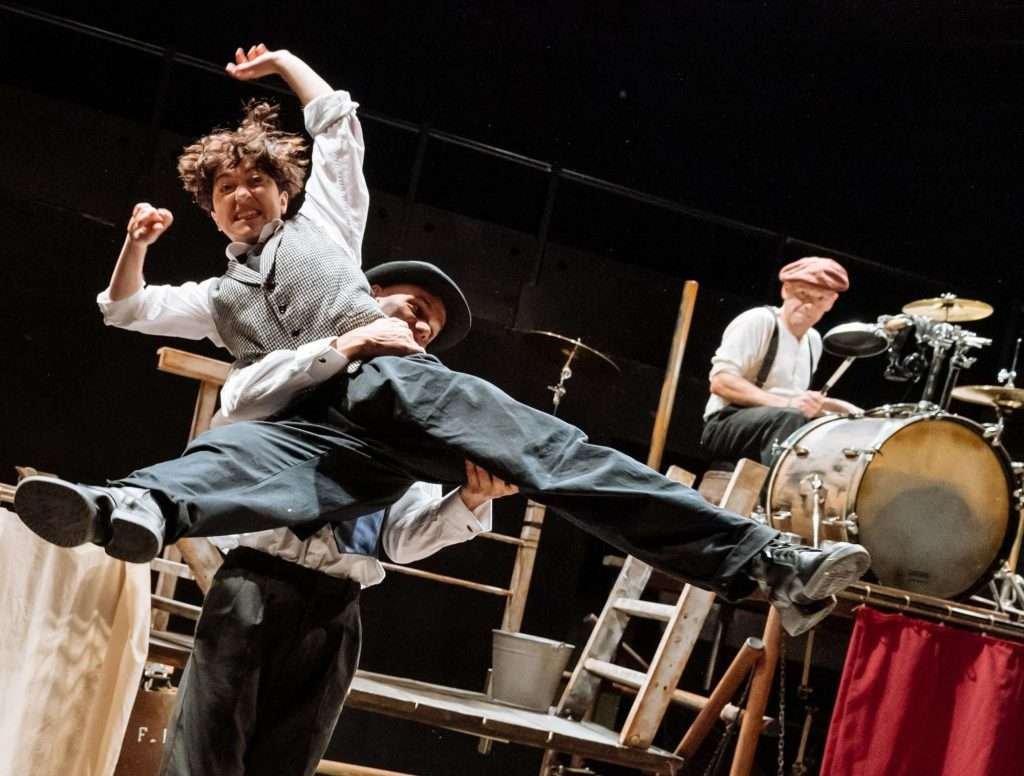 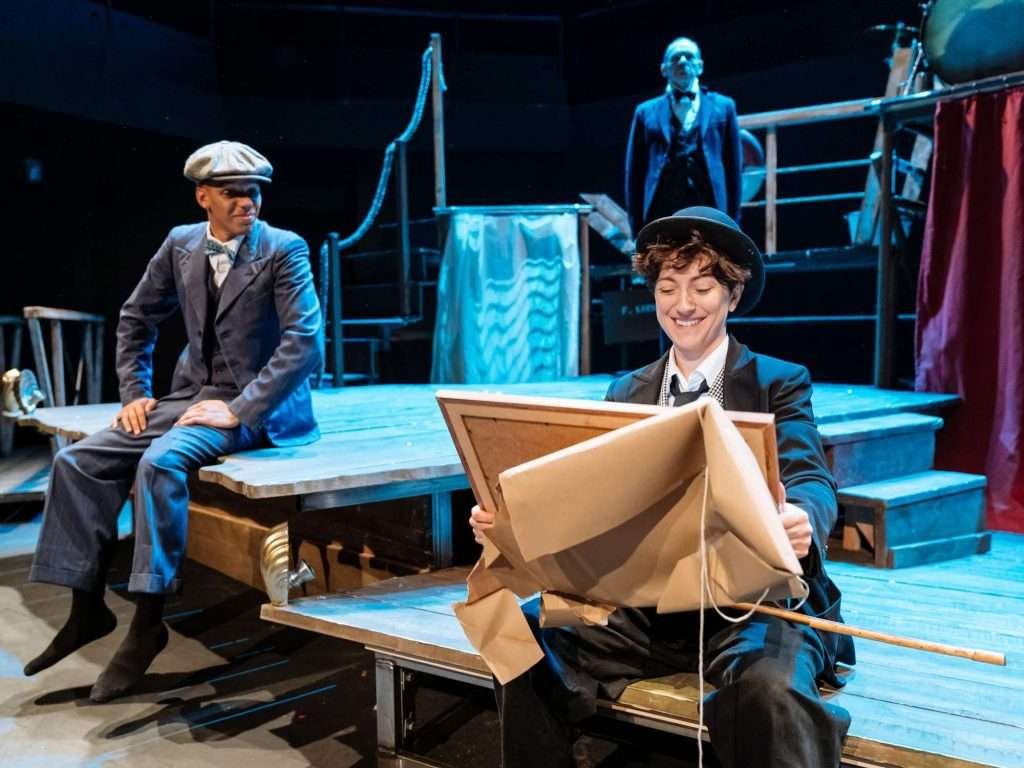 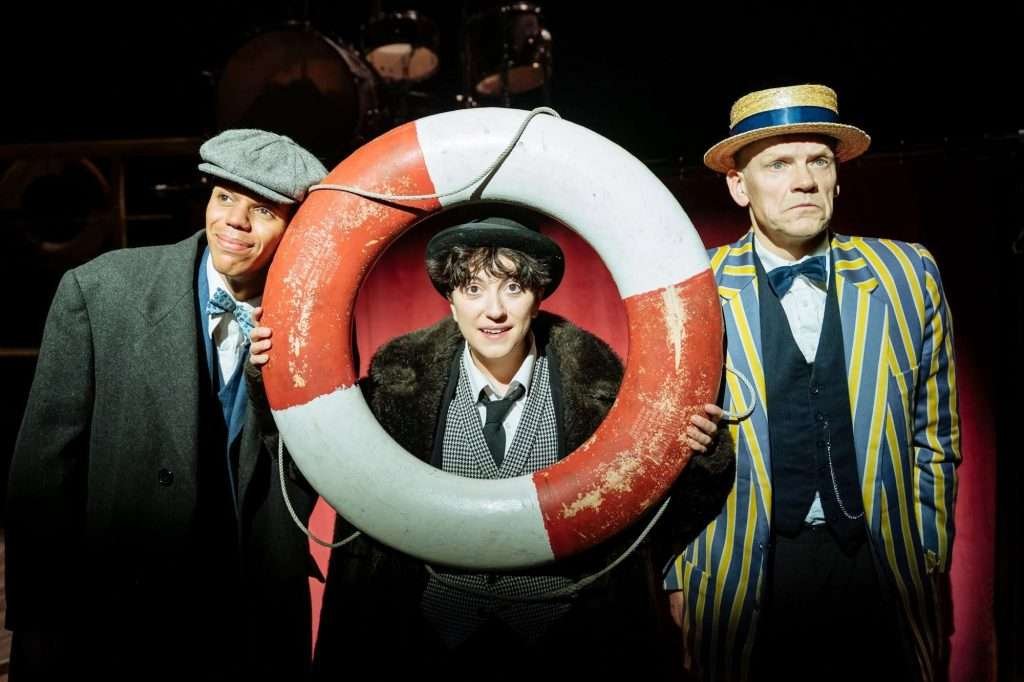 Told by an Idiot have garnered critical acclaim and devoted audiences worldwide for their wonderfully theatrical shows. With Charlie & Stan they have uncovered a hidden and poignant chapter of comedy history, shining an unusual light on a pair of show business legends.

Tony and Olivier Award-winning theatre producer David Pugh said that Charlie & Stan is “one of the most exciting shows I have ever worked on. I’m looking forward to taking it to audiences all over the world, but Bath and Cornwall get to see it ­first.”

Charlie & Stan is directed by Paul Hunter and designed by Ioana Curelea, with lighting design by Aideen Malone, video design by Dom Baker, original piano score by Mercury Award nominee Zoe Rahman and song arrangement by Sophie Cotton.  Jos Houben is physical comedy consultant and dance choreography is by Nuna Sandy for ZooNation: The Kate Prince Company.  Charlie & Stan is from an idea by Irene Cotton, with additional material from the company.

Charlie & Stan is produced by David Pugh (Art, Calendar Girls and The Play What I Wrote), Told by an Idiot and Theatre Royal Bath. 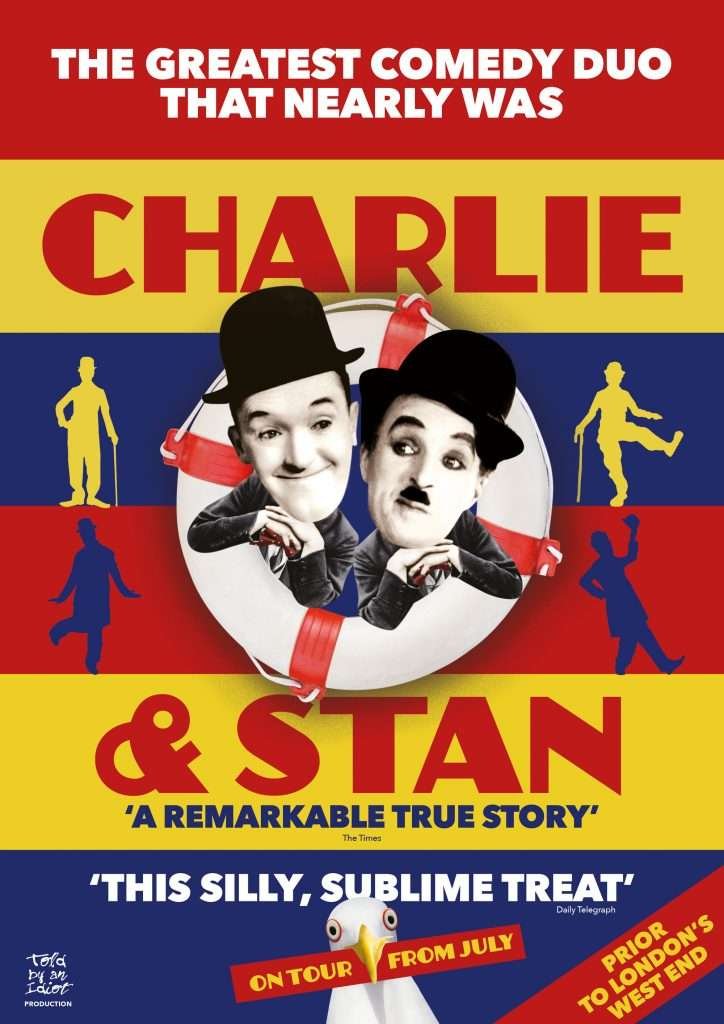