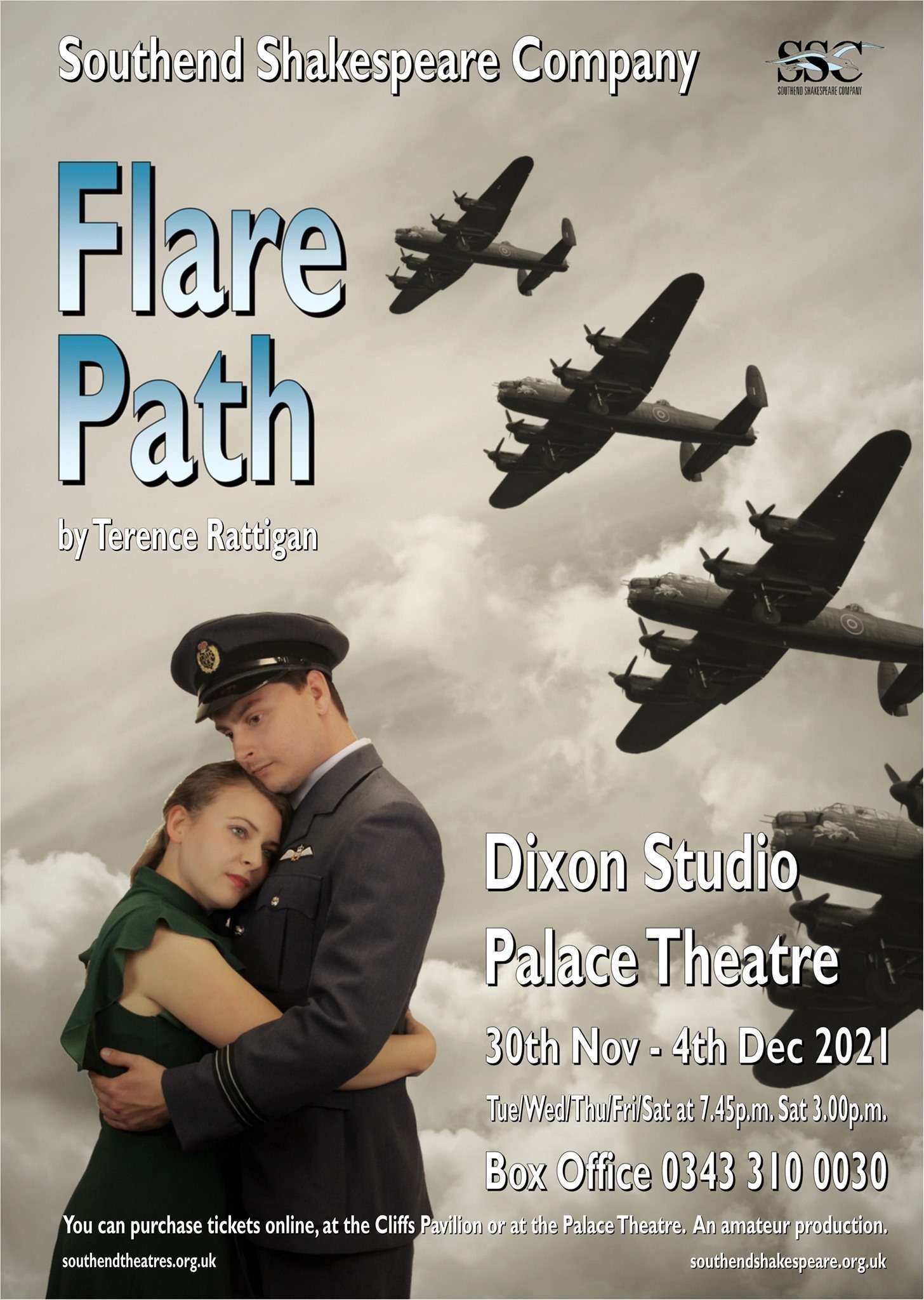 We’re on our Way at Last

At last, it looks like the theatres are coming back to life.  The local theatres are open with all sorts of Covid regulations for the performing companies.  However, I don’t see much evidence of mask wearing amongst the audience. I managed to obtain tickets for Six, the musical about the wives of Henry VIII.  It was brilliant, so much energy, clever lyrics, costumes and stage presentation. It was so good to be back in the theatre again.  The theatre did ask that everyone took rapid flow tests before they came, but I wonder how many did, although the place was packed.

Our amateur productions are back in full swing.  Although, I’m wondering why I offered to undertake being the costume lady for Flare Path, as I now have to take a trip miles away to collect the RAF uniforms.  The other problem is asking actors to try things on, is like getting blood out of stone.  How long does it take to try a pair of shoes on? So far it has taken six weeks.

Meanwhile, I am busy learning my part as well as juggling costumes, and now find that I seem to be providing the props.  Talk about a one-man band.  I suggested that the company should try to raise some money for the RAF Association by having collecting tins, and now realise that it will be me rattling them after every performance.  I should have kept quiet.

A friend Ashton More wrote a musical that took place at Chelmsford Theatre utilising local actors (professional and amateur) but mainly consisting of schoolchildren.  This was a big success.  Our cancelled Lindisfarne play, Don’t Dress for Dinner, is now close to performance having been re cast after lockdown. Unfortunately, most of the people in the original production, are now busy with other things

My short film Feet of Clay is completed and we have shown it to some of the local filmmakers and have had positive feedback.  There are some very clever, green screen special effects.  The plan is to enter it into the film festivals in 2022, so we will have to look out for them.

Already we are advertising the auditions for plays to perform in 2022, so it looks as if it is full steam ahead, fingers crossed.