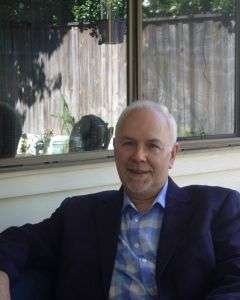 IN REHEARSAL:  All the World Away incorporated in the entertainment No Way Back - a VAD's Journey by John Drewry and Ned Hopkins

THE OPEN UNIVERSITY  - (BA.Hons) with a Distinction in DRAMA

Am also an Associate of the Drama Board (ADB)

Primarily a writer these days, dividing my time between theatre journalism (mainly for Sardines) and writing plays.  My latest play A Lot of it About has been accepted by Organised Chaos (an Arts Council/Lottery funded professional company based in Manchester) for production early next year.