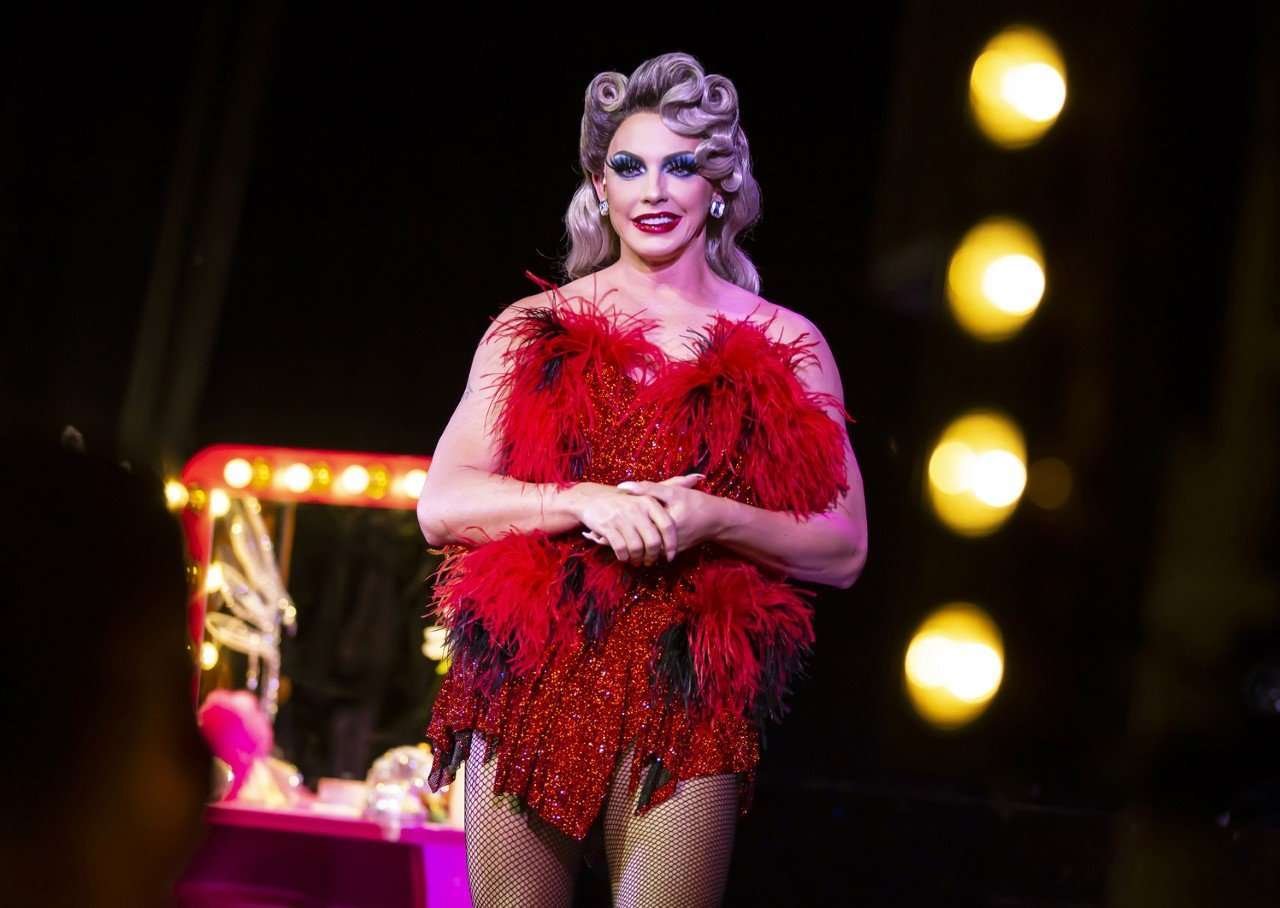 Show: ALYSSA, MEMOIRS OF A QUEEN!

Alyssa, Memoirs of a Queen!

Above: Alyssa Edwards in Alyssa Memoirs of a Queen! Photo: Pamela Raith Photography

A tornado of a drag show!

There will be two types of reviewers for Alyssa, Memoirs of a Queen!; those who are huge fans of now-cult TV show RuPaul’s Drag Race, and those who are coming at it from a place of curiosity but with little knowledge. I fall into the first category, so was totally gagged to take my seat at the Vaudeville Theatre.

Even those who aren’t fans of Drag Race will no doubt have heard of it. There are 13 US series on Netflix, and two UK series on BBC iPlayer. Alyssa Edwards (a.k.a. Justin Johnson) appeared on series five in America and finished sixth, but has since become one of the most popular queens from the show.

Alyssa is a powerhouse of beauty, style, talent and, of course, a nice chunky bit of ego. She remarked several times that she’s her own biggest fan, and why not? The most famous line from Drag Race host RuPaul Charles is “If you can’t love yourself, how in the hell you gonna love somebody else?” and I’m completely here for it. 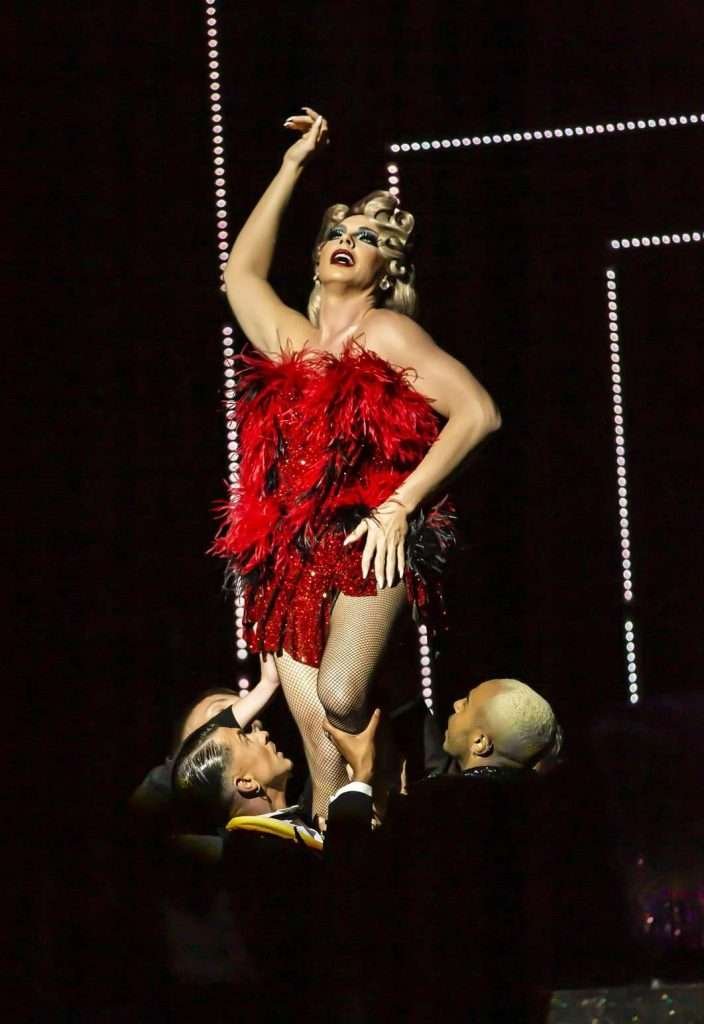 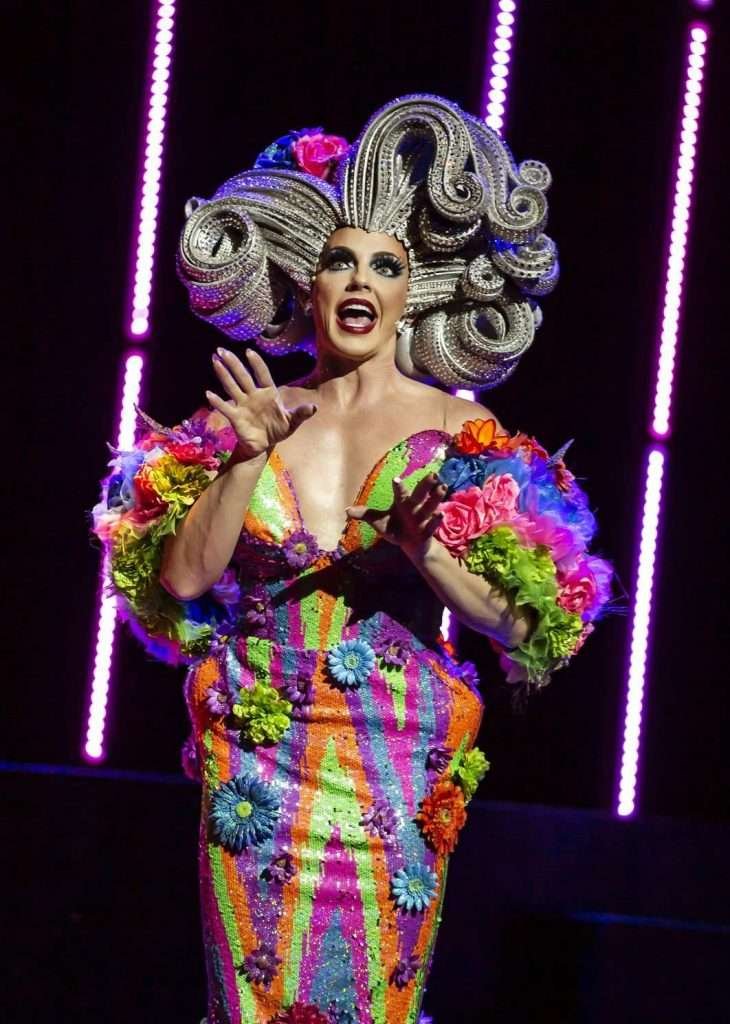 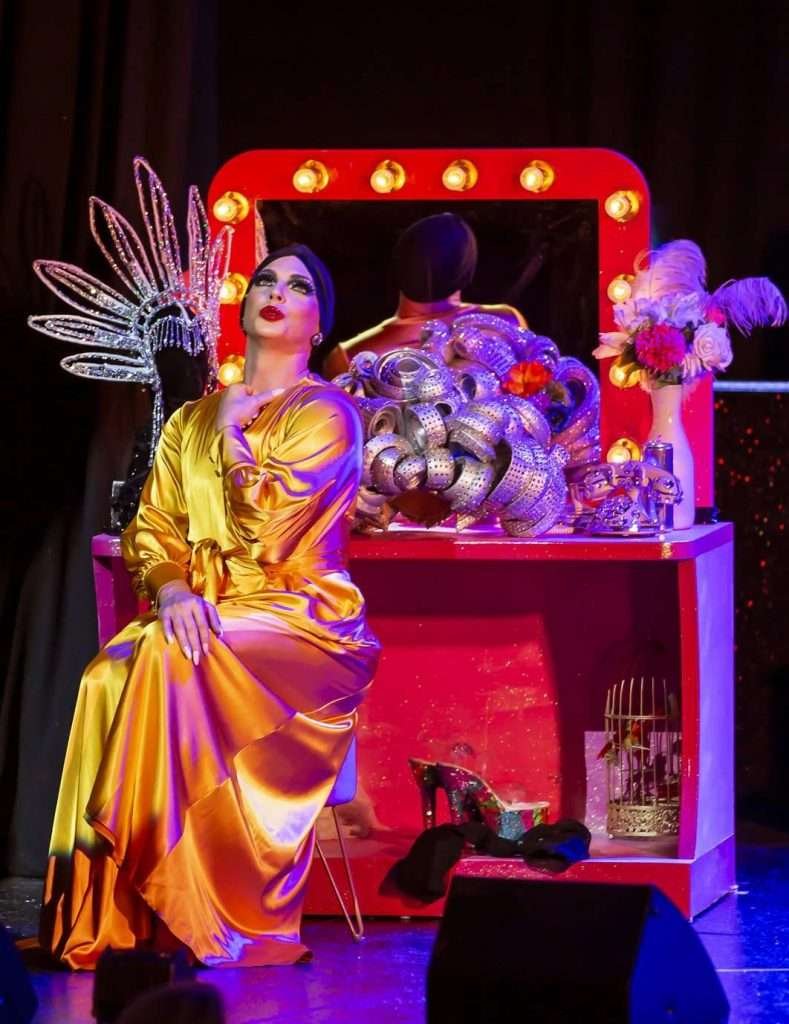 The show is peppered with gloriously camp musical numbers and although Alyssa’s lip syncing isn’t 100% perfect, it really didn’t matter. A professional dancer (she owns a dance school in her hometown of Mesquite, Texas), you can’t take your eyes off her kicks, spins and splits. Even the four hunky dancers (Austyn Farrell, Luke Vella, Alex Brown and Billy Sawyer), who were on point throughout the whole show, didn’t steal focus for me.

In between numbers, Alyssa engages the audience like she’s known them for years, sharing tales of how she came out to her (very supportive) grandma and what it was like growing up with four younger sisters. The chats are freewheeling and at times, almost scatty in nature, but this makes it all the more real.

During act two, non-Drag Race fans will definitely struggle to keep up, as in-jokes and fellow contestants’ names are thrown around like confetti and in quick succession. For me, it was tantalising to get a glimpse behind the scenes of a world I would love to be part of, but if you’re a fan of a structured, scripted show, these segments will probably drive you a little round the bend.

It’s not all rainbows, glitter and gossip however. Act one’s closing number sees Alyssa strip out of an amazing OTT outfit into a simple gold dressing gown and black turban. The contemporary dance that follows is quite moving; with Justin’s bare male chest on show, it blurs the lines between masculine and feminine, proving that Alyssa really is as fearless as she makes out. It was a special and more still moment in the middle of a tornado of a show.

Memoirs of a Queen isn’t perfect, but it’s perfectly drag. Alyssa Edwards has created a show in which she can be true to herself, doing exactly what she wants to do and the audience lap it up. The art of drag has exploded over the last decade, stepping into the light of mainstream TV and theatre. Memoirs of a Queen is yet another rung on the ladder of drag’s meteoric rise and I defy anyone to leave the theatre not wishing that, even just for a second, they could be a beautiful, sparkly drag queen. 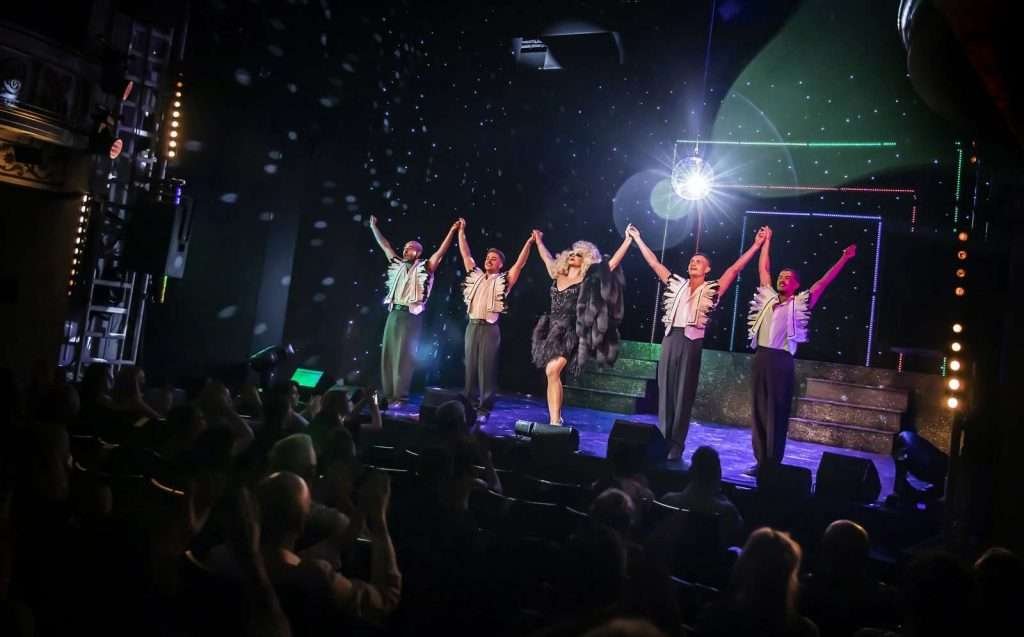