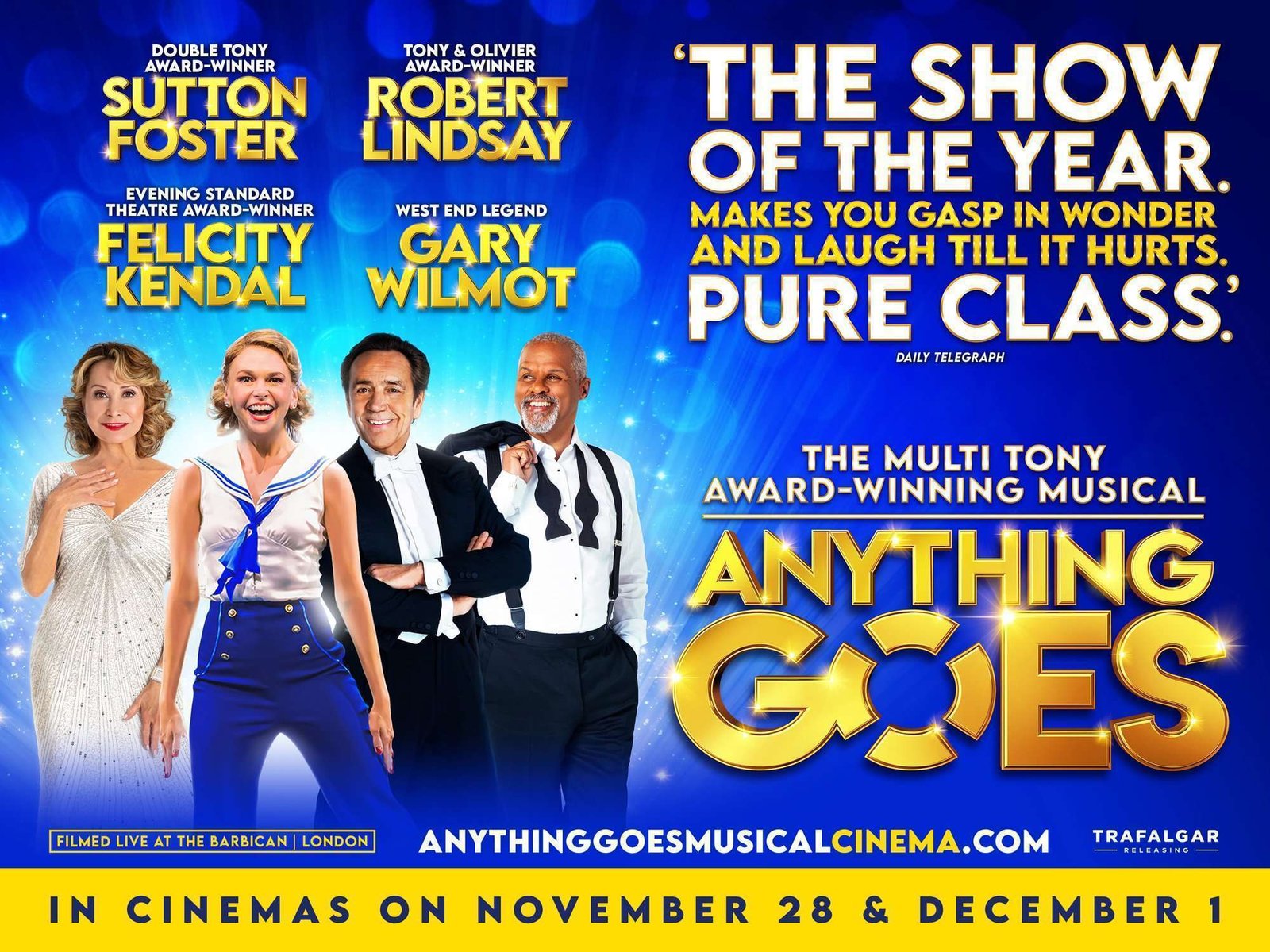 This is the screening of the “Show of the Year” (the show’s strapline) filmed at the Barbican Theatre during its sold-out run in the summer.

It received 5-star reviews across the board and, after seeing this screening – which I know can never quite match up to the ‘live’ experience no matter how slick its production values – I can only agree with every single one. This show is simply perfect. Directed and choreographed by the multi-award-winning Kathleen Marshall and produced by the Midas touch of Trafalgar Theatre Productions (Howard Panter and Rosemary Squire) its final masterstroke was in the casting of Sutton Foster, Robert Lindsay, Felicity Kendal and Gary Wilmot.

The role of Reno Sweeney was to originally be played by Megan Mullally (Will & Grace) who had to pull out citing an ‘injury’ as the reason. However, after seeing Sutton Foster reprise her award-winning Broadway performance – seemingly with consummate ease – I can’t help wondering if the role proved too demanding for Mullally. One thing that’s for sure is how popular this musical is with non-professional societies up and down the UK. Every creative who has any level of decision-making for their musical group should see this screening on either 28 November or 1 December. The inspiration to be gathered is so valuable.

The skill of the entire company is there for all to see, but one cannot help but notice how much fun the leading quartet are having throughout the show. The trick is, of course, the easier it looks usually means the more skill is involved in the performance. For this one need look no further than Lindsay and Foster. The pair’s chemistry is one of laid-back fun. I had the good fortune to interview Lindsay a few years ago when the actor was preparing to make his pantomime debut as Captain Hook. He won an award that time and should do so again for his role as Moonface Martin. The confidence needed to underplay a role so well is sublimely delivered by this pair. Foster is every bit the leading lady and it shows.

Not a single comedic opportunity has been missed by anybody which is worthy praise for both cast and director. In fact, what ever area of theatre you might specialise in, there is a master-class waiting for you in Anything Goes. Show of the Year may become ‘Show of the Decade’ …and so it should.

Head over to https://www.anythinggoesmusicalcinema.com/ for tickets now. 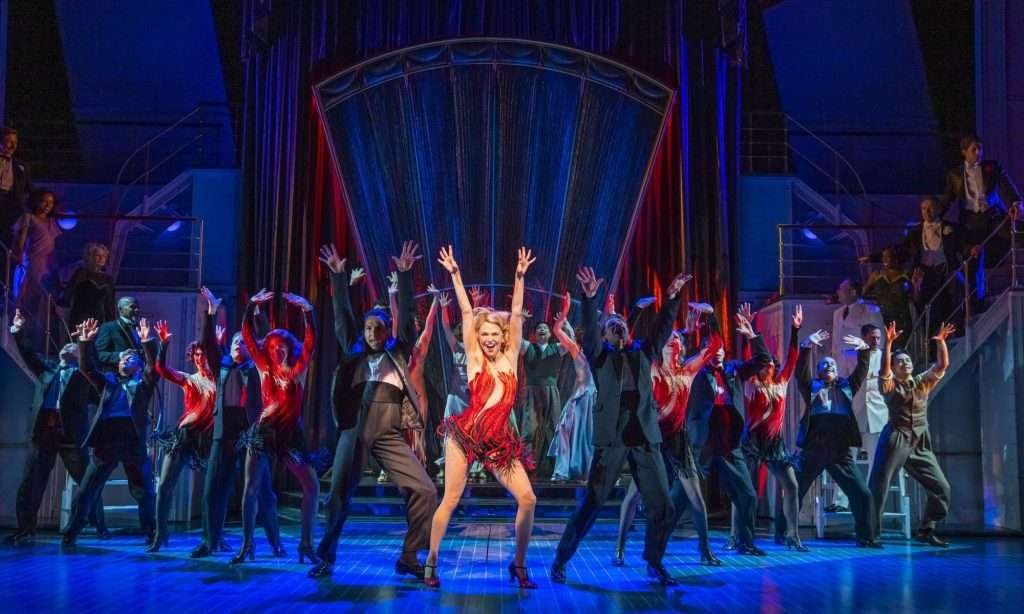 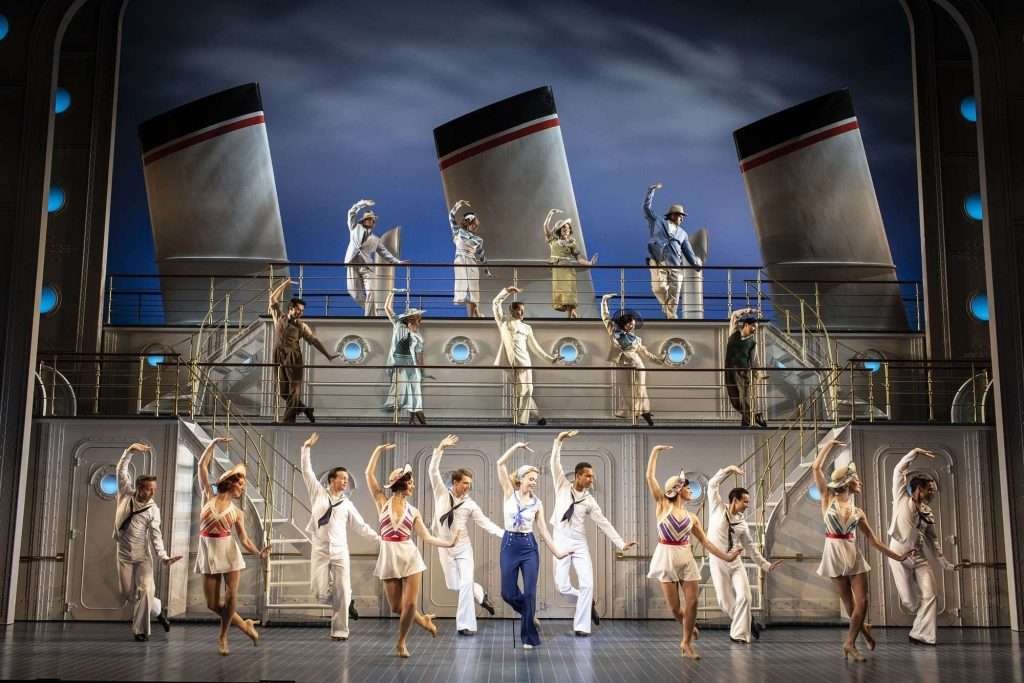 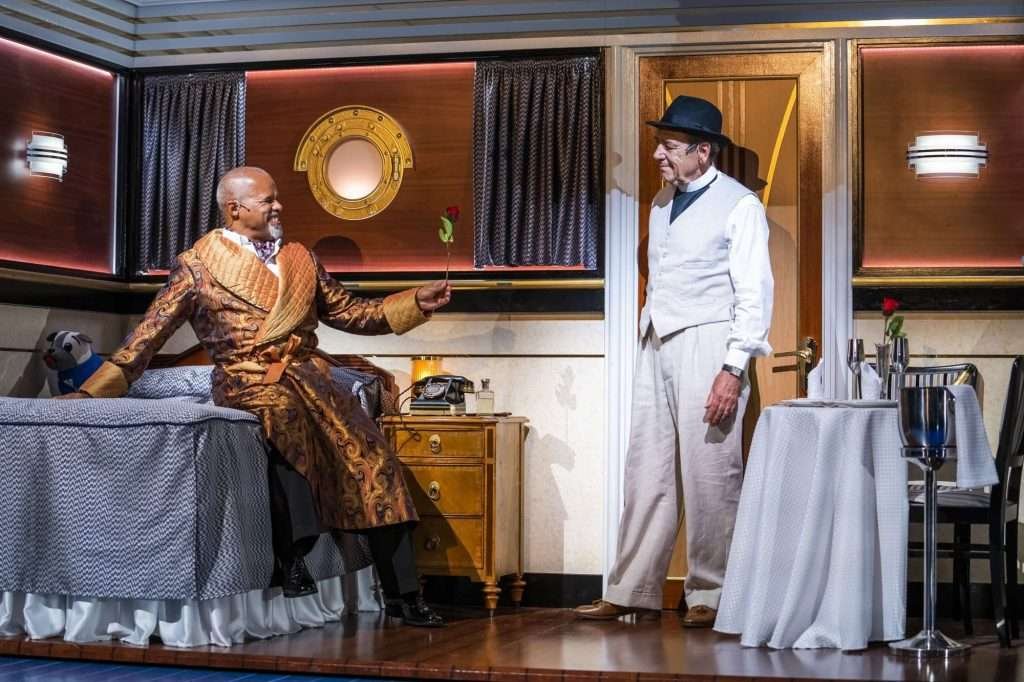 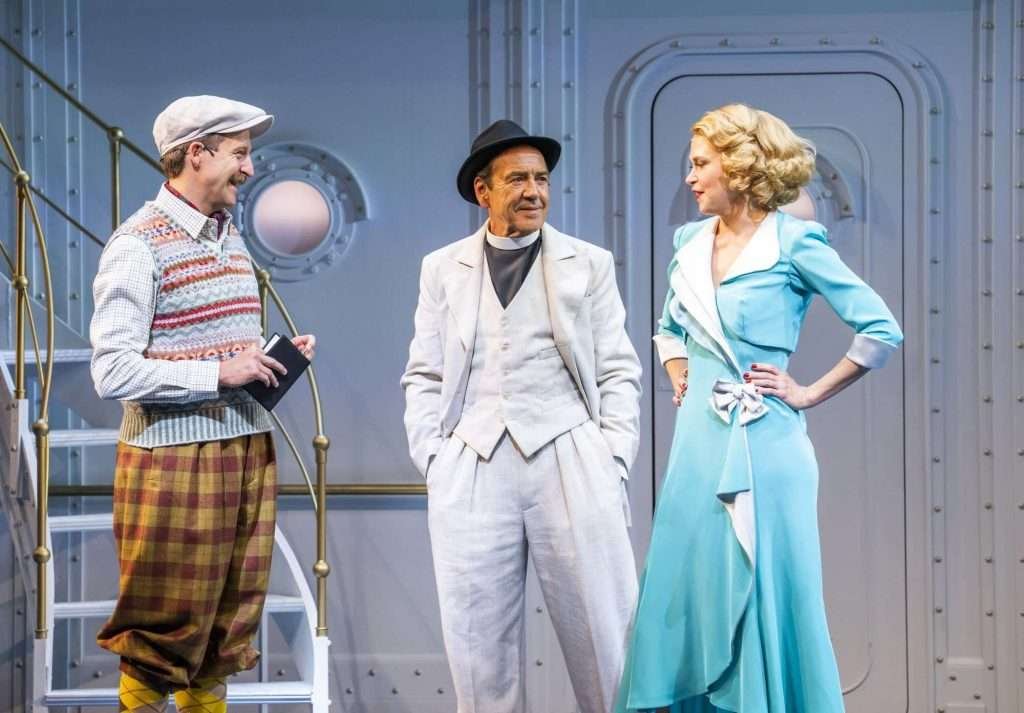 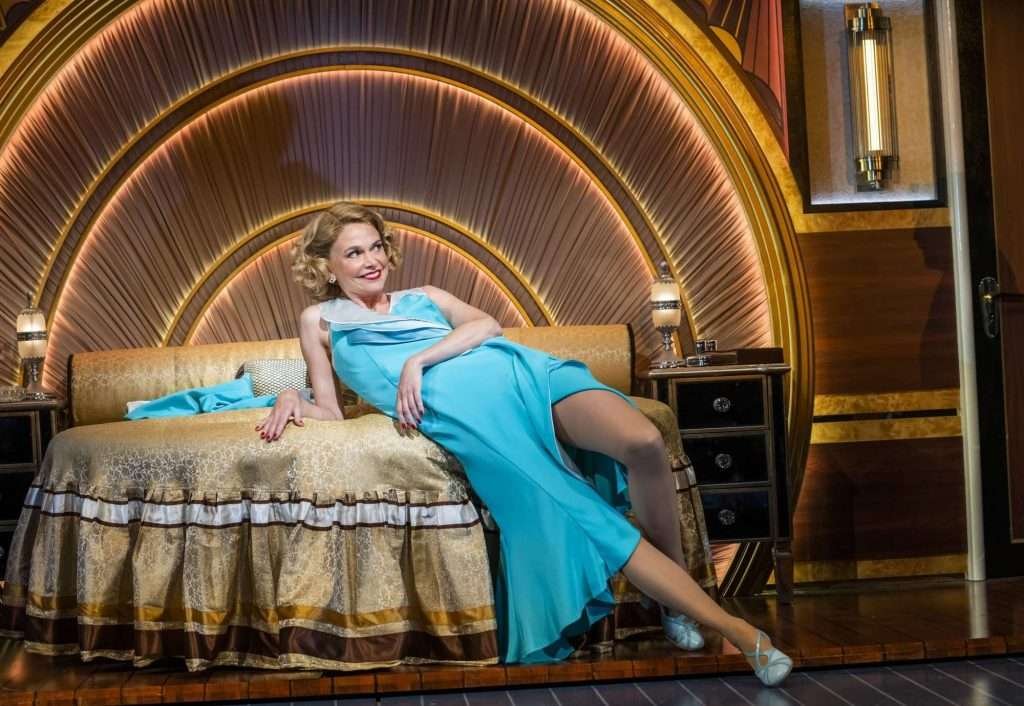 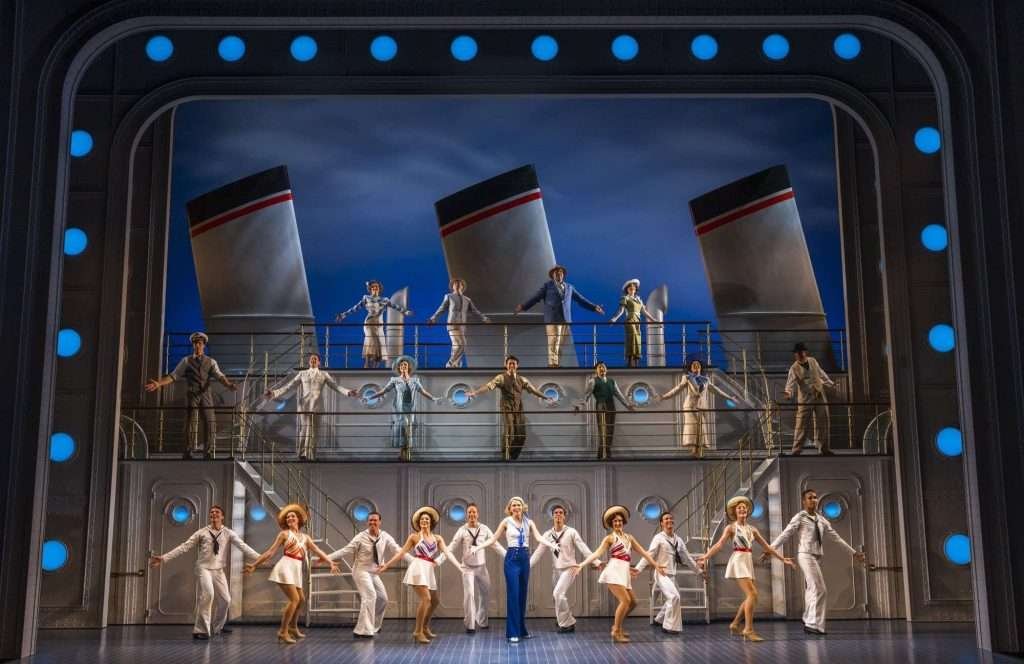 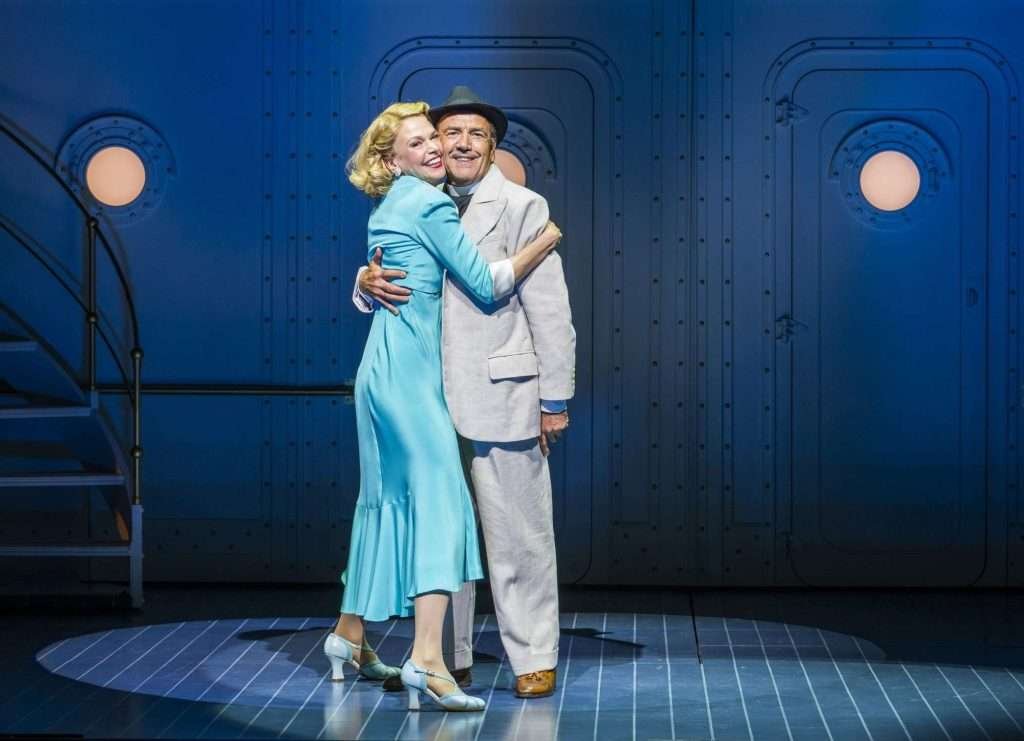 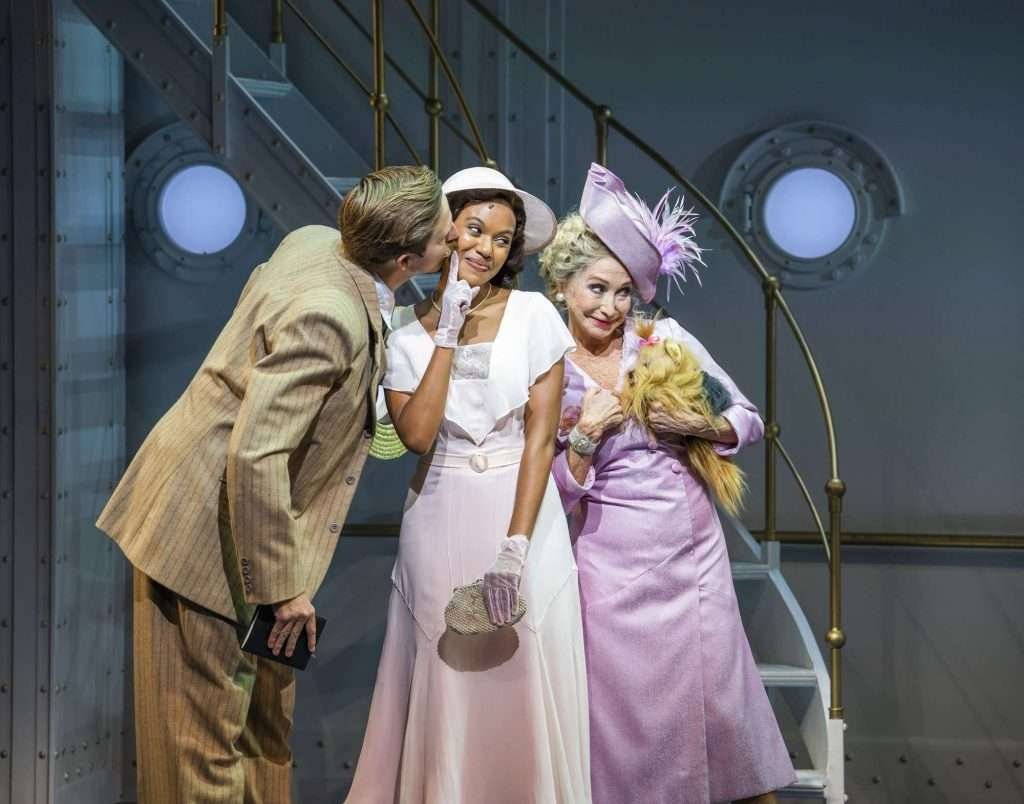