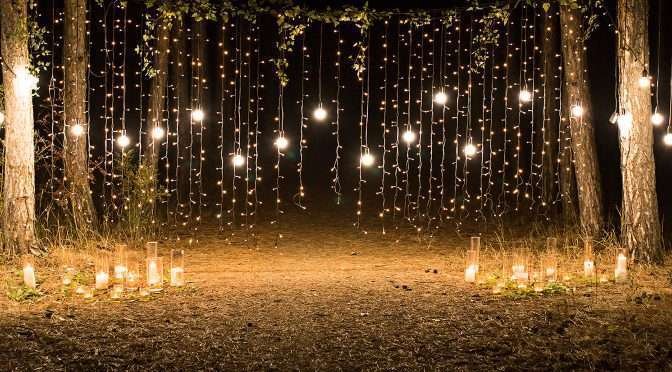 Part of ‘The New Normal Festival’

This show was originally conceived as a showcase for London College of Music’s students graduating this year in BA (Hons) Acting and BA (Hons) Actor Musicianship. Inevitably cancelled, it has now been retrieved under Rachel Heyburn’s directorship as part of The New Normal Festival.

The venue, as it happens, could hardly be bettered. The enclosed courtyard which lies at the heart of the vast Victorian statement building, is acoustically friendly. And the big leafy plane tree in the centre is atmospherically suggestive of the Forest of Arden although there is a great deal of rather tiresome walking round and round the tree in an effort to include audience on most of four sides which doesn’t always come off.

The play – popular as it is – comes with problems. It’s very episodic and has an enormous cast of characters including more women than most Shakespeare plays. It also has more sub plots than an 800-page Victorian novel. These are the very factors which make it a good choice for a drama school with lots of actors to cast. Bit it is also exactly what makes it a challenge to keep the storytelling clear and focused. In this production, sadly, I suspect anyone new to the play would often have struggled to work out who was who and what was going on.

Although everyone is working very hard (too hard in some cases) this show belongs to Rosie Malone who is outstanding as Rosalind. Her low slung voice projects well and she brings a wide range of moods to her complex character, by turns feisty, fun-loving, flirtatious and passionate. She has that rare quality of lighting up the playing space every time she appears so that you immediately sit up and listen. Malone is also a good actor-muso who plays some engaging little conversational pieces on clarinet with Louise Conway (a pleasingly slutty Audrey) on flute. There are more songs in As You Like It than in most Shakespeare plays and they are all given tuneful, engaging treatment here with Conway as Musical Director.

I liked Miles Griffin’s take on Jacques – camp but understated, melancholy but irascible. And Craig King enjoys himself as the clown, Touchstone who does, unlike, most Shakespeare clowns, eventually get the girl and a happy ending.

This show is a very valiant effort and it’s wonderful to see a full-length live show (with interval!) again but it tends, in places, to be slow moving so perhaps it could have done with a few more cuts.