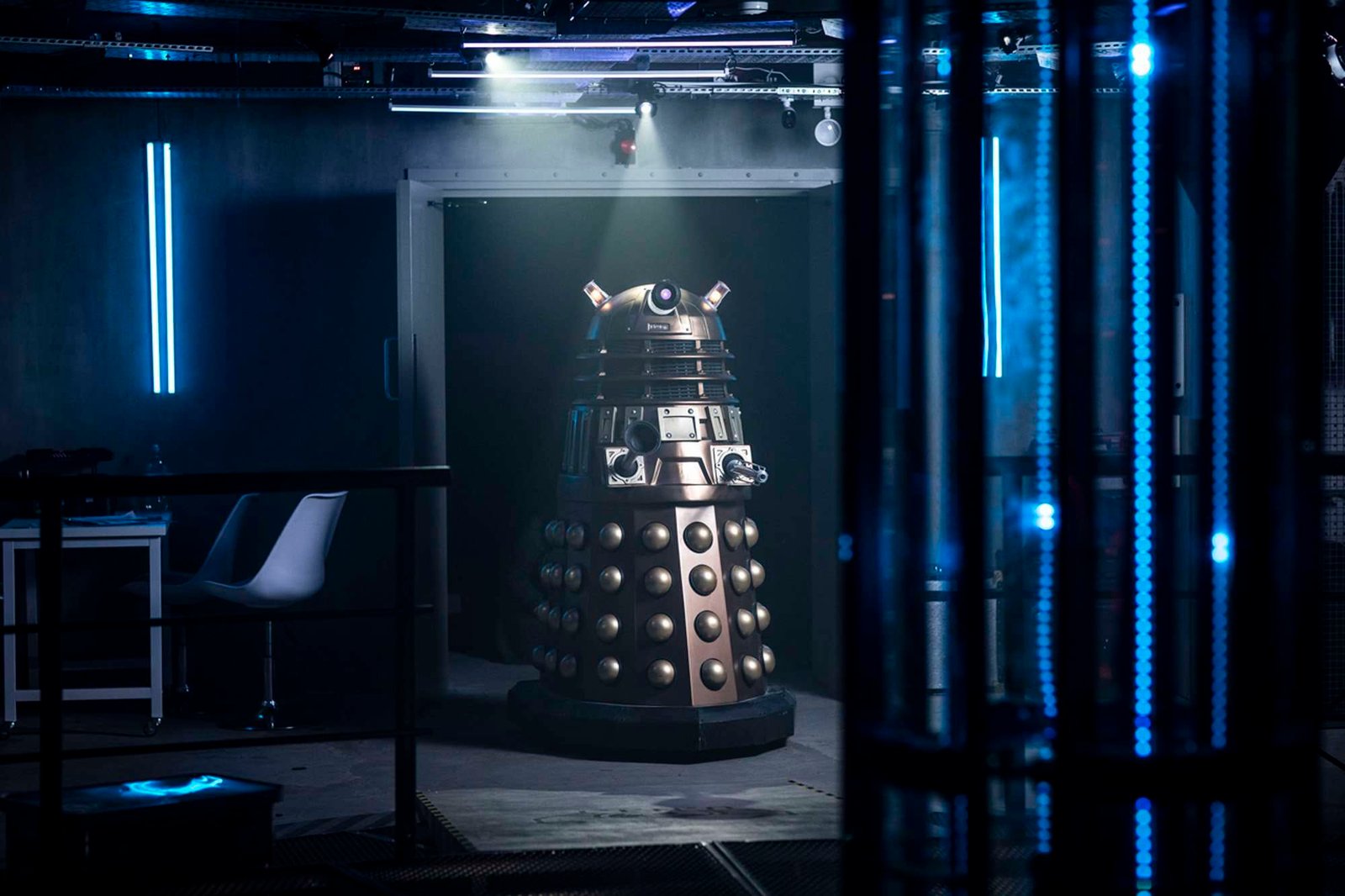 BBC Studios has licensed its rejuvenated and popular primetime Saturday night long-running sc-fi series – of which I myself am a big fan – to become a big budget, live and immersive show… courtesy of Immersive Everywhere and Gary Beestone Events. I’m sure the TV show’s cult following will provide plenty of footfall for this new live production but I’m obliged to say that I am very grateful I was able to bring 8-year-old Mini Sardines along, as it was specifically his generation that was really able to become wrapped up in what was going on while the majority of the ‘adults’ present did rather give the impression of showing willing at last night’s performance.

The cast of almost forty actors all get ten out of ten for effort – brginning with Harry Pudwell’s Dr Sullivan who warmed us up and informed us of the need for ‘our’ help in fixing the time fracture… acquired and innitiated in 1942 as the result of a bombing raid from the Luftwaffe. From there things tended to get a little confusing and mainly consisted of a load of scientists running around like headless chickens in a panic desperate to recruit our help in possibly send us into the future (and past).

Characters from previous Doctor Who episodes make various appearances such as Cyberman, Daleks, The Ood, Brolls (the walking and talking pig), Weeping Angels (genuinely terrifying), Kerb!am Man and the sereen Sisiterhood of Karn. There were even glimpses into the past as we came across Leonado Da Vinci, William Shakespeare and Queen Elizabeth I at one point.

We are led into the main bar (the cruise ship going to Gallefrey) to see out the interval where there are a couple of alien singers performing – afterwhich we spend our time post-interval surrounding the sqabbling timelords on Gallefrey as they pitched for our support for their upcoming plans to use or detroy the time fracture.

At £49.95 a pop, tickets aren’t cheap – but it is in London, today, so we should probably expect nothing less. Just make sure you’re a die-hard Whovian. 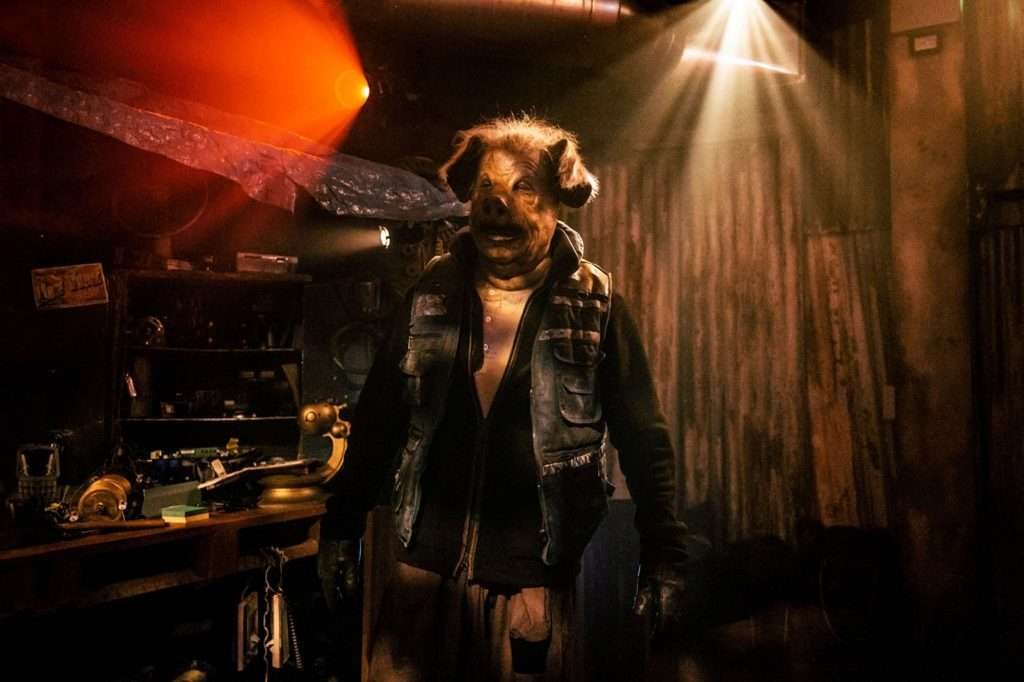 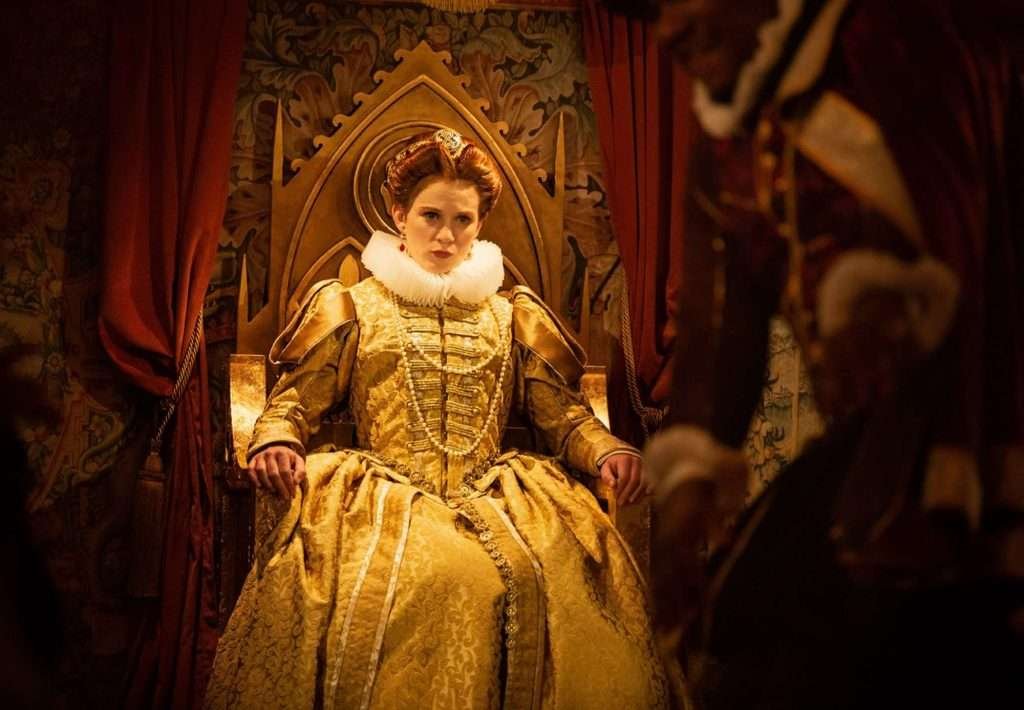 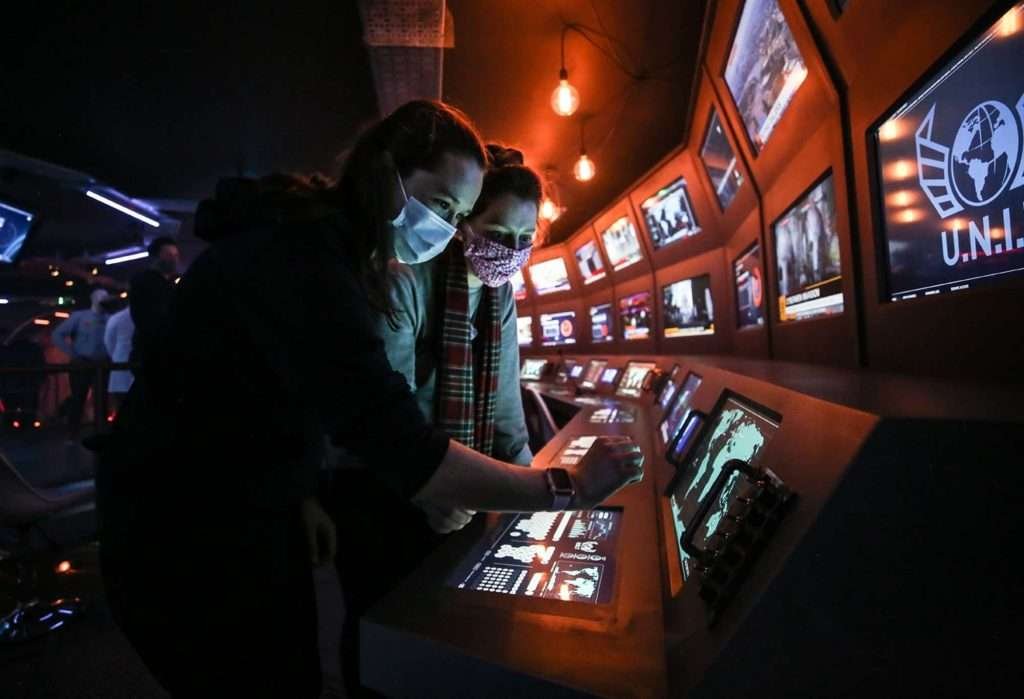 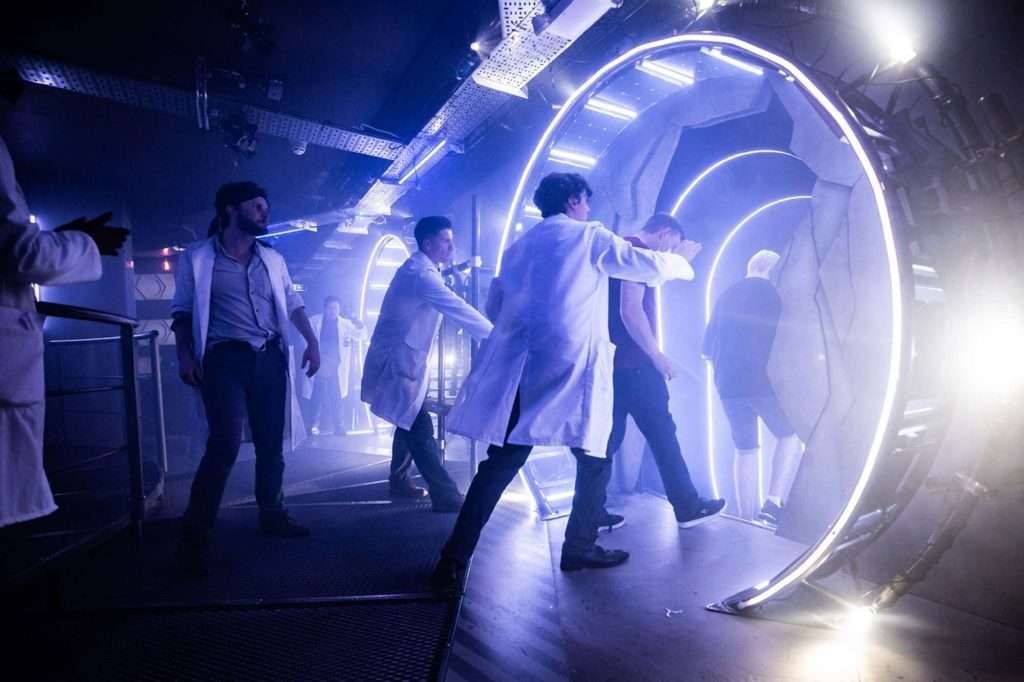 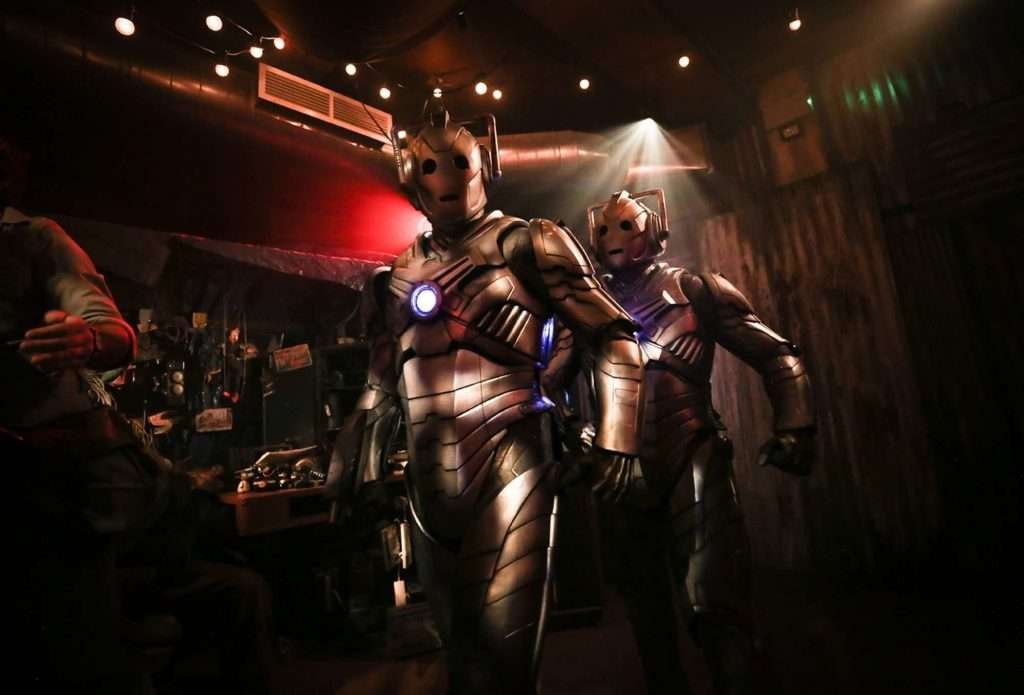 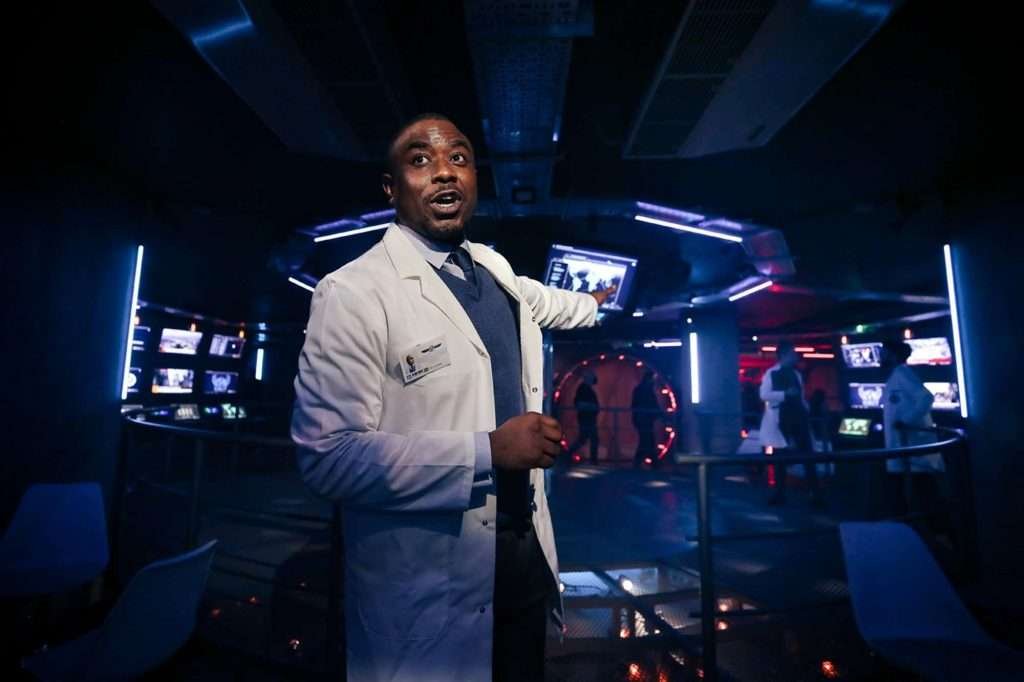 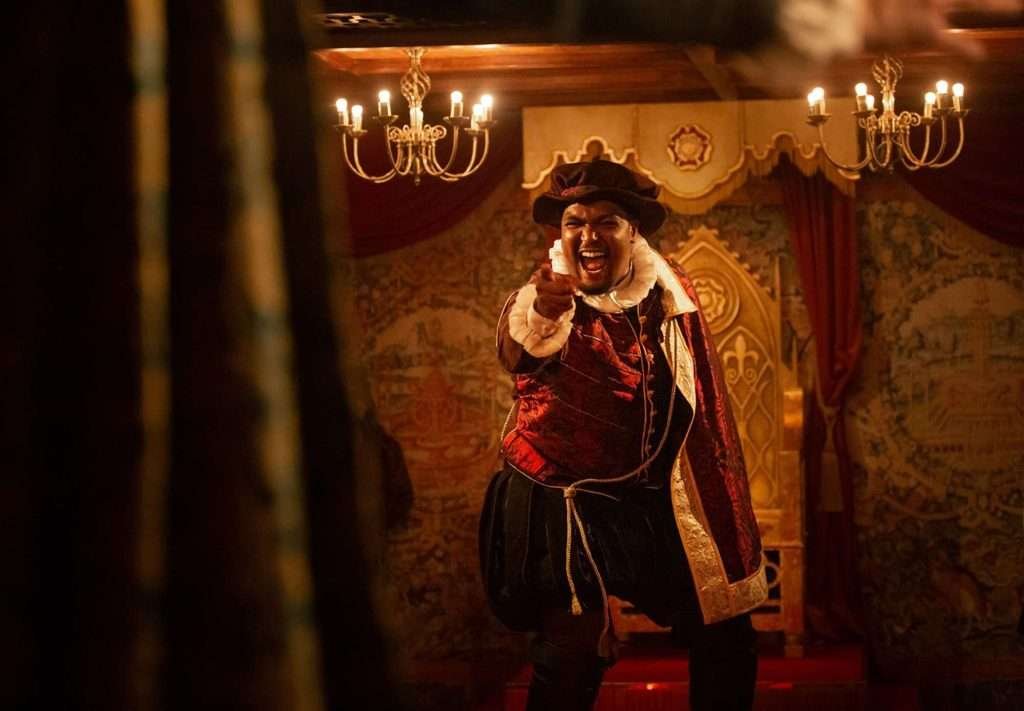 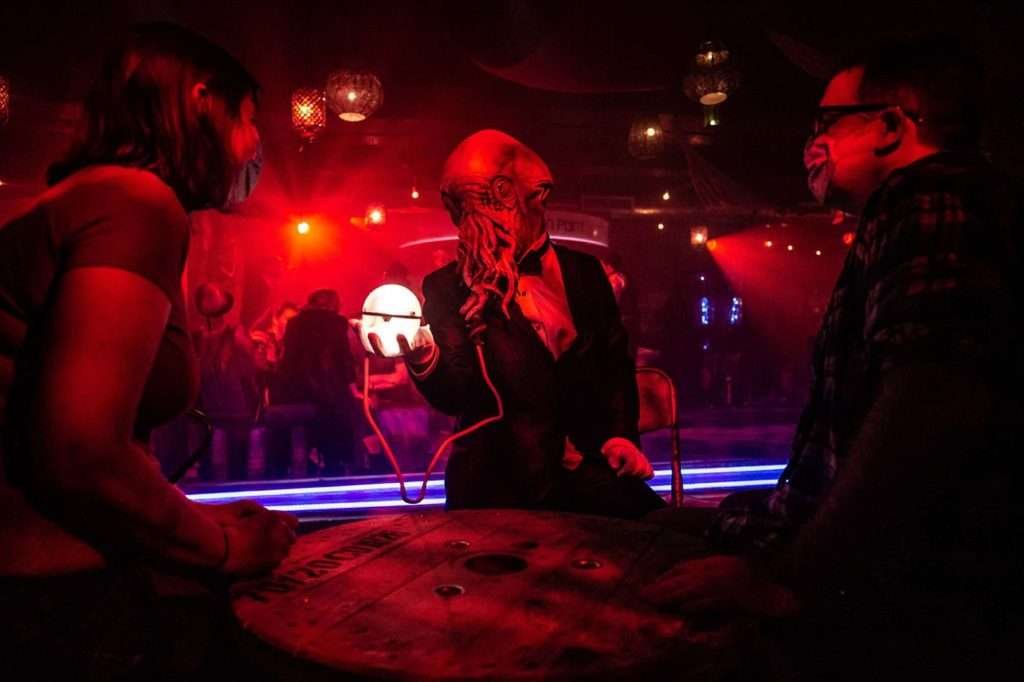 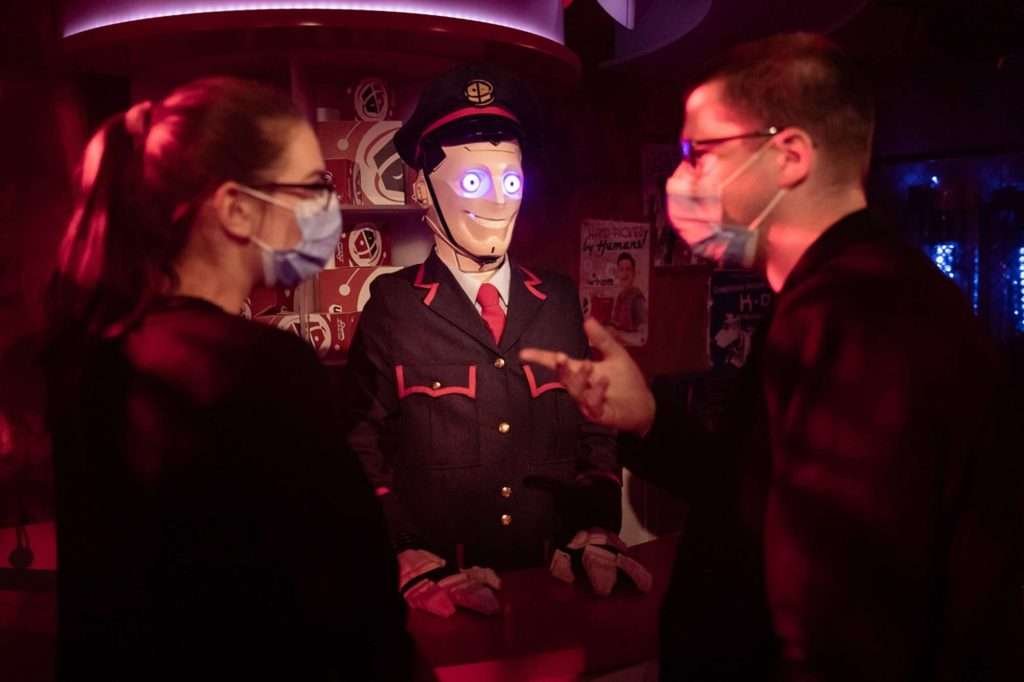 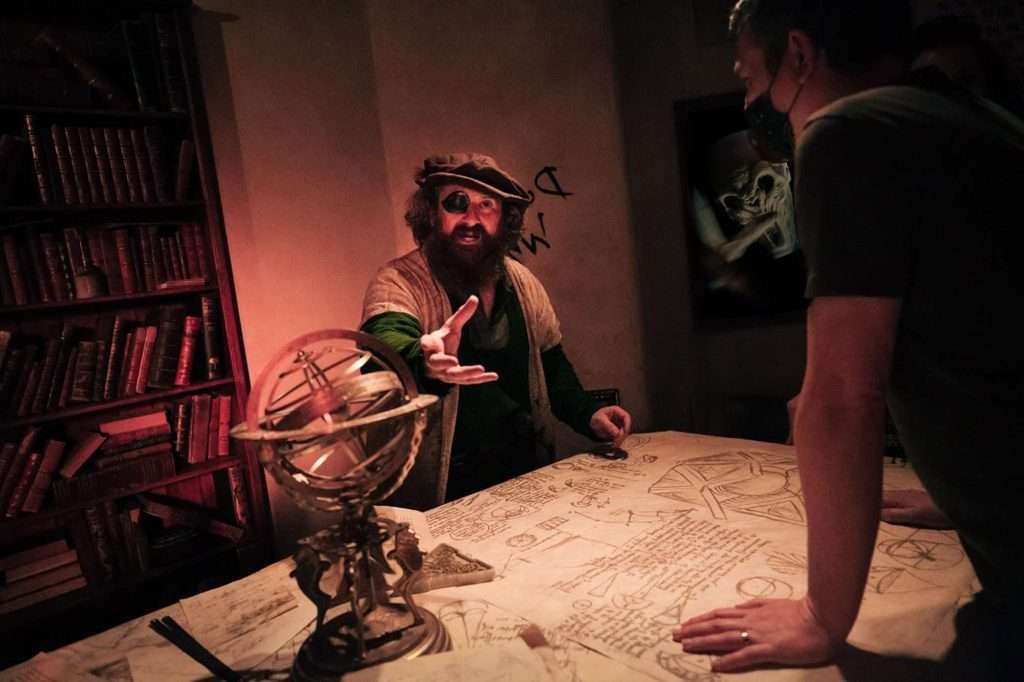 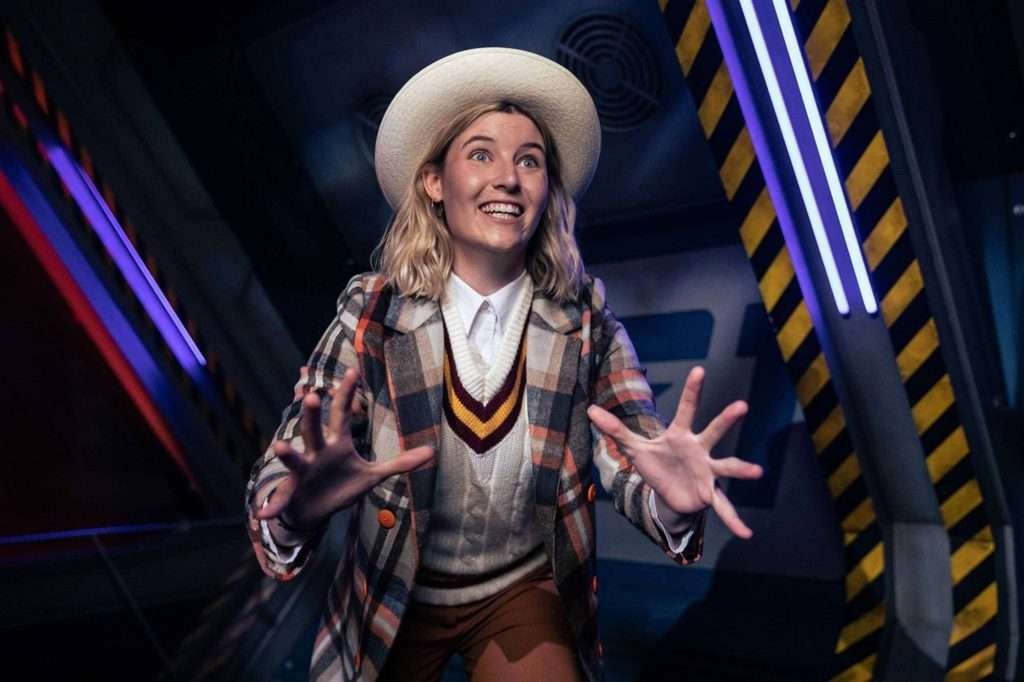 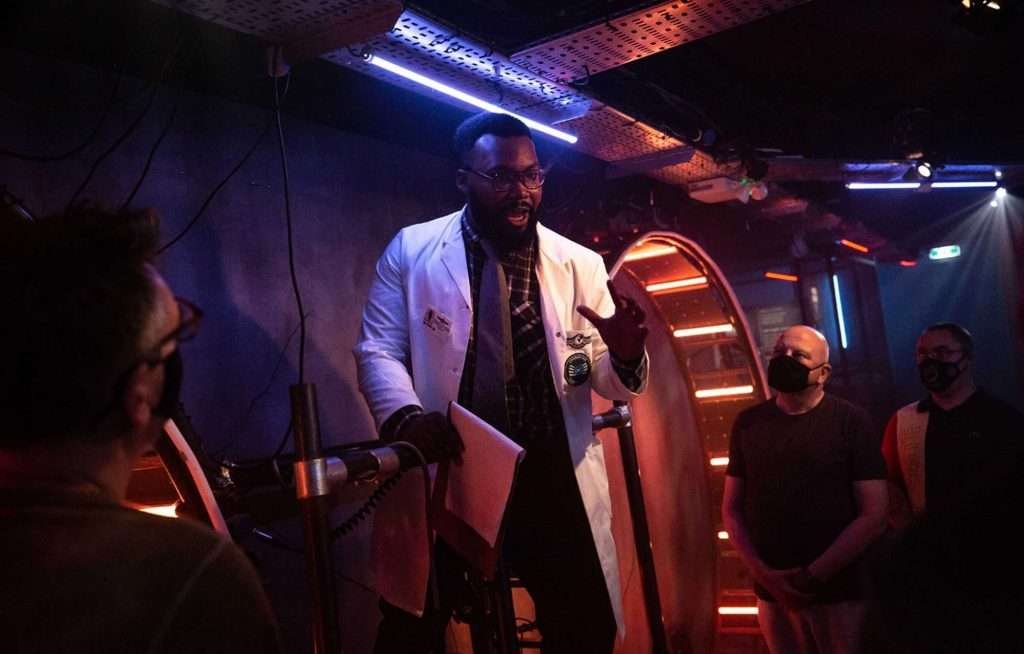