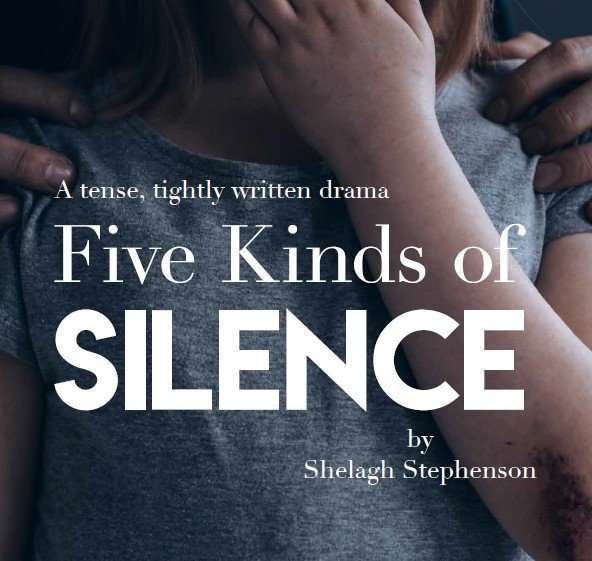 The Abbey Theatre in St Albans is a permanent performance space for Company of Ten, a well-established group, originally formed in 1934.

Five Kinds of Silence by Shelagh Stephenson was originally a radio play, receiving the UK Writers Guild Award and the 1997 Sony Award for Best Original Drama. The stage version was first performed in London in the year 2000.

Set in Lancashire in the 1980s we are invited into the lives of a family suffering terribly at the hands of Billy, an abusive husband and father. As we delve deeper into the situation we learn Billy himself was abused as a child. A pressure cooker environment which ends in death and new living all at once.

I arrived prepared for a serious afternoon; I tend to do a small amount of research before attending a play so I am aware the subject matter is domestic violence and abuse. On the programme cover the tagline reads ‘A tense, tightly written drama’ and as we take our seats in the intimate studio area the atmosphere feels just as the description promised, tense and tight. We meet the family and their unfortunate circumstances are revealed instantly. Billy (Rory Byrne) is a formidable man. His sheer presence is intimidating and when he demands attention he gets it. His wife Mary (Eleanor Markham) and daughters, Susan (Lianne Weidmann) and Janet (Susie Evershed), are painfully introverted, controlled completely by Billy. After a particularly horrendous encounter one evening Billy winds up dead. The police investigation that follows allows us to hear the full extent of the abuse including the childhood abuse Billy himself encountered.

The staging and set is kept minimal, simple yet effective. I believe this works well for this particular script as you need all of your attention to be on the actors. The costumes (Lesley Ivinson) instantly take you back in time; perfectly fitting of the era.

This is by far the most intense play I have ever been to, there is no interval which aids in keeping me fully immersed. I feel uncomfortable and emotional but so I should, the acting is outstanding, raw talent at its finest. Throughout the performance the audience is silent; you could hear a pin drop. Nobody moves. Barely breathing, we are all taking in every last word being spoken. Incest, physical and mental abuse, controlling behaviour to the very extreme isn’t ever going to be fun or light-hearted but it’s important to know and it’s vital that it’s performed correctly and given the respect it requires. This production successfully does this in abundance. The scenes are positioned to not only allow the audience visibility from every angle but keep the plot flowing without interruption of scene changes. Credit for this must go to Director, Rosemary Goodman. It is a beautifully directed play.

As we leave the theatre and walk to the car, I stay silen. I actually feel drained as if I’ve experienced something so real that my mind needs time to process what I’ve witnessed. It is of course an award-winning script and after today I completely understand why but Company of Ten has brought it to life for me and I’m grateful for the experience. Theatre should make its audience feel something; happy, sad, excited, or emotional. Whatever it may be, you should leave with feeling… and today I did. 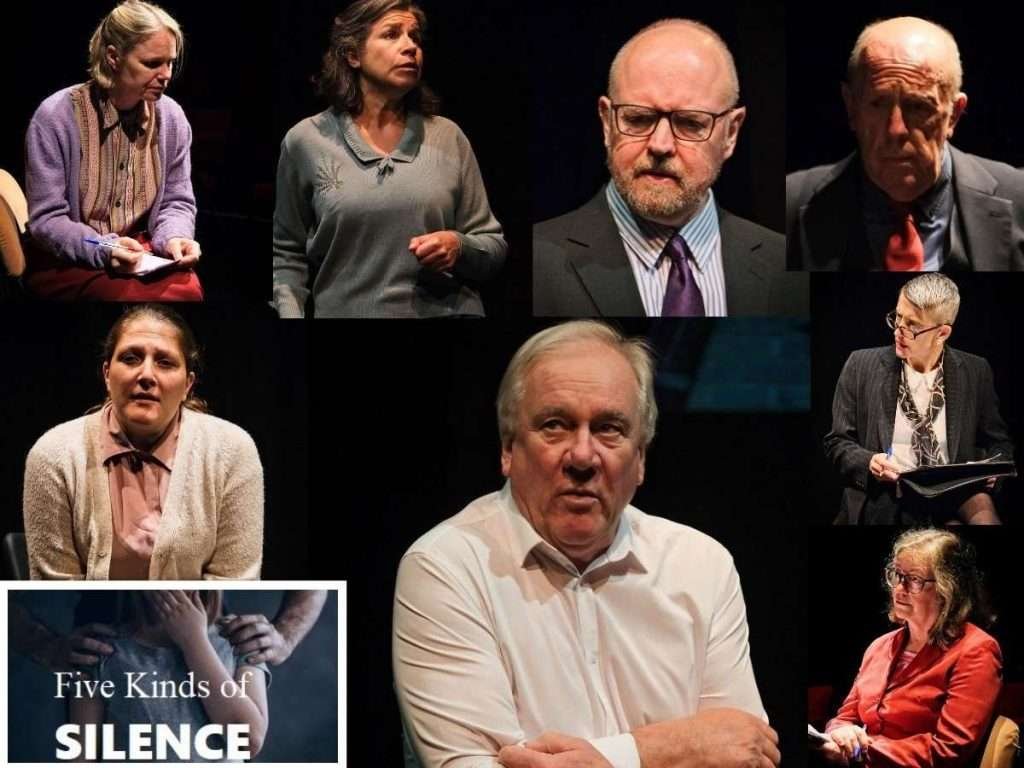 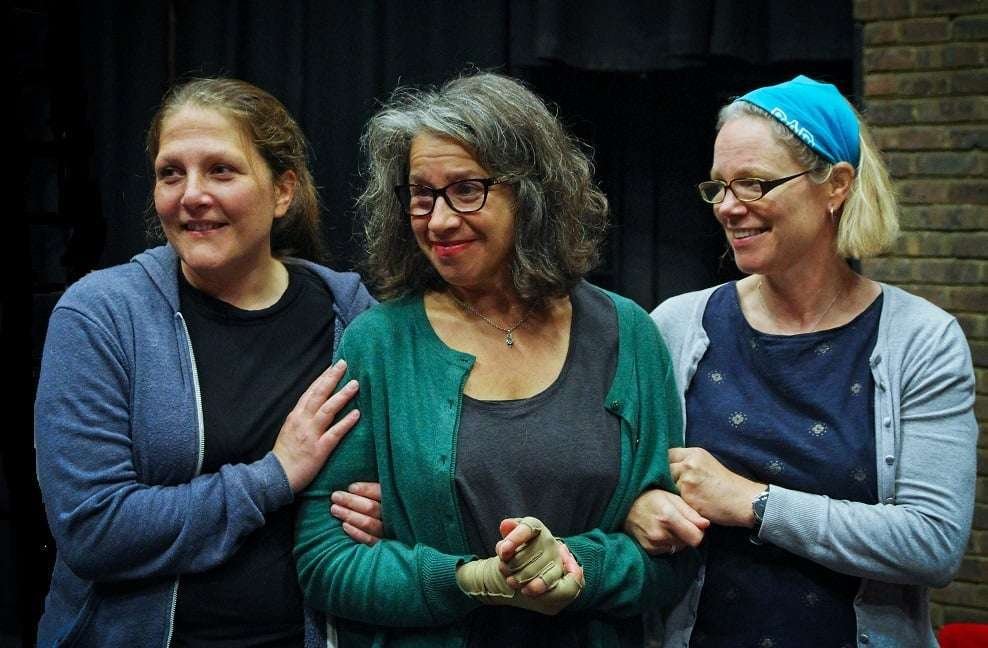