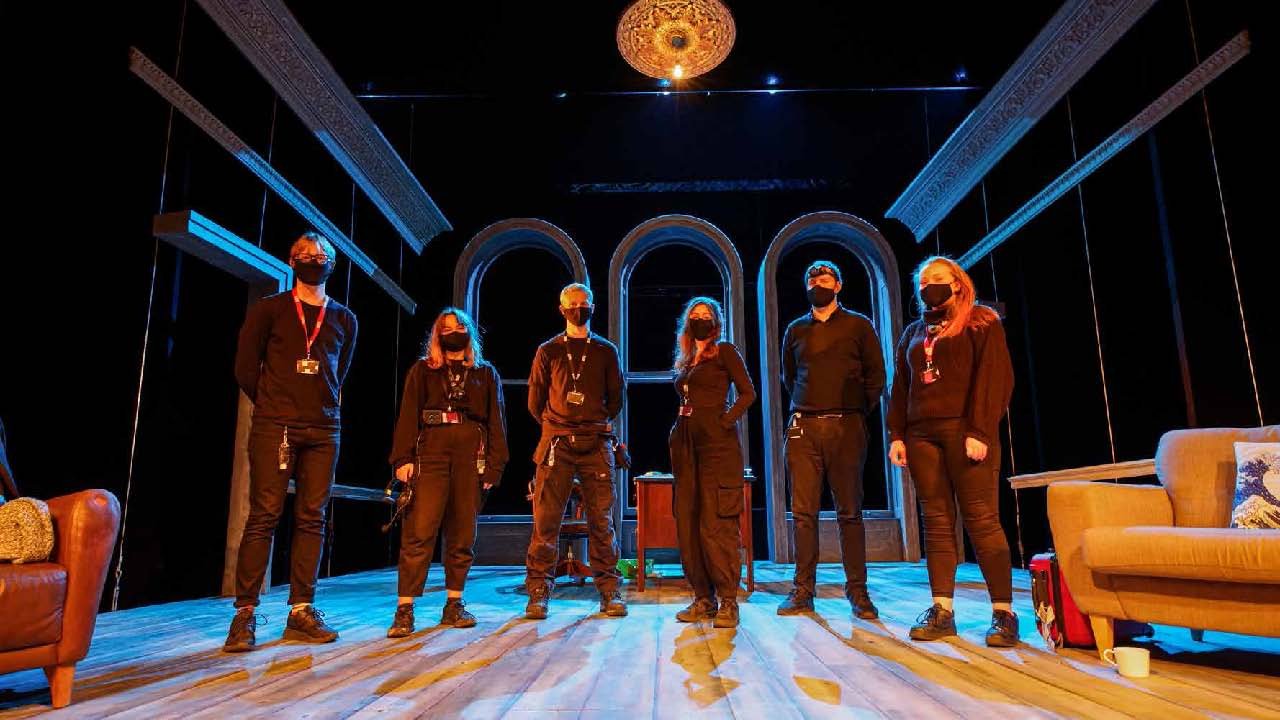 Lucy Kirkwood’s acclaimed 2008 play reworks Ibsen’s dark, complex piece for the 21 Century and sets it in Notting Hill. Rehearsed under Covid-secure conditions by six BOVTS graduating students and directed by Jenny Stephens, it plays in the theatre, live streamed without a physical  audience.

Hedda Gabler (Emma Hadley-Leonard) daughter of acclaimed academic Dr Gabler, returns – now Mrs George Tessman – from a long honeymoon in Japan which her unloved husband (Charlie Hall) has used partly as a working sabbatical. We meet his sister Julia (Tessa Wong), and old friends of them both – Thea (Dumile Sibanda) and Toby (Michael Drake). Eventually the much talked about Eli (Issam Al Ghussain), a notably more gifted academic than George, arrives. It’s a characteristically Ibsenian plot in which, it gradually transpires, almost everyone has history with almost everyone else. And this young cast really makes the undercurrents crackle – there’s a terrific, immaculately well directed scene in Act 2. for example in which Hadley-Leonard and Al Ghussain wind each other up and wheel round each other like a finely judged operatic duet. It’s good to see this play become firmly a piece about ambitious, twenty somethings. So often, in productions, of Hedda Gabler, everyone is 40 or 50 plus and it all makes much less sense.

Hadley-Leonard ably conjures up Hedda’s toxic  disdain, dismissiveness, anger, brittleness, misery – and despair. It’s one of the best female parts in classical drama and she really runs with it. All six actors are accomplished and they work well together, handling the naturalistic dialogue with aplomb as well as managing the more heightened moments. Together they excel at timing those awkward Ibsen/Kirkwood pauses of which there are many in this production.

I have reservations, though about Thomas Codd’s rumbling, rattly sound design which is, presumably meant to be atmospheric but is often a distraction when you’re watching a live stream. And Mike Gunning’s lighting is so dark that on screen some of the action is almost invisible. In both cases I suspect that the designs assumed an in-theatre audience and should have been adjusted – or more adjusted than they were – for an at-home audience watching digitally. There is also a slight acoustic issue in that the speech is sometimes echoey – the result of working in an empty theatre.

Well done Bristol Old Vic Theatre School for mounting this production, getting it into the theatre, giving students this experience and inviting reviewers to watch it. Sad as the silent curtain call seemed I hope the cast knew that we were applauding like mad even though they couldn’t hear or see us. 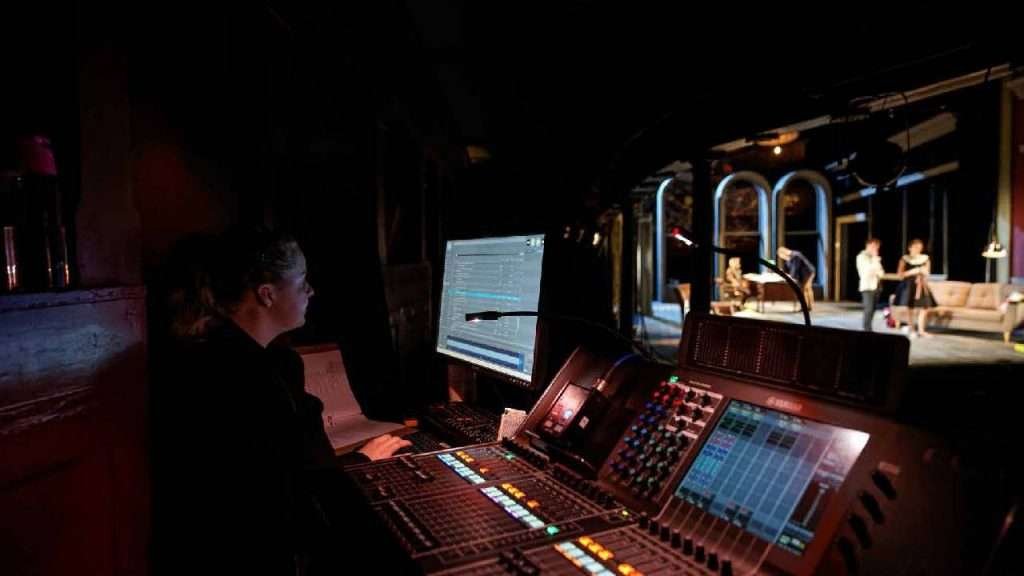 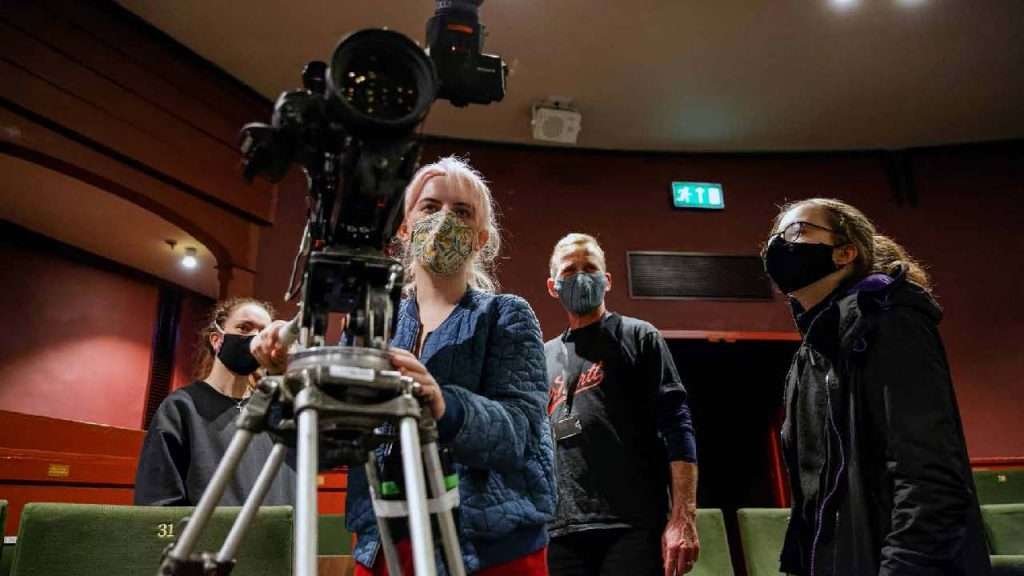 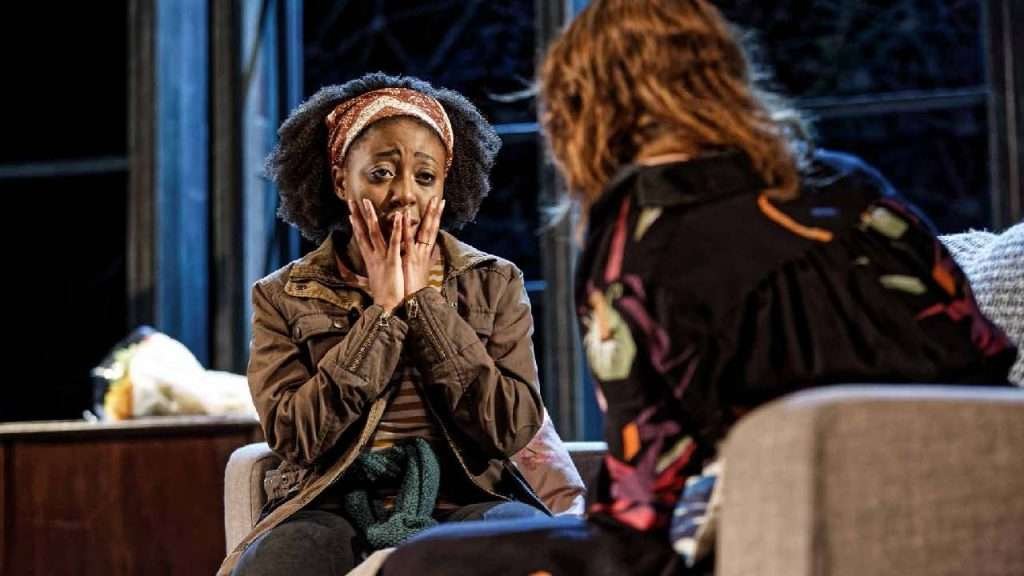 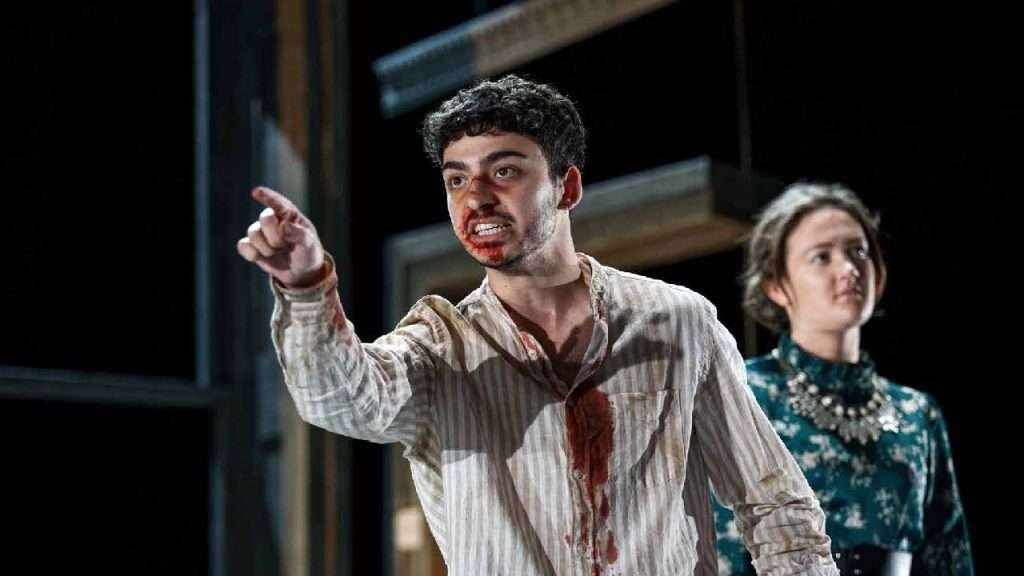 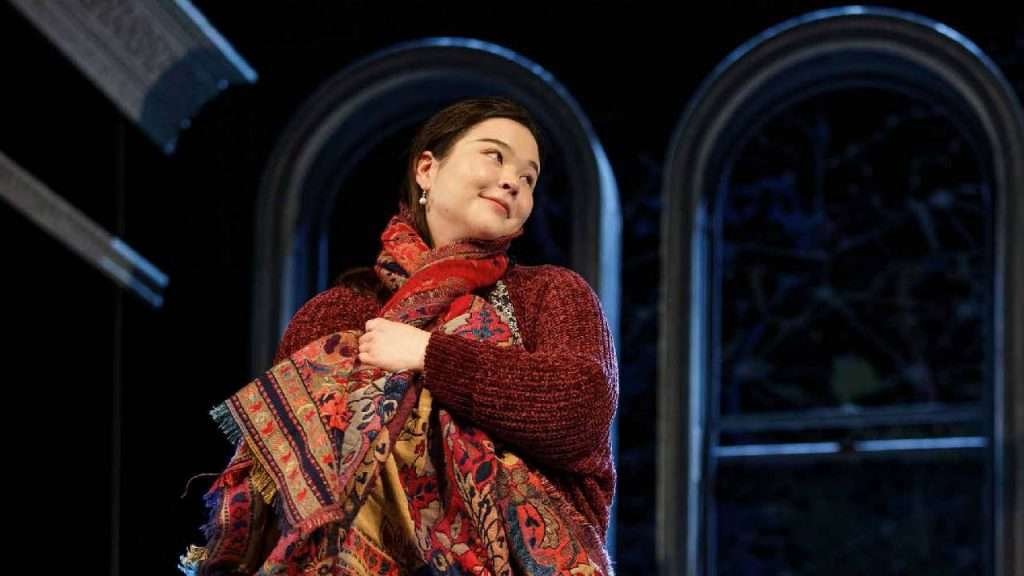 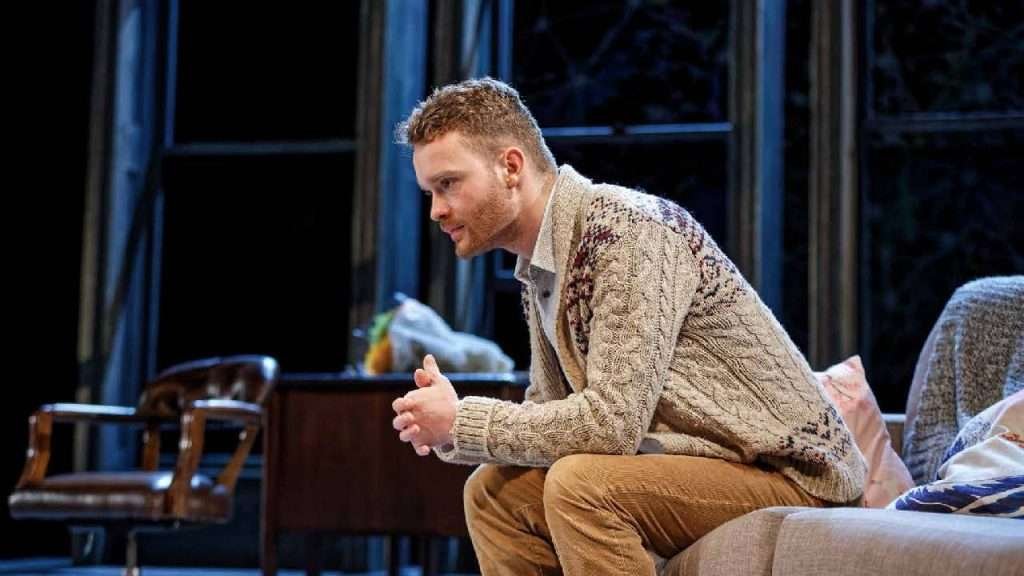