A spanking new theatre in Covid-ruined 2020? Seems impossible doesn’t it? And yet that is what has happened in Camberwell. The Golden Goose is London’s newest pub theatre – a good sized rectangular, ground floor room neatly fitted with sound and light. For its opening play it was configured end on, quasi proscenium but I expect it’s flexible. And of course, at present, audience seating has to be spaced out. Bravo, even before the play starts.

It was fairly well known that Frankie Howerd, for so long a comedian at the top of his game, had a shadowy chauffeur/manager/major domo and many of us assumed that he was also his partner although when the two men met in 1957 homosexuality was still illegal.

Mark Farelly’s moving, bitter sweet play explores the complex, painful, but ultimately beautiful relationship between Howerd (Simon Cartwright) and Dennis Heymer (played by the playwright). The conceit is that Dennis is now an old man managing, as a tourist attraction, the house which the two men shared – when Frank returns as a pretty solid ghost, just for an hour to help tell the audience the story of their time together.

Both actors are strong and they interact effectively (well done director Joe Harmston) but in a sense Cartwright has the easier job. Howerd’s style and manner was so distinctive (like Churchill, Prince Charles or Alan Bennett) that any actor ought to be able to mimic it and, of course, Cartright does it effectively although at times his delivery is slightly too fast. And he gets the moods, shifts and lack of confidence right. Howerd was, famously, in lifelong denial about his sexuality, took LSD to try to understand himself and wished fervently that he wasn’t “queer” or “gay”. Was Cartwright’s orange make-up supposed to remind me of Donald Trump or is it a statement about how Howerd liked to mask himself?

The real star of this show is Farrelly who is stunningly good as Dennis. He starts husky voiced and stiff in a silk housecoat, later springing into his own youth as Salieri does in Amadeus. His Dennis is sardonic, passionate, reasonable, funny, efficient – and totally convincing. Farrelly also doubles as other characters such as an American doctor and a British one – and he morphs seamlessly. It is, by any standards an outstanding performance.

This play deserves to be published and to get more performances. As a celebration of lasting gay love – despite both men’s infidelities – it is upbeat as well as poignant. 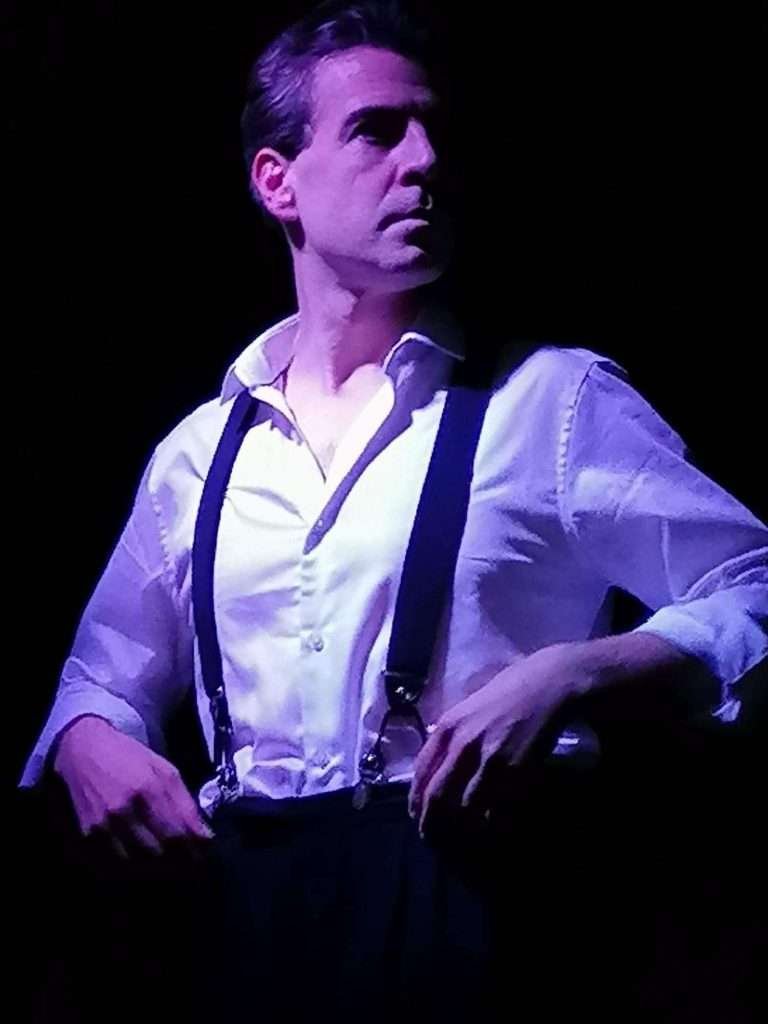 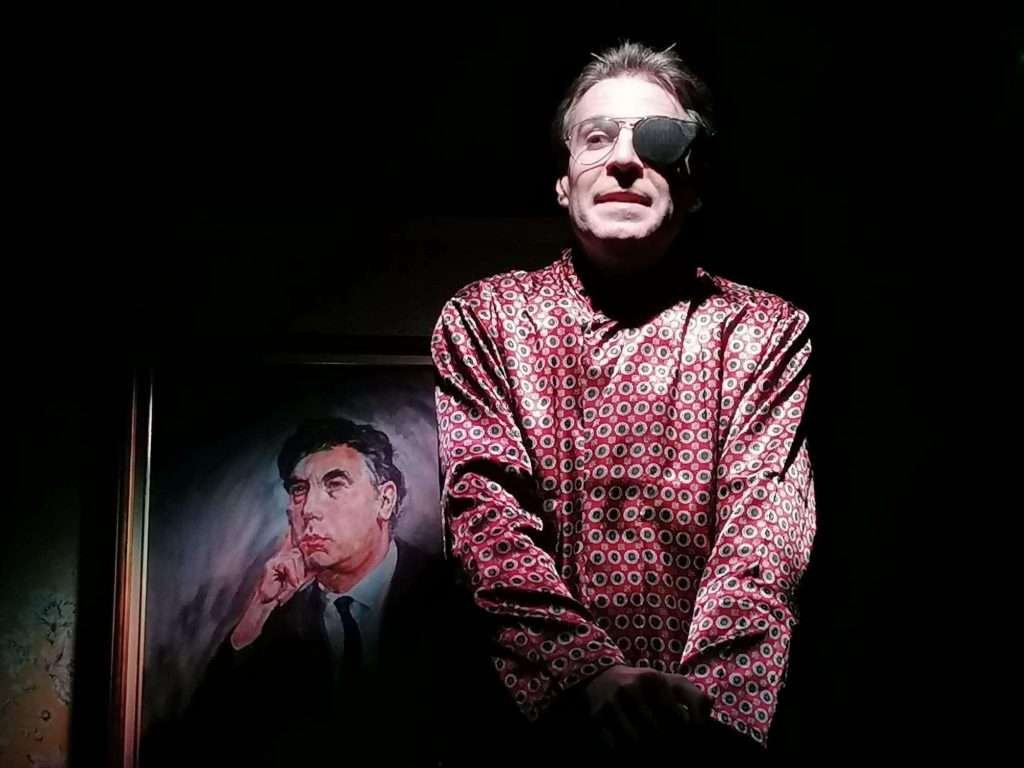 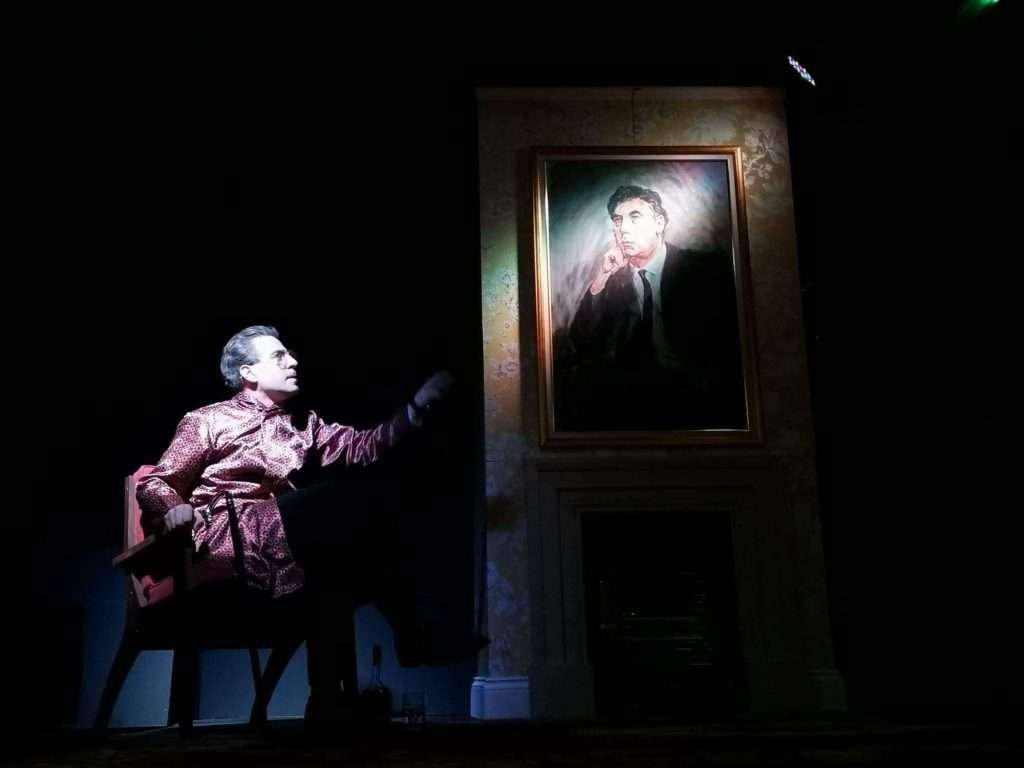