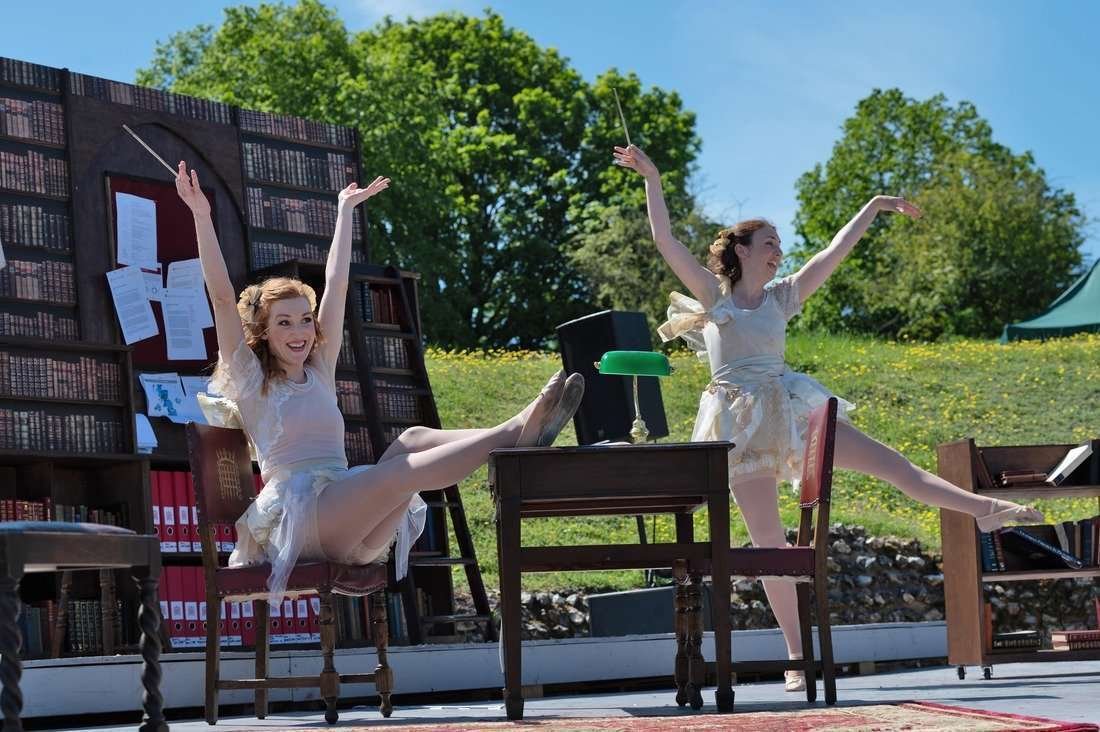 Some things are timeless. It’s astonishing how few changes you need to make to WS Gilbert’s Iolanthe words to make it hilariously topical. Turn Strephon into a parliamentary groundsman, Willis into a parliamentary librarian, slip in a few Brexit references and you’re away. It’s a lovely touch too, intentional or not, for Earl Tolloller (David Menezes) look like a cross between Michael Gove and Dominic Cummings and for Earl Mountararat (Matthew Siveter) look like John Cleese playing Enoch Powell. Yes, director John Savourin and the Charles Court Opera Company know how to make G&S sing in every sense.

There are huge advantages to having a cast of only nine. It allows you to hear every single harmony and every word. Clarity is what drives this entertaining production. Choruses originally intended for quite large groups  become, with a bit of re-arrangement, quartets or trios and the whole thing feels focused and fresh. Energetic, well choreographed (by Jo Meredith) movement adds a lot too.

Natalie Davis has a wine-dark old fashioned contralto voice which exactly what the Fairy Queen needs. Llio Evans is good value as the outraged, pragmatic Phyllis looking, in jodpurs and hacking jacket like a young Camilla Parker Bowles. And of course, Richard Suart has been performing this material for a a very long time so he knows exactly how to squeeze every naughty nuance out of the Lord Chancellor. He also has the wisdom (ably supported by MD David Eaton on keyboard) to sing his famous numbers at speeds which allow each word the space it needs.

Hats off to the cast for cheerfully continuing on a relentlessly wet night. They stopped ten minutes in so that the stage management team could cover the set and the fairies don ponchos. Thereafter most of the company sang under umbrellas with surprisingly few wonky notes and fluffs. No wonder the Italians laugh at us … but there’s much to be said for the indomitable British spirit. And it was great fun. It takes more than a two hour downpour to dampen the exuberance of G&S done well. 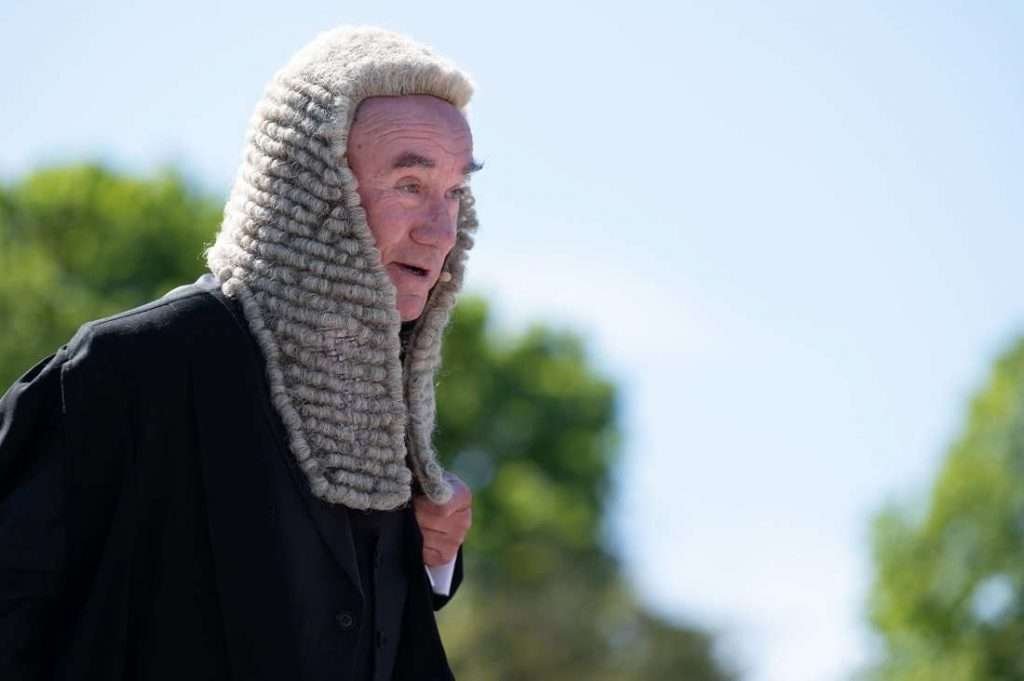 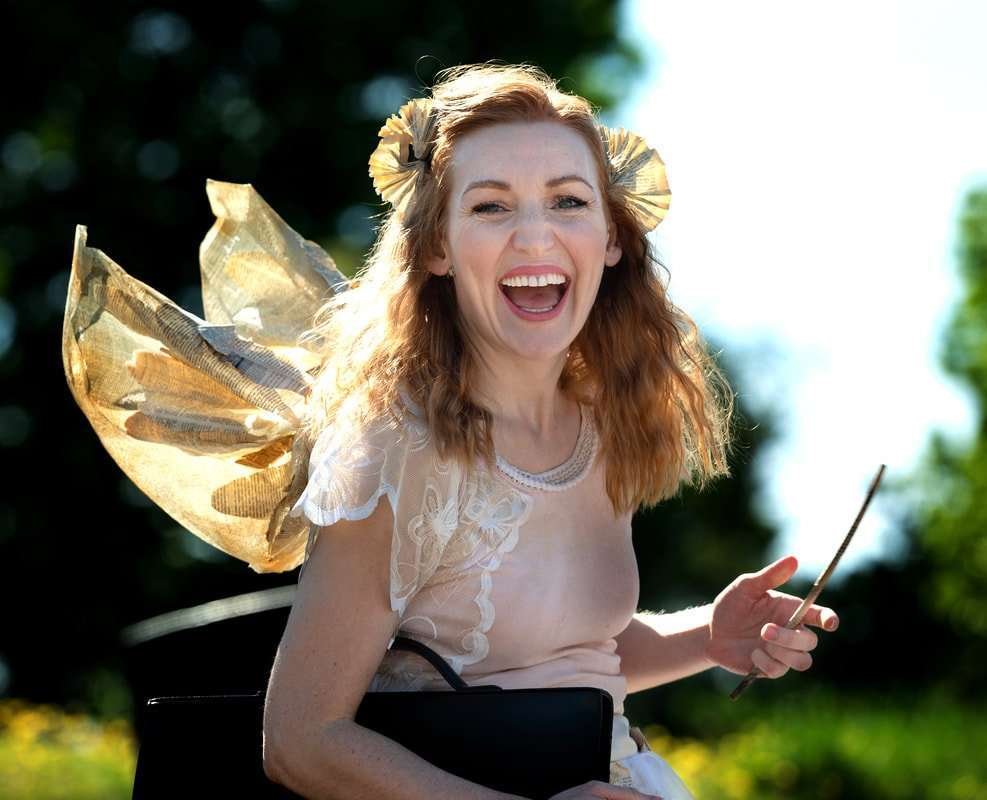 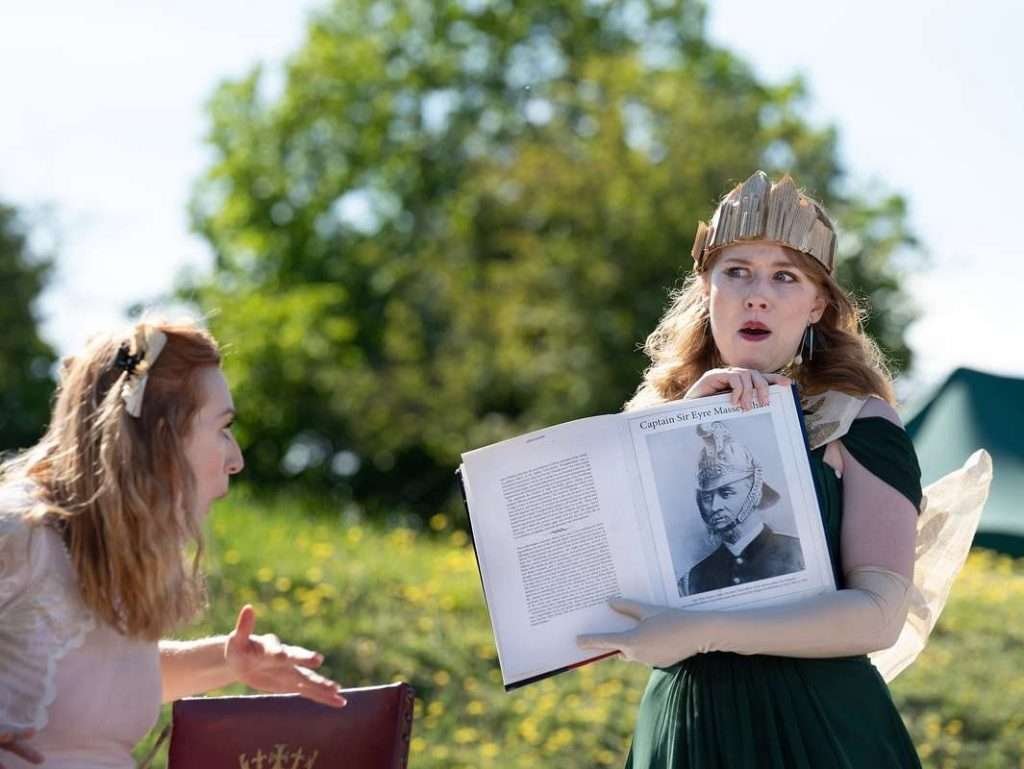 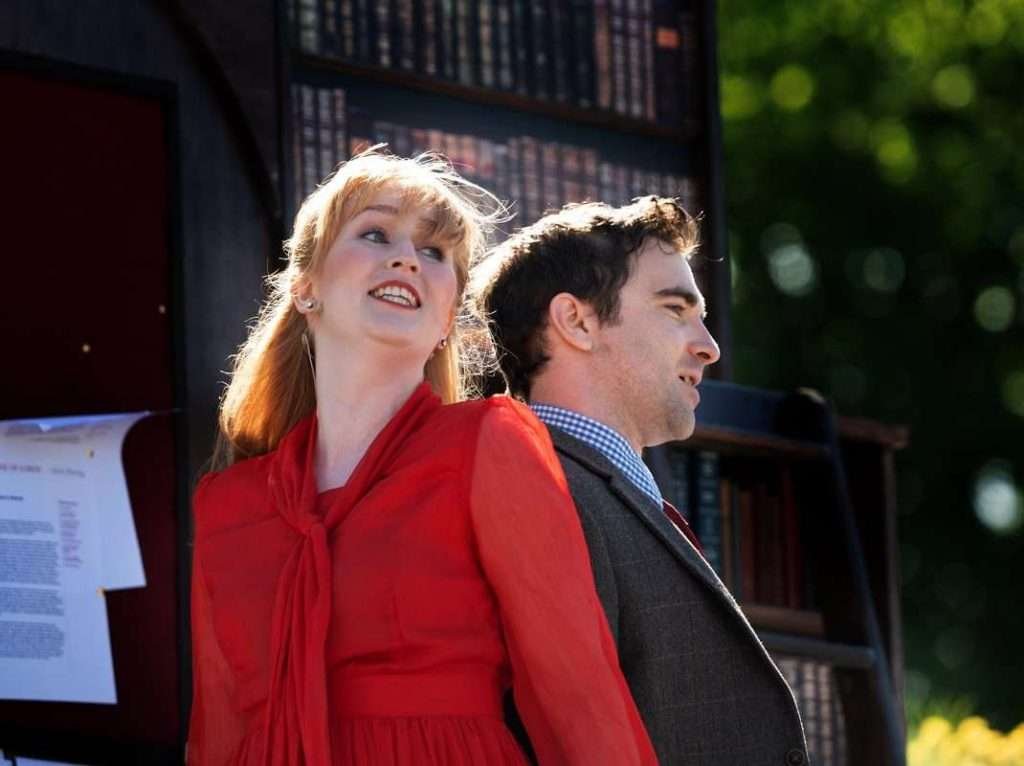