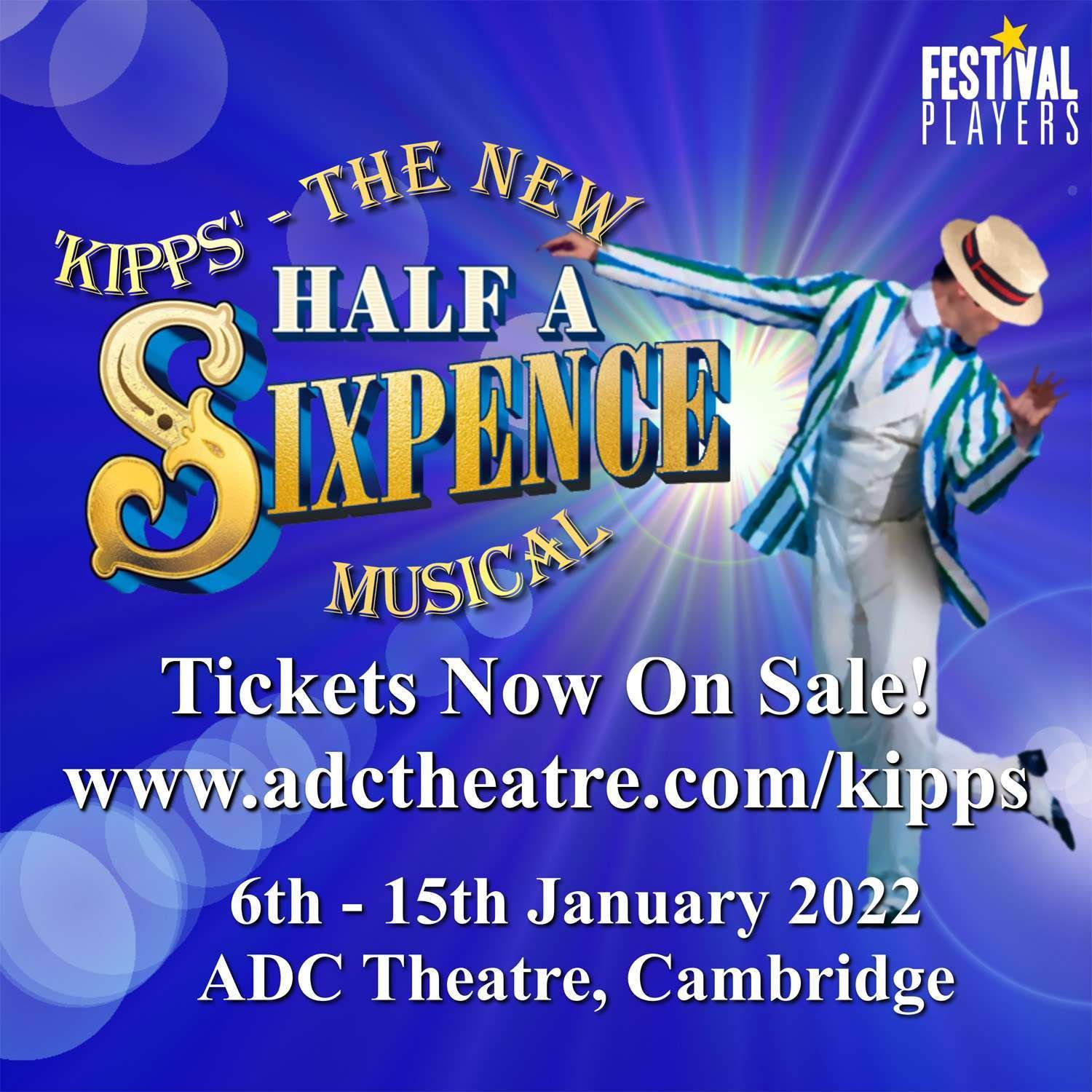 Show: Kipps – The New Half a Sixpence Musical

Kipps – The New Half a Sixpence Musical

Half a Sixpence, originally written in the 1960s as vehicle for Tommy Steele both on stage and on screen, charts the rise, fall and rise again of Arthur Kipps from humble drapery assistant into upper class society via an inheritance.

Kipps with a new book by Julian Fellowes (Downton Abbey) and additional music by George Stiles and Anthony Drew reworks Half a Sixpence into an ensemble piece with numerous featured character roles that is ideally suited for amateur companies.

Hector Wheatley as the eponymous Kipps turns in a splendid, well-rounded performance, encompassing comedy and pathos, from the confident young man in the company of his friends through to the nervous fiancé in the second act. With a fine singing voice and commanding presence his performance is a pleasure to see.

Kirsty Smith’s choreography is slick and she appeared in virtually every scene on the evening I saw the show, presumably to cover Covid-related absences.

Under the baton of Andrew Taylor and Musical Directorship of Ana Sanderson the 10-piece band produces a fine sound albeit placed in an adjoining room.  Unfortunately this is not always entirely successful in terms of timing. But this is a minor blip in an otherwise thoroughly entertaining evening. All in all, as Lady Punnet puts it, “I told you musical evening are fun!”