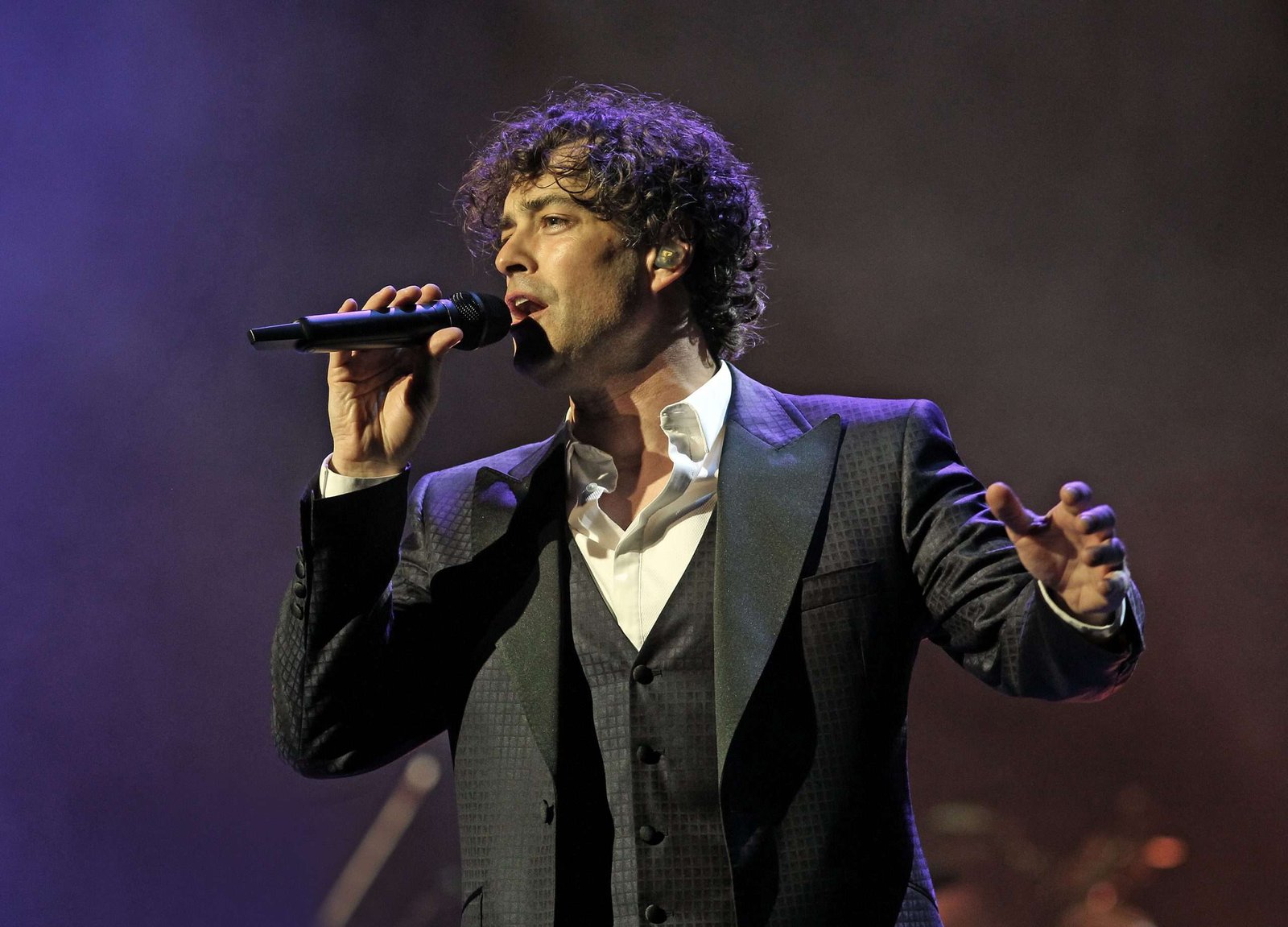 It’s difficult to imagine that it was fourteen years ago (virtually to the day) that Lee Mead scooped the role of Joseph after winning the BBC’s Saturday night reality audition programme, Any Dream Will Do. Yet, here he is in 2021 and about to celebrate his fortieth birthday (July).

The London Palladium provided a fitting backdrop to the one-off live concert in which the singer/songwriter – together with a handful of special guests – entertained a socially distanced auditorium full of his loyal fans.

Backed by a slick and thoroughly professional ten-piece band/orchestra, led by MD Adam Dennis, Mead opened with the Rolling Stones’ Paint It Black before launching into a selection of his favourite numbers from both stage and music history. Shows included Miss Saigon, Wicked, Chitty Chitty Bang Bang and, hardly surprisingly, Joseph and the Amazing Technicolor Dreamcoat. 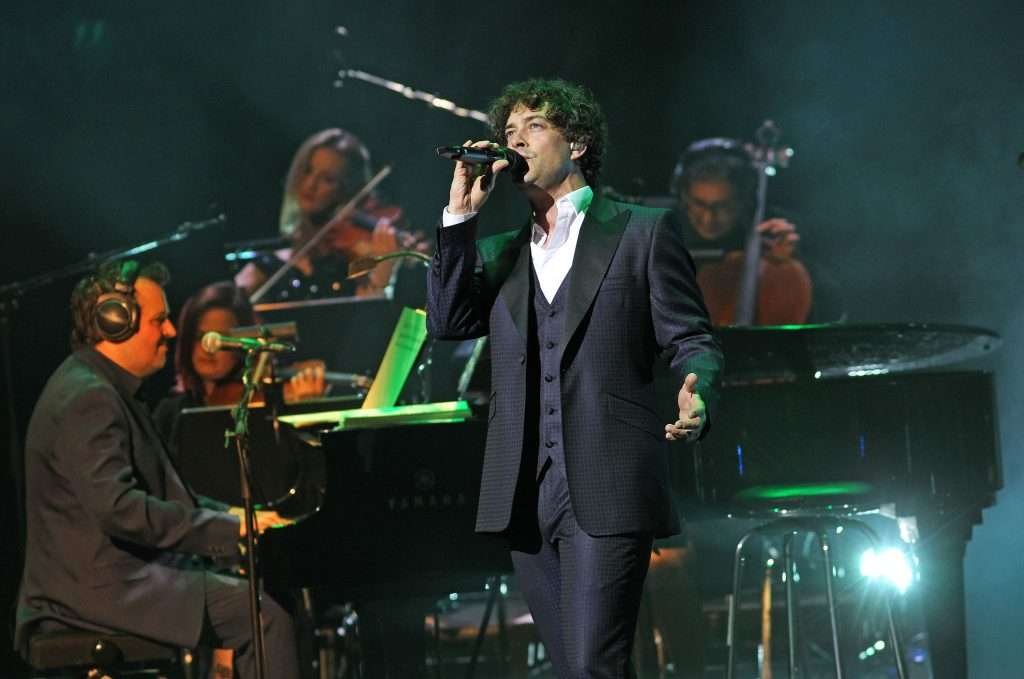 Before all this though the brilliant Joe Pasquale warmed the crowd up nicely with a break-neck 15-minute stand-up routine – recounting the time when a fifteen-year-old Lee Mead had once tapped him for some advice.

It seems apparent that Lee Mead isn’t completely comfortable with the task of ‘owning an audience’ and, to that end, Pasquale and Mead’s quartet of special guests were happy to do it for him. This began with ‘Queen of the West End’ Kerry Ellis singing Somebody to Love – demonstrating her close friendship with Queen guitarist, Brian May. Marisha Wallace also came on during the first half before returning post-interval to sing a duet with her host. The American powerhouse opens as Motormouth Maybelle in Hairspray alongside Michael Ball at the London Coliseum soon. 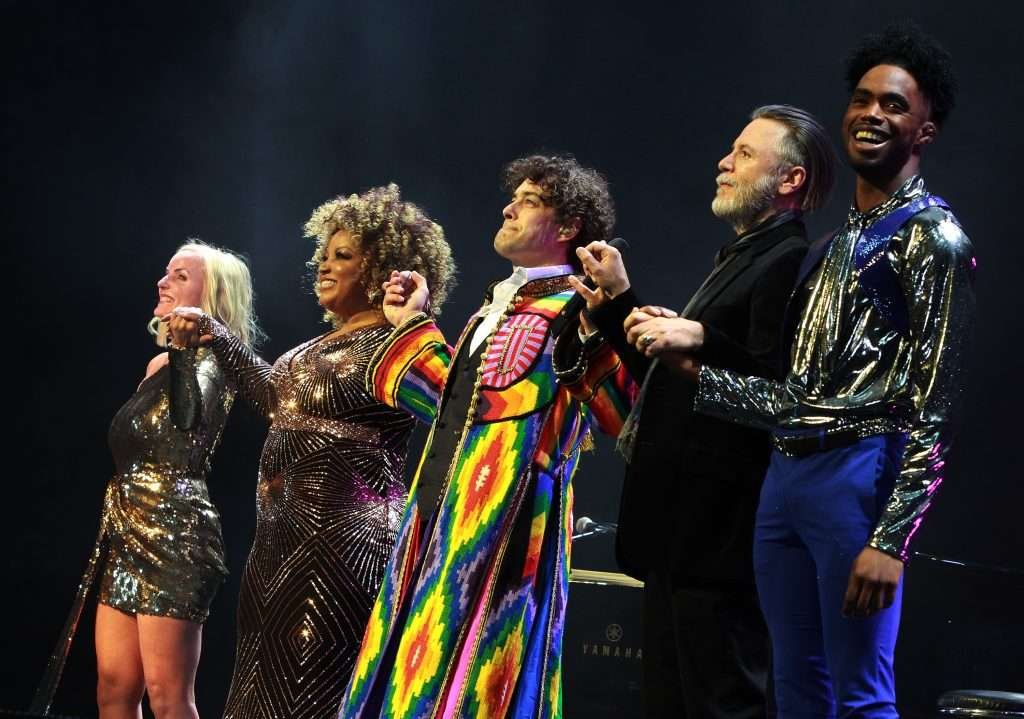 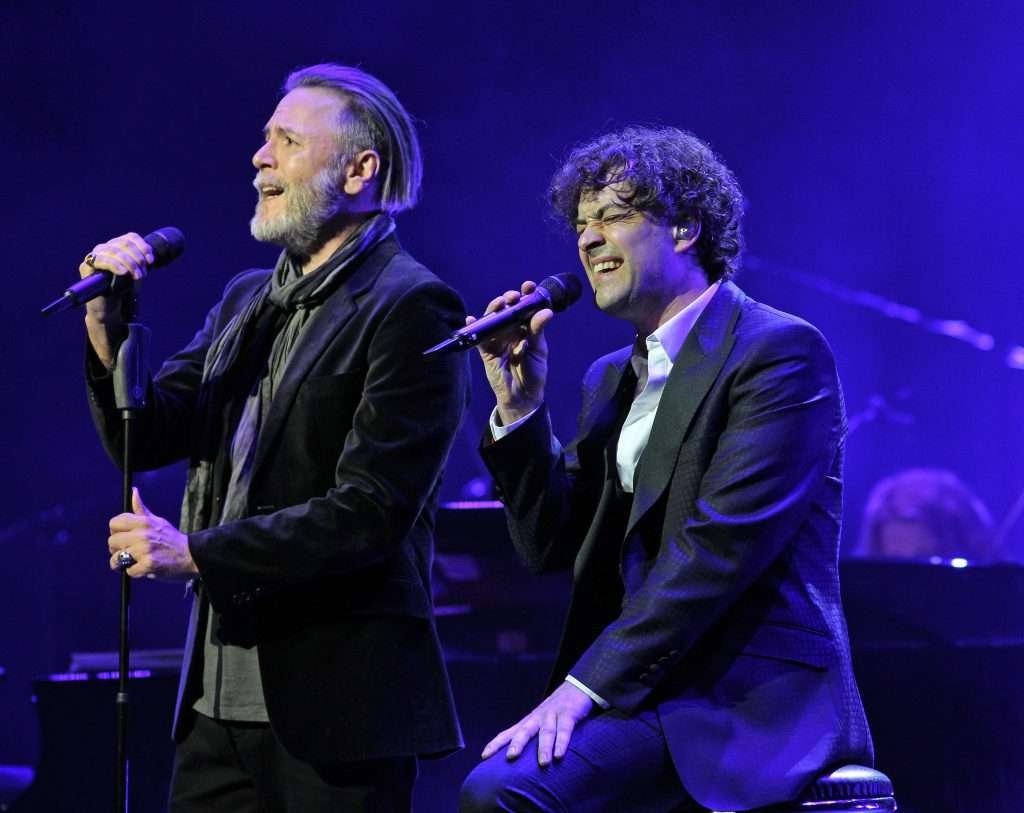 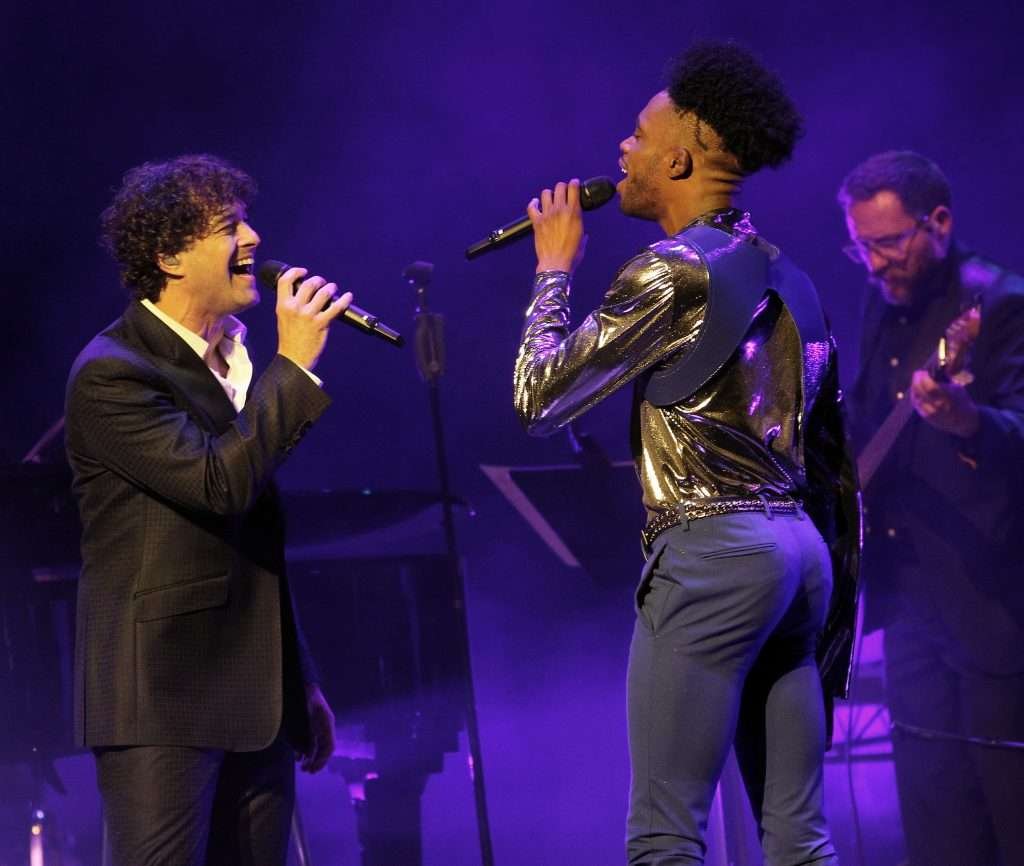 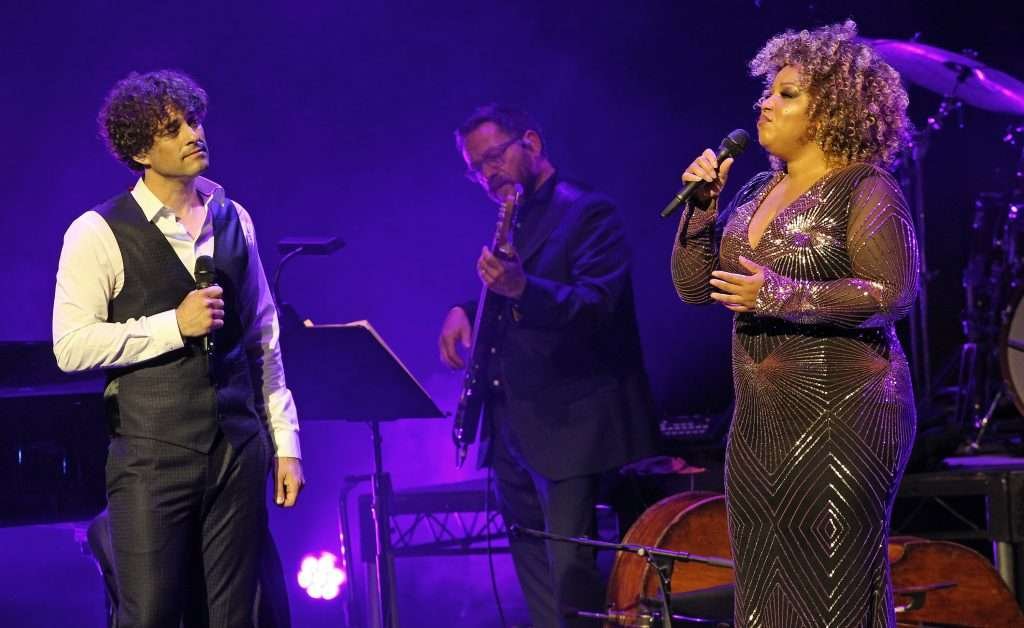 With shades of Michael Ball – who, like Mead, has also played Caractacus Potts in Chitty Chitty Bang Bang – Lee’s rendition of the beautiful Hushaby Mountain was sublimely performed and was a real credit to its musical arrangement.

A fine evening for a great performer… doing what he does best culminating with a finale that, of course, included Close Every Door and Any Dream Will Do, the latter of which the audience provided a perfect backing – with the absence of the Joseph Choir.