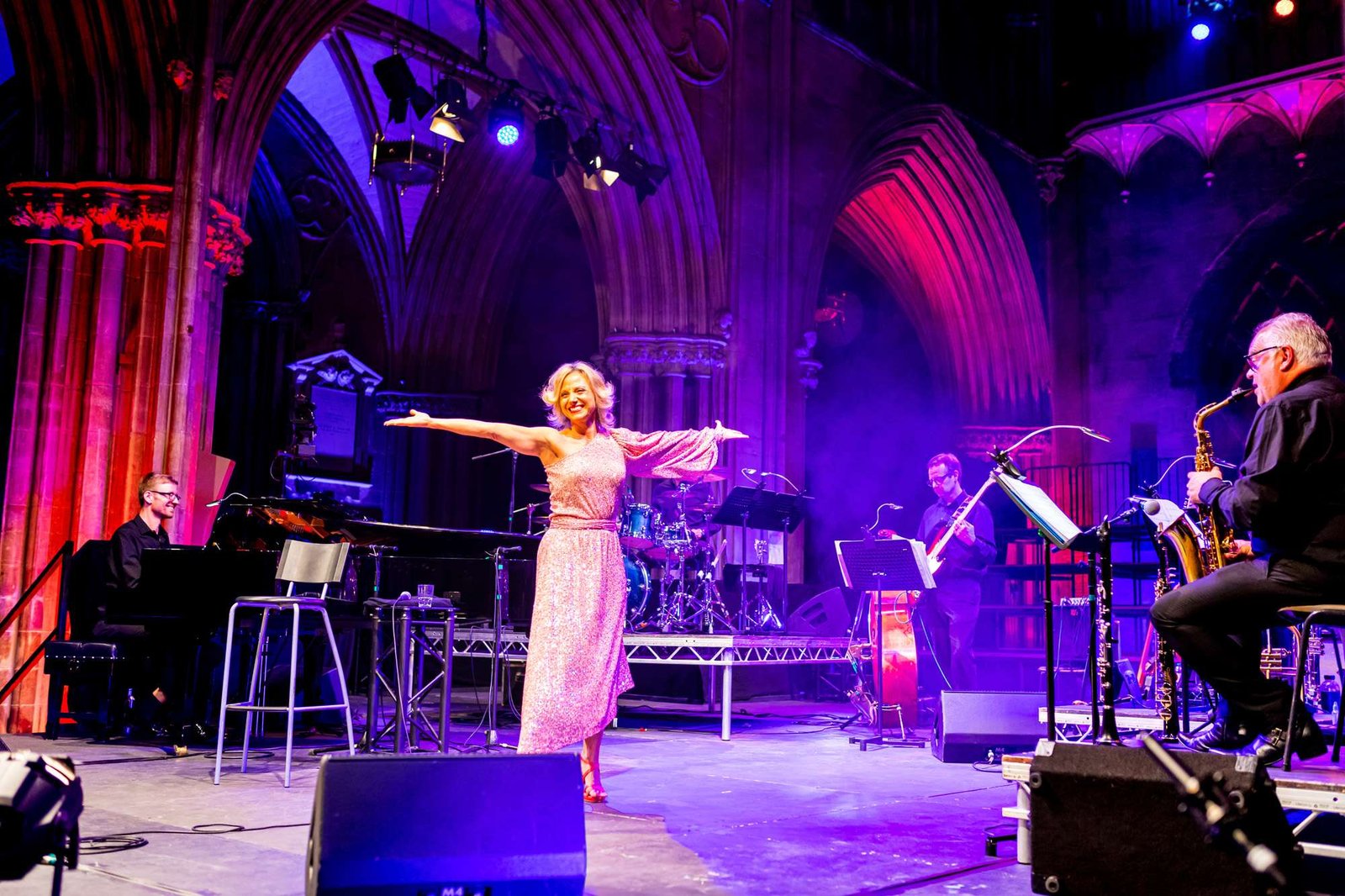 Show: Liza Pulman – THE HEART OF IT

Liza Pulman – The Heart of It

Liza Pulman has been waiting – just like most of us – for two years to showcase her new album, The Heart of It. That time has finally come, at last, and I can tell you that the show is absolute perfection.

Not only does the fifty-two or fifty-three year old (born in 1969) look stunning, the compact blonde third of Fascinating Aïda, who trained in opera at Guildhall School of Music and Drama for six years, is giving a professional masterclass all this week at Hammersmith’s Riverside Studios, right next to the ill-fated bridge which has just reopened to pedestrians. But it’s not just Liza who dishes out the slice of West-London wonder; her highly professional six-piece band is equal to her gorgeous tones, led by Musical Director and pianist, Joseph Atkins.

The mini-tour of the capital, after this week’s run in Hammersmith, visits Wilton’s Music Hall plus the three-strong Fascinating Aïda is also touring. Quite simply, you must catch it, especially if you’re a fan of Barbra Streisand. That is the level that Pulman emulates throughout the evening of pitch-perfect singing. And I should point out that the intimate space of Riverside Studio no.3 could be so unforgiving. The audience can hear everything, every cough, sniff and wrong note – not that we had to worry during this show.

The previous solo tour from this singing revelation was titled Liza Pulman Sings Streisand and the brand-new show doesn’t move on completely. And why should it! Such is the quality of her voice, Liza Pulman could easily be mistaken for Streisand, as was evident as she sings You Don’t Bring Me Flowers and The Way We Were. But when you add the likes of Carly Simon’s James Bond theme, Nobody Does it Better, from The Spy Who Loved Me, and  such classics as Bye Bye Blackbird and If I Only Had a Brain from The Wizard of Oz, plus Randy Newman’s heart-breaking When She Loved Me from Toy Story 2 then you know you’re in extraordinary company.

The other thing you quickly realise is the impeccable diction that Liza Pulman sings with. Not tempted to Americanise her vowels at all, it is sheer patriotic joy to hear an ‘O’ sound like an ‘O’ and ‘ai’ to also sound completely British. Julie Andrews might well agree, if you know what I mean. Singer and band didn’t perform a single note out of place, which is quite something for a live show, but that’s how professional they all are. Call it world class, call her a diva, Liza Pulman arguably fits all of these descriptions.

What’s more she smiles all through her songs, and you can hear that. Bravo!

The visit was even worth getting stuck in the traffic jam caused by Fulham FC vs Nottingham Forest FC on the way home!

If you’d like to hear Liza smile then you can catch her at: 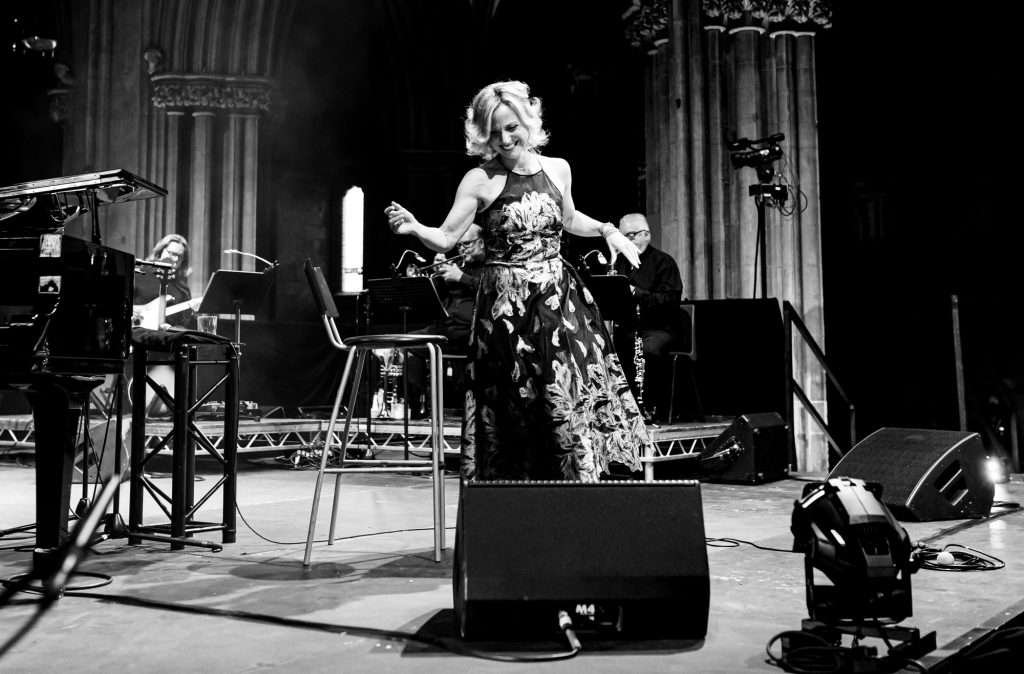 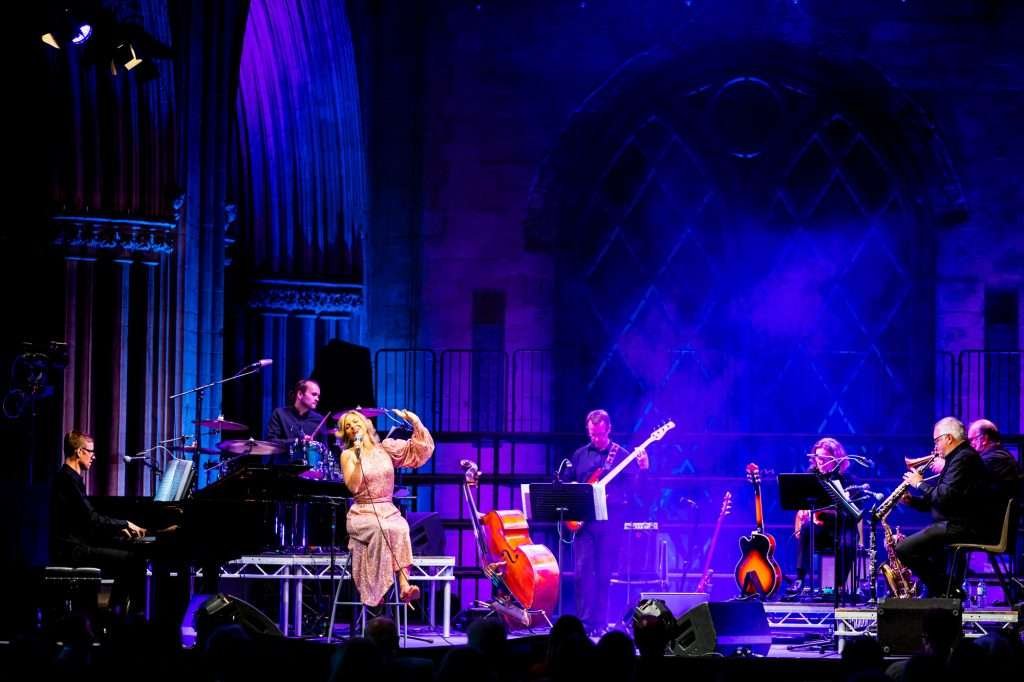 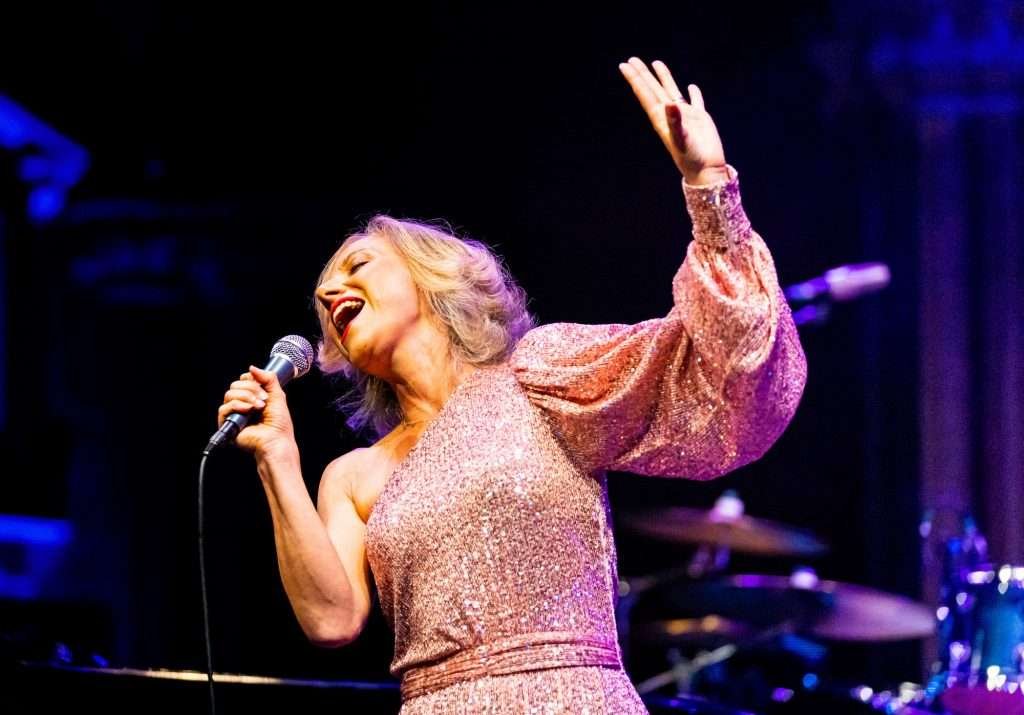