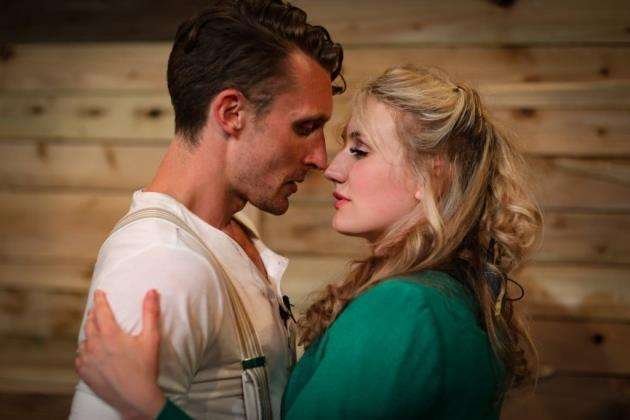 Credits: By Lawrence Russell. Presented by Happy Idiot in association with Worthing Theatres and Museum

Having not actually read D.H. Lawrence’s 20th Century scandalous-yet-popular novel, Lady Chatterley’s Lover, I wonder if it was a bad idea watching a comical parody of the book this week (currently touring to London ‘s Greenwich Theatre). One thing that isn’t in doubt is the hilarity of the piece, which was confirmed – from start to finish – by the thrilled audience on press night.

After a few checks to make sure the ‘parody’ was actually true(ish) to the book I can report that LCL is arguably the perfect story with which to base a comedy on. Performed by Happy Idiot theatre company, the four-hander plus a narrated voice – complete with minimal set and props – is quite brilliant and well worth a visit.

Written by Lawrence Russell, who takes on the role of Clifford Chatterley (husband of the infamous ‘Lady C) and confined to a wheelchair after being paralysed from the waist down during the First World War, the comedy looks easy like it’s all made up on the spot. But nothing could be further from the truth.

The trick here is of course not letting the ‘gag’ run dry. As soon as an audience grows tired of the big  ‘joke’ then your show is doomed to fail. Not here. There is plenty of good writing and D.H. Lawrence’s storyline to wait for exactly the right moment to get the rug out (so to speak). The nude scene where a very buff Mellors (Wesley Griffith) and Constance (Christina Baston) name their balloon-like private parts ‘John Thomas’ and ‘Lady Jane’ respectively is inspired and well played out.

Baston makes an excellent leading lady, loud when necessary but also smouldering, and also I loved how Clifford has had a female dancer’s legs transplanted onto him – stockings and all (as if). Rebecca McClay has the tricky task of supporting the cast with the extremely loyal Mrs Bolton and delightfully doubles as Constance’s sister, Hilda.

It’s arguably no coincidence that the new musical version of this same story has also played in London so recently, but what the heck!

More info can be found at: https://happyidiot.co.uk/tours/ 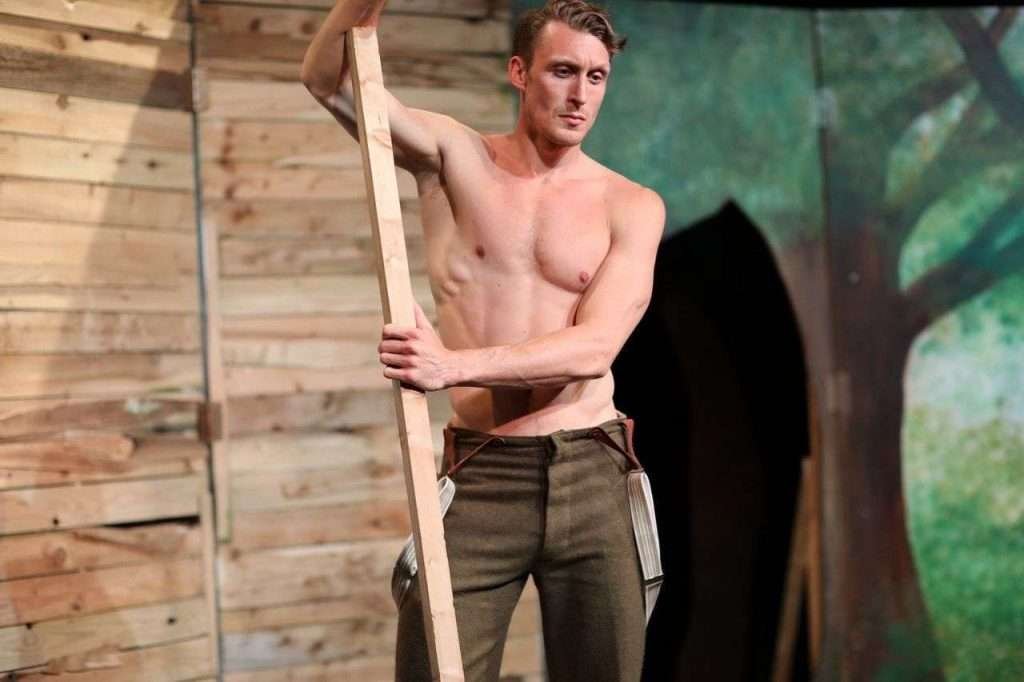 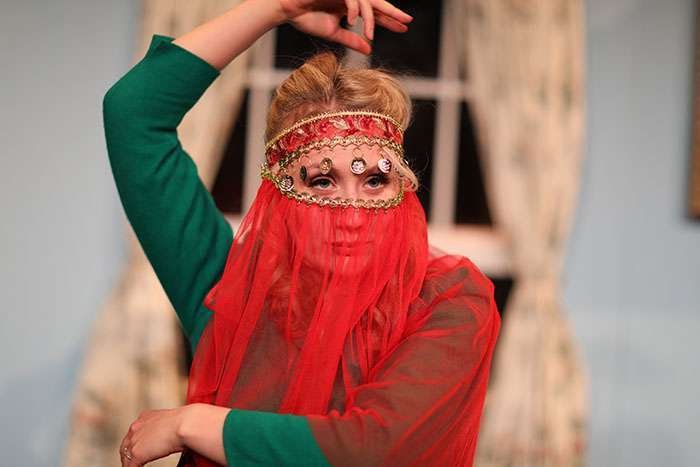 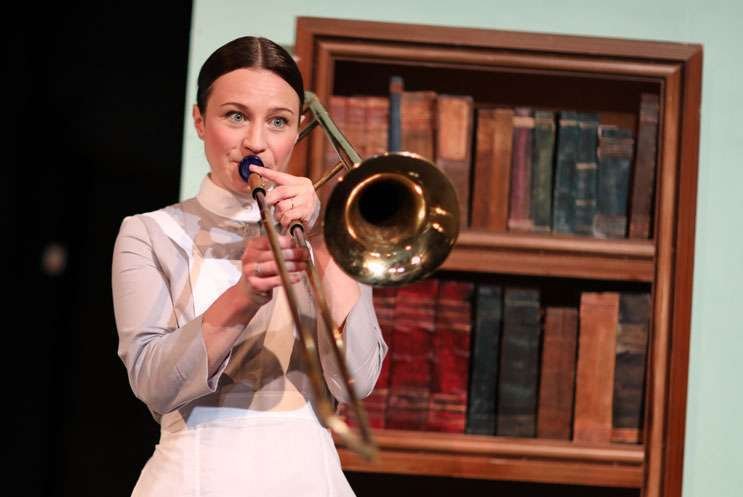 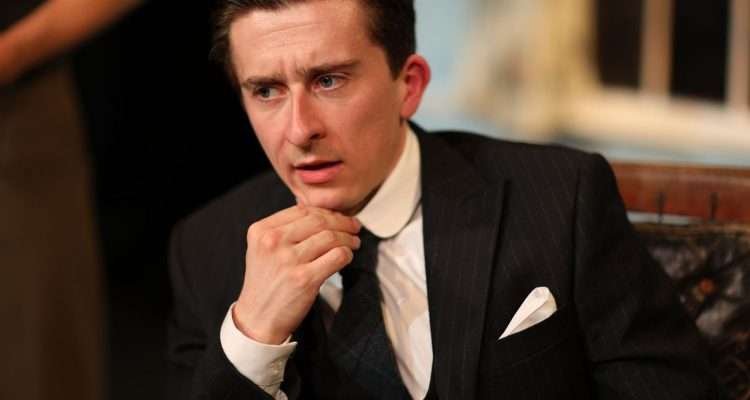