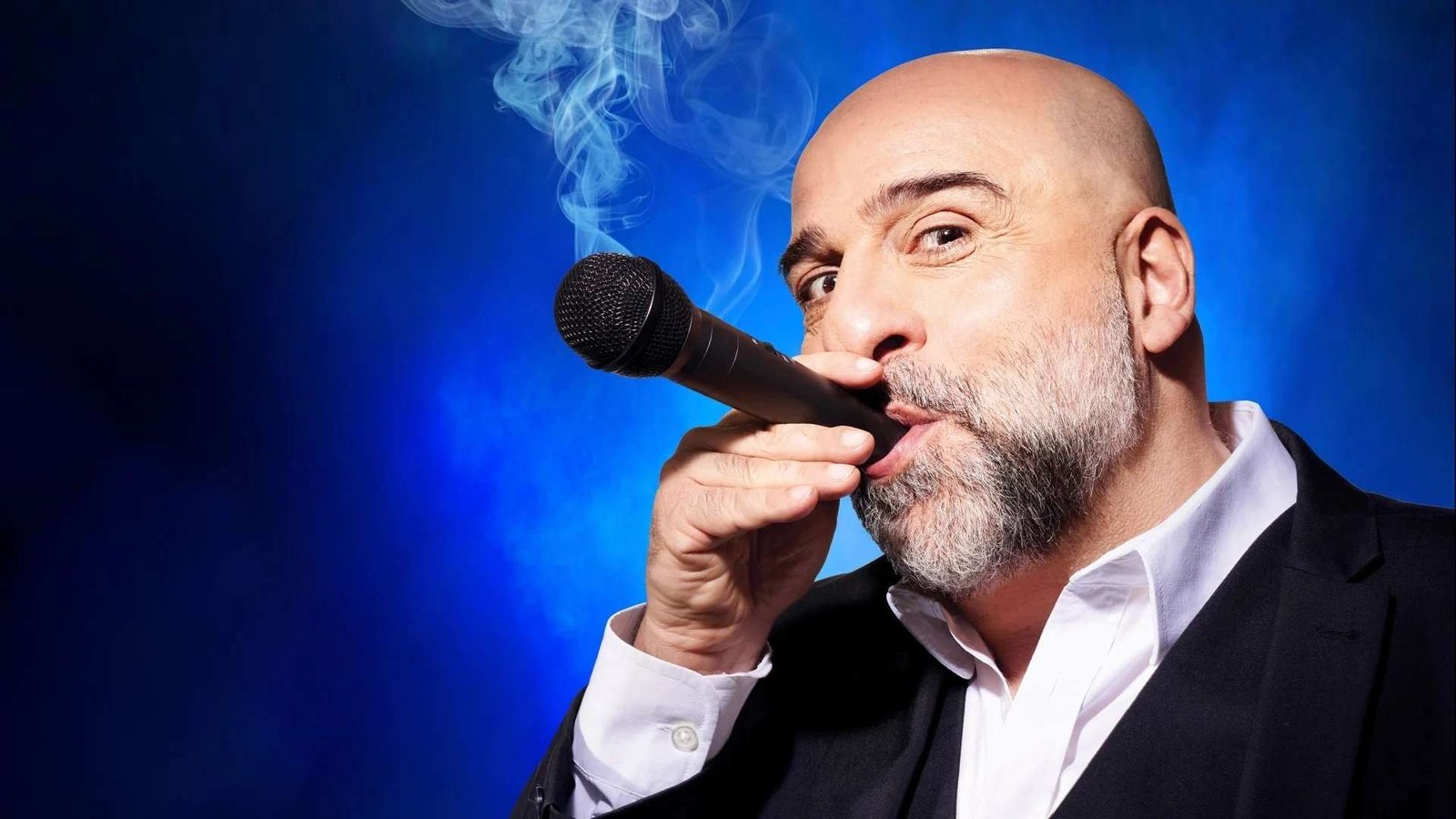 This review is a giant step away from our usual fayre but, thanks to the growing Omicron variant (and the mass panic that comes with it), invitations have materialised from all corners of the entertainment industry. So, here we are; stand-up comedy.

At least the talent in question, Omid Djalili, is also a real-life actor, who, incidentally has featured in some impressive and top-rated films. Omid Djalili is arguably now the go-to Middle Eastern pastiche when it comes to casting films. These include the likes of Gladiator and The Mummy as well as home-grown movies such as the acclaimed The Infidel, in which Djalili took a starring role where a devout Muslim finds out he was adopted and his real parents were Jewish. In fact, the comedian presented us with a 5-minute showreel at the outset, followed by “I don’t like to talk about it!”

Omid Djalili is famously known for being (self-proclaimed) “Iran’s only stand-up comedian.” He constantly refers to his roots, parentage and his motherland’s view of the West (America mainly – “Death to The West!”). His parents actually came to the UK in 1957, so he was born over here, rather than immigrated. He brilliantly refers to his Kensington upbringing although in a slightly “embarrassed” way.

In a routine titled The Good Times Tour, Djalili discusses the pandemic at length in front of the Eventim Apollo’s packed auditorium (It’ll always be the ‘Hammersmith Odeon’ to me – mind you Hammersmith has completely changed since my boyhood days) in fine detail; lockdown, toilet paper, work… Indeed this extensive UK tour has been rescheduled from 2020.

I was fortunate to attend with my Iranian father-in-law (Tehran) who couldn’t believe how packed the venue was last night – “…and with so many non-Iranians!”

Djalili is very funny and has forged himself as a top-flight comedian over the past twenty-ish years. Nevertheless, during the routine he was extremely happy to stop and pay a major tribute to the late Sean Lock who passed away earlier this year, and who gave Djalili his big TV break back in 1997.

The great skill with Djalili is his ability to connect with his audiences (as well as make them laugh). To this end it was a joy to have the comedian return to his first-ever routine which was set in a cinema auditorium surrounded by his family when we come across an 11-year-old Omid Djalili. One word: ‘Slaphead’. 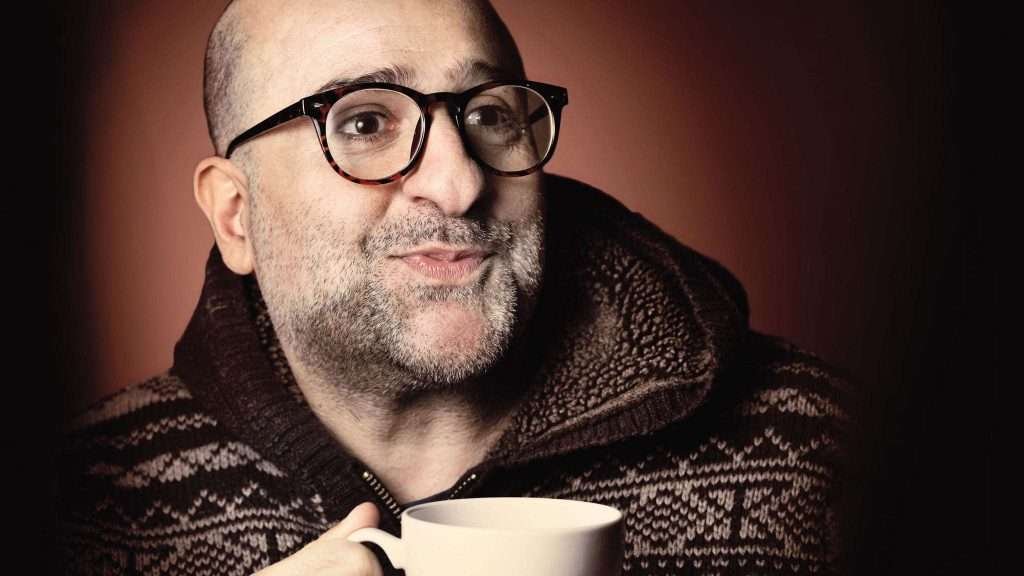