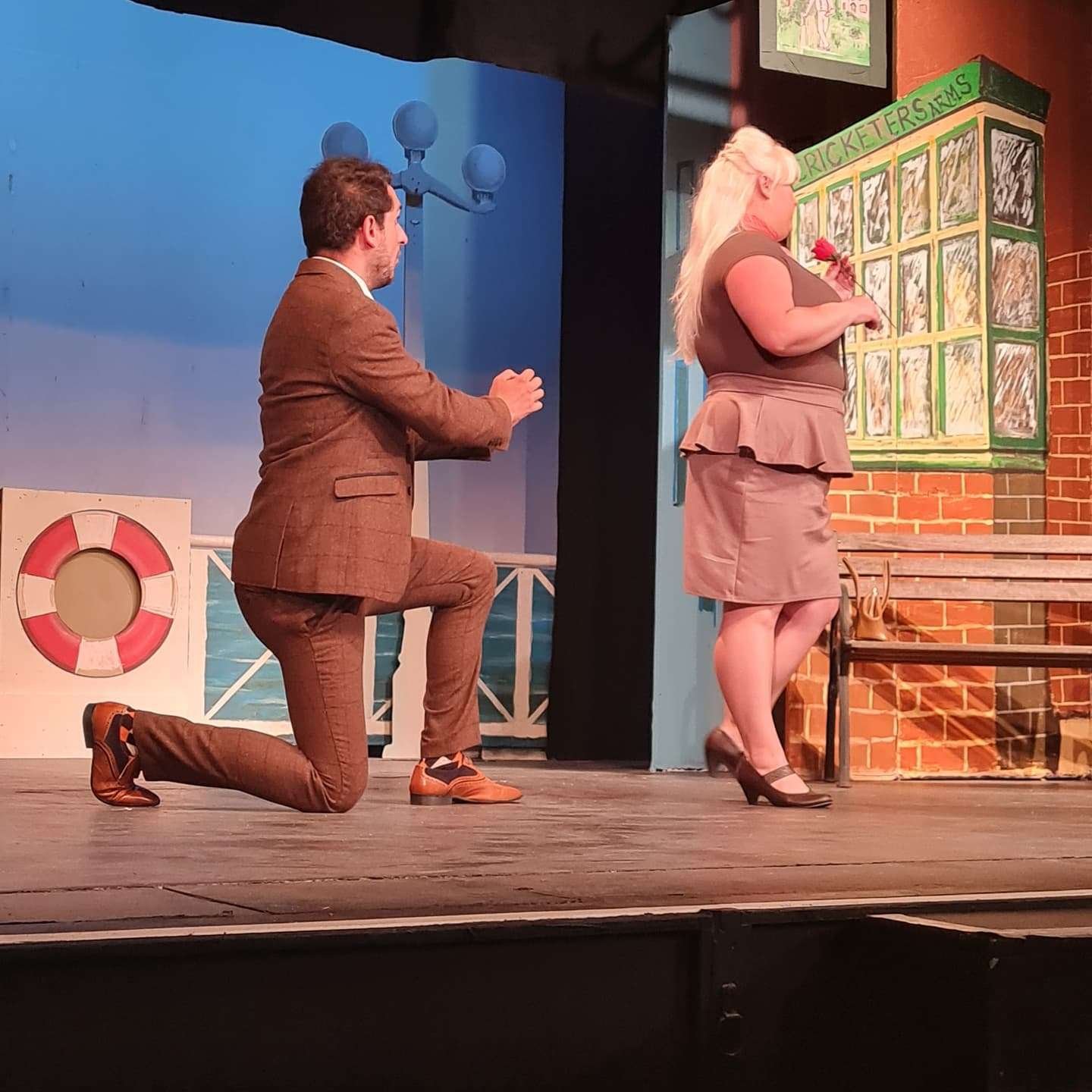 All photos: Courtesy of Halifax Playhouse

It’s Brighton in 1963. Recently sacked skiffle player Francis Henshall, desperate for a meal, becomes the minder and general manservant of not one but two unsavory types – a gangster, and the upper class buffoon who recently murdered him. In between managing the demands of two masters Francis must also pursue love and a good meal. There are shenanigans, misunderstandings, rubbish disguises, and the recipe for hummus. It has, eventually, to no-one’s surprise, a happy ending.

Written in 2011 as a vehicle for James Cordon (catapulting him to fame in America), One Man Two Guvnors has become a firm audience favourite. It draws (loosely) on Commedia dell’Arte, the knockabout performance form of the medieval and renaissance periods, to give us a high energy, rambunctious evening.

It’s not an easy play. It does make heavy demands on its cast, which makes Halifax Playhouse’s production all the more admirable. It seems unkind to single people out, but Luke Lortie, after what looked to be a rather low-key, almost shy start, found his feet and relaxed into a lovely comic performance. When he finally took control of the stage his Francis is a joy.

Davy Brewster’s Harry is a fine foil for Lortie, and Kyra Marie’s Dolly is a storming comic tour de force; nailing the Carry On energy of the piece, grabbing the stage by the scruff of the neck and gaining a cheer and a round of enthused applause for her monologue on garage design, which one imagines doesn’t happen very often. Her and Lortie’s comic energy together is, for me, the delight of the evening, and I genuinely hope to see them work together again soon.

Overall it is a strong cast. The production isn’t perfect, nothing is. The first half seemed to lack energy when I watched it on Wednesday. It wasn’t helped by what was for me an over crowded first scene – it’s all cast on stage at the beginning, which I’m sure works fine on the massive stage of the National Theatre where One Man, Two Guvnors was born, but on Halifax’s smaller stage it means I struggled to see what was going on, and actors deliver lines from behind other actors. I would have preferred a few less bodies on stage, and a clearer view of the play.

It bursts vibrantly into life in the second half. The second half was much, much stronger than the first. Actors are more relaxed and more playful, the whole thing crackles along. Whatever causes the diffidence of the first half does not do this very capable cast justice. The play is a little bit buttock-numbing, weighing in at nearly two and three quarter hours. Toward the end I had people tiptoeing past me whispering apologies about last trains. This is not helped by some very slow set changes.

It’s a hugely enjoyable evening. If the cast relax, and unleash in the first half the energy they found in tonight’s second half then it’ll be glorious. Tonight’s house was a bit thin, suffering a bit from what I strongly suspect is Covid Caution, but the Playhouse is clearly working hard to protect people. I will hope that this very, very credible production goes on to get the audience it deserves.

One Man, Two Guvnors is at Halifax Playhouse until Saturday 4th September 2021. Details and booking HERE 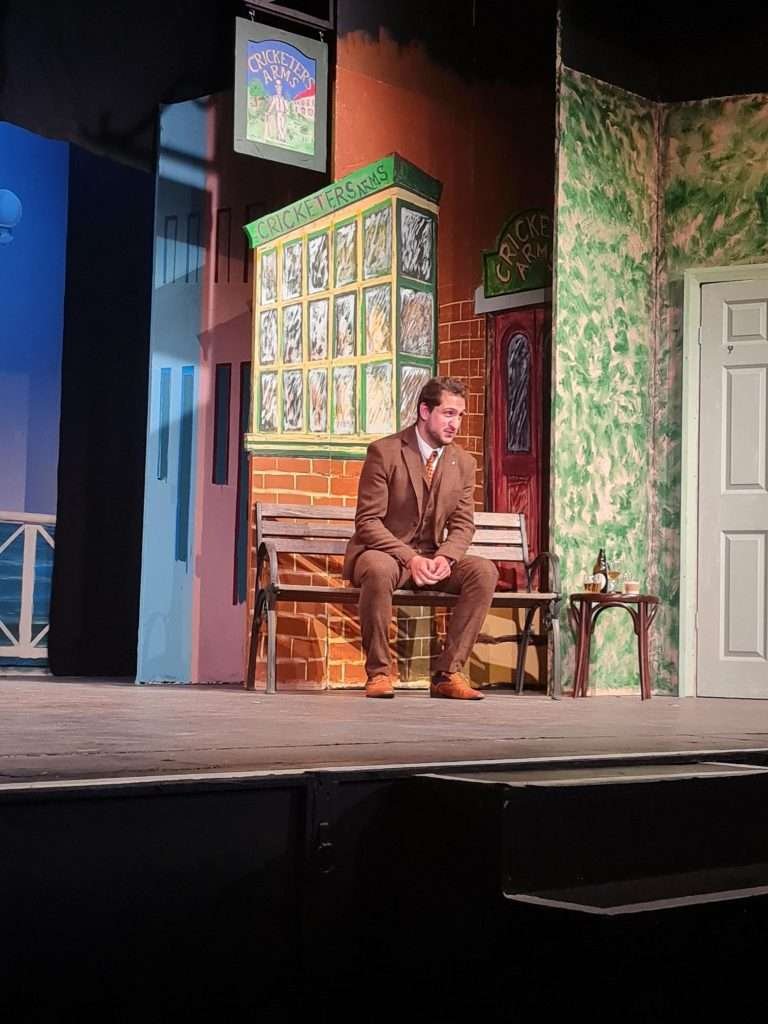 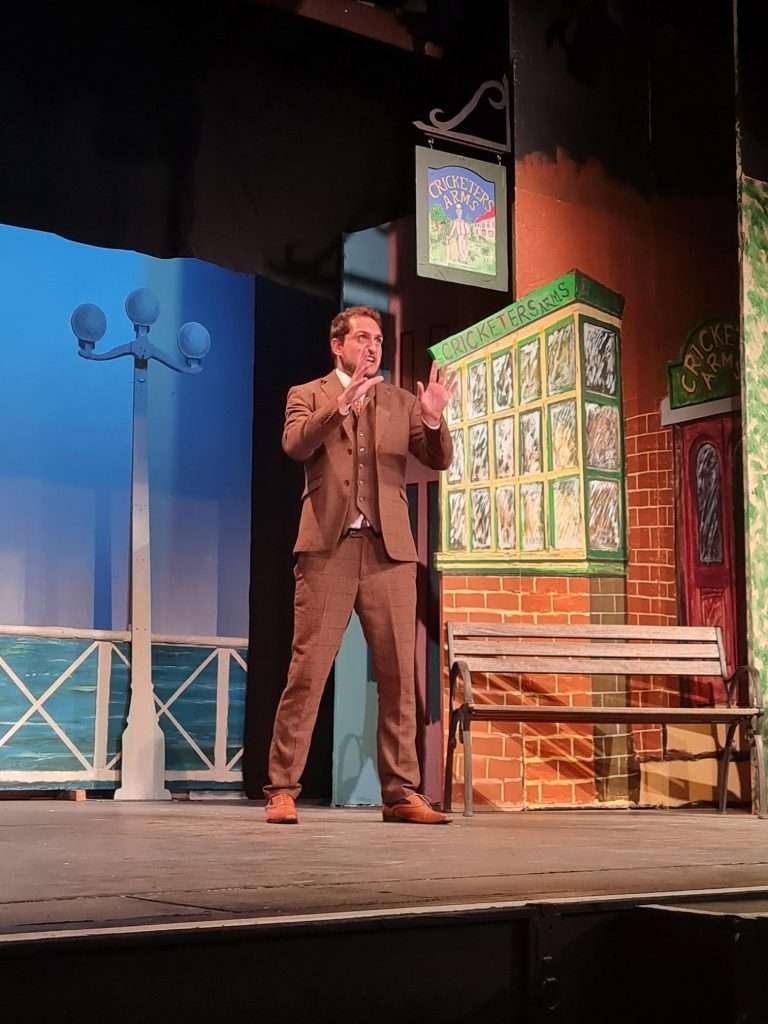 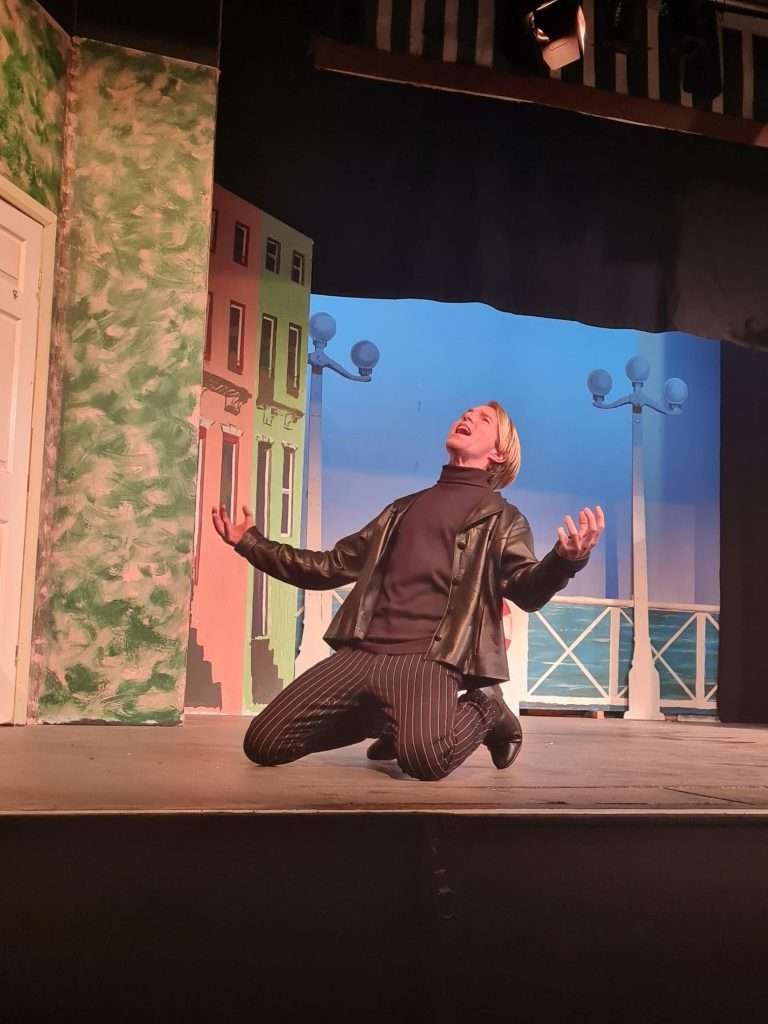 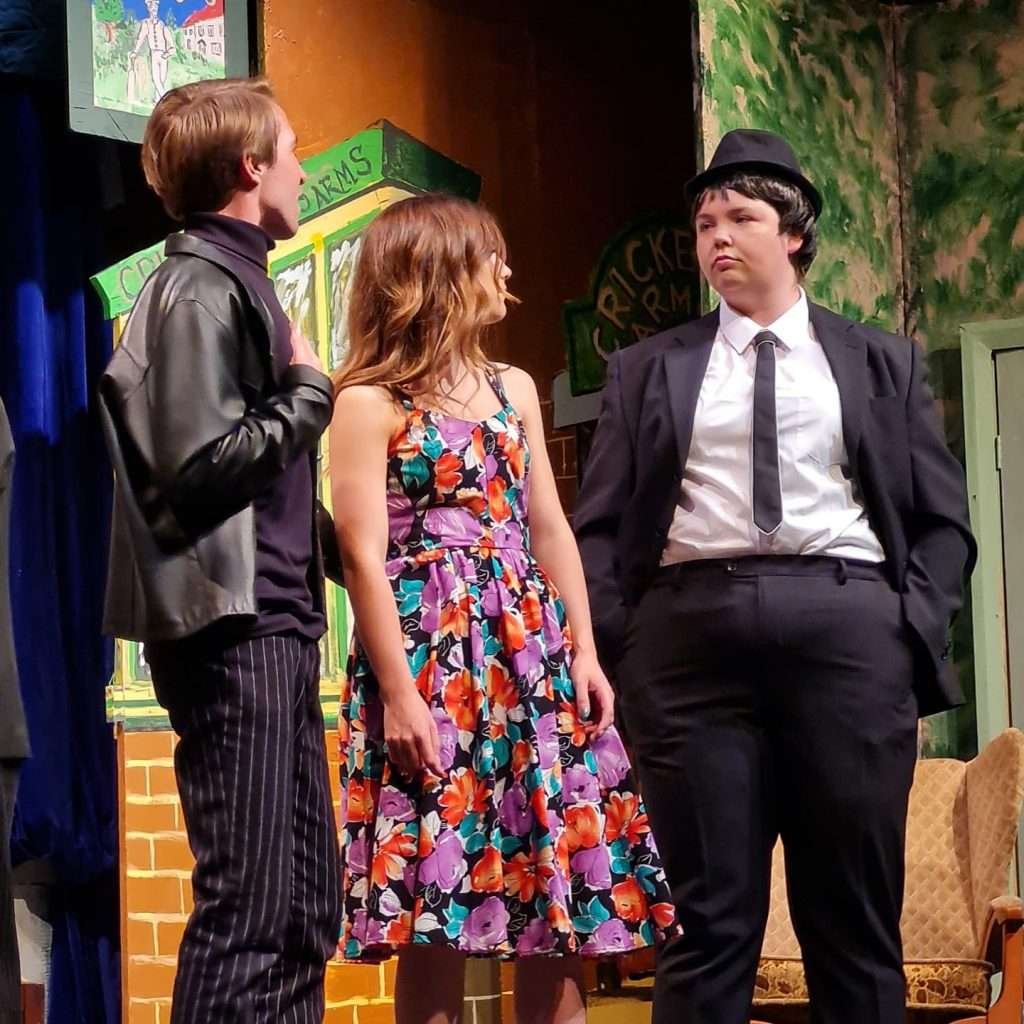