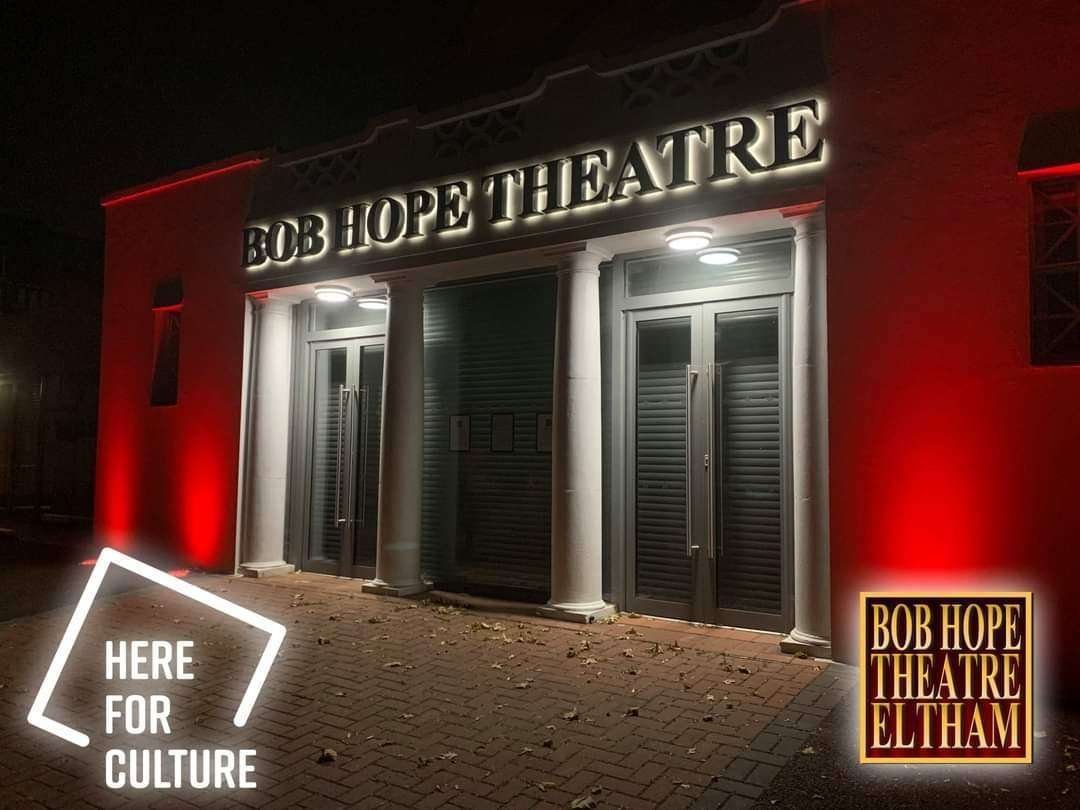 This play is set 8 months after the Aberfan mining disaster in which 144 people died in just a handful of minutes.  A massive mound of coal waste collapsed onto the small Welsh village below including the school in which 109 children and 5 teachers died. From the word go, we knew this was not going to be a joyful evening.

The Revlon girl is a representative of the cosmetics company booked to give un-uplifting talk to a group of bereaved mothers.  The play delves into the stories of four of the women of the village, three of them mothers and the fourth the woman who set up the demonstration.

Well – it wasn’t joyful for sure, but that is not to say there were no laughs.  It is a testament to the skills of the author, the director and the actors that the audience was successfully turned from laughs to tears in a moment on more than one occasion.

The play starts with the sound of the disaster booming through the theatre – followed by silence and blackness.  As the lights fade up, we have moved forward eight months as Sian is preparing the room for a meeting.  There are no distractions in this production.  A simple black set with a white door frame is all we get – and all we need.  Eight folding wooden chairs and one table completes the setting.  No music, no lighting changes, no shock tactics, not even an interval to break the mood.  Just the women having the opportunity to tell their story.

Essentially, it is a series of linked monologues as each women tells her story to the increasing discomfort of the (unnamed) Revlon Girl.  Although ideally the mothers were a little too “mature”, the play was exceptionally well cast, not a weak link at all, and every member of the cast was totally convincing in her role.  The accents (Welsh and Bristol) were just enough to remind us of the setting and the tensions between the characters was convincingly portrayed.  There were two or three genuine moments where tears welled up as the fate of those children were described and the anger when it was revealed how warnings were ignored.  It is, of course, a true story and the names of all the victims were printed in the programme bringing home the reality and scale of this disaster.

Very unusually, the cast took their curtain calls before the end of the performance.  At a suitably dramatic conclusion, lights went to blackout and came up again as the cast lined up and took their well-deserved applause.  And then, with a return to the humour we had at the start of the play, they, in character, cleared the stage giving us a laugh to finish that we really needed.