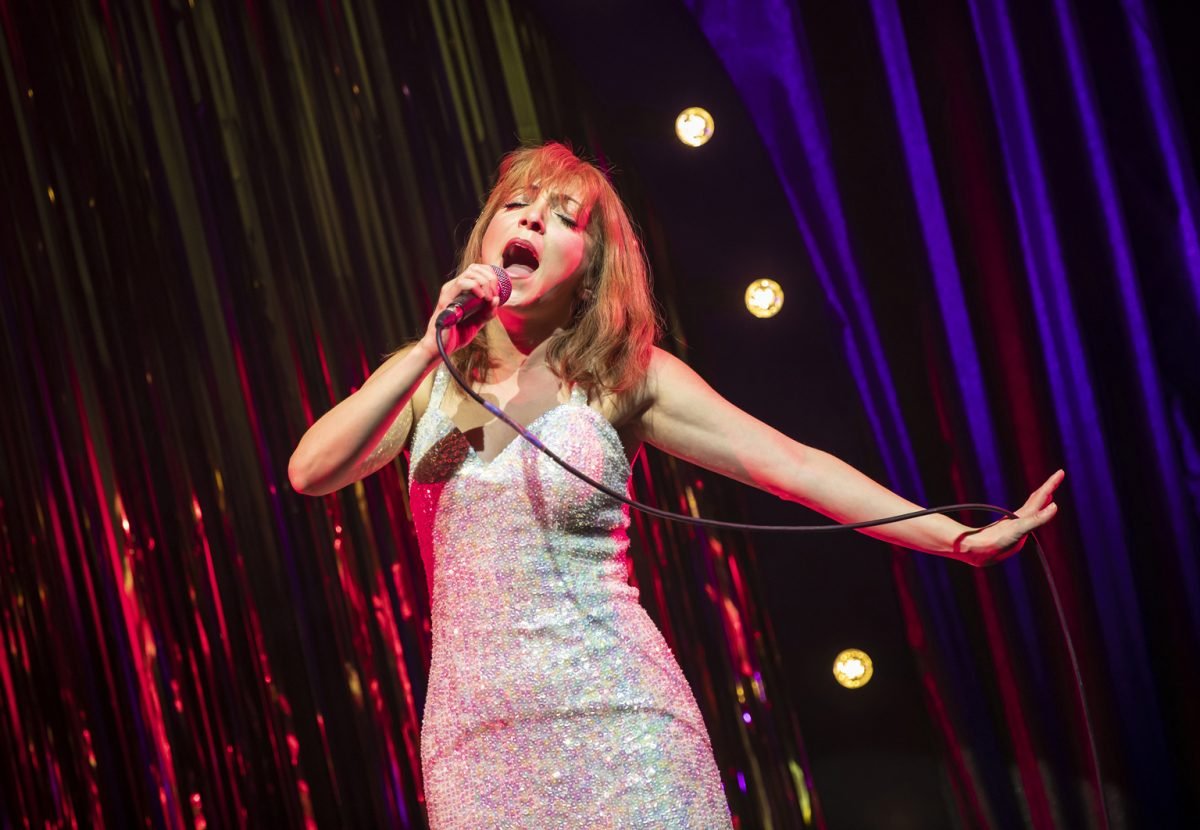 Show: The Rise and Fall of Little Voice

Credits: By Jim Cartwright. Co-produced by Aria Entertainment and Glass Half Full Productions.

The Rise and Fall of Little Voice

If there is one person born for the role of L.V. it’s Christina Bianco. If you’ve seen her YouTube videos then you won’t be in any doubt of her skills to copy female singers as well as her vocal ability. But can she act & sing and, being American, would she be able to adobt the correct regional accent. The answer is undoubtedly YES. If you look at the others at the top of the cast you’ll see that Shobna Gulati as L.V.’s loose mother and Ian Kelsey as L.V.’s potential manager / agent are the real deal; pure northerners who know how to take on these people. In fact Kelsey, who has already been on our cover, used to build trains and only got into acting to meet girls, so to say that he knows about real people is something of an understatement.

Mix all that with Jim Cartwright’s gritty writing and you have a genuine recipe for success. L.V. sits in her bedroom playing her deceased father’s old records. Her mother, Mari, together with her neighbour Sadie, lives life in the fast lane and brings home a different man every week. This week it happens to be Ray Say, promoter of the stars who hears the introverted L.V. brilliantly singing after the house’s dodgy wiring has cut its supply. The next thing we know, is Say has seen his golden future and booked L.V. to perform at the local club – Mr. Boo’s. However, L.V. doesn’t see the same horizon as the promoter and only agrees to perform once… for her father’s memory.

The concert eventually takes place with L.V. singing superbly, in fact she brings the house down. It goes without saying that Ray Say, who sees his discovery as a cash cow, isn’t concerned with the girl’s wellbeing at all and has a drunken breakdown when Little Voice puts a top to everything. She’s met an equally shy boy, Billy, who she wouls much rather talk to. The wiring finally sets the house ablaze and Mari and L.V. are left to pick up the pieces.

The 1998 film famously made a star of Jane Horrocks and didn’t do the careers of Michael Caine, Jim Broadbent, Brenda Blethyn and Ewan McGregor any harm at all either. Christina Bianco is slready something of a star but deserves a huge boost after this stunning performance. That said it’s also nice to see the full range of Shobna Gulati who lets herself go completely to take on Mari. Ian Kelsey is also excellent in a strong cast of just six. After his drunken rage near the end he directly tells the audience ha Roy Orbison’s It’s Over – which plays on the club’s jukebox – was actually a bit high for his own vocal range, and brilliantly responds to he laughing onllokers by sticking his two finger ao as he exits. Kelsey was also the only cast member who responded to Mari’s door loosing a hinge and hanging off. The others just ignored it. Brilliant.

This cast could take this show all the way to the West End – I just wonder if they will… The Rise and Fall of Little Voice continues touring for now until 16 July only, so we’ll see very soon.