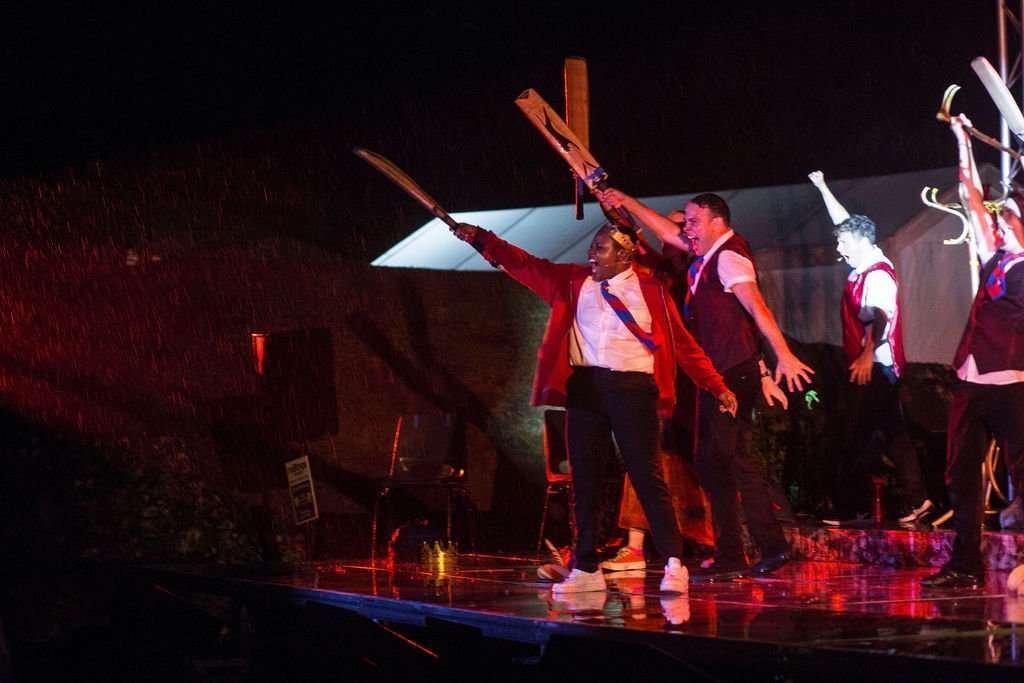 One of the actors messaged me after this show to say how much he’d liked seeing my smiling face in the audience for this show. Well, yes. I was utterly entranced for the entire ninety minutes. This is a play which I used to teach to A level students. I’ve seen it dozens of times and probably know it nearly as well as the cast do. This imaginative Covid-friendly interpretation, is as clever as it is witty and as moving as it is original. 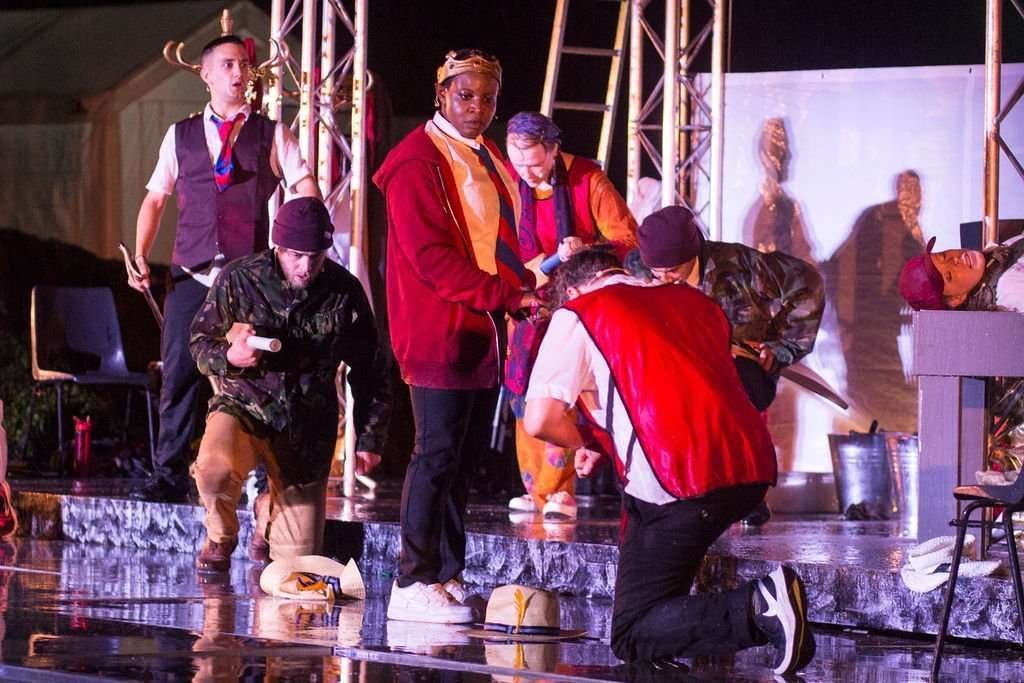 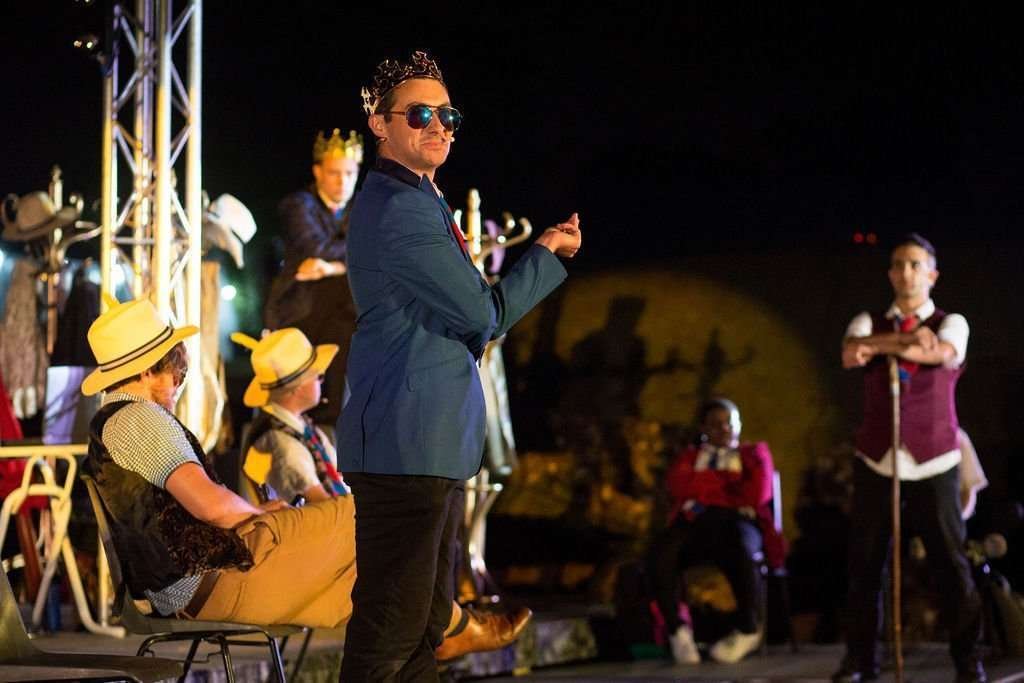 So: We’re in a school on a Saturday afternoon in the middle of the holidays, the coronavirus, notwithstanding. The group – two teachers and eight students – has come to the Roman Theatre to rehearse their play with social distancing and carefully labelled props. Much teenage joshing and then suddenly we’re off with Cassandra Hodges as authoritative Miss Nightingale, deliberately hamming up the opening Chorus to the ribald amusement of her students. What follows is a very sensitive, moving production whose text (skilfully abridged by Director Matthew Parker) omits very little. We even get the contentious killing of the French prisoners, the decision to execute Bardolph, the tension between Fluellen and Pistol and the deflating epilogue.

The cast is impressively strong and so adept at such slick doubling that you almost don’t notice who is playing what. Luke Adamson, for example, gives us a revoltingly effete, self-satisfied Dauphin, a suitably righteous Fluellen and a laughably scheming Ely. Rachel Fenwick is delightful as the put-upon, troubled Boy and she finds a charming combination of mischief, coyness and wisdom in Princess Katherine. There is much scrambling in and out of hats and jackets at the side of the stage – all worn over school uniform.

Mara Allen delights as Henry. She brings the right blend of imperiousness, self-doubt and bluster and really develops the character as the play moves forward. Her St Crispin speech moved me to tears, partly because it was poignantly understated. And she handles that tricky proposal scene – making the best of a marriage of convenience for both characters – adeptly. These students are reminded several times by their ‘teachers’ to distance and the kissing solution is fun.

There’s mood music too. Holst’s Jupiter and various numbers chosen by the students links scenes and gives them an opportunity to dance. Parker’s choreography is very compelling especially in the battle scene – with cricket bats and tennis rackets because teacher Mr Spencer (Edward Elwood) has been unable to get access to the weapons cupboard.

Warmest congratulations to everyone involved with this Henry V. It’s a tour de force. 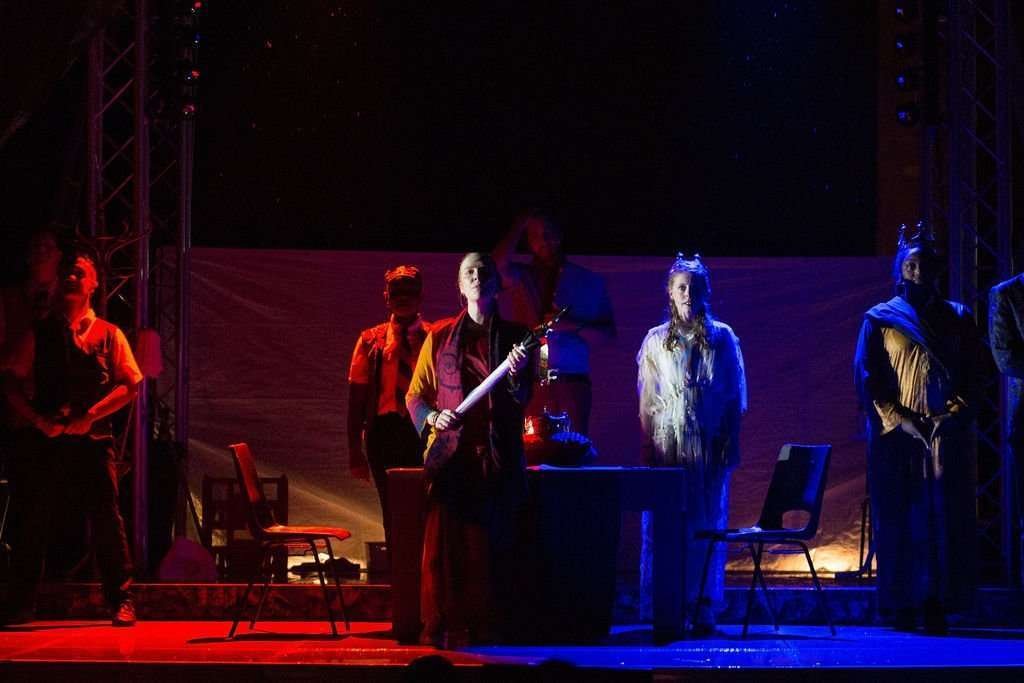 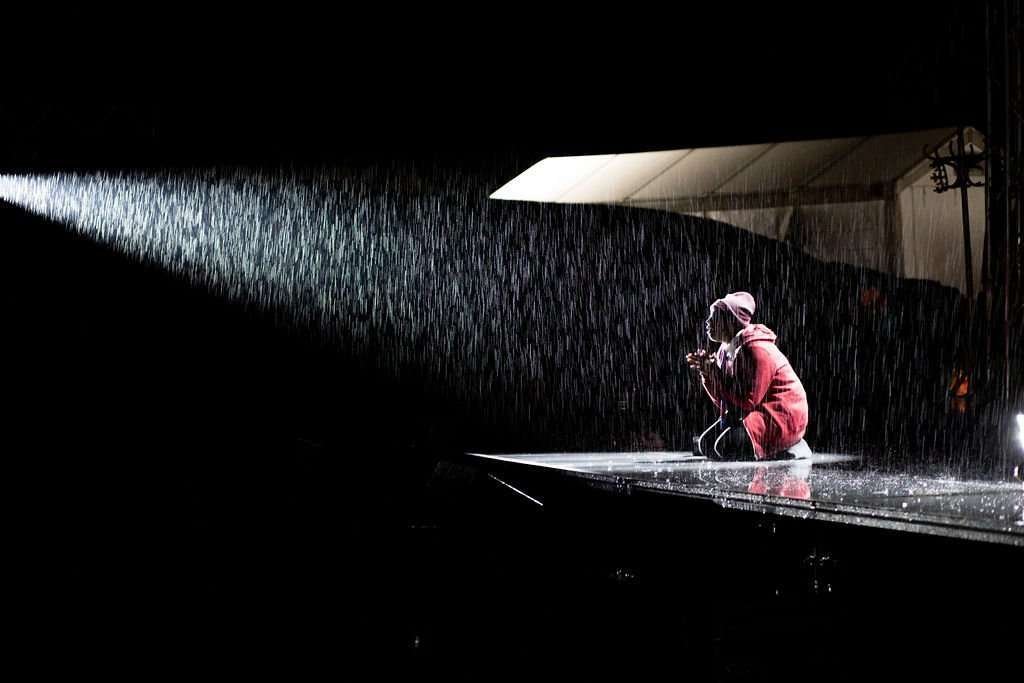