Aimed at those of us who are missing visiting our historical heritage, this “fun-filled interactive family Zoom experience” is a bold collaboration between the Old Royal Naval College and HistoryRiot.

Before Trinity Laban, before the Hospital, there was the Palace of Placentia, birthplace of Henry VIII, and his daughter Elizabeth.

We had a varied group of characters to show us round, keep us amused, and throw in some fun facts about the Tudors. A kind of upmarket Horrible Histories, with running gags, silliness, and plenty of opportunities for us to join in, dress up and dance at Prince Arthur’s wedding. Just like on an actual tour, we could see all the other visitors, and the carefully costumed actors made every effort to involve all of us “scruffy little people” as individuals, praising our efforts at courtliness, sending us scurrying off to find props and bits of costume, admiring our efforts, however feeble.

The Queen, Elizabeth of York, was there of course – her chief concerns were her eldest son’s nuptials, and her younger son’s 10th birthday. We were asked to find him a gift – I liked someone’s idea of a banana, not seen in England for another 130 years. In the end, she gave him the prescient privilege of walking Katherine up the aisle of St Paul’s.

First to appear was Leonard of the Vestry, “observant” friar, wit, would-be tutor and storyteller, forever goading Robert Vertue, the master mason in charge of the Palace works, unhappy at forsaking stone for the new-fangled, fashionable Tudor brickwork.

And Lady X, over from Aragon for the wedding of her mistress the Infanta, who taught us to bow to the Queen and helped us master those Tudor dance floor moves.

We guests were a mixed bunch too: quite a few children, who no doubt appreciated the garderobe and the Chaucerian fart joke, older couples, and, at the end, a curious cat.

The presentation was pleasingly professional, playing to the strengths of Zoom – breakout rooms, backgrounds. Just occasionally we were tempted to ignore the advice and switch to speaker view. Leonard’s inspired story lacked impact, despite his compelling delivery, when reduced to the size of a cigarette card.

Despite the pictures and the ground-plan, we never really felt as if we were visiting the palace – now long gone, along with Sheen, Richmond, Nonesuch and the rest. But we did learn a lot: the Red Rose and the White, the Presence Chamber, the “painfully persistent pretender problem”. The detailed research seemed impeccable, save for Southwark Cathedral, still a Priory in 1501, and not a Cathedral for another 400 years.

HistoryRiot’s five creatives on screen made sure we were involved and entertained every step of the way. As they put it themselves, what it lacked in accuracy, it more than made up for in exuberance. 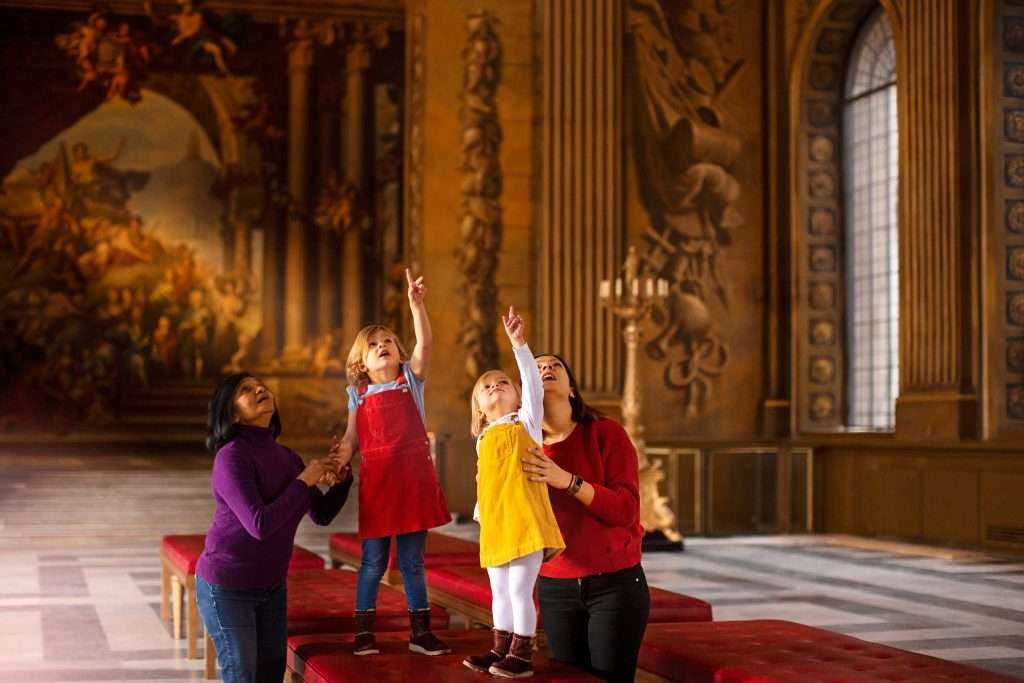 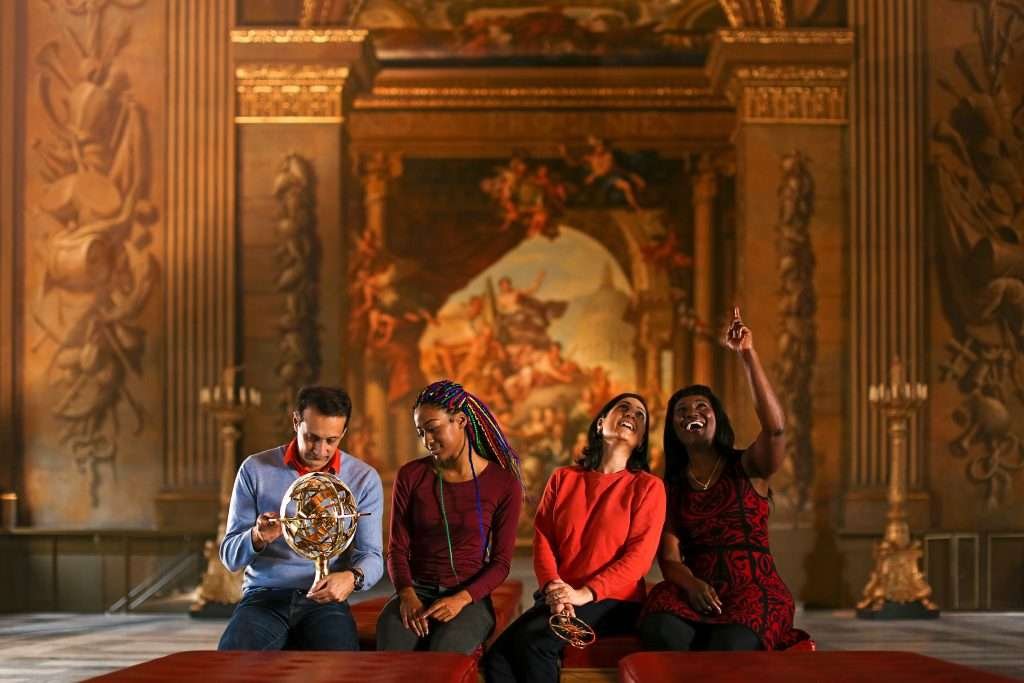 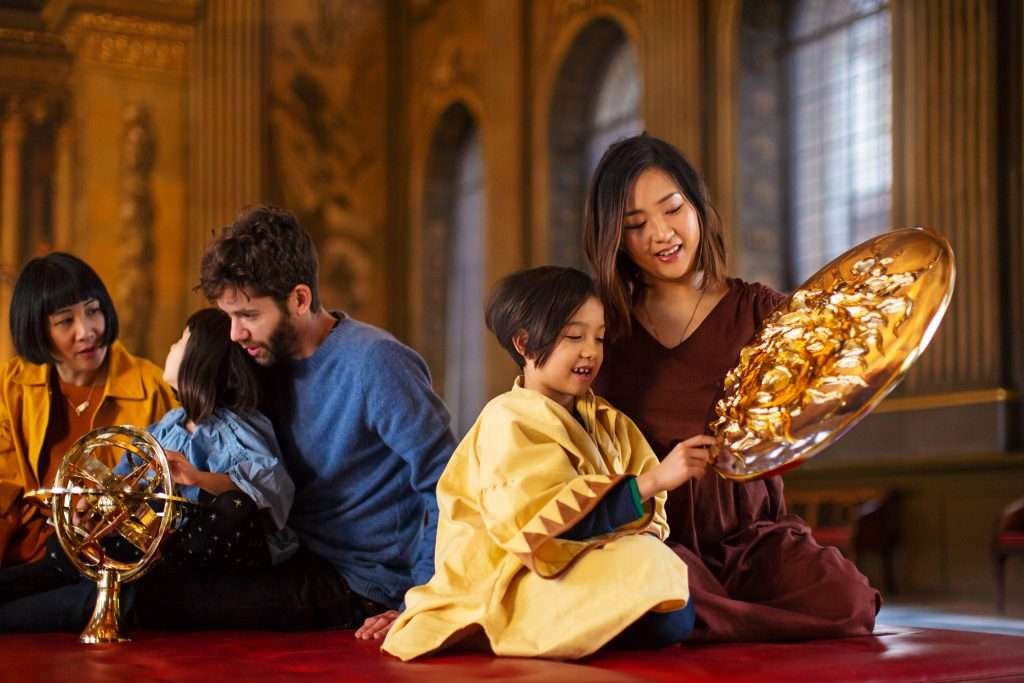