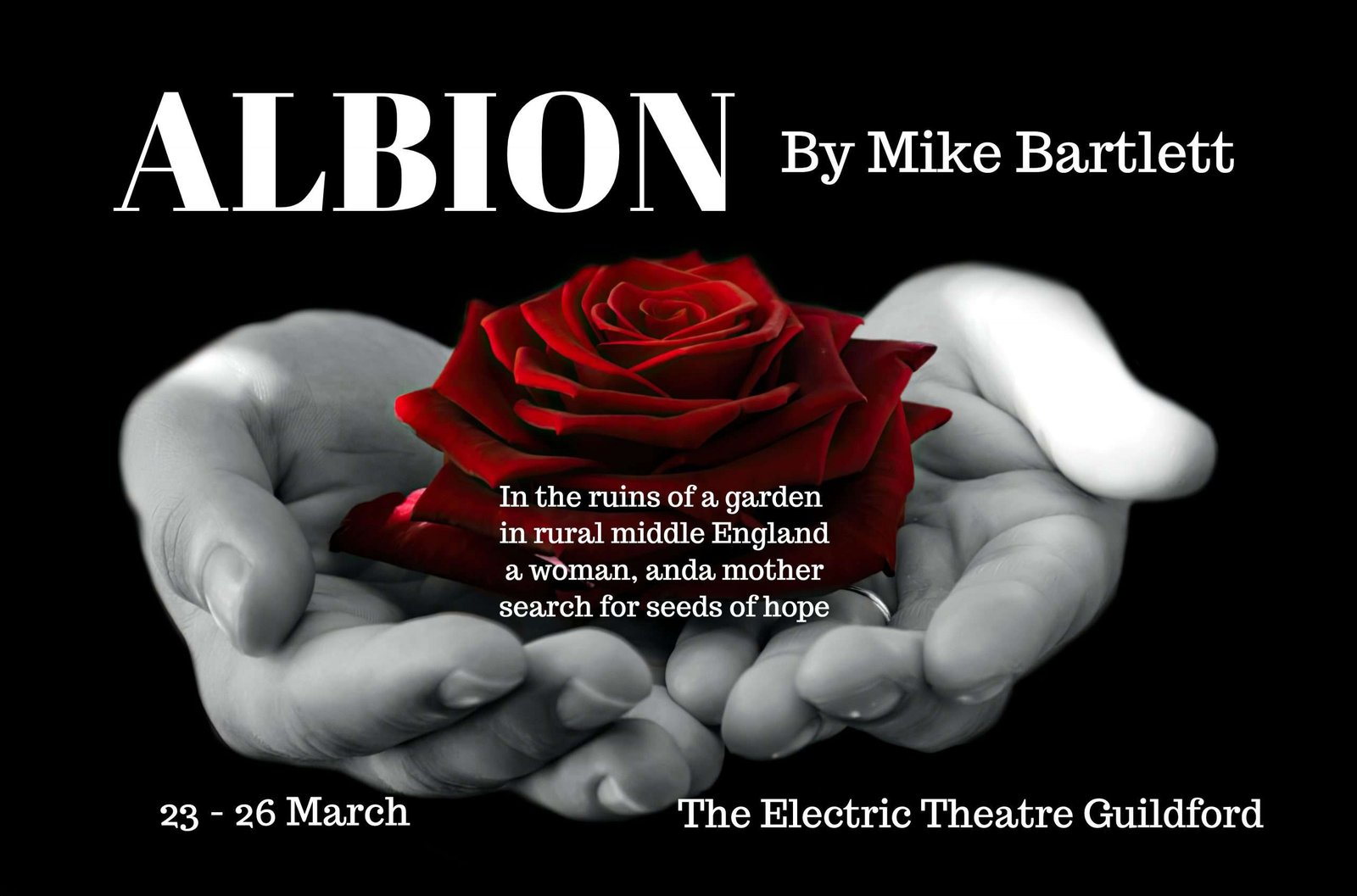 In the ruins of a garden in rural middle England, a woman, and a mother search for seeds of hope. A stunning contemporary play by an award winning writer.

Written by acclaimed writer and producer Mike Bartlett (Dr. Foster, A Woman Scorned, King Charles III) and premiered at The Almeida Theatre a year after the fateful Brexit Referendum in 2017, this state of the nation drama captures that moment in time, after the country had decided and was collectively holding its breath.

Albion was revived at the Almeida in 2020 and retains its powerful resonance as the country navigates its way through the fresh shocks and fault lines of the last five years and moves into the next.

What does it mean to be British? A question that is perhaps even more important today as the nation struggles with a vision of the romantic past whilst watching a creeping contemporary fascism.

Tickets cost from just
£17.50 per person