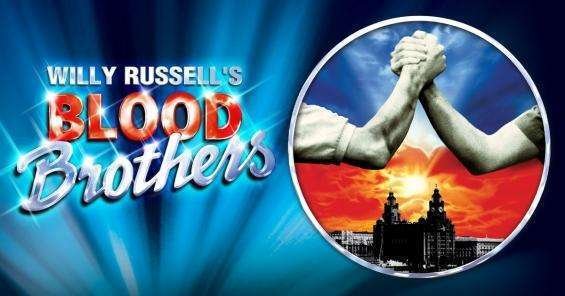 The legendary production of the international smash hit musical Blood Brothers completes its UK tour in Woking later this month.

The much-loved musical, which performed to sell-out houses and standing ovations on its most recent UK tour in 2019-2020, is back with gusto.

The show is playing at the New Victoria Theatre from November 23 to 27 as it finishes its 16 week tour with a bang.

Blood Brothers tells the captivating and moving tale of twins separated at birth, who grow up on the opposite sides of the tracks, only to meet again with tragic consequences.

The superb score includes A Bright New Day, Marilyn Monroe and the emotionally charged hit Tell Me It’s Not True.

Lyn Paul returns for her farewell tour in the iconic role of Mrs Johnstone, which she first made her own in London’s West End. Lyn first rose to fame in the early 1970s as a member of the New Seekers, whose hit ‘I’d Like to Teach the World to Sing’ sold over 20 million copies and remains one of the 100 best-selling UK singles of all time.

Written by award-winning playwright Willy Russell, few musicals have been received with such acclaim as the multi-award-winning Blood Brothers. Bill Kenwright’s production surpassed 10,000 performances in London’s West End, one of only three musicals ever to achieve that milestone.

This epic tale of Liverpool life started as a play, performed at a Liverpool comprehensive school in 1981, before opening at the Liverpool Playhouse in 1983. The musical has since triumphed across the globe, completing sell out seasons in the US, Australia, Canada, New Zealand and Japan, and scooping up four awards for Best Musical in London and seven Tony Award nominations on Broadway. 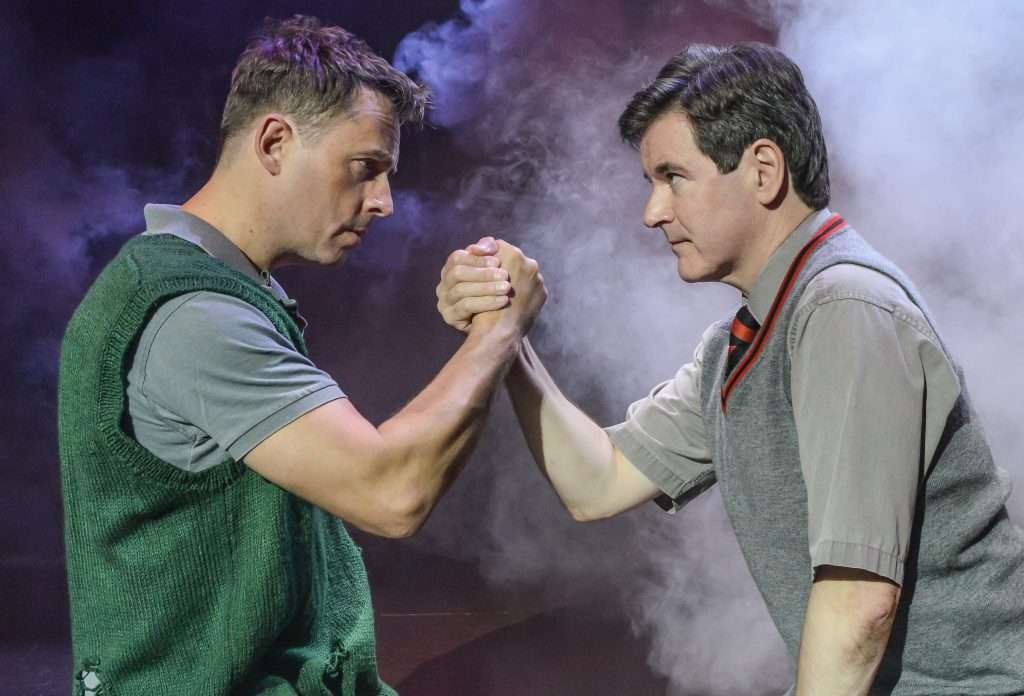 Past production photos by Robert Day 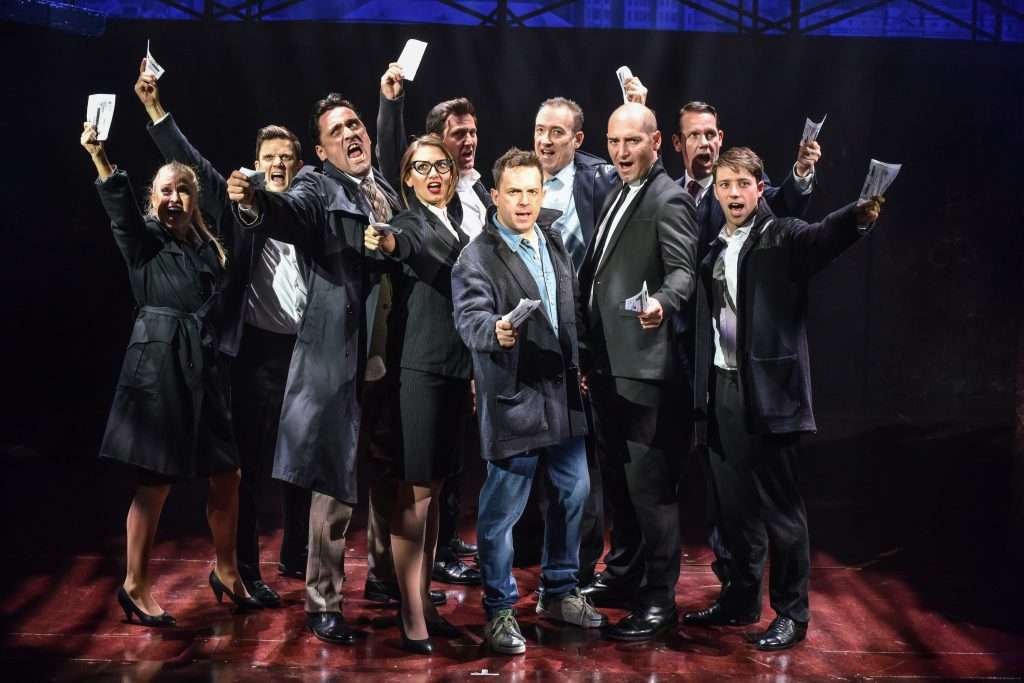 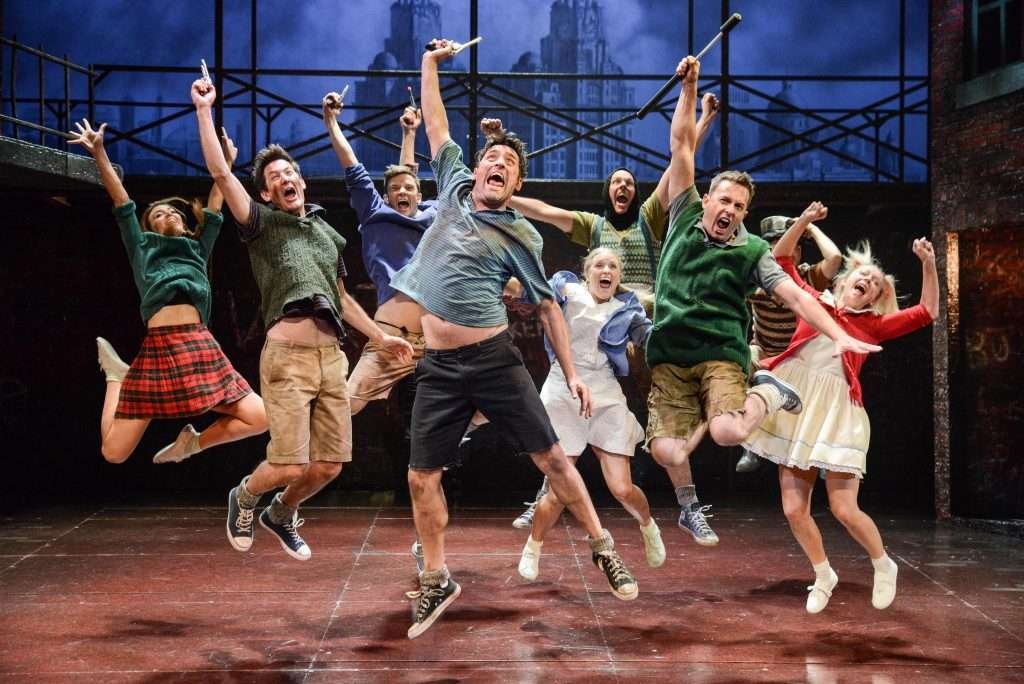 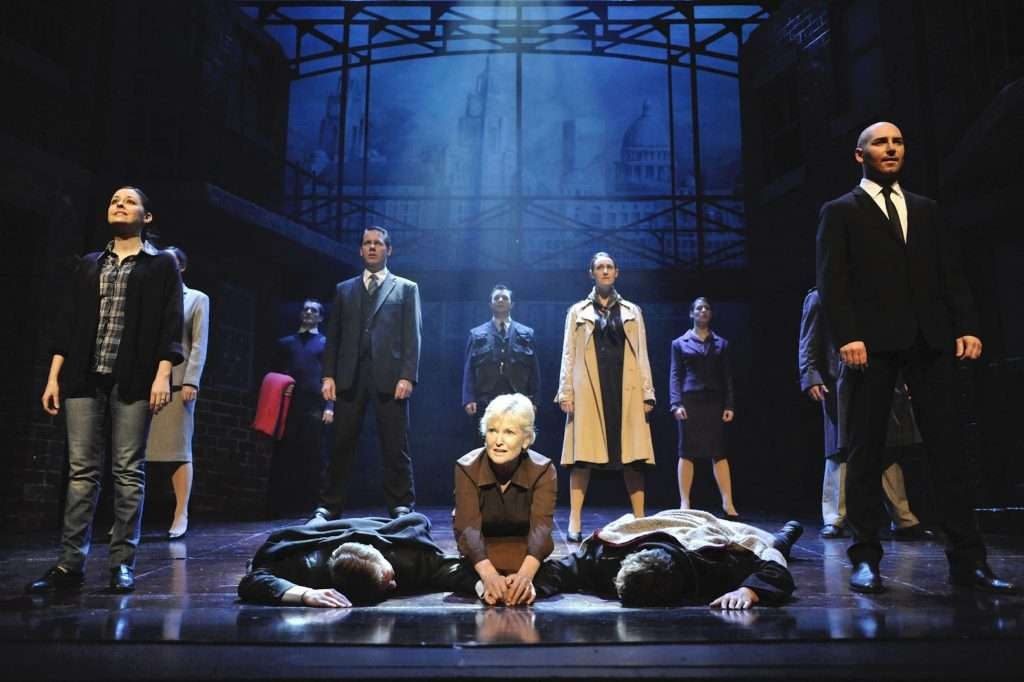