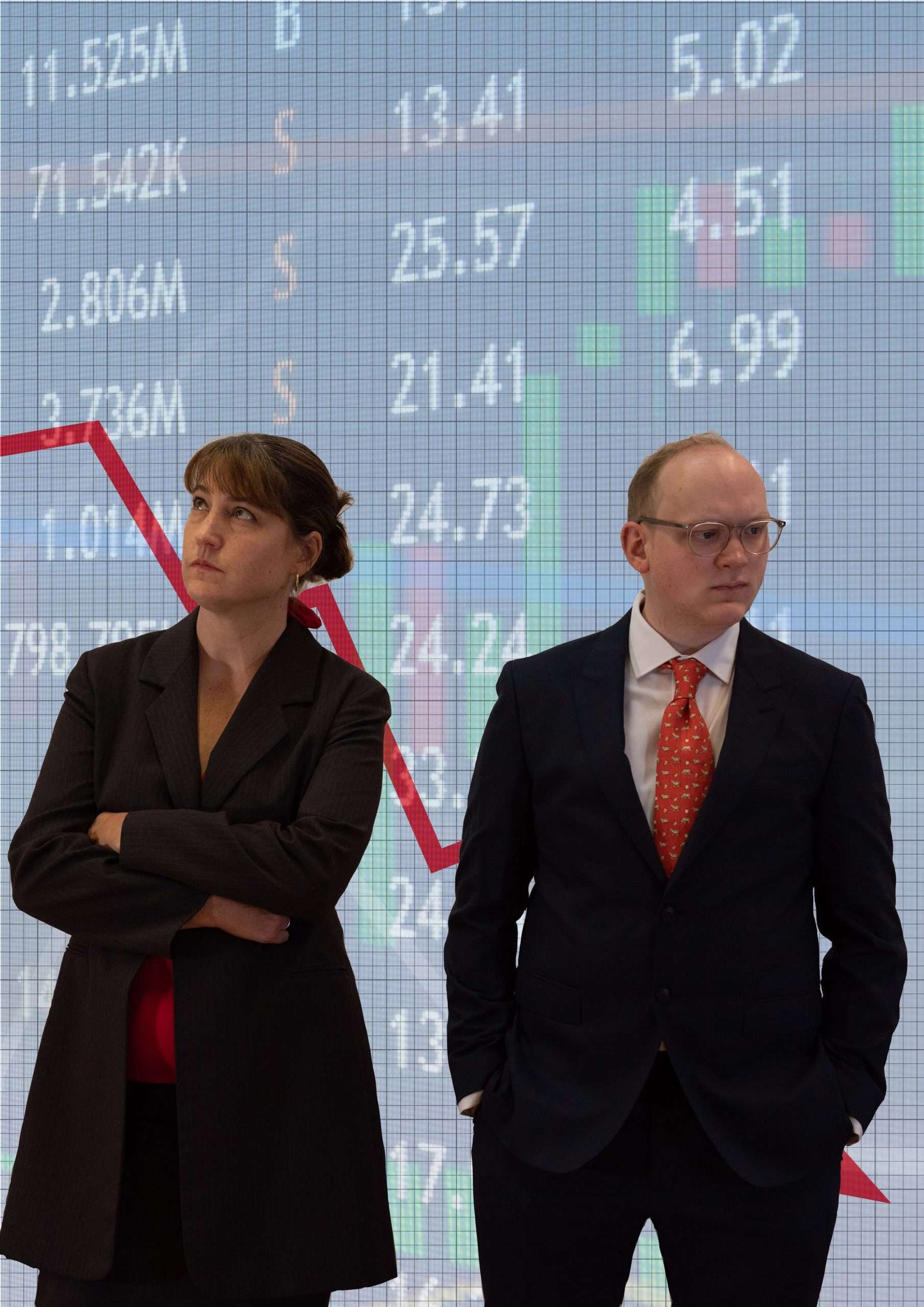 A double bill of riveting and gripping one-act dark comedies from the pen of Mike Bartlett (Dr Foster, Charles III), that dissect the powerplays of corporate life to hilarious and horrifying effects.

Two jobs. Three People. Someone has to go.

This razor-sharp play takes you ringside as three ambitious employees fight it out to keep their jobs, offering an unrelenting look into corporate culture.

When manipulation and mind games are in full force, and the line between office politics and playground bullying blurs, who will survive?

Work to live or live to work?

When Emma is called into her manager’s office, she is reminded of one vital company rule: love and work must never collide. But under a watchful eye, compromising one’s personal life for professional survival could be the only option. This searing two-hander bravely exposes the cold-blooded nature of capitalist environments, exploring the thin line between humans and machines.